The parents of a “Jeopardy!” champion have sued a Las Vegas-area hospital where their son died February 2021, accusing its staff of negligence and medical malpractice, a lawsuit revealed.

“This case is not just about death,” Robert Murdock, an attorney for the parents, said in a statement to the outlet. “Brayden suffered before he died because the hospital, its nurses, and the home health nurse failed to teach and take care of this young man with a new ostomy.” 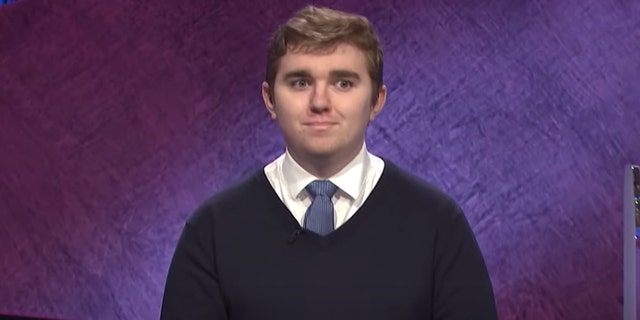 In the lawsuit, the Smith parents identify two doctors and a nurse who they claim were responsible for caring for their son when he was hospitalized for ulcerative colitis. They claim the staff never gave anticoagulants to him after his surgery and failed to meet medical standards of care.

In January 2021, Brayden Smith underwent surgery and was medically cleared and discharged from St. Rose. Weeks later, he endured complications and was re-hospitalized after he collapsed. He ultimately died of blood clots in his lungs, according to the report.

Brayden Smith was a graduate of the University of Nevada at Las Vegas who appeared on “Jeopardy!” when the late Alex Trebek was still hosting. He earned a total of $115,798 during his winning streak. 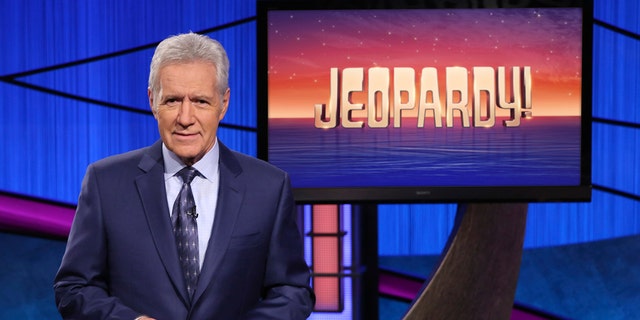 Trebek died months before Smith, in November 2020, from pancreatic cancer.

RuPaul's Drag Race: The Case For and Against Crowning Each Remaining Queen

Gloria Steinem & Betty Friedan’s Friendship Was As Messy As It Looks On ‘Mrs. America’