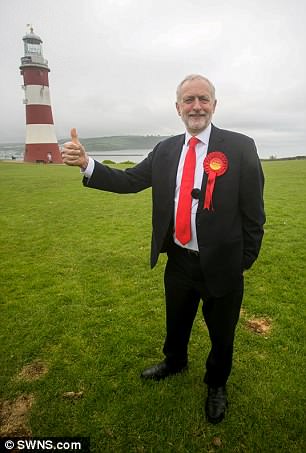 Mhairi Black said she knew from private conversations with the Labour leader that he was in favour of breaking up the union.

She said the left-winger was a ‘hypocrite’ for sticking to the party’s policy on Scotland and issues like Trident renewal rather than saying what he really believed.

The sensational comments could revive controversy about Mr Corbyn’s confused stance on the future of the UK.

During the last general election campaign, the veteran left-winger insisted Scottish independence would be ‘catastrophic’ and cause ‘turbo-charged austerity’.

But he was also condemned by Labour MPs and MSPs after saying he was ‘absolutely fine’ with the idea of a new referendum taking place.

A spokesman for the Labour leader condemned the latest claims as ‘complete nonsense’.

In an interview with the Huffington Post today, Ms Black said that from ‘talking to’ Mr Corbyn she knew he did not accept the Labour Party policy of keeping Scotland within the UK.

She did not give details of when and where the conversation took place.

‘I’m raging at Jeremy,’ she said. ‘He has totally sold his soul, especially in terms of Scotland.’

Ms Black attacked the Labour leader for publicly pledging to keep the Trident deterrent, despite being a lifelong campaigner for unilateral disarmament.

She said he was ‘hypocritical about what arguments he applies where and when’.

‘It really annoys me when people get credit when the reality is different,’ she said.

‘I was excited by Jeremy Corbyn for the same reason as all the Labour membership were, but since he has got into that position of power, what’s he done?

‘He has had unelected lords in his cabinet. He’s had scandal upon scandal, and don’t get me wrong, I get that there is a whole lot of backbenchers against Jeremy, but he has sold his soul.

Asked directly how she knew Corbyn supported independence, she said: ‘From talking to him.’ 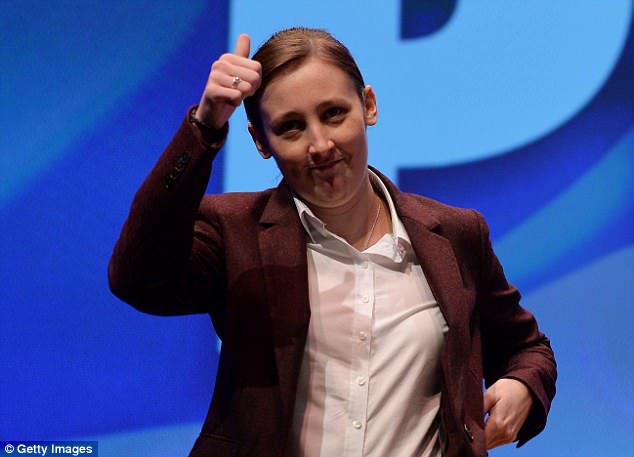 In an interview with the Huffington Post today, Ms Black said that from ‘talking to’ Mr Corbyn she knew he did not accept the Labour Party policy of keeping Scotland within the UK 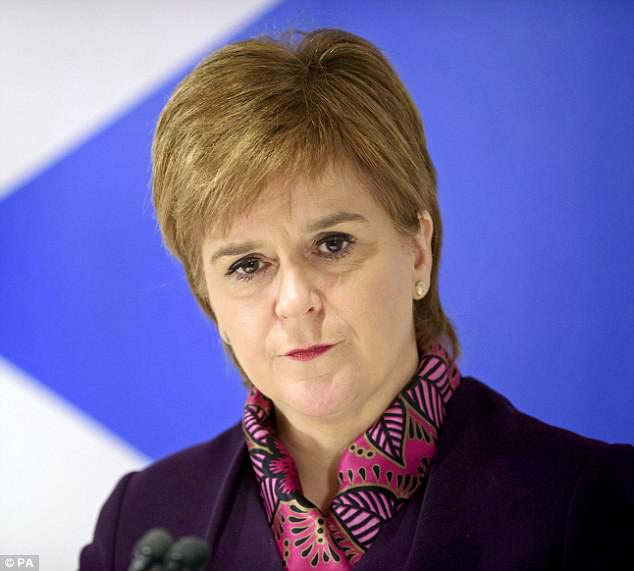 But when invited to expand on the conversation she says she had with him, she said: ‘I couldn’t possibly comment further.’

Mr Corbyn prompted fury among Labour politicians during the general election battle by appearing to contradict party policy on independence.

Despite Scottish voters backing staying in the union in 2014, Mr Corbyn said: ‘If a referendum is held then it is absolutely fine, it should be held.

‘I don’t think it’s the job of Westminster or the Labour party to prevent people holding referenda.’

The then Scottish Labour leader Kezia Dugdale said she did not agree, while other party figures branded the comments ‘an insult’.

Mr Corbyn later claimed his comments had been ‘mischievously’ reported. 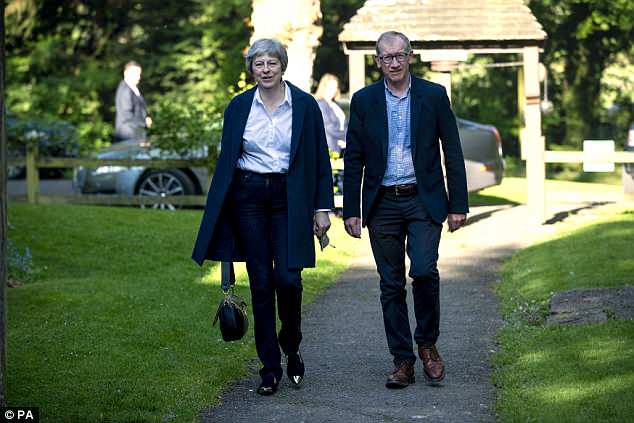