JEREMY Corbyn is planning to cement his ‘legacy’ by launching an organisation named after him and even visiting Iraq.

A document leaked to The Sunday Times revealed the Labour leader is refusing to go quietly, vowing to “inspire young people” and embed a “socialist narrative”. 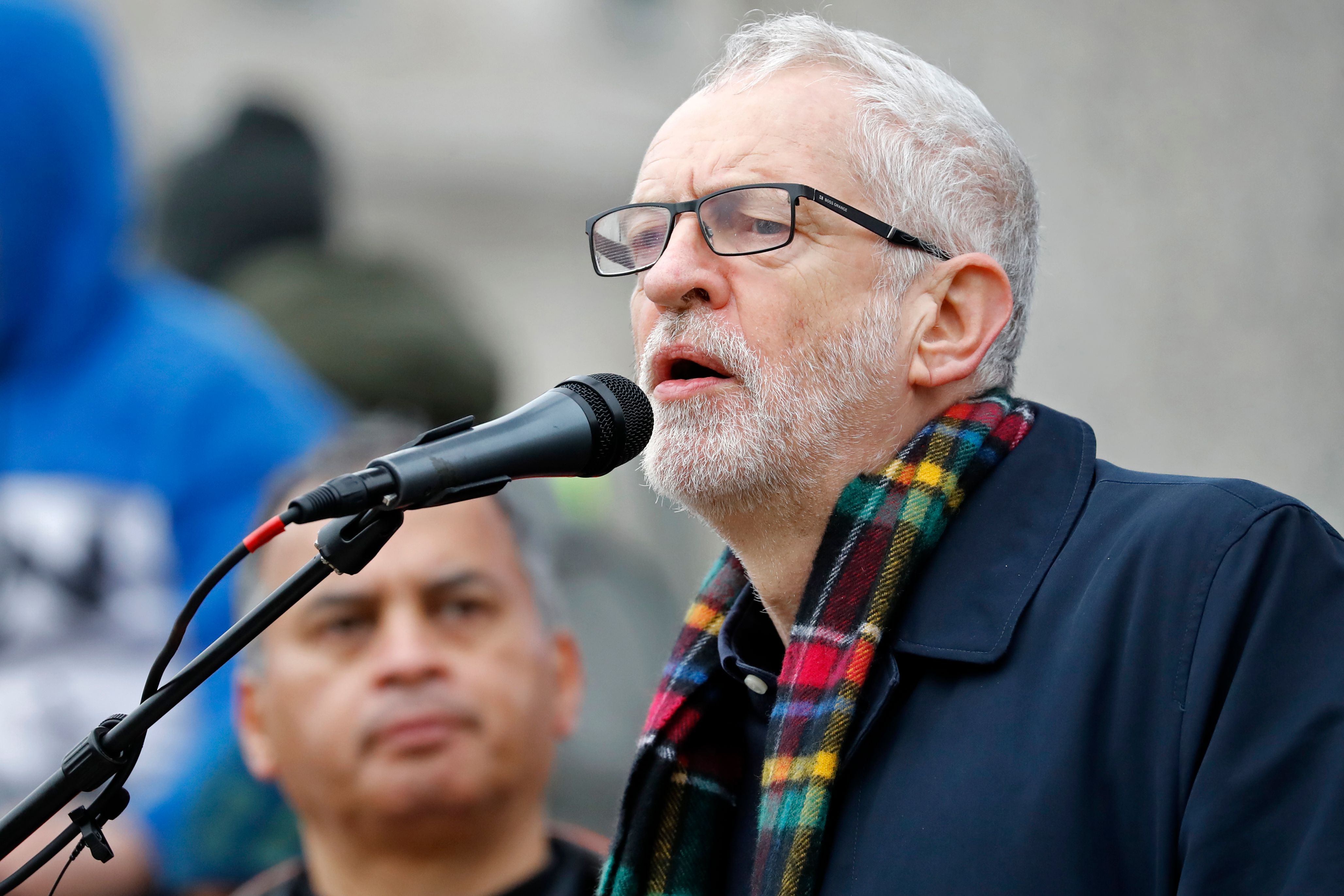 The visit to Baghdad pledges to promote “anti-imperialism”, and keep the party away from the politics of the most successful Labour leader of modern history  Tony Blair.

This would see Mr Corbyn meet officials in Baghdad’s Green Zone, the compound used by British troops during the invasion of Iraq.

Ghana and India have been listed as safer options, but the memo says he will seek to promote “stopping war” in his final weeks in office.

The plans are laid out in a bizarre document entitled “Jeremy’s Forward Look Engagement Strategy”.

He will also make trips to the “red wall” seats in the North and Midlands that Mr Corbyn saw crumble to the Tories in his massive election defeat.

The historic loser is also planning to hold an event with children who have taken part in the controversial “youth strikes” for climate change.

Another of the proposed schemes is “political education” for the working class, offering socialism lessons that could be named after him.

After standing down as leader,the life-long socialist will continue as an MP for Islington North while also launching his own organisation called the For The Many Foundation.

A source said: “It’s the sort of thing we couldn’t do when Jeremy was future PM, but means so much to him personally.”

Yesterday sources close to Mr Corbyn insisted the plans were suggestions rather than agreed events.

NCIS streaming: Is NCIS on Netflix? How to watch online