Senior MP John Mann issued the warning after Mr Corbyn’s “Zionist” slur continued to cause outrage across the party. 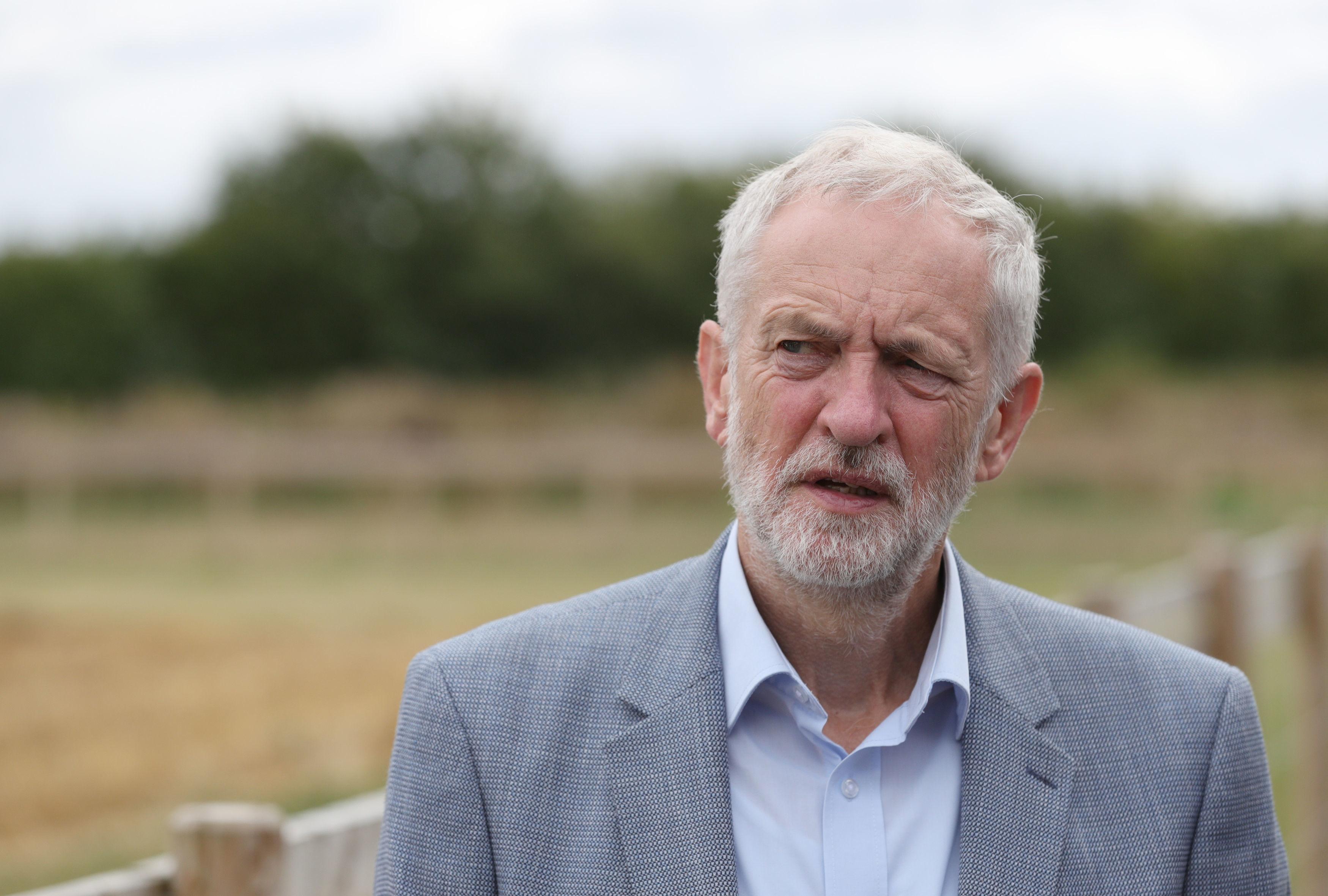 Union chiefs and MPs must help defuse the long-running controversy, he urged.

Mr Mann, who chairs an all- party group on anti-Semitism, said: “The Labour Party will cease to exist unless MPs and unions act to sort this racism out.” 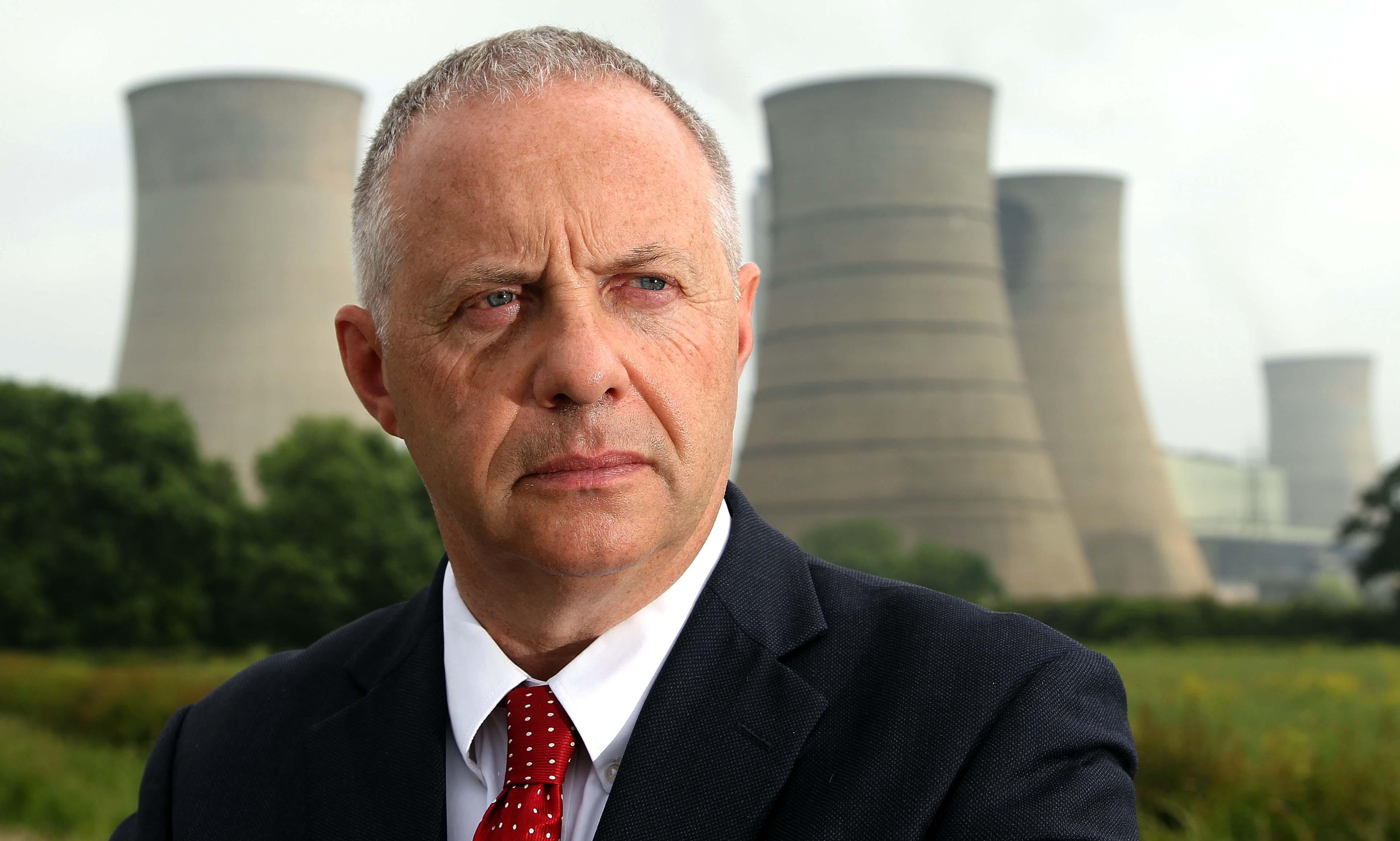 Mr Corbyn was accused of insulting British Jews by saying they had “no sense of English irony” at an event in 2013.

The Labour leader defended his comments, saying he used the Zionist term as an “accurate political sense and not as a euphemism for Jewish people”.

But Home Secretary Sajid Javid said last night: “If Corbyn had said “Asians” or “Blacks” instead of “Zionists” he’d be gone.

The fact he’s still there tells us all we need to know about what the Labour Party has become.”

A spokesman for Mr Corbyn said: “Jeremy is determined to tackle anti-Semitism both within the Labour Party and in wider society and the Labour Party is committed to rebuilding trust with the Jewish community.”

Mr Hogan, who probed cases for the party until he quit last month, said that “if Corbyn were any other member, he would have been suspended and investigated”.

In a tweet linking to the story, Hogan wrote: “This is racism writ large.”

How the Tesla Model 3 Rollout Became Worse Than Anyone Imagined