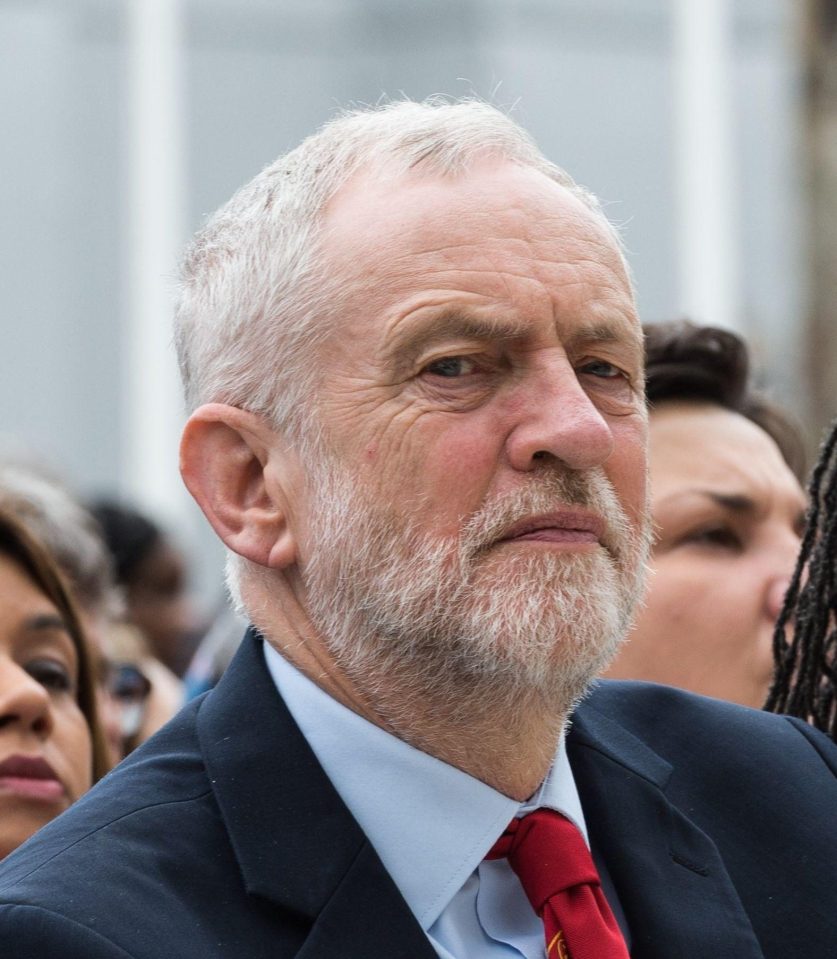 In a chilling attack, Unite chief Len McCluskey named five backbenchers including Wes Streeting and Chris Leslie said they would be to be “held to account” for their disloyalty.

Speaking to New Statesman, he said the MPs fiercely critical of Mr Corbyn were a “dismal chorus whose every dirge makes winning a Labour government more difficult”.

And he warned the “promiscuous critics” that he understood calls from hard-left activists for local votes to pick new candidates in their seats.

“I look with disgust at the behaviour of the Corbyn-hater MPs who join forces with the most reactionary elements of the media establishment and I understand why there is a growing demand for mandatory reselection,” he said. 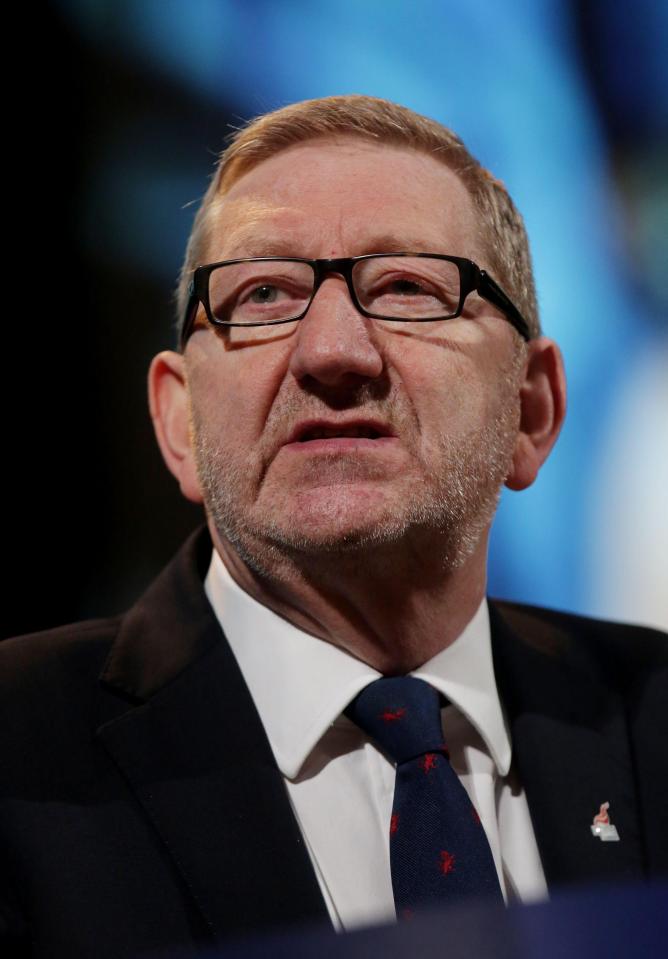 The union baron condemned the “few” anti-Semites in Labour and said MPs have a “right to express their own views”.
But he added: “You would have to go back a long way to find such a sustained smearing by MPs of their own leader and their own party as we are seeing now.”

Last night Wes Streeting said “no abuse, intimidation or threats of deselection” would stop him voicing concerns of his Jewish constituents.

Tory MP Andrew Percy added: “To sugest that Labour MPs, who have been threatened with rape and violence in thousands of aggressive and anti-Semitic tweets are somehow making it up to get Jeremy Corbyn is disgusting.”

Len McCluskey holds a huge influence over Jeremy Corbyn’s Labour and makes few interventions. Unite has donated £11 million to the party since he took charge in 2015 and is Labour’s most powerful affiliate.

Jennie Formby, who gave birth to a child by Mr McCluskey in 1991, is now Labour general secretary. Karie Murphy, one of his closest friends, is Mr Corbyn’s chief of staff.

He told New Statesman that he was clearly wrong to assume that “after the great advances in last year’s general election” under Mr Corbyn that Labour rebels would demonstrate loyalty to the leader.

He stormed: “To watch as these so-called social democrats tried to demean and attack, in front of our enemy, a decent and honourable man who has fought racism and anti-Semitism all his life and who has breathed life and hope back into the hearts of millions, especially the young, made my stomach churn.

“To see Tory MPs cheer and applaud them was shameful.”

Last night John Woodcock – who has repeatedly called Jeremy Corbyn out over Russian guilt over Salisbury and Syria – said he had done more to look after Unite members in interests at factories in his Barrow constituency.

He said: “Len McCluskey should focus on jobs for Unite members while he remains in the post.
“I’m very happy to compare our records standing up for the programmes that support Unite members’ jobs in Barrow shipyard, Samlesbury and Warton.”

'Young And Restless' Fans React To 'Hevon' Developments, Hints That Hilary And Devon May Soon Reunite