A housing association is entitled to prioritise members of the Orthodox Jewish community in order to alleviate the disadvantages they experience, the Supreme Court has ruled.

A panel of five justices unanimously ruled on Friday that it is ‘proportionate’ for the north London-based Agudas Israel Housing Association (AIHA) to adopt a policy which means it only accepts Orthodox Jews.

The court dismissed an appeal by a mother-of-four, known only as Z – who has four small children, two of whom have autism – who argued that AIHA and Hackney Council unlawfully discriminated against her and her family.

The woman took her case to the Supreme Court after losing challenges in the High Court and Court of Appeal.

Giving the lead ruling, Lord Sales said the lower courts took account of the ‘small impact’ of the policy on people outside the Orthodox Jewish community when considering the case. 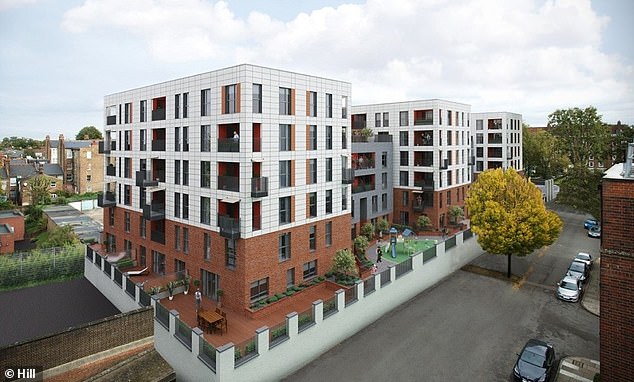 Aviv development in Stamford Hill, north east London. AIHA stated it’s focus was to ‘provide appropriate social housing to those members of the Orthodox Jewish community who need it’

He said: ‘It was proportionate for AIHA to adopt an allocation policy which aimed to meet the particular needs and alleviate the particular disadvantages experienced by members of the Orthodox Jewish community, as a group, in connection with their religion.

‘In assessing the proportionality of the policy in the light of that aim, the courts below were entitled to weigh the benefits for that community as a group as compared with the disadvantages experienced by other groups as a result, rather than by comparing the benefits for that community with the disadvantage suffered by one person drawn from those other groups falling outside the policy.’

In a statement after the ruling, AIHA chief executive Ita Symons said: ‘Since we started, our focus has always been to ensure that we provide appropriate social housing to those members of the Orthodox Jewish community who need it.

‘We began as a small group of motivated individuals who saw a local need within our community and built an organisation to fill that need. 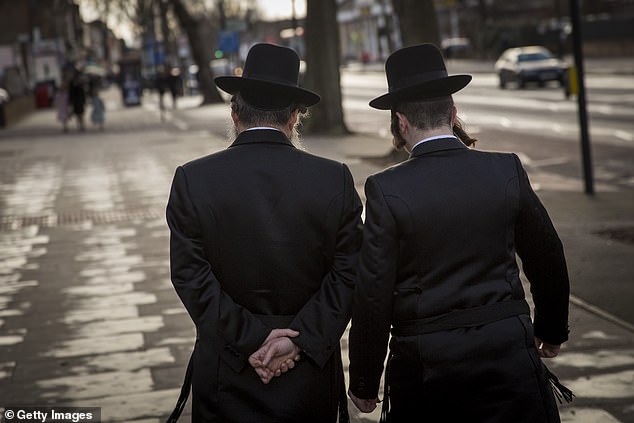 ‘We are proud that we have worked successfully alongside Hackney local authority for so many years, and that hundreds of families have benefited from our work.

‘We have invested a huge amount into today’s judgment and it now proves, beyond any doubt, that our policies have been vindicated and protect members of our community.’

Mrs Symons added: ‘If this case had gone the other way, it could have had serious ramifications for the entire faith charity sector.

‘Whilst it was never our intention to provide more than housing for our community, I think today’s judgment means that we will have a much wider impact and that our work will enable other faith charities to continue to provide for their communities for the foreseeable future.’

Hackney Council identified Z as having a priority need for social housing in a larger property and the family have now been found suitable accommodation.

However, she was in temporary housing from September 2017 and had to wait longer to be housed in a suitable property because larger properties owned by AIHA which became vacant were not available to her.

Giving their ruling in February last year, two High Court judges noted that she had lived in Stamford Hill all her life and wanted to stay in the area to be near her mother, whose ‘essential support’ she relied on, and her eldest child’s specialist school.

The judges found that ‘the disadvantages faced by Orthodox Jews’ – including ‘very high levels of poverty and deprivation’ and ‘the widespread and increasing overt anti-Semitism in our society’ – were ‘both real and substantial’.

Everything Dropping at HBX Archives This Week