JK Rowling is back! Harry Potter author snuffles out a charming voyage to our lost childhoods with her new book The Christmas Pig

On Tuesday Harry Potter author JK Rowling publishes her new children’s book The Christmas Pig, a beautifully illustrated hardback about Jack, a boy who loses his treasured toy, a pig.

Our reviewer Janet Ellis, TV presenter, author and a mother of three herself, says it tackles some tricky issues with an enchantingly sensitive touch.

What safe hands we’re in with this wonderful new story from a writer who truly understands what it is to be a child.

But who also, crucially, knows how it feels to be a grown-up with responsibility for that child’s happiness.

JK Rowling’s genius lies in her ability to win over the adults reading her children’s books too. Because that, dear reader, is how stories become part of the fabric of a family for ever.

The Christmas Pig is the story of a little boy called Jack who has a very special comfort toy – a pig – that one day he loses. 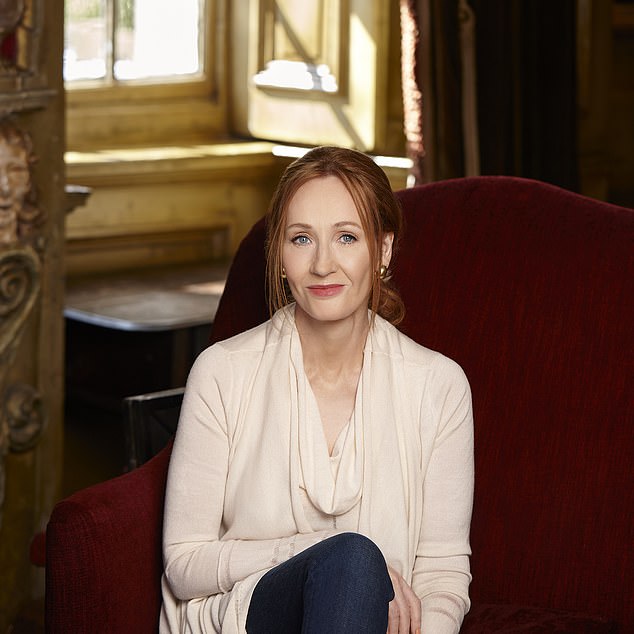 JK Rowling (pictured) publishes her new children’s book The Christmas Pig on Tuesday. Her genius lies in her ability to win over the adults reading her children’s books too

An identical replacement appears, called Christmas Pig, which takes him on an adventure to the Land of the Lost.

The dedication at the front of the book is ‘To David’ and in the acknowledgements at the back JK Rowling gives her final thank you to her family and hints that the story was perhaps inspired by a family moment ‘sitting on a sandy beach’.

She ends the dedication with this tantalising hint about the family connection to the story.

‘All that remains to say is that any resemblance between the Things in these pages and the Things our family may have lost or found is, of course, entirely international.’

Affection for this story is guaranteed, and on so many levels.

Partly, because we all know what it’s like when a child we love becomes wedded to that one special thing. 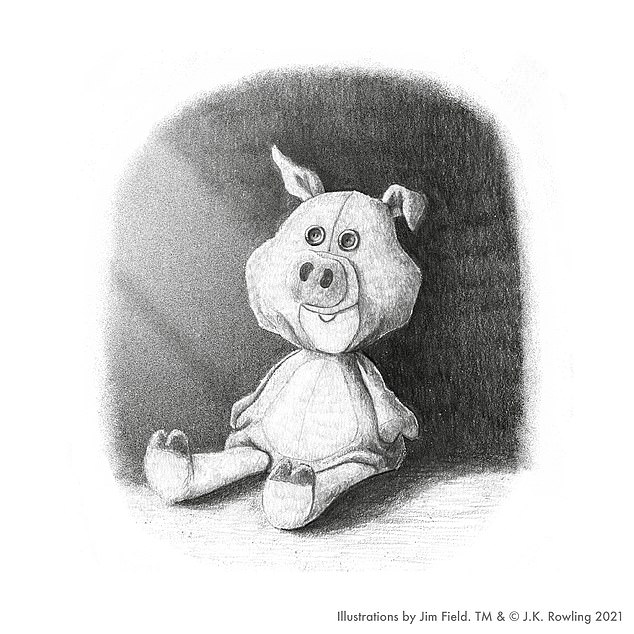 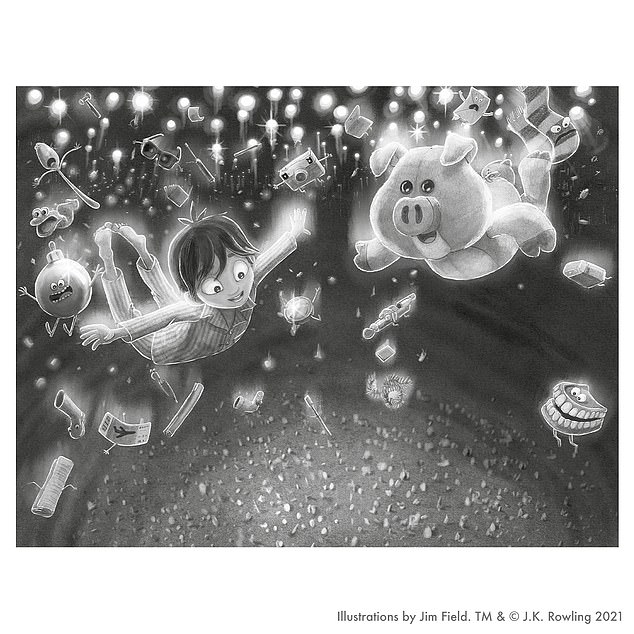 An identical replacement appears, called Christmas Pig, which takes him on an adventure to the Land of the Lost

For some it’s a teddy bear or favourite doll; for others it could be a piece of Lego or even a scrap of material. The more battered or raggedy that object of their affection becomes, the more they seem to love it.

When he was small, my son Jackson, now 34, was devoted to ‘little sheet’ – a corner cut from his favourite cot sheet that went with him everywhere, picking up the dirt of everywhere too.

Inevitably it needed washing; it also often went missing. But it was never truly lost. Because, like JK Rowling imagines in this story, I had a backup: A pile of identical squares cut from the same sheet so I could always magic up a replacement with Jack none the wiser.

If I hadn’t had those, I’d have lived in constant fear of that square of material being lost for ever.

It became so synonymous with my little boy that his inevitable distress would have made it feel like a piece of him had gone with it too.

Meanwhile, the fact that this story has Christmas at its backdrop adds to its great appeal. After all, what other time of year does any child – or adult – love more?

But this is also much more than a charming festive story. In The Christmas Pig, the author becomes a child on the page again as only she can – and she uses that great gift to speak to her young readers of life’s difficulties in a way that doesn’t talk down to them or sugar-coat the truth.

The book tackles tricky issues, including divorce, bullying and the emotional intricacies of life within step-families. It speaks to wider world issues too, with places called things like Disposable and characters with names like Ambition and Power. 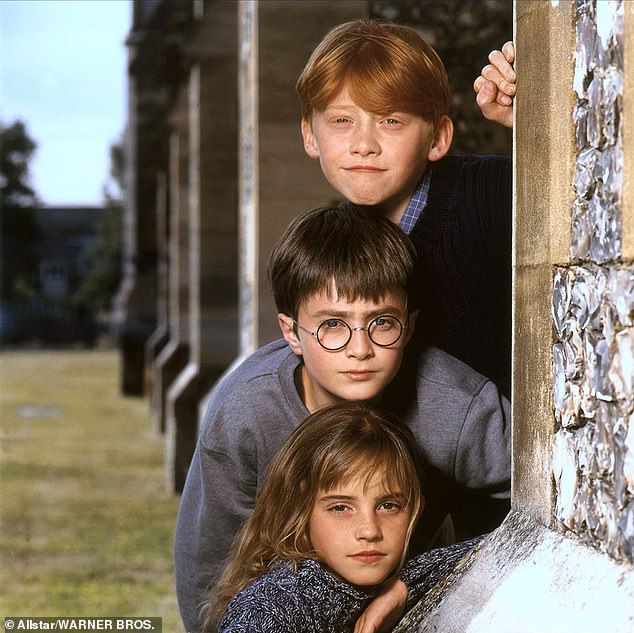 In the acknowledgements, Harry Potter (pictured) author JK Rowling gives her final thank you to her family and hints that the story was perhaps inspired by a family moment

Echoes of The Pilgrim’s Progress and just as powerful. Its most appreciative readers will, I think, be very similar to the Blue Peter audience of children – so aged around eight to 12 whose awareness of the wider world is really waking up.

Younger children will need someone to read it to them, so they can enjoy it too. I’m sure parents, grandparents, aunties and uncles will be lining up to do just that.

Skilfully, JK Rowling once again makes the personal general – every child reading it will feel involved in this story; I’m certain it will also help many to feel less alone. It’s filmic too.

As I read I could almost see the story come to life in my head like an animated classic.

Ultimately though, it offers resilience in the face of a universal truth: That things do go missing in life, but somehow we find ways to keep going.

And, most poignantly of all for us adults, it provides a salutary reminder that perhaps the biggest thing any of us ever loses is childhood itself.

Janet’s new podcast Twice Upon A Time, in which she asks celebrities which childhood book made the deepest impression, is available to download later this month.