The writer mocked the US president, who bragged about penning “many bestselling books” and claimed the media “constantly likes to pour over my tweets”. 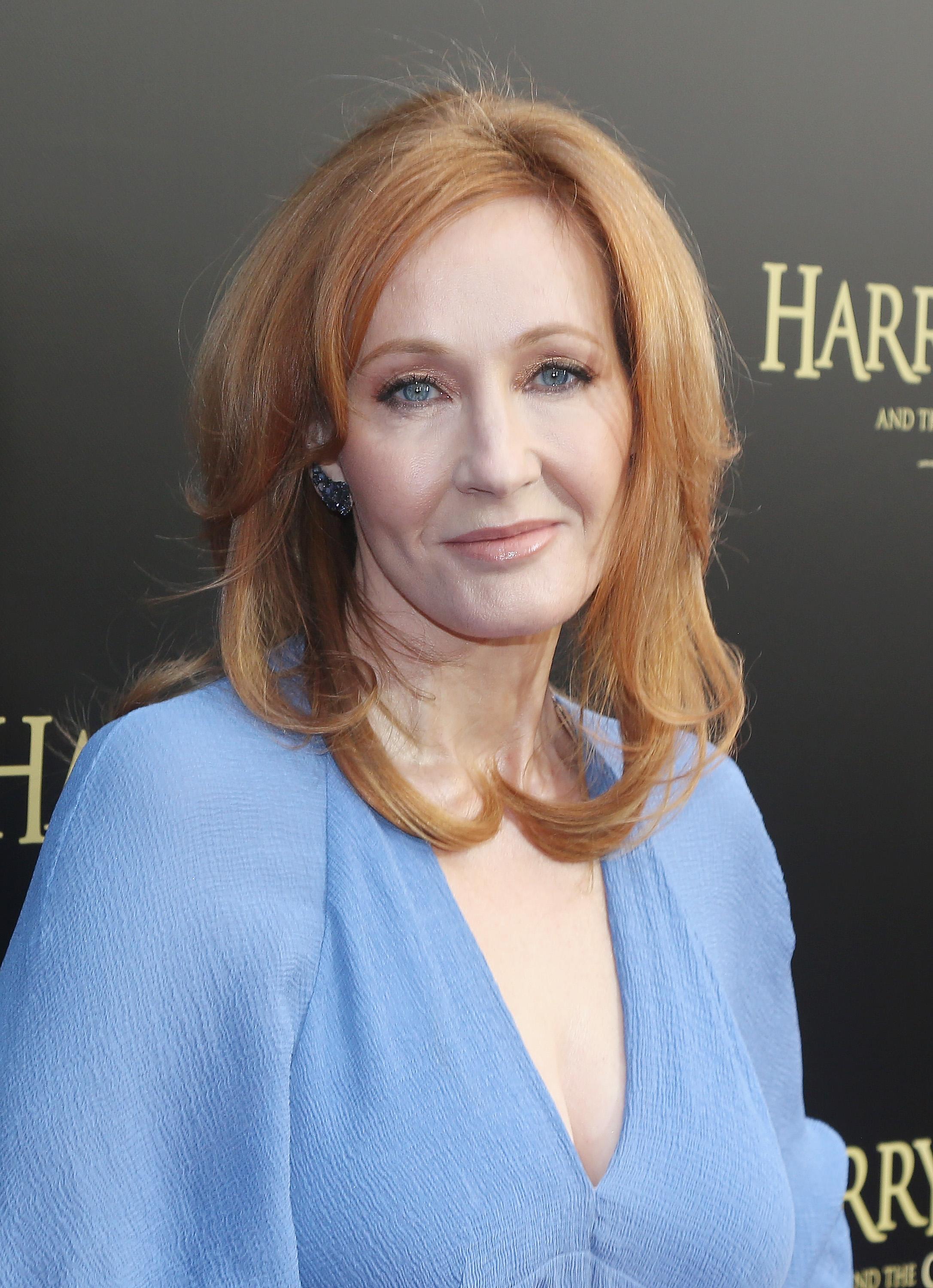 Rowling then took to Twitter to point out that he had misspelled “pore over” as “pour over”.

She also slammed Trump for capitalising random words and his “best-selling author” claims, noting that he had used a ghostwriter for his books.

According to Merriam Webster dictionary, the definition of “pour” is to “cause to flow in a stream,” or “to supply or produce freely”.

Trump should have used the word “pore”, meaning to read or study attentively. 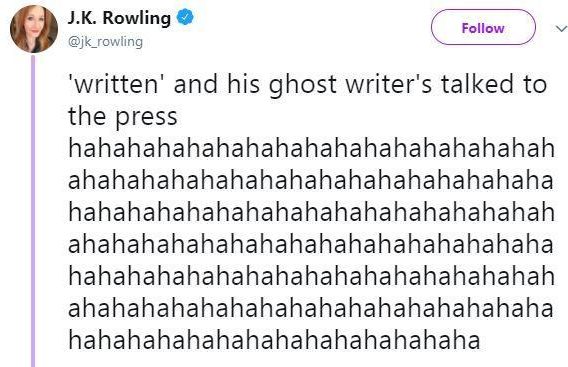 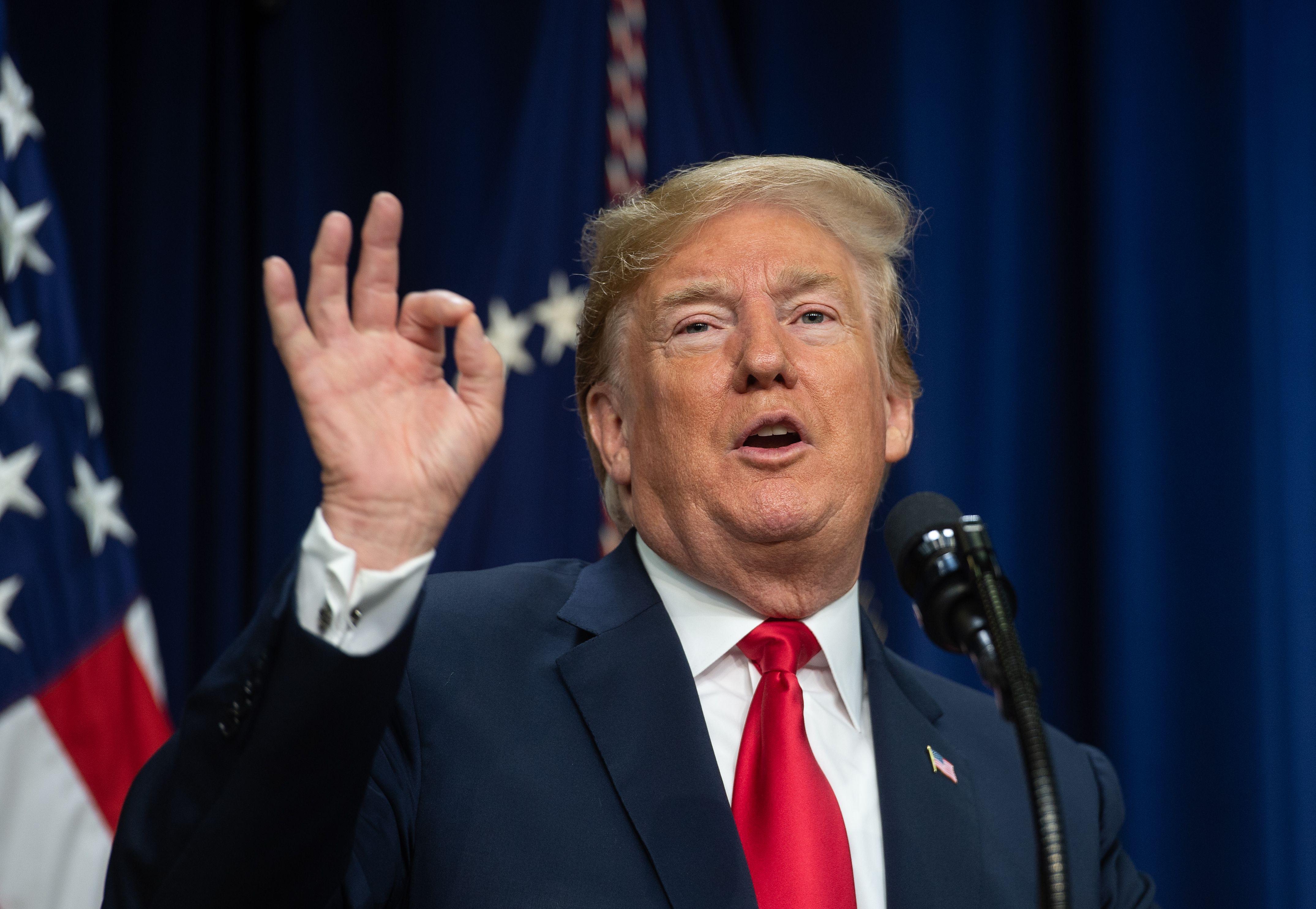 She was responding to a tweet Trump had sent earlier on Tuesday defending his unusual writing style.

He wrote: “After having written many best selling books, and somewhat priding myself on my ability to write, it should be noted that the Fake News constantly likes to pour over my tweets looking for a mistake.

“I capitalize certain words only for emphasis, not b/c they should be capitalized!”

He later deleted that tweet to correct the error, prompting Rowling to write “someone taught him how to spell ‘pore’.”

Rowling then recalled an earlier intervention by Trump's ghostwriter on Art of the Deal, Tony Schwartz, who insisted he wrote the whole book.

She tweeted: “’Written' and his ghost writer's talked to the press.”

Trump biographer Tim O'Brien revealed on Tuesday that the US president had not actually written any of the books released under his name.

Another mistake some users also noticed in Trump's tweet was that he should have used a hyphen in the term “best selling”.

Kirk Douglas' Fun and Powerful Oscars Moments: Flirting with Anne Hathaway to Recovering from a Stroke