Gregg "Rocky" Brooks was working as location manager for the movie City of Lies, in which the 55-year-old plays a detective investigating the murder of Biggie Smalls. 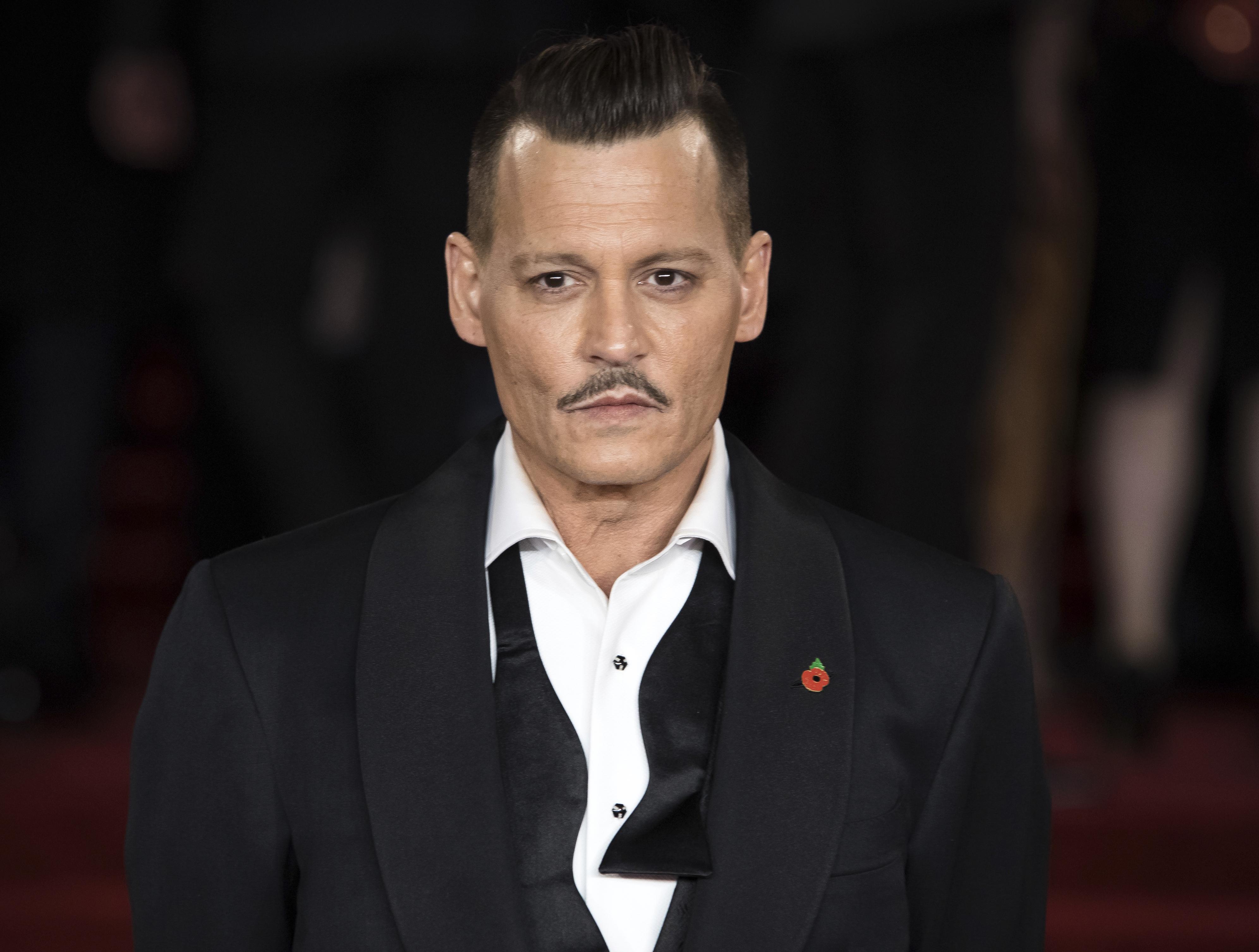 Brooks claims in the suit that on April 13, 2017, that a scene – featuring two of the actor's pals – wasn't working out and  told the director they could have one more shot at it, according to TMZ.

He allegedly then told the actor who became volatile and became screaming obscenities at him.

Brooks said in the lawsuit he went to get an LAPD officer but before he could Depp punched him twice in the ribs and yelled: "Who the f*** are you? You have no right to tell me what to do." 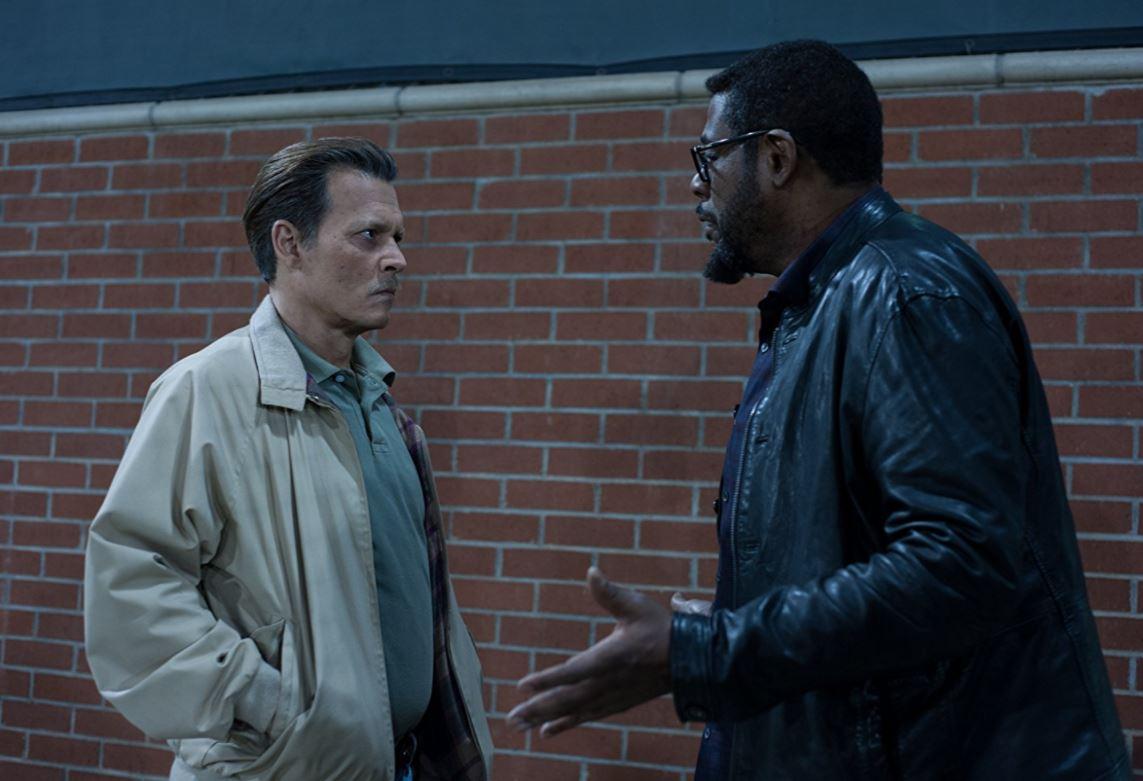 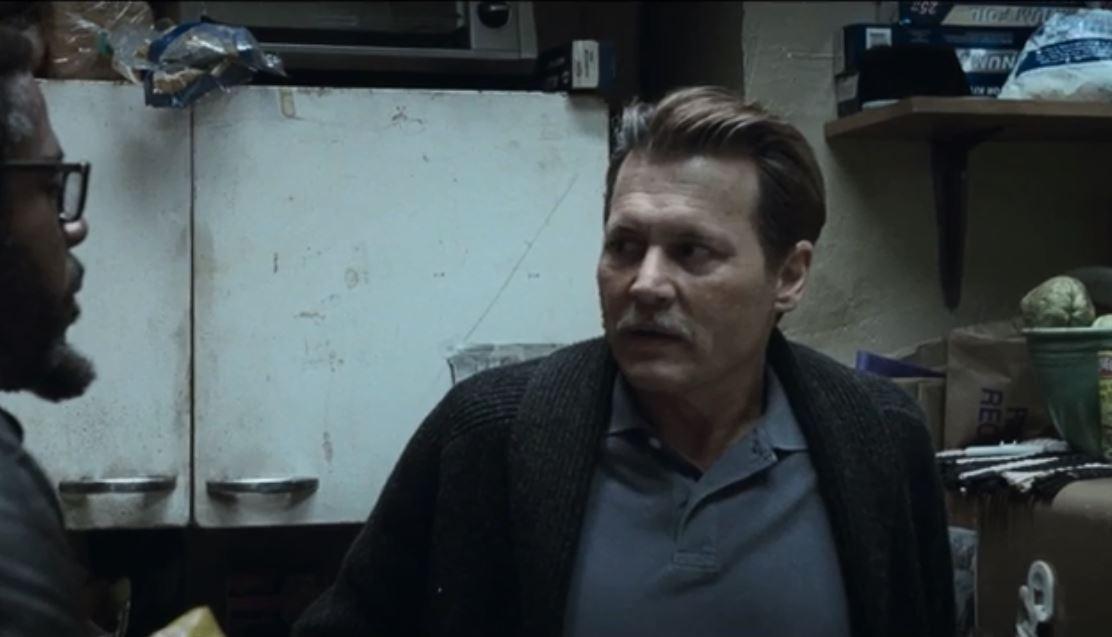 A source previously told Page Six that Brooks didn't react to the blows but said: "I'm just doing my job."

The Pirates of the Caribbean star then allegedly continued his tirade until he was pulled away by bodyguards.

He also claims that he was fired from the movie when he refused to sign papers saying he wouldn't sue over the incident. 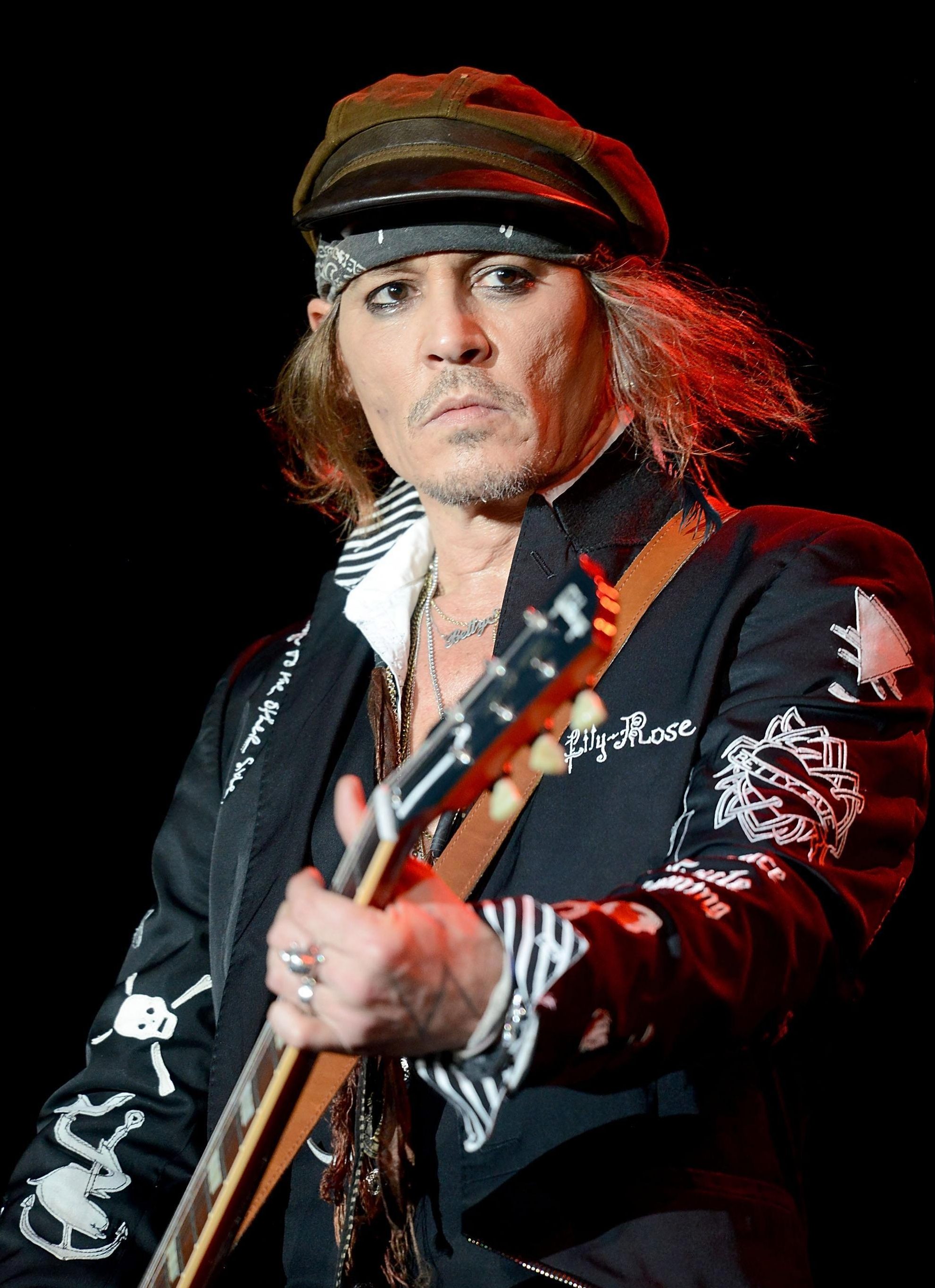 The suit is for unspecified damages.

Depp is also being sued by two former guards and is in the midst of a legal battle with his former manager. 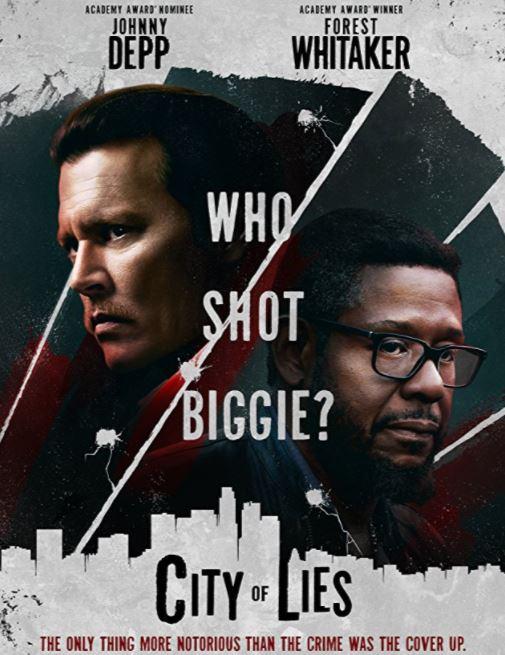 It comes after recent pictures of the actor looking pale and gaunt as he posed with admirers in Russia sparked health fears.

Many speculated his appearance was connected to a film role, while others feared he had fallen ill.

However a source close to the star told The Sun Online his followers didn't need to be worried and that Johnny was in good health.

Lawrence Ferlinghetti, Poet Who Nurtured the Beats, Dies at 101

16 One-Piece Swimsuits So Flattering, Your Confidence Will Reach a Whole New Level