International footballer for the Czech Republic Josef Sural has died aged 28 after a minibus carrying him and his teammates overturned in Turkey.

Sural was travelling home from football club Alanyaspor after an away game against Kayserispor in central Turkey with six of his teammates in a private “luxury” minibus when the accident happened.

The crash reportedly occurred near the town of Alanya on the south coast of the country, which is a popular tourist destination. 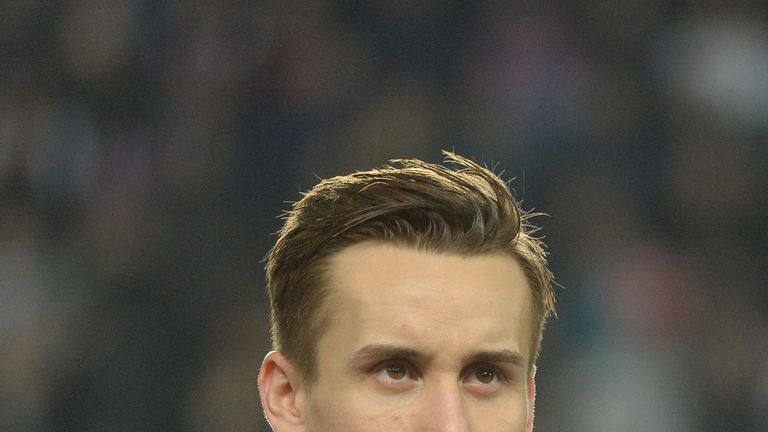 The president of Alanyaspor, Hasan Cavusoglu said that the Czech died in hospital whilst undergoing emergency surgery.

The other six passengers are said to be in a stable condition and have small cuts and bruises, according to Mr Cavusoglu.

He also said that the driver was being investigated by police, and claimed that he was asleep at the wheel.

Responding to his player’s death, Mr Cavusoglu said: “Our pain is huge.”

Sural’s wife rushed to the hospital, where Mr Cavusoglu informed her of her husband’s death. 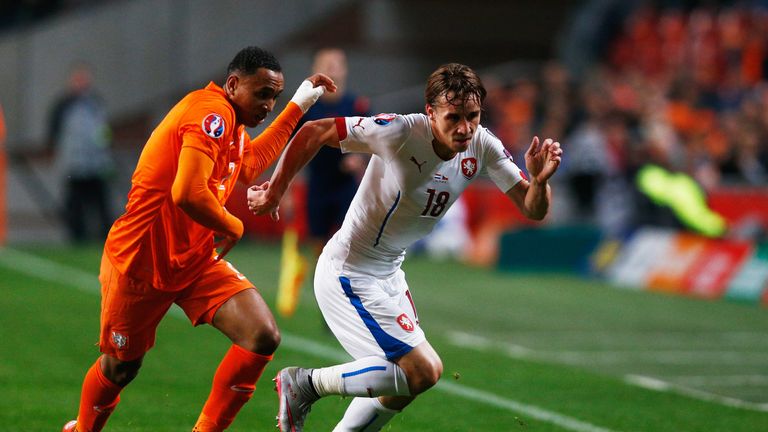 The Czech Republic’s governing body for football said on Twitter: “The Football Association of the Czech Republic has accepted with great grief the news that the representative striker Josef Sural died tragically in Turkey.

Sural joined Turkish club Alanyaspor in January this year from Czech club Slavia Prague, and he made his international debut in 2013.

The Czech was an unused substitute in the one all draw against Kayserispor on Sunday.

The frustrating art of social awkwardness