FORMER Empire actor Jussie Smollett has whined about self-isolation during the coronavirus pandemic, exaggerating that he's on 'Quarantine day 421'.

An Illinois court recently rejected his attempt to throw out charges of 'lying to police' over his alleged hoax race attack. 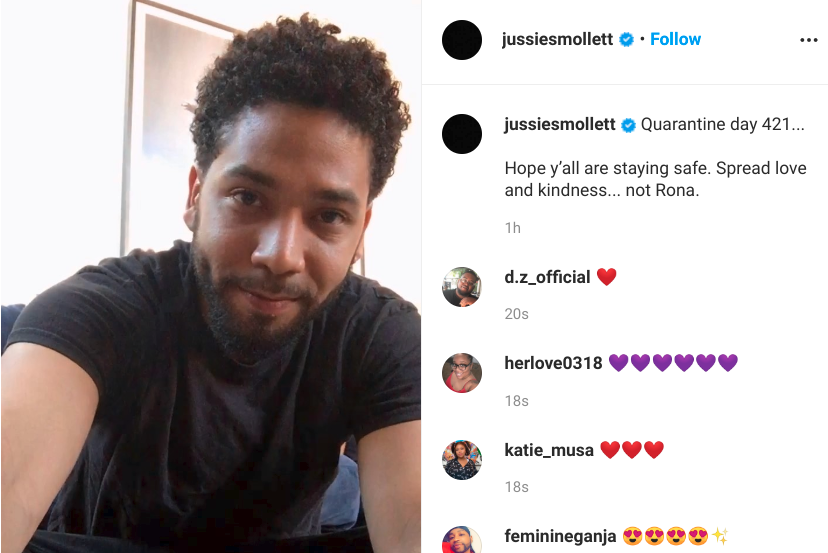 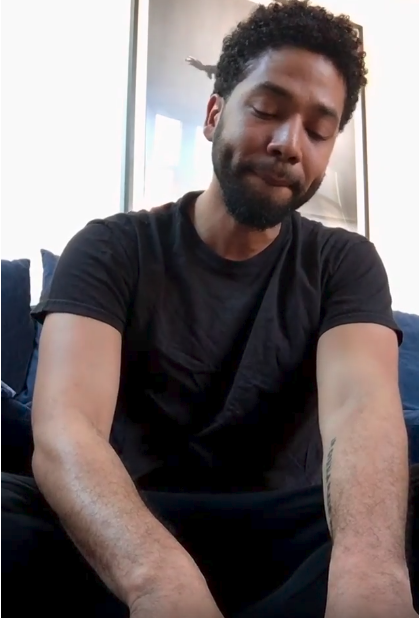 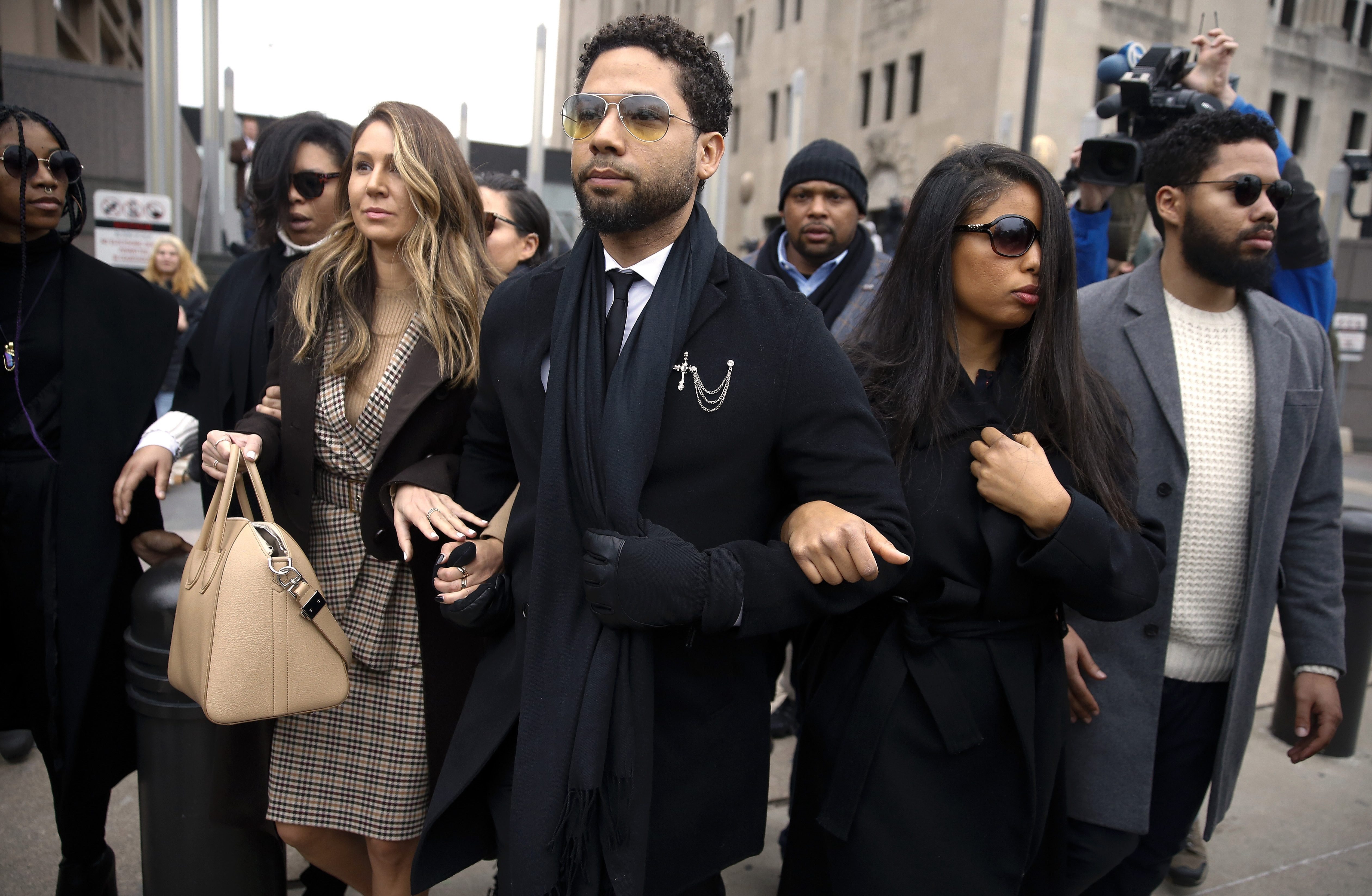 Smollett, 37, took to Instagram for the first time in months.

Looking chilled out, he advised people to "spread love and kindness – not Rona" during the coronavirus pandemic.

It's not clear whether he has been diagnosed with the killer bug, or is just following official guidelines and taking part in America's growing lockdown.

The actor also posted a short video of himself, crooning: "Like a long, lonely stream, I keep reaching towards the dream, moving on, moving on.

"Like this sad troubled earth I've been roaming since my birth, moving on, moving on.

"There's a place in the sun, where there's hope for everyone, where my poor restless heart gotta run.

Then he stares into the camera, and smiles – to the delight of fans, including one who commented: "I didn’t even realize how much I missed you until I just saw you!"

On March 7 in Chicago, the Illinois Supreme Court refused to throw out charges that accuse him of staging a racist, homophobic attack against himself. He has pleaded not guilty to them. 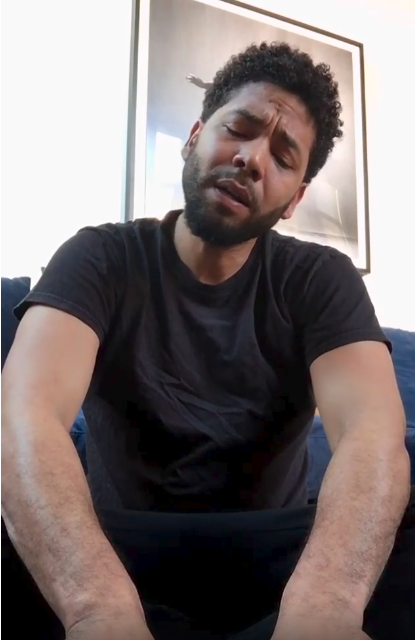 The court also rejected the actor's effort to remove the special prosecutor in the case. But it didn't explain its decision to reject the arguments by the defense.

Smollett’s lawyers had said in an emergency petition that Cook County Circuit Judge Michael Toomin overstepped his authority and misinterpreted the law when he ordered the appointment of a special prosecutor.

The actor was initially accused by Cook County prosecutors of falsely reporting to cops that the alleged phony attack was real.

Sixteen counts of disorderly conduct originally filed against him were dismissed and Toomin found Smollett’s first prosecution was invalid.

Then, in an about-turn, after another investigation by special prosecutor Dan Webb, six counts of the same charges we filed against Smollett, to which he recently pleaded not guilty.

Smollett, who is black and gay, told police that two masked men attacked him as he was walking home in the early hours of January 29, 2019.

He said they made racist and homophobic insults, beat him and looped a noose around his neck before fleeing.

The actor also claimed that at least one of his attackers was a white man who told him he was in “MAGA country,” a reference to President Donald Trump’s campaign slogan, “Make America Great Again.”

Weeks later, police alleged Smollett paid two black friends to help stage the attack because he was unhappy with his salary as an actor on “Empire,” a Fox series filmed in Chicago that follows a black family as they navigate the ups and downs of the recording industry.

The pals, brothers Abimbola “Abel” Osundairo and Olabinjo “Ola” Osundairo, would be the state’s star witnesses if Smollett’s case makes it to trial.

The brothers are bodybuilders and aspiring actors whom Smollett knew from the “Empire” set and the gym. 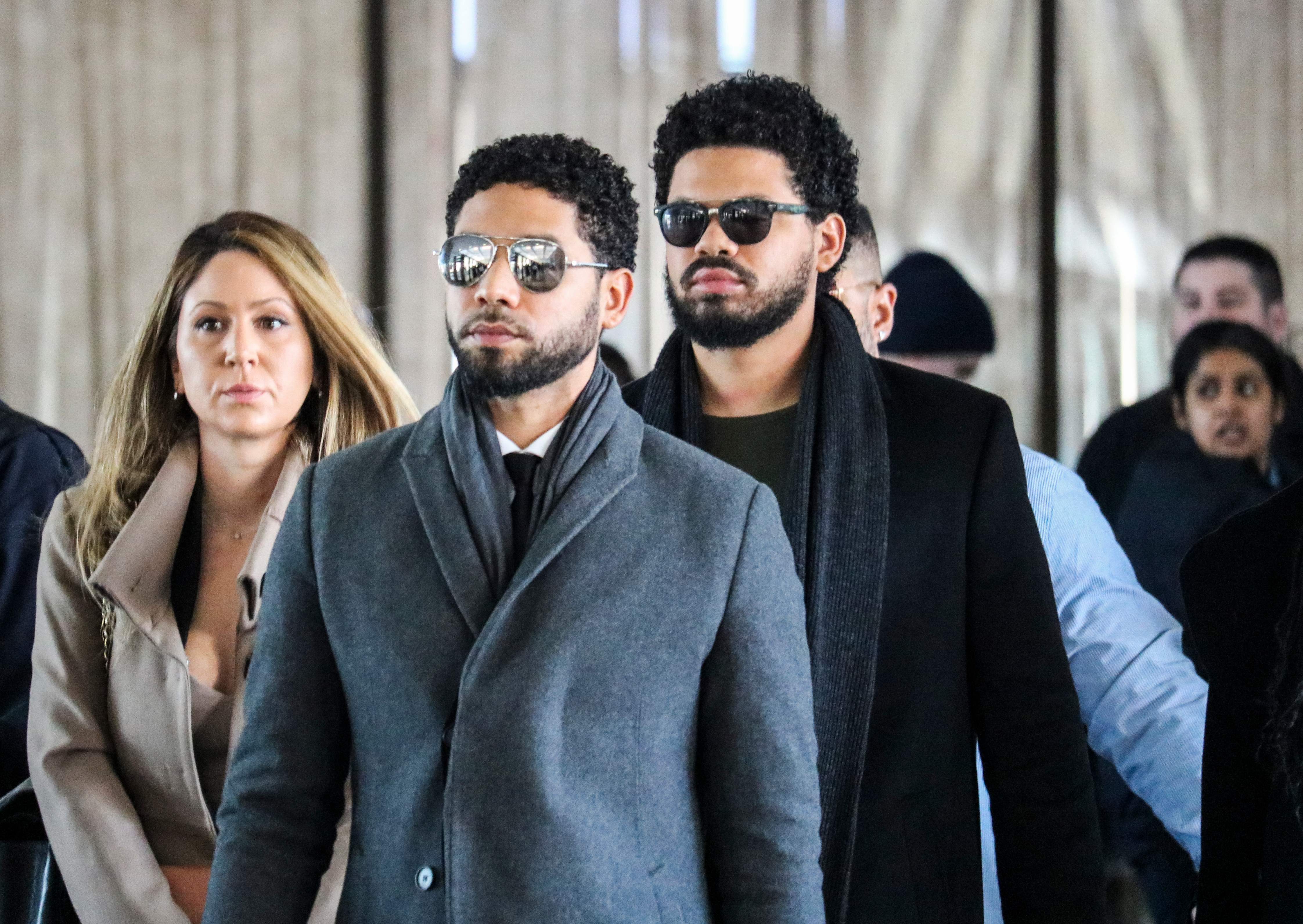 The most epic first kisses in teen movies