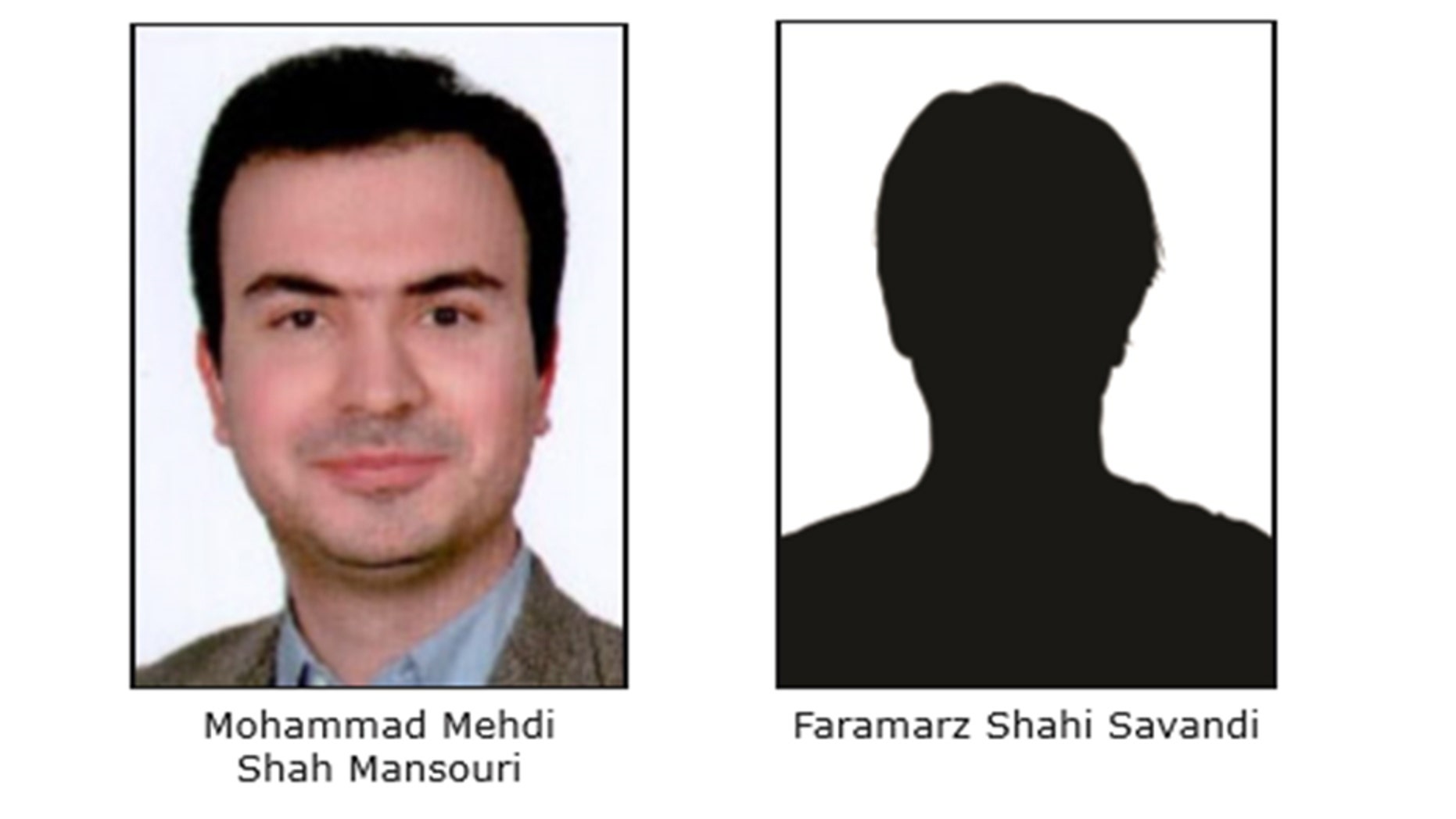 Mohammad Mehdi Shah Mansouri and Faramarz Shahi Savandi are alleged to have hijacked and shut down victims’ computer systems until the victims paid a ransom.
(FBI)

The Department of Justice has indicted two Iranian nationals for a three-year, multimillion-dollar cybercrime and extortion scheme which involved hacking into the computer networks of U.S. businesses and local municipalities.

An indictment unsealed in New Jersey on Wednesday alleges Mohammad Mehdi Shah Mansouri and Faramarz Shahi Savandi hijacked victims’ computer systems and shut them down until the victims paid a ransom. The indictment further says the defendants collected “more than $6 million in extortion payments and caused more than $30 million in losses.”

The six-count indictment alleges that, while in Iran, Savandi and Mansouri used a malware known as “SamSam Ransomware,” which is capable of forcibly encrypting data on the computers of victims. The indictment alleges that, beginning in December 2015, Savandi and Mansouri hacked into the computers of victims through security weaknesses.

Department of Justice officials say the two hackers do not have any official connection to the Iranian regime.

Department of Justice officials refused to answer questions about whether those municipalities had used taxpayer money to pay ransom demands in order to regain control of their computer networks.

“They were, over time, able to perfect their art,” said Craig Carpentino, the U.S. Attorney for New Jersey. “They got better at this every day.”

While it’s clear that many of the victims did pay a ransom to regain control of their data, FBI Executive Assistant Director Amy Hess encourages victims not to pay.

“Clearly they have a lot at stake but we encourage them not to pay,” adding, “It encourages others,” to try the same kind of scheme

Happy Birthday, Prince Harry! See How His Style Has Evolved