A COUPLE have been charged over the death of a little girl who was snatched from a party and found dead in a dumpster ten days later. 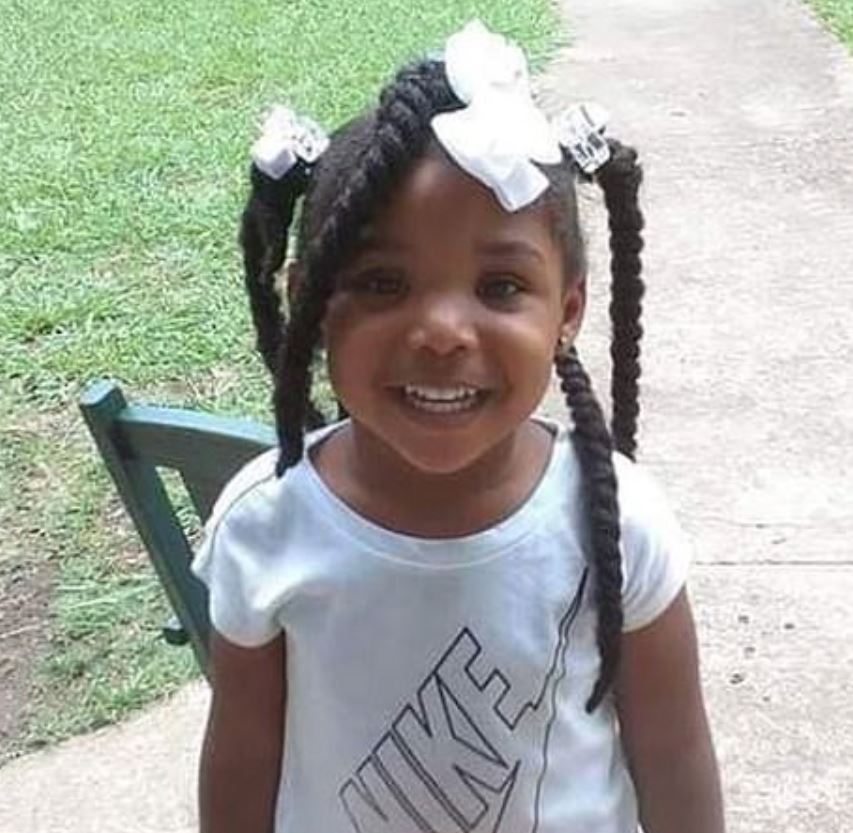 Patrick Devone Stallworth, 40, and Derick Irisha Brown, 29, have now been indicted in a U.S. District Court on kidnapping and conspiracy charges.

The two are accused in the abduction of the three year old, who was taken from a Birmingham housing community in October.

Stallworth and Brown, whom authorities describe as boyfriend and girlfriend, were previously charged in a state court with capital murder.

However prosecutors also went down the federal route in hope proving kidnapping resulting in death would get them minimum life sentences or even death penalties.

Police have testified that the two have blamed each other for what happened to the girl. 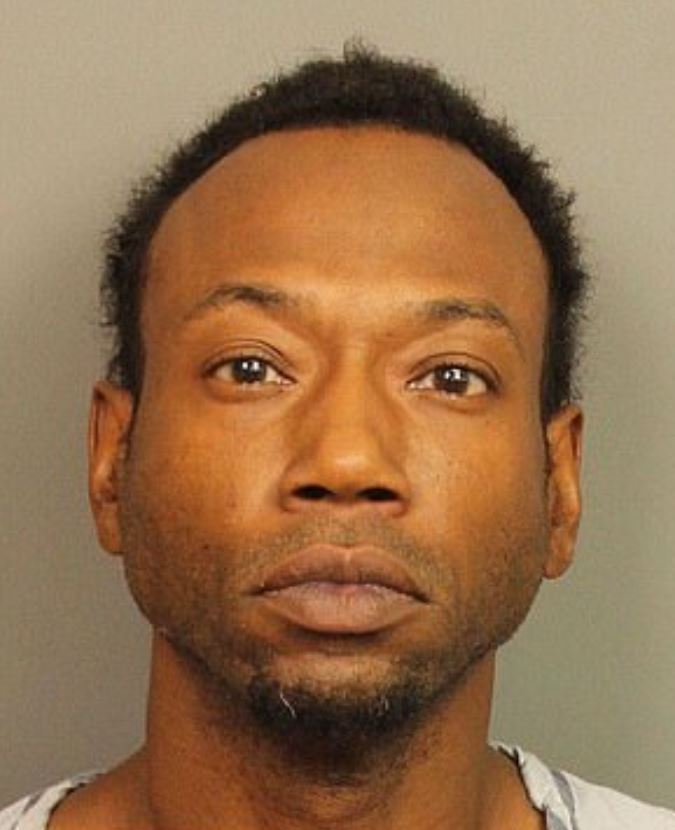 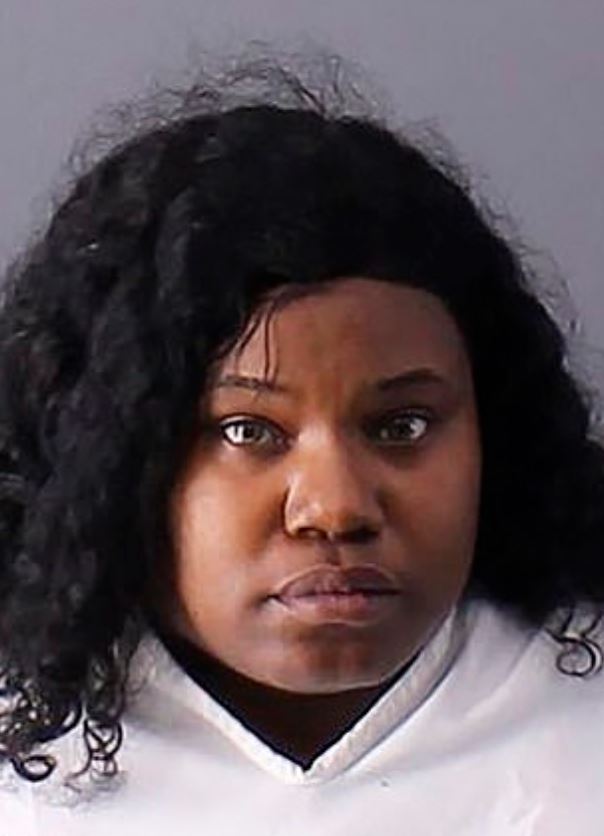 Defense lawyers, however, have said they are both innocent, reports DailyMail.com.

The new indictments were filed in U.S. District Court on Wednesday.

“This crime is every parent’s worst nightmare and my heart goes out to her family,‘' Escalona said.

The youngster was reported missing after she vanished from a birthday party at a playground on October 12. 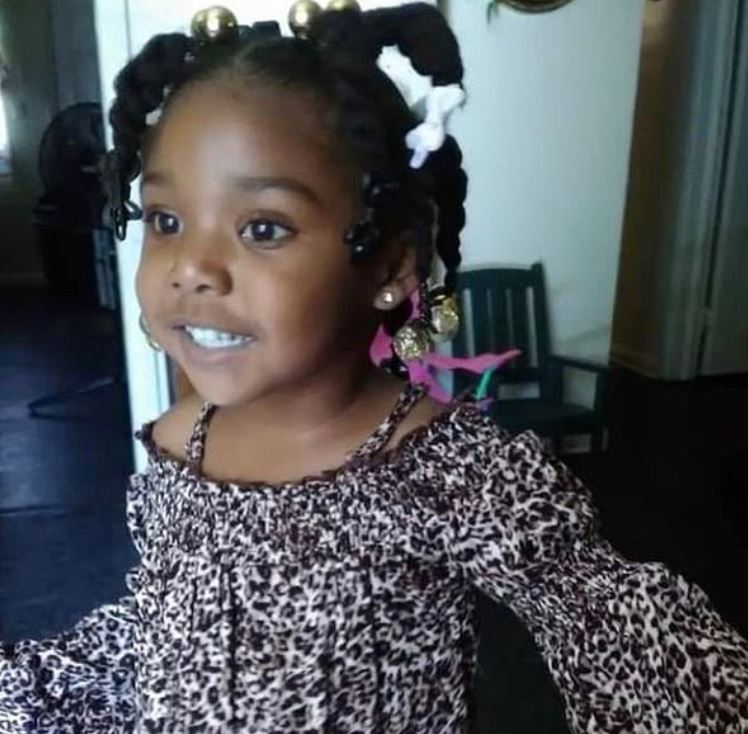 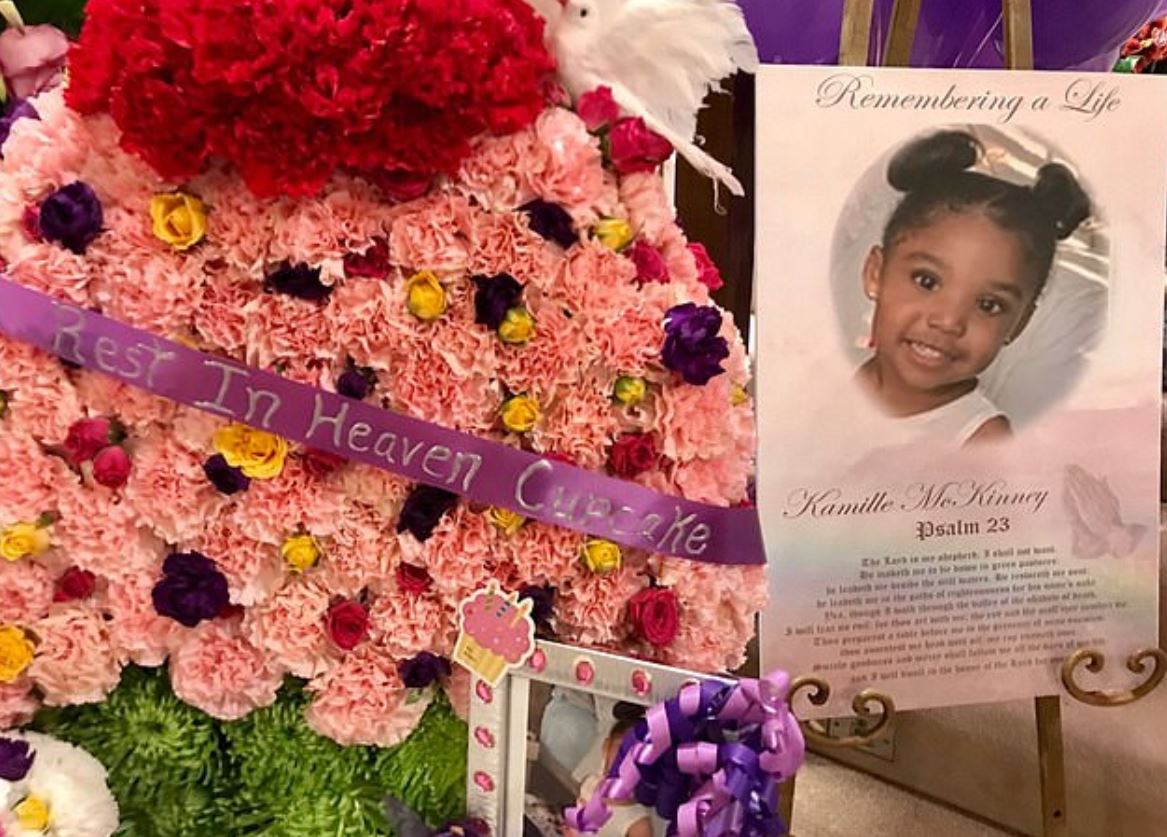 Investigators say they suspected Stallworth and Brown within 24 hours of her vanishing.

CCTV footage was previously released which shows the moments before Kamille was abducted.

She was seen playing with another little girl near the Tom Brown Housing Community at about 8.30pm.

The girls were seen toddling about by the side of the road as they scooped up sweets which had been left on the ground. 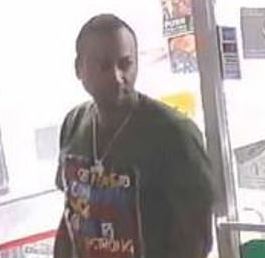 He testified that Stallworth previously purchased more than eighty dollars worth of candy at a Shell Station near her home.

Phone records show Stallworth was near Tom Brown Village at the time of the abduction, it's been claimed.

Testimony also showed Stallworth purchasing an energy drink and an erectile dysfunction pill on the night of the abduction.

The couple were arrested two days after the child went missing, for unrelated charges.

Stallworth was charged with seven counts of possession of child sex abuse images not related to the Kamille case.

Brown was charged with violating probation conditions from a previous kidnapping case involving her own kids.

Everything You Need to Know About Getting Facial Fillers