On Wednesday, the 44-year-old rapper shared photos from Kim Kardashian's Vogue shoot, which features their four children, asking God to "please bring our family back together." The declaration comes days after he publicly clashed with his estranged wife over her parenting.

Despite West's plea, a source close to Kardashian tells Yahoo Entertainment a romantic reunion "is not going to happen." Kardashian, who filed for divorce one year ago, essentially made that clear in her Vogue cover story.

"For so long, I did what made other people happy," the 41-year-old explained. "And I think in the last two years I decided, I'm going to make myself happy. And that feels really good. And even if that created changes and caused my divorce, I think it's important to be honest with yourself about what really makes you happy. I've chosen myself. I think it's OK to choose you."

It's clear West, who legally goes by Ye now, is not over Kardashian — but he's certainly been trying to move on.

Earlier this week, the Grammy winner was photographed out with model Chaney Jones who is a dead ringer for his ex. Jones attended West's star-studded Donda 2 listening party. Curiously not on the guest list was Julia Fox, whom West has been dating since New Year's Eve. 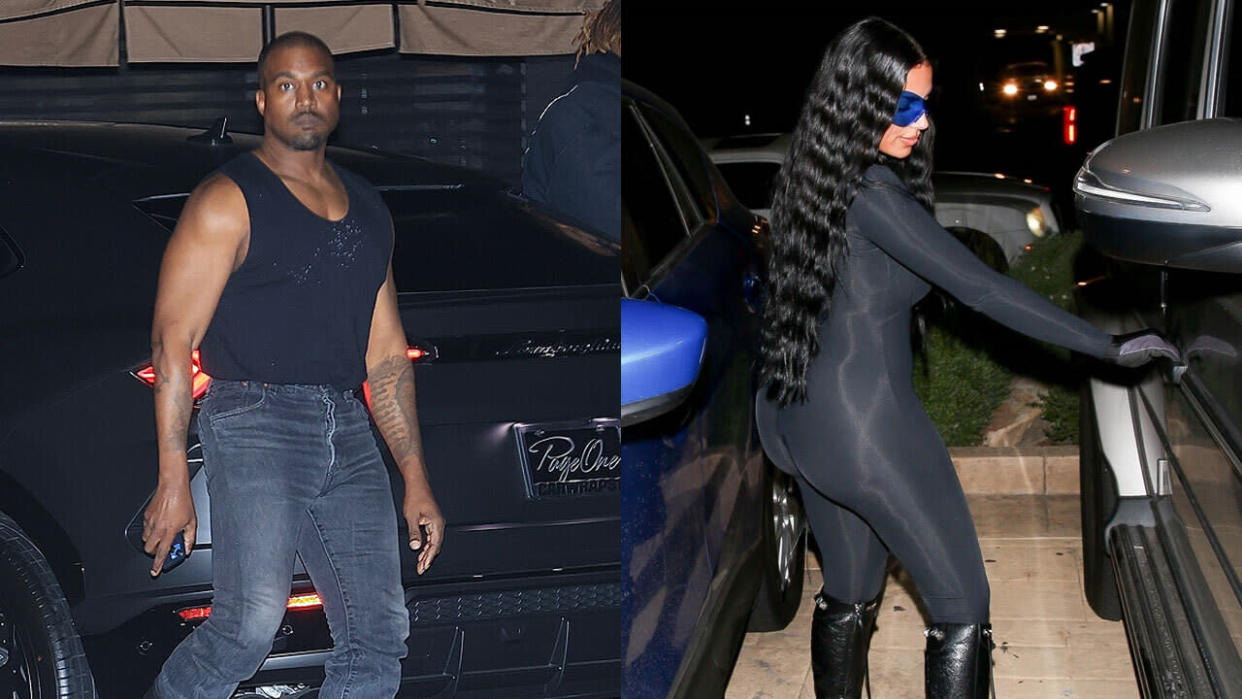 So what is West's relationship status with the Uncut Gems star?

Fox appeared on Spotify's Call Her Daddy podcast where she said, "I call him my boyfriend and he calls me his girlfriend." However, she said there has not been an official conversation.

West reached out to Fox weeks ago after getting her number through a mutual friend.

"It just happened and it felt very organic and not even, like, crazy or anything," she said of their romance. "Just very natural."

Fox called West "super magnetic" and "very attractive" and defended him against critics who accuse him of love bombing the artist.

"He doesn't have, like, a shady ulterior motive," she explained. "He wants me to be the best version of myself. Like that is always the conversation always. How am I going to live up to my full potential?"

Why does Shona not remember anyone in Coronation Street?

Ariana Grande Confirms She & Dalton Gomez Are Still Dating With a Kiss!