KATE mucks in with green-fingered kids at a hospice garden she’s designed.

The Duchess, 38, collected plants from a garden centre before arriving. 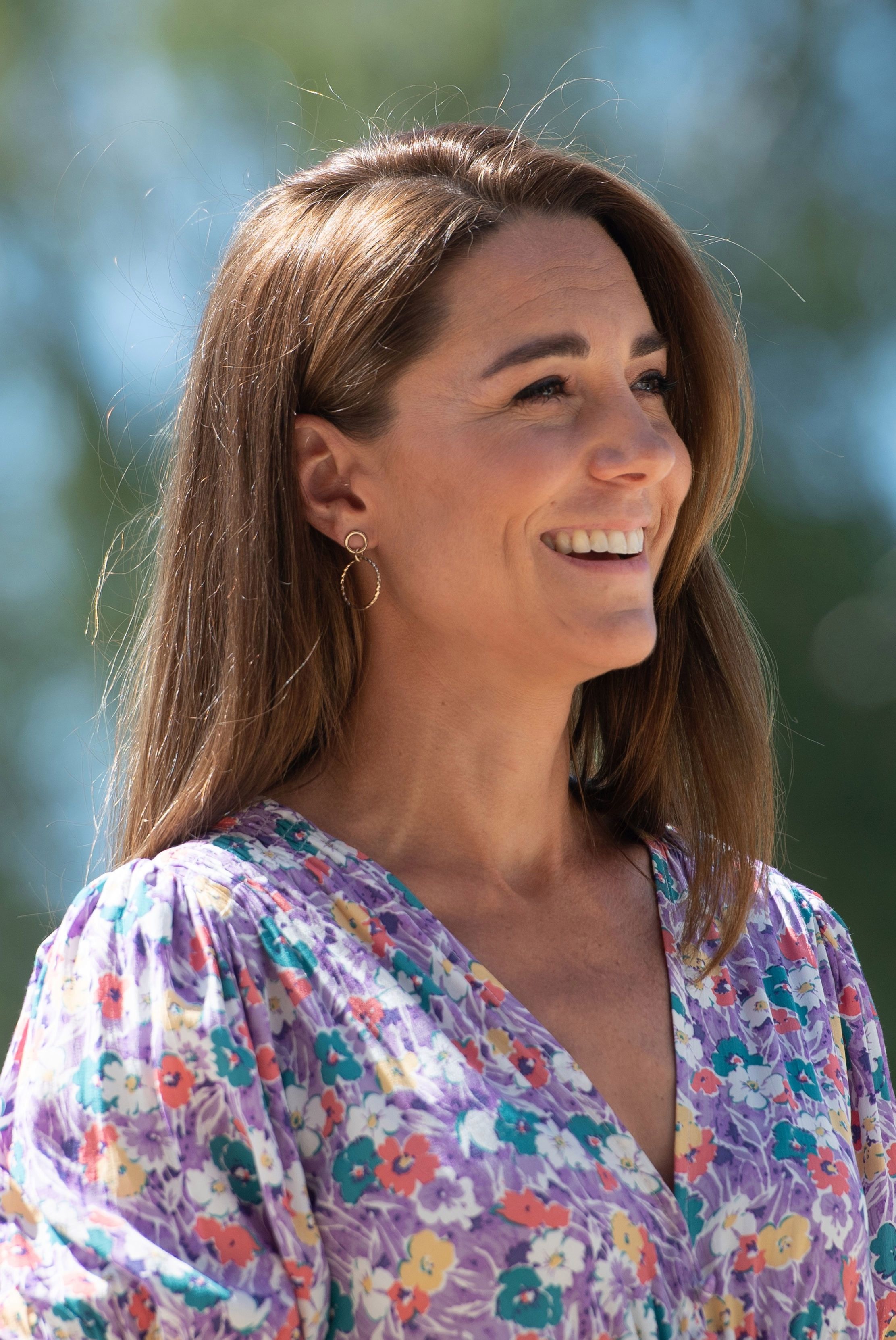 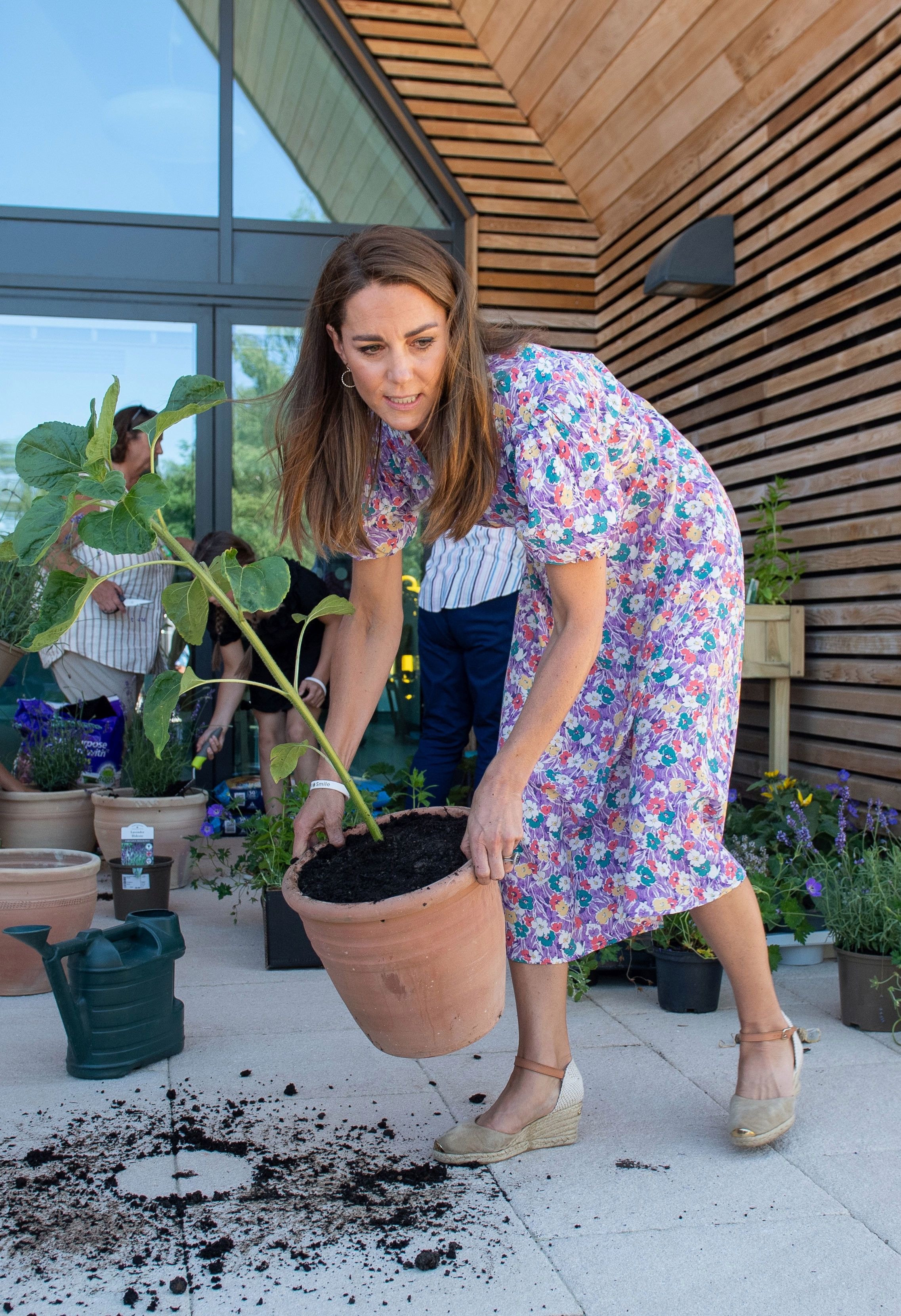 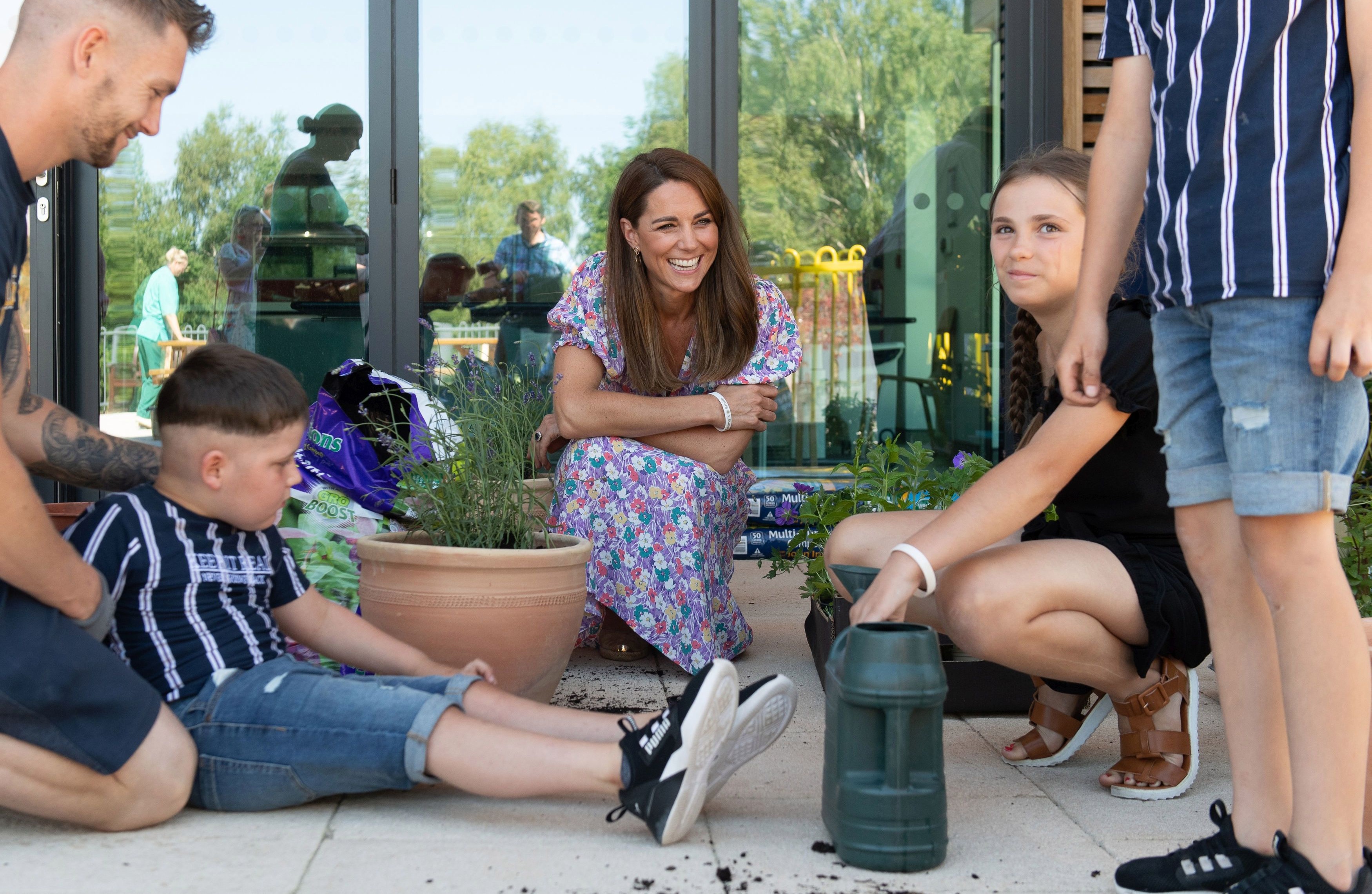 She laughed: “The children are really enjoying growing their sunflowers, Louis’s is winning so George is a little grumpy about that!”

Giving each child sunflower seeds, she encouraged them to plant their own so they could watch it grow. 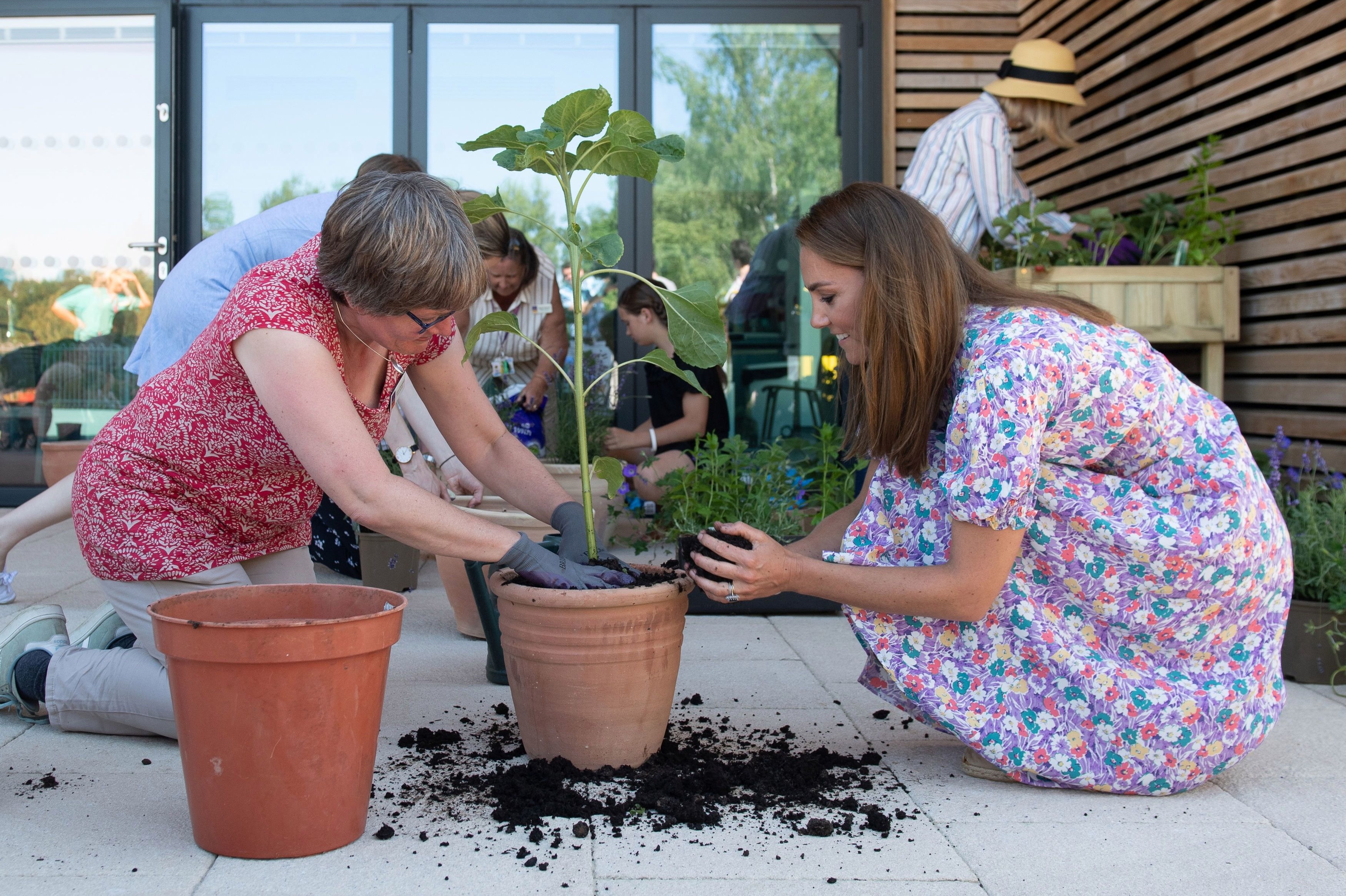 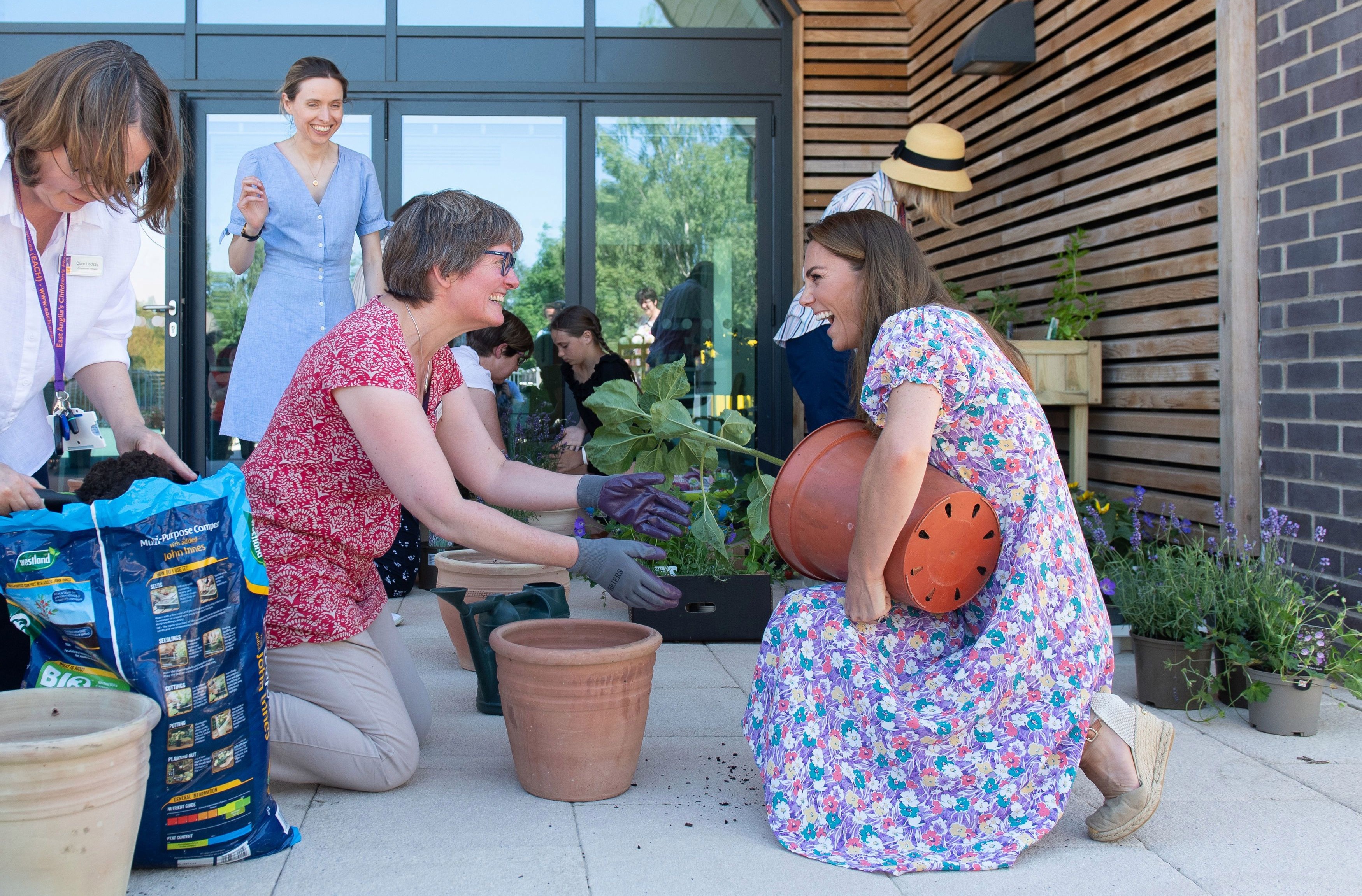 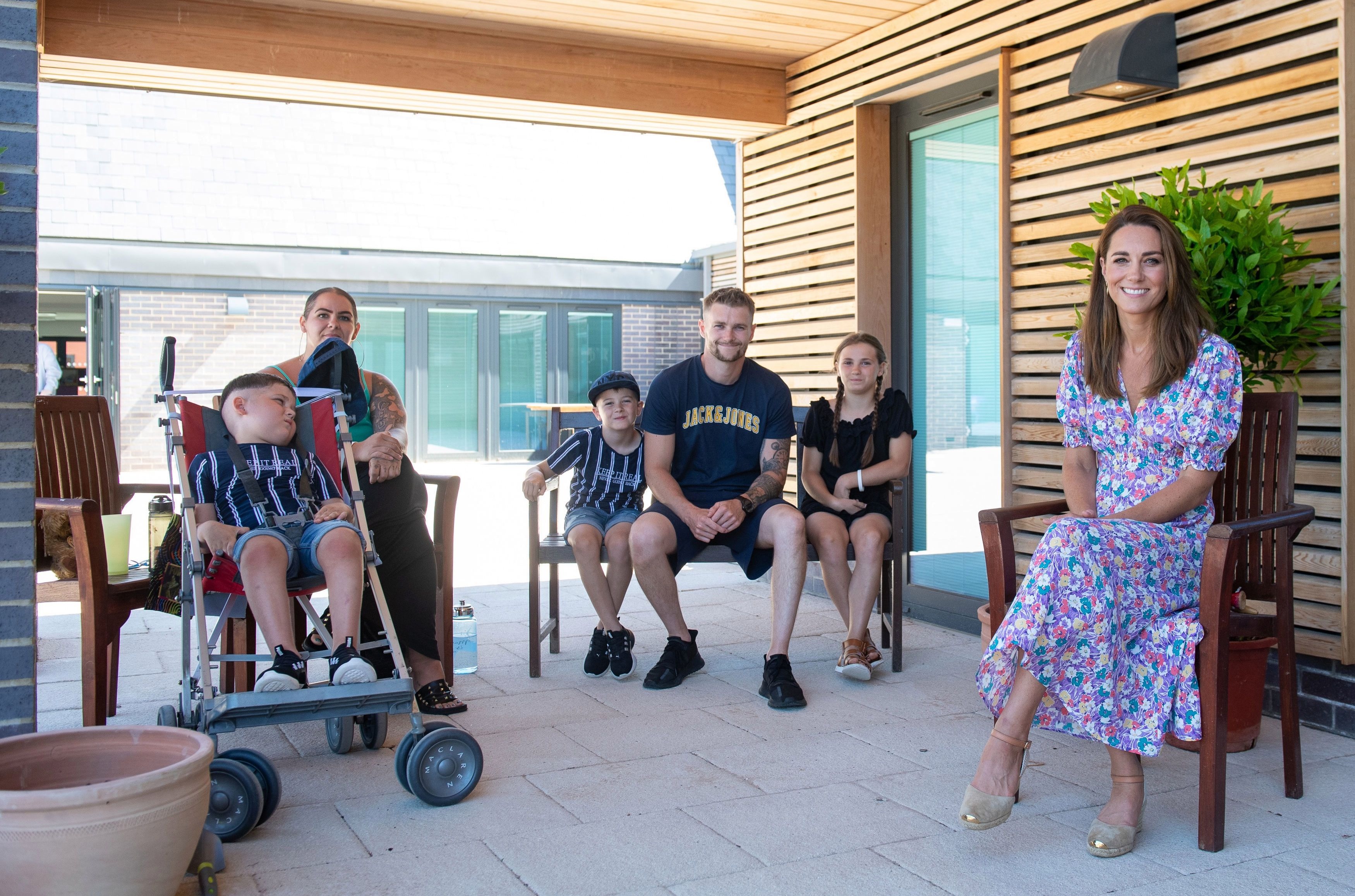 She also re-potted a large sunflower that she donated to EACH in memory of Fraser Delf, nine, who died in January this year at the Milton hospice in Cambridge.

Last week she spoke to his parents in a video call with the Duchess of Cornwall to mark Children’s Hospice Week and congratulated Fraser’s 13-year-old brother Stuie, who ran a sponsored 5k every day last month to raise money for EACH.

On arrival at the Nook, Kate was introduced to staff who stood at a distance from one another. 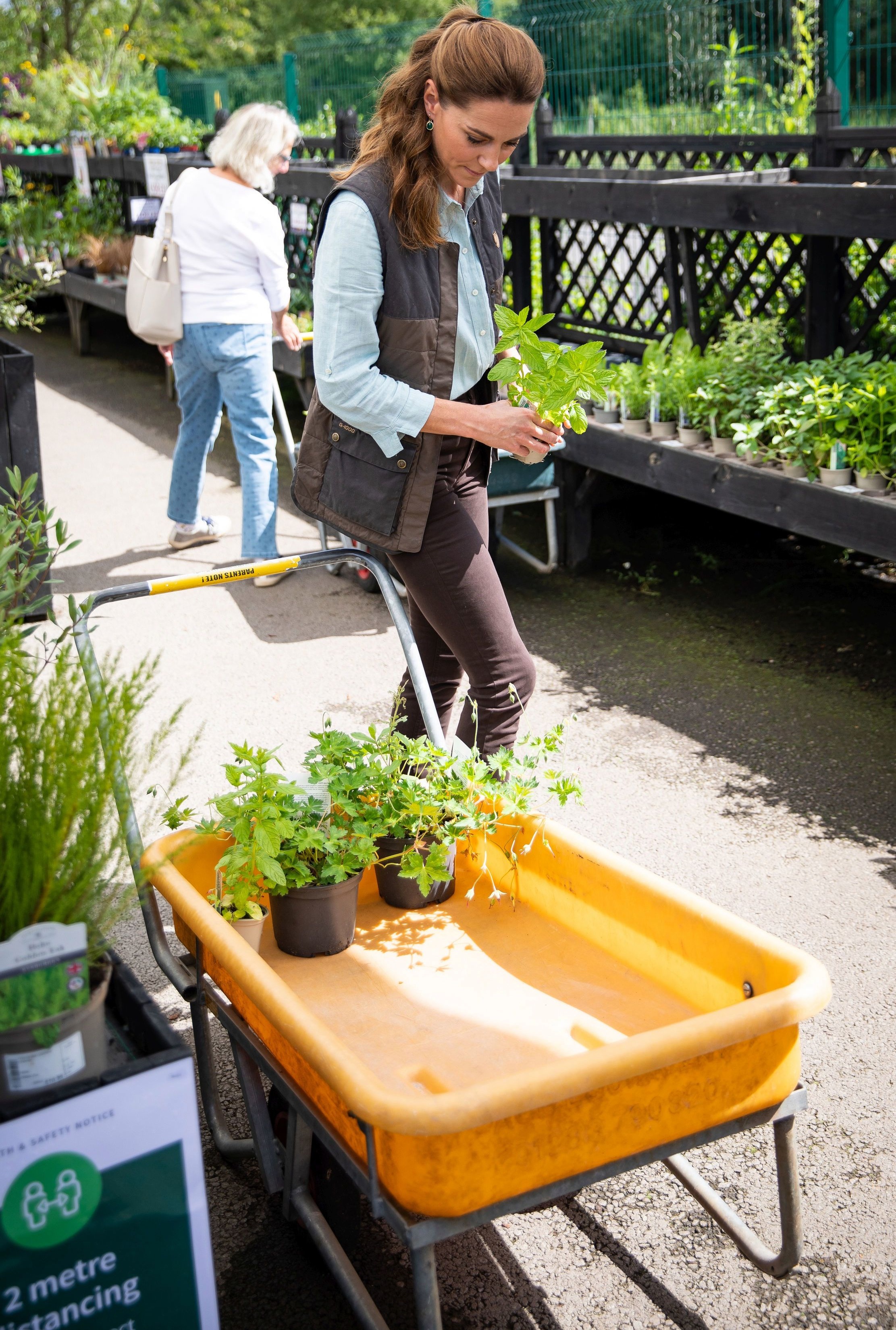 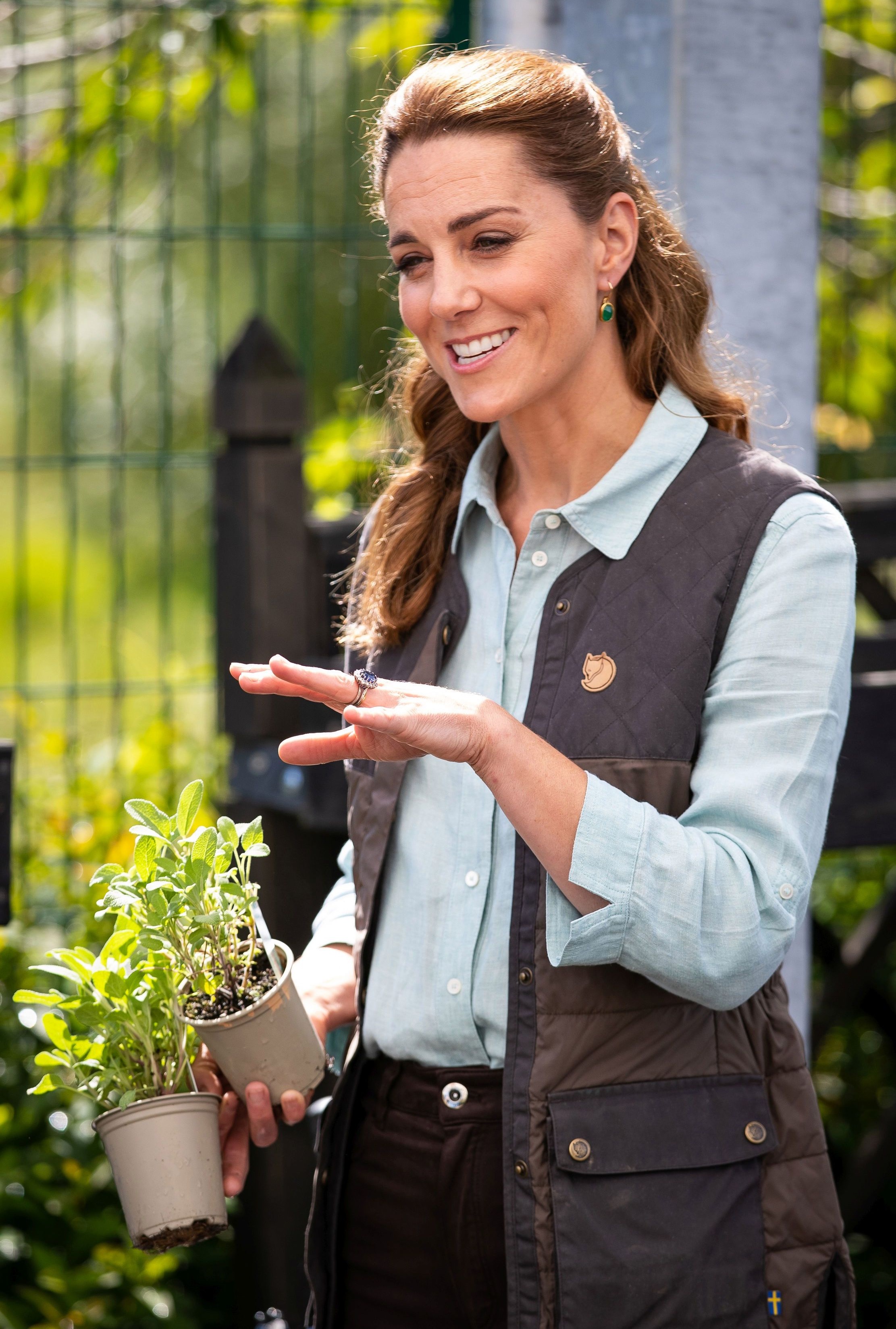 Women, 31 & 27, die of cancer after missing out on treatment during Covid pandemic as MPs warn of 'cancer disaster'

Doreen Montalvo Dies: Television And Broadway Actress Known For ‘Mrs. Doubtfire,’ ‘On Your Feet’ Was 56

Here’s How Much Gary Oldman Is Really Worth