A SCHOOL worker was sacked after she corrected a child’s poor spelling on Twitter.

Katie Nash was given her marching orders as social media manager for a high school after pointing out to a pupil that they had misspelled the word tomorrow as “tammarow”. 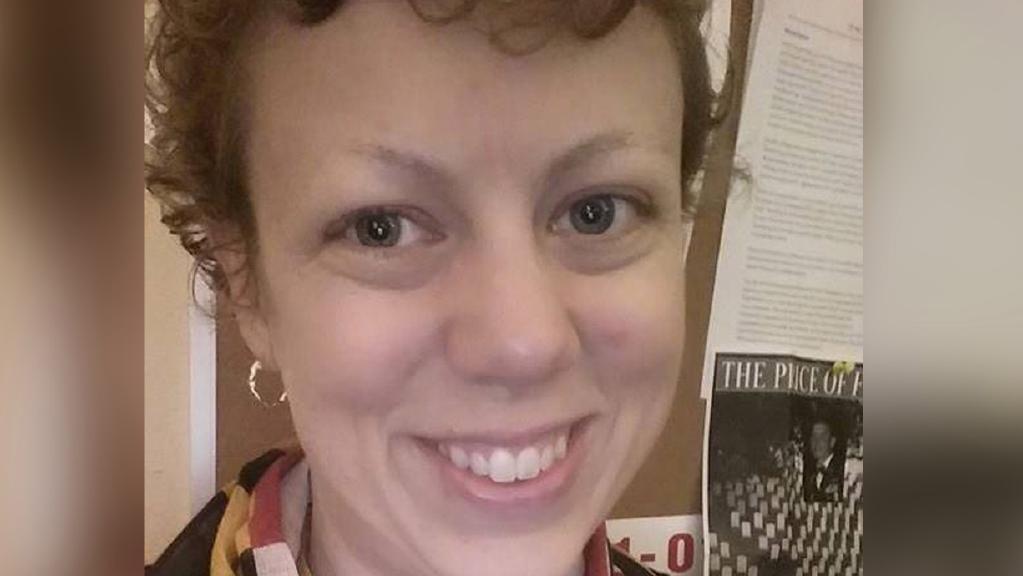 Nash, 33, said she understands the Frederick County Public School district’s decision to fire her from her £36,000 Web-experience co-ordinator job.

“I don’t want to be a distraction to the school system and the goals they have for overarching achievement,” she said in an interview with the Frederick News-Post.

The trouble began January 5, when a student wrote to the Twitter account, @FCPSMaryland, asking schools to close “tammarow.”

Nash responded: “But then how would you learn how to spell ‘tomorrow’? :)”

Her response garnered more than 1000 retweets and 1000 likes and she became the subject of a hashtag, #KatiefromFCPS. 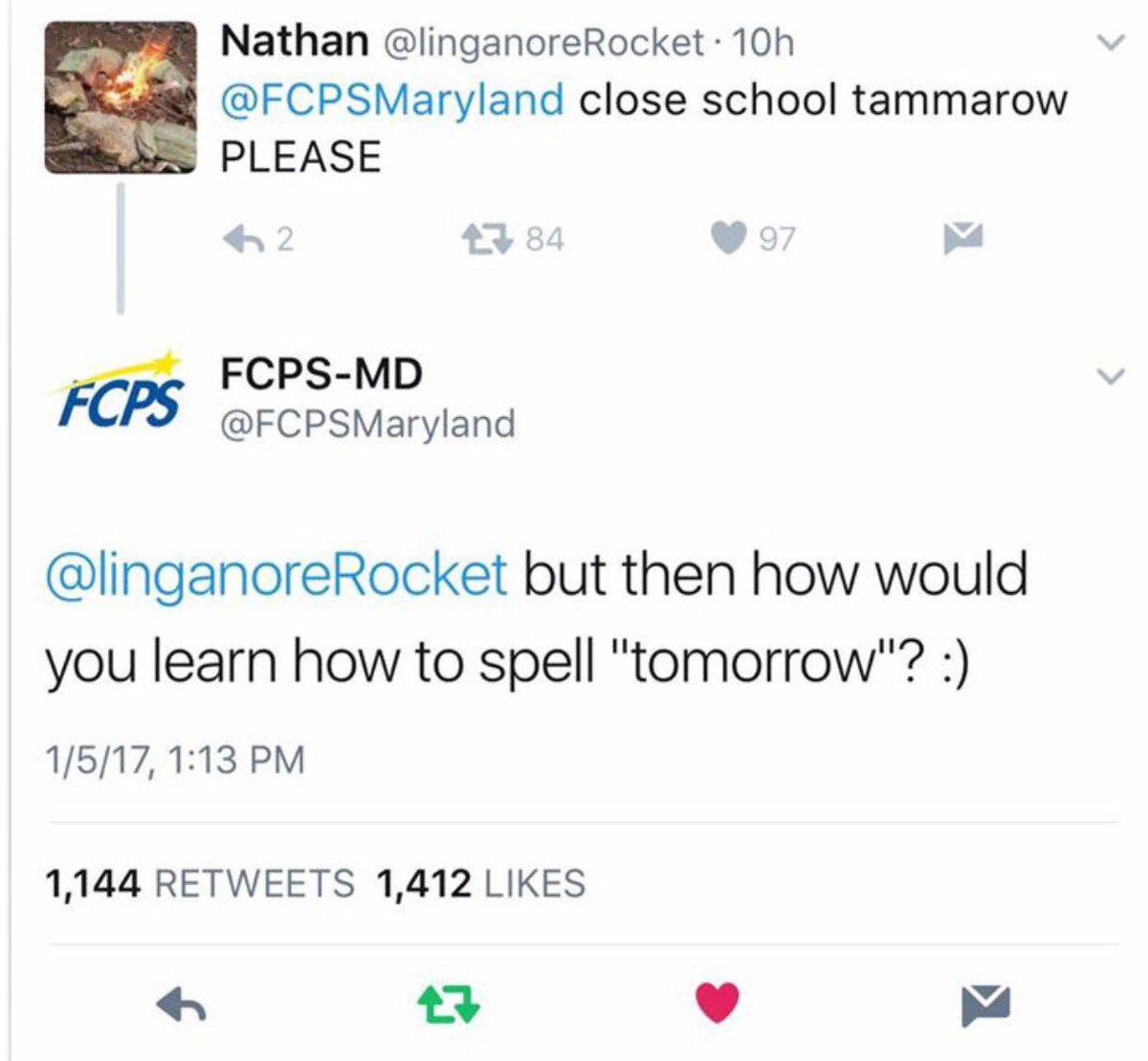 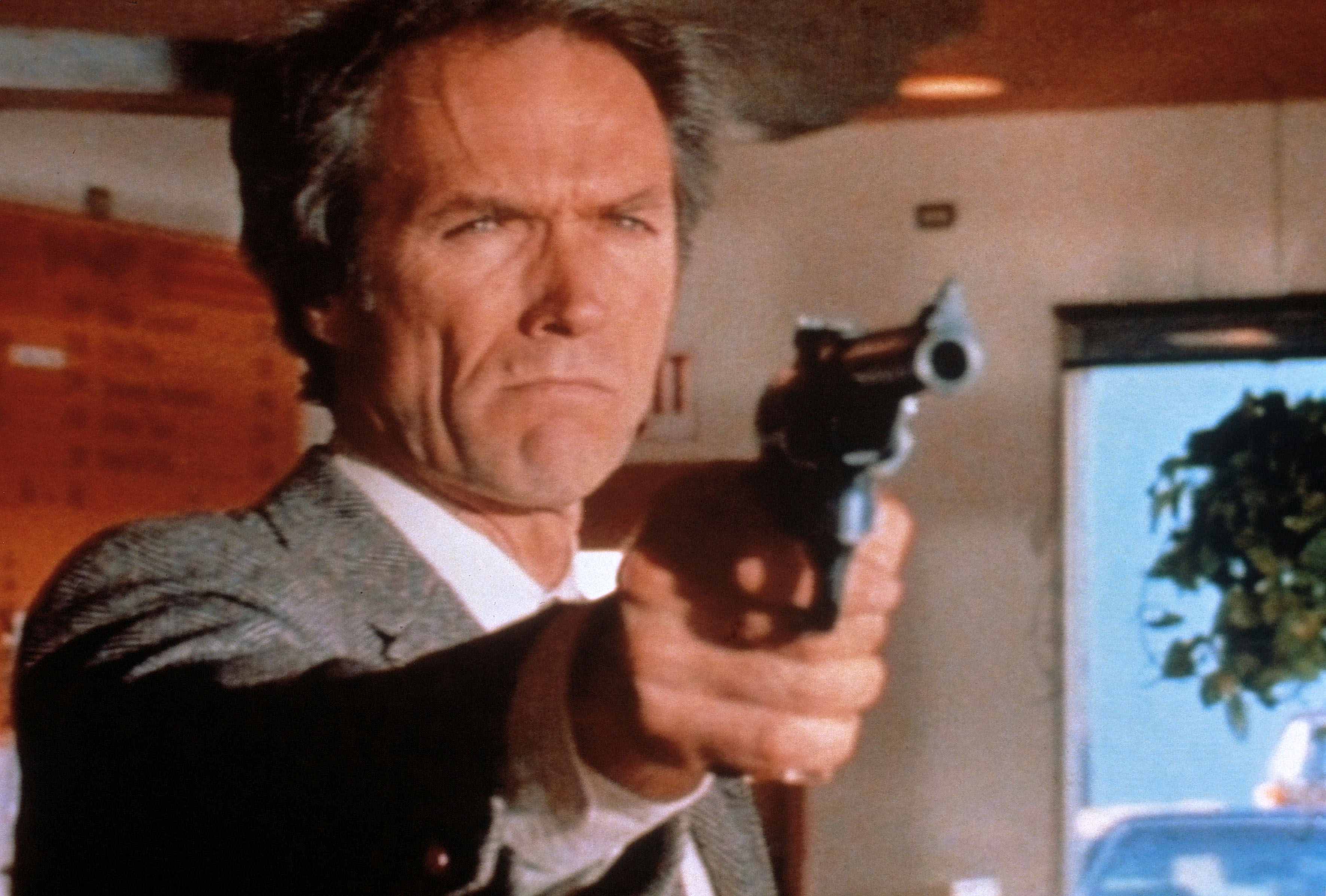 SHOOTING FROM THE LIP 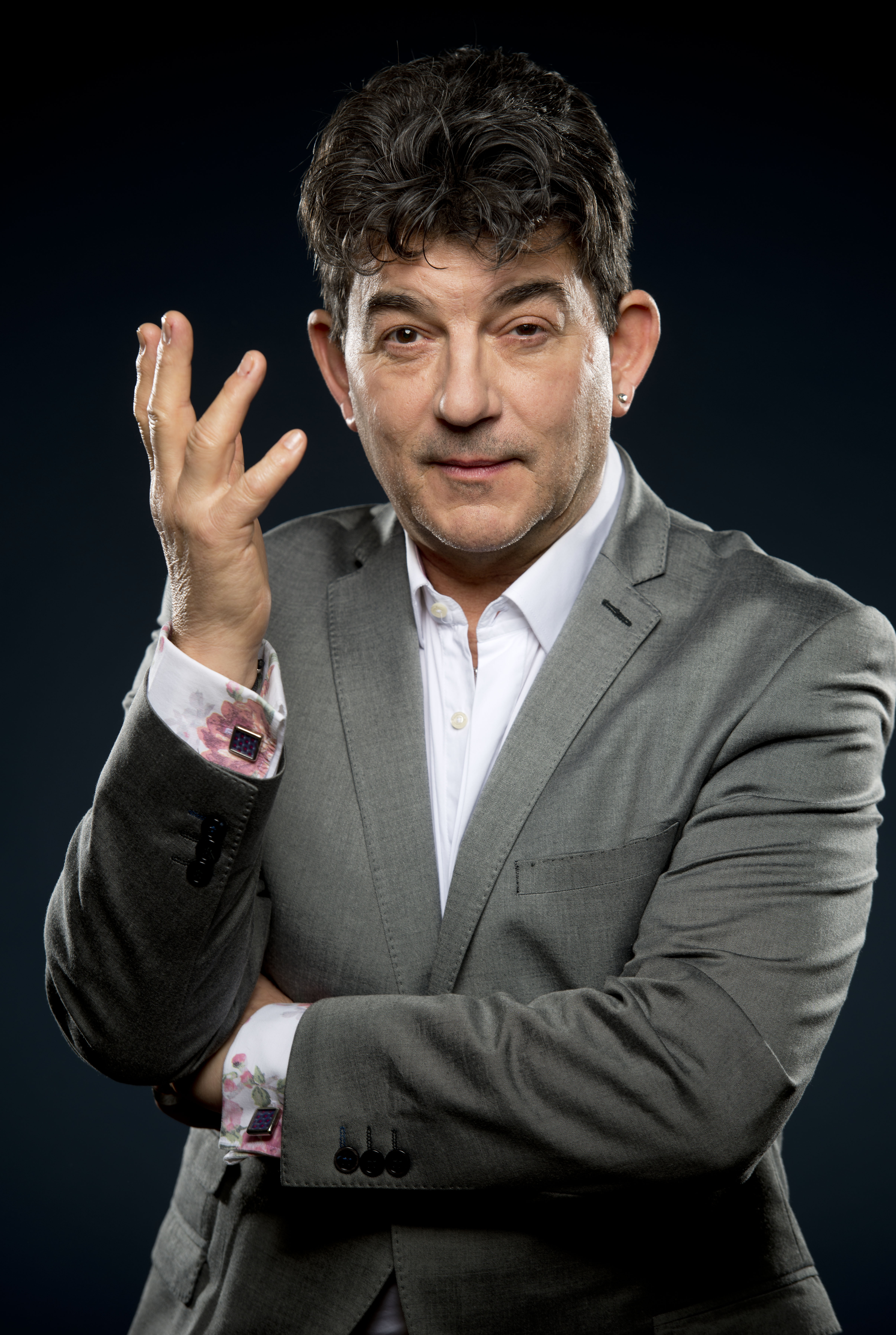 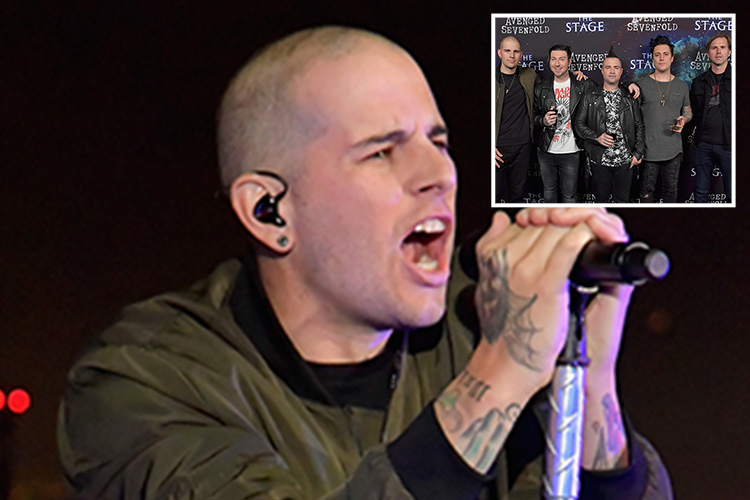 ‘It’s worse in America than UK’

Avenged Sevenfold urge people to ‘educate’ themselves before they vote

The “tammarow/tomorrow” thread continued between Nash and the student, with the student later tweeting that he didn’t mind Nash’s original reply and didn’t take it personally.

Nash had similar exchanges with other students complaining about showing up for school.

She said school officials told her they didn’t approve of her tone with the kids and directed her to stop tweeting.

Nash — who was hired in November — admits she didn’t listen and continued to access the FCPS Twitter feed, sending out calendar updates.

On Friday, she said she was given a letter that she had been terminated.

“As a new employee, I think I sort of would have expected that there would have been some counselling or some suggestions on how to improve,” she said.

It comes after a secondary school was forced to grovel to parents after setting a maths questions about a girl being sexually abused by family members. 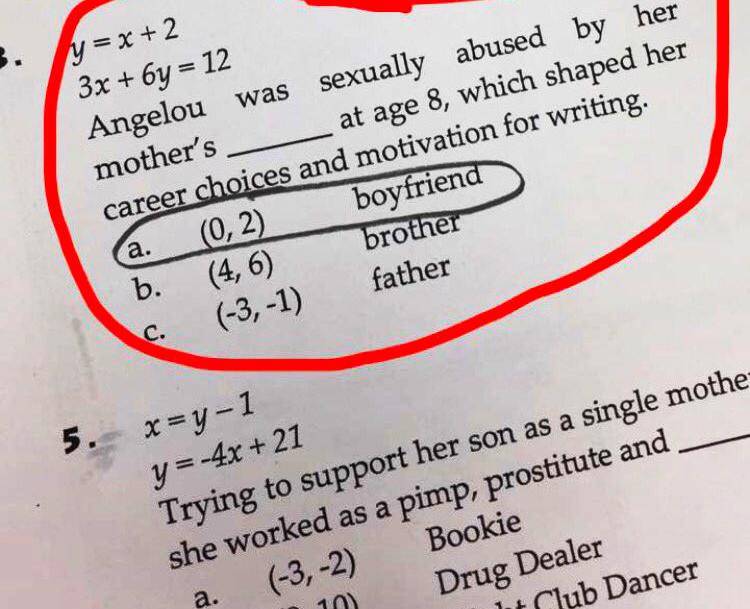 What kind of cancer did Off-White designer Virgil Abloh have?

Sophie, Countess of Wessex: The key reason she has excelled in the Royal Family