Katla, a “highly hazardous” volcano in Iceland, is showing tell-tale signs it could be about to blow its top, according to researchers. 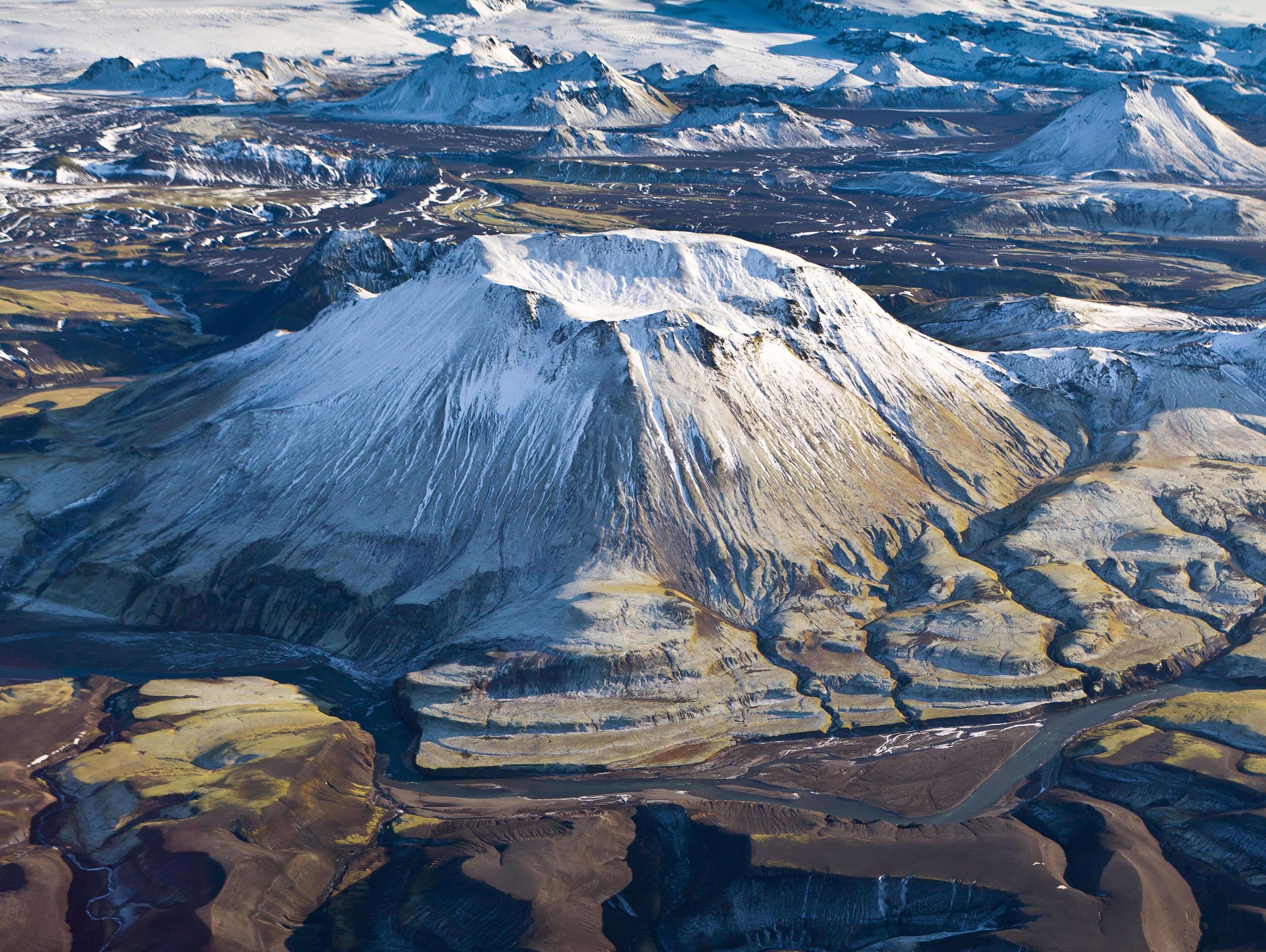 Icelandic and British volcanologists have detected Katla— Icelandic for “kettle” or “boiler” — is emitting carbon dioxide on a huge scale which suggests magma chambers are filling up fast.

According to the Sunday Times, the scientists believe it could be an indicator that an eruption could be brewing which would overshadow the eruption of the Eyjafjallajokull volcano in 2010.

A research report recently published in the journal Geophysical Research Letters found that Katla was releasing between 12 and 24 kilotons of carbon dioxide every day. 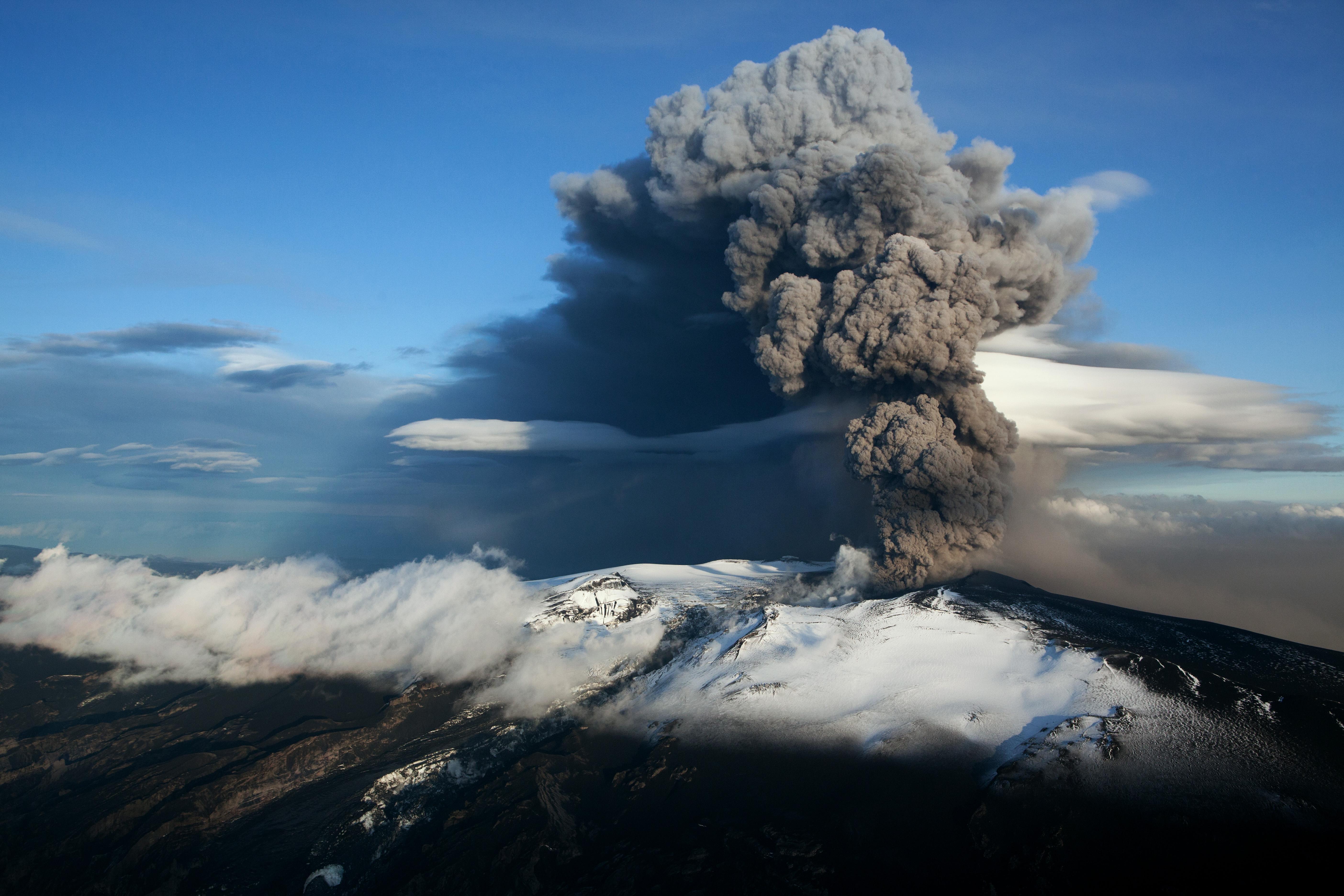 Only two other volcanoes in the world are known to be generating more at the moment.

In the journal, the team wrote: “Through high-precision airborne measurements and atmospheric dispersion modelling, we show that Katla, a highly hazardous subglacial volcano which last erupted 100 years ago, is one of the largest volcanic sources of CO2 on Earth, releasing up to five per cent of total global volcanic emissions.”

Sarah Barsotti, co-ordinator for volcanic hazards at the Icelandic Meteorological Office, said: “There is no way of telling when it will erupt, just that it will.” 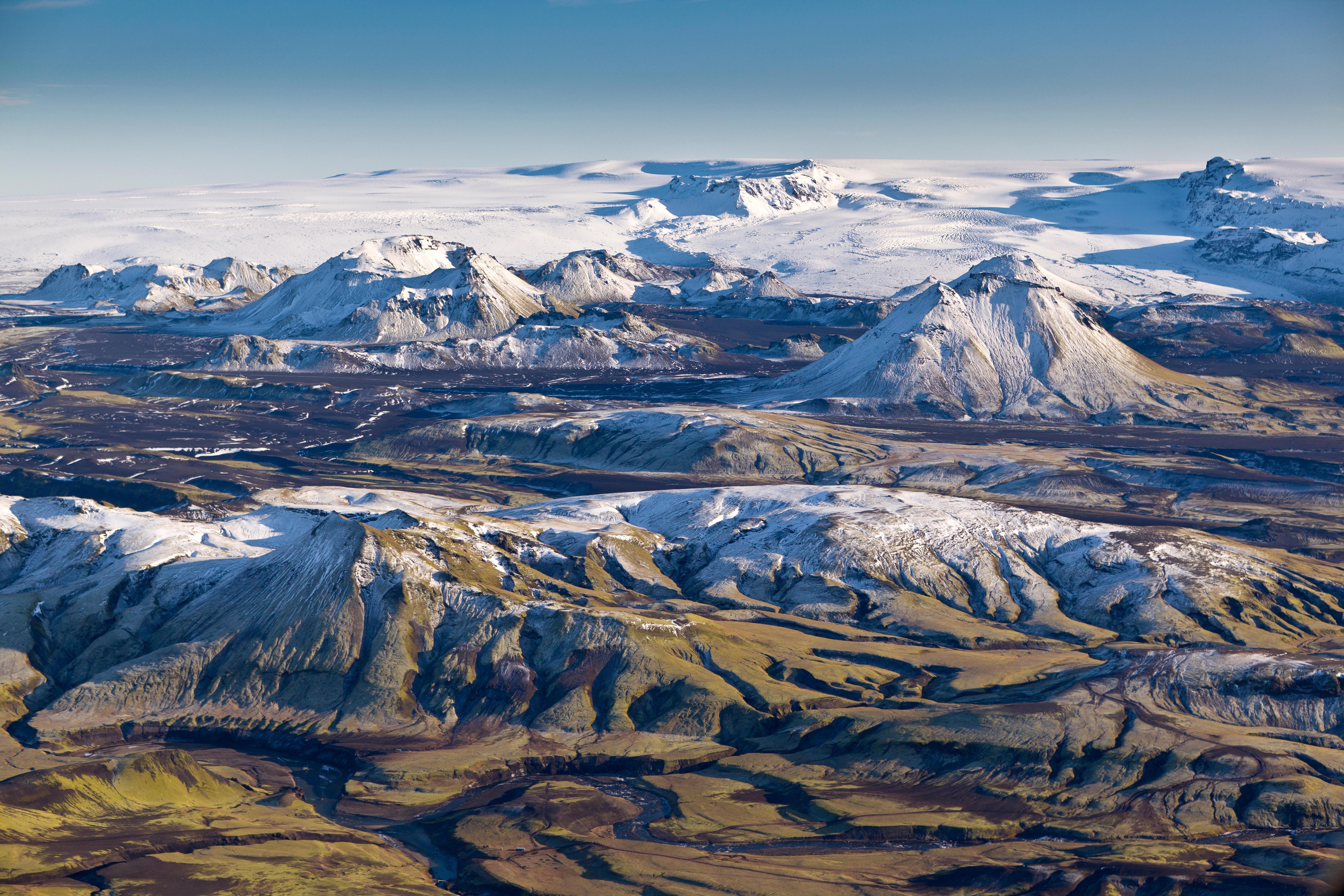 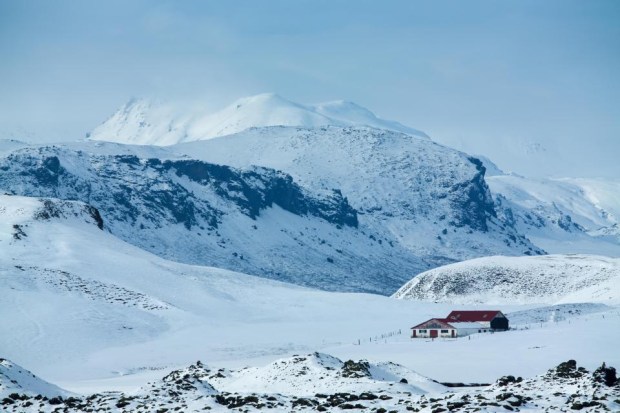 Just north of Hekla, scientists have long been keeping their eyes on Katla.

Of its past ten eruptions, eight took place between September and November – when it's thought glacial melting creates the necessary conditions for magma to burst forth.

It is this glacial ice – hundreds of metres thick – that most worries locals.

Should such an explosion happen, the ice covering the volcano will melt, flooding the surrounding areas so severely that authorities have plans in place to evacuate Iceland’s entire southern coast.

Evgenia Ilyinskaya, a research fellow in the Institute of Geophysics and Tectonics at Leeds University, told RUV, the Icelandic national broadcasting service, that the volume of CO2 indicated something significant.

She said: “There must also be a magma build-up to release this quantity of gas.

“It is well known from other volcanoes, for example in Hawaii and Alaska, that CO2 emissions increase weeks or years ahead of eruptions.

“This is a clear sign we need to keep a close eye on Katla. She isn’t just doing nothing, and these findings confirm that there is something going on.”

Ilyinskaya and her team did sound a not of caution that more studies were needed to confirm whether the amount of magma was increasing over time.

But another volcanologist, Magnus Tumi Gudmundsson, professor of geophysics at the University of Iceland, was more skeptical about the eruption fears.

The prof argued more research was needed to say whether the emissions were growing or they were normal.

On his department Facebook, he said Katla could act as an exhaust vent for gases released deep in Iceland’s southern volcanic belt and that emissions could also be cyclical, unconnected to any unusual activity.

UK's greenest city revealed – as well as the least eco-friendly