The Labour leader accused the Government of lacking a clear plan in his first major response to the chaos crippling petrol pumps. 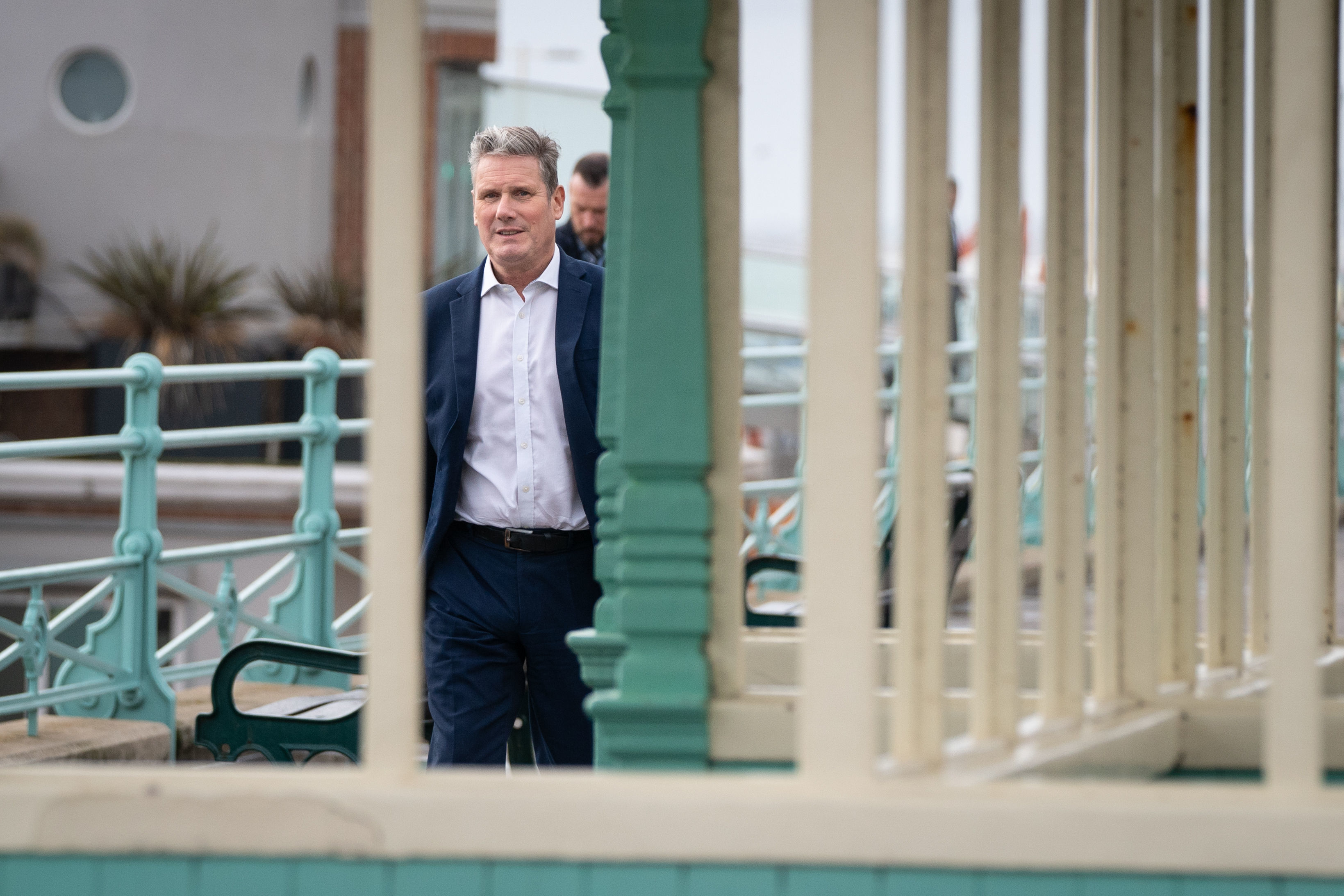 Ministers insist Brexit isn't the problem but point to a global lack of HGV drivers, although they have relaxed travel rules to allow 5,000 foreign workers to plug the shortage.

The army is also on standby and are training in case called upon to get behind the wheel.

Boris Johnson today also fumed that details of a private meeting of oil suppliers was leaked and fanned panic-buying at forecourts.

Sir Keir – who rose through the party ranks as an enthusiastic Remainer – blamed the woes on a lack of planning after the 2016 referendum.

Speaking to Channel 5 News at the Labour conference in Brighton, he said: "I wouldn't say that Brexit is to blame.

"What I would say is that it was inevitable as we exited the EU that we needed a plan to deal with drivers.

"That is obvious whether you voted Remain or voted Leave, and we took that decision years ago.

"And here we are with a shortage of drivers which was completely predictable and predicted – and the Government hasn't got a plan.”

But later speaking to Sky News, Sir Keir said: “What is the sole cause of this problem?

"The Government has known for some time that there are consequences of us leaving the EU, one of which is lorry drivers."

Labour are calling for key workers to get priority access at petrol stations.

Transport Secretary Grant Shapps said there are signs that supplies are returning to normal and should normalise in the coming days.

The desperate scramble for petrol has seen huge queues, motorists filling up water bottles and even brawls at forecourts.

Hilaria Baldwin Opens Up About Being 'Pregnant Tired'