KERRY Washington has deleted a tweet she wrote about DMX and Prince Philip both going to heaven after she was hit with backlash.

Her tweet was bombarded with cruel comments about Prince Philip, forcing the actress to remove it. 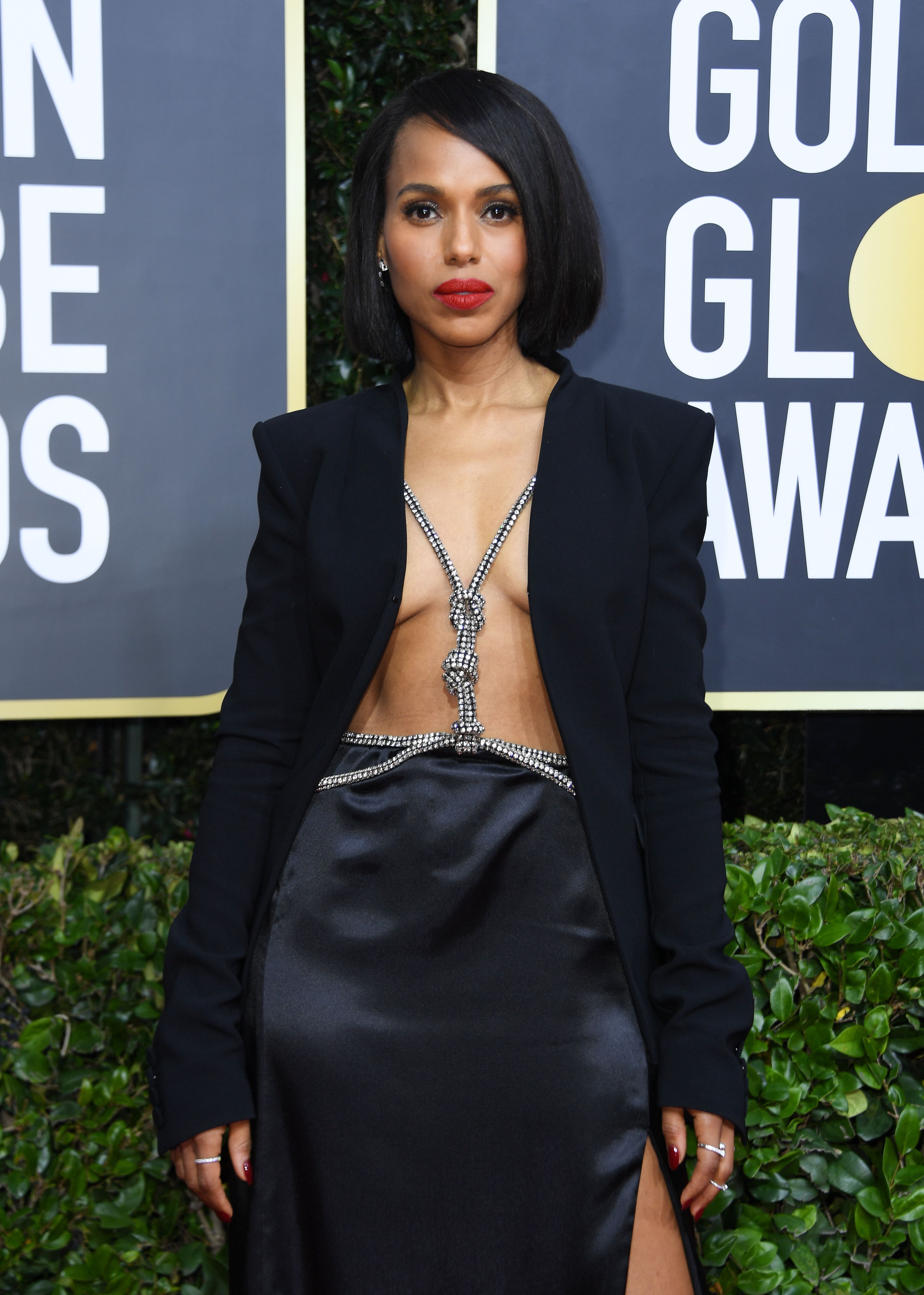 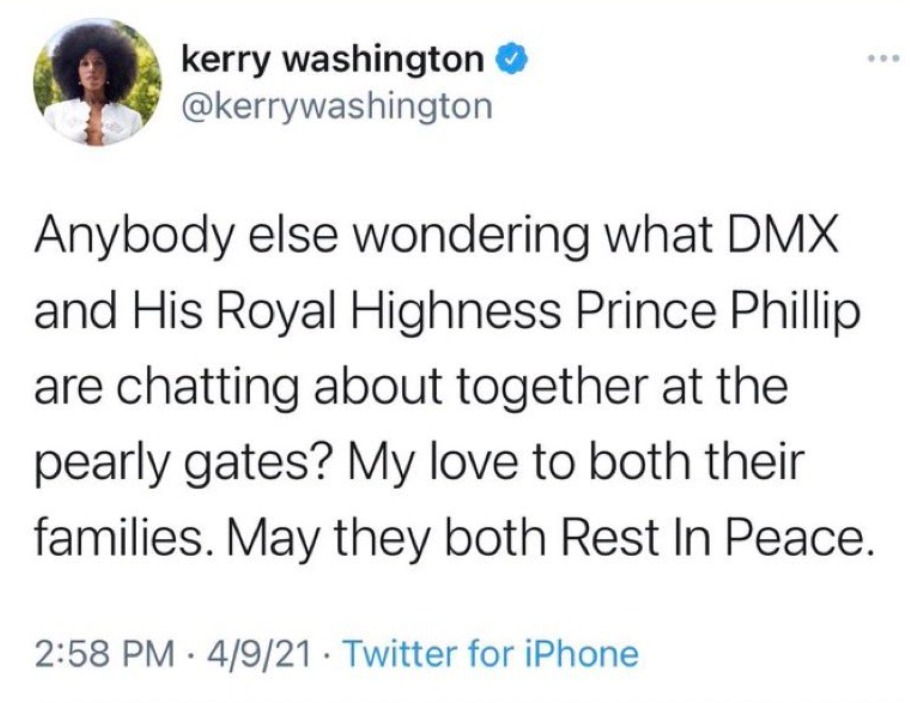 The actress wrote: "Anybody else wondering what DMX and His Royal Highness Prince Philip are chatting about together at the pearly gates?

"My love to both their families. May they both Rest in Peace."

One person wrote: "The assumption that DMX and that white man are going to the same place… now Miss Washington please."

Another wrote that the two men were going to "very different places".

The Duke of Edinburgh died aged 99 yesterday with the Queen – his wife of 73 years at his bedside.

He is believed to have spent his last few days reading and writing letters and sleeping in the sun weeks before his 100th birthday.

Despite officials at the Palace declined to "go into any specifics" about the Duke's passing, it is understood that his condition worsened overnight on Thursday with insiders warning that he had become "gravely ill".

However, any talk of whisking Prince Philip back to the hospital was reportedly dismissed by the Queen.

One well-placed source told the Telegraph: "He spent most of the four weeks he was in hospital trying to get home.

"They operated on his heart in a bid to give him a little longer, maybe with the 100th birthday in mind.

"But he didn't really care about that.

"He just wanted to be back in his own bed. There is no way he would have wanted to die in hospital."

The rap icon died on the same day aged 50 after a reported drug overdose triggered a fatal heart attack.

A statement from his family confirmed that DMX, real name Earl Simmons, passed away in a critical care unit in a hospital in White Plains, New York, on Friday.

Family described him as a "warrior who fought till the very end" adding that he "loved his family with all of his heart."

"Earl was a warrior who fought till the very end. He loved his family with all of his heart and we cherish the times we spent with him. Earl’s music inspired countless fans across the world and his iconic legacy will live on forever," the statement read.

The family then asked for privacy while they grieve the loss of "the man the world knew as DMX." They added that information about his memorial service will be released once details are finalized. 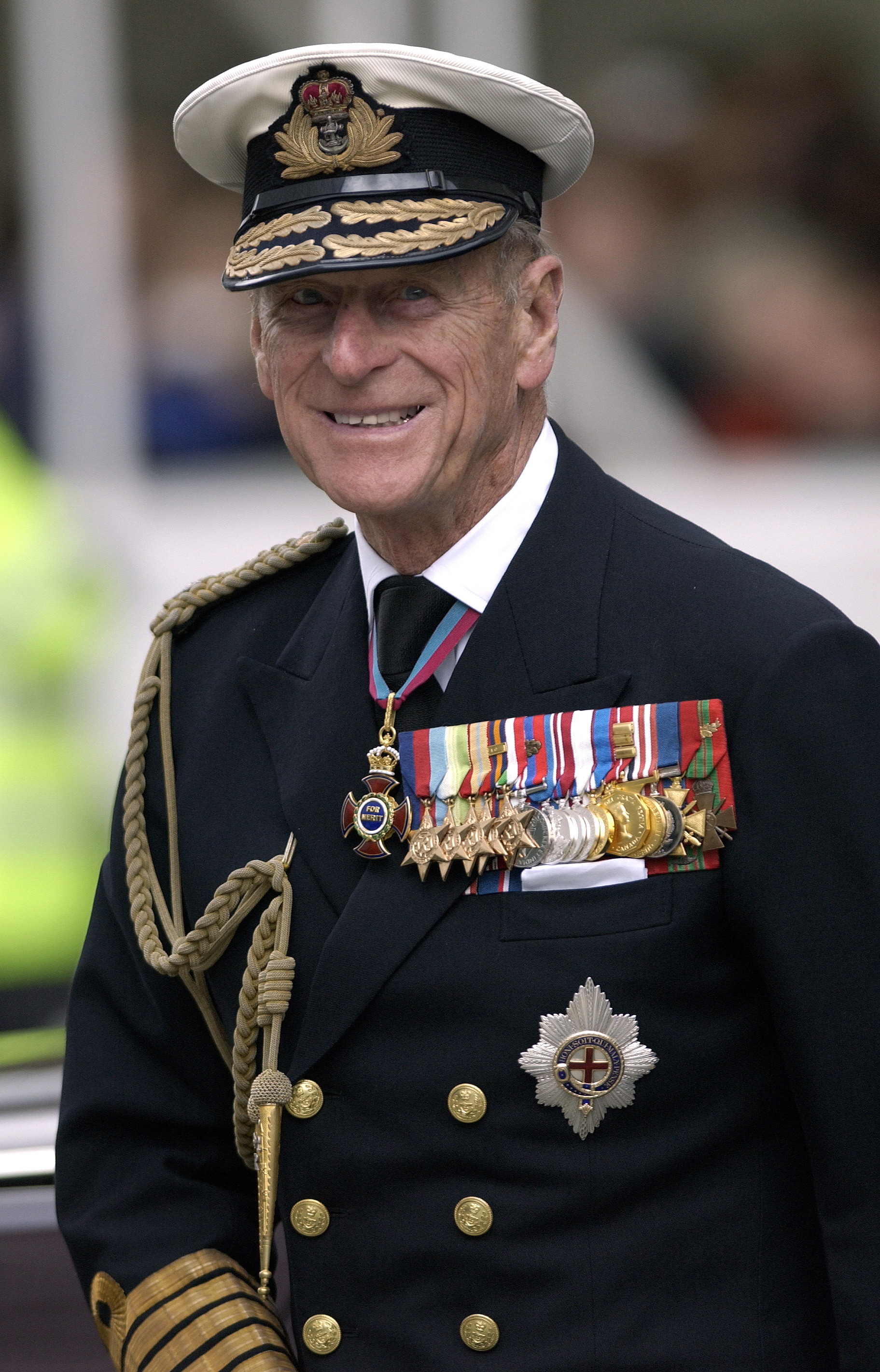 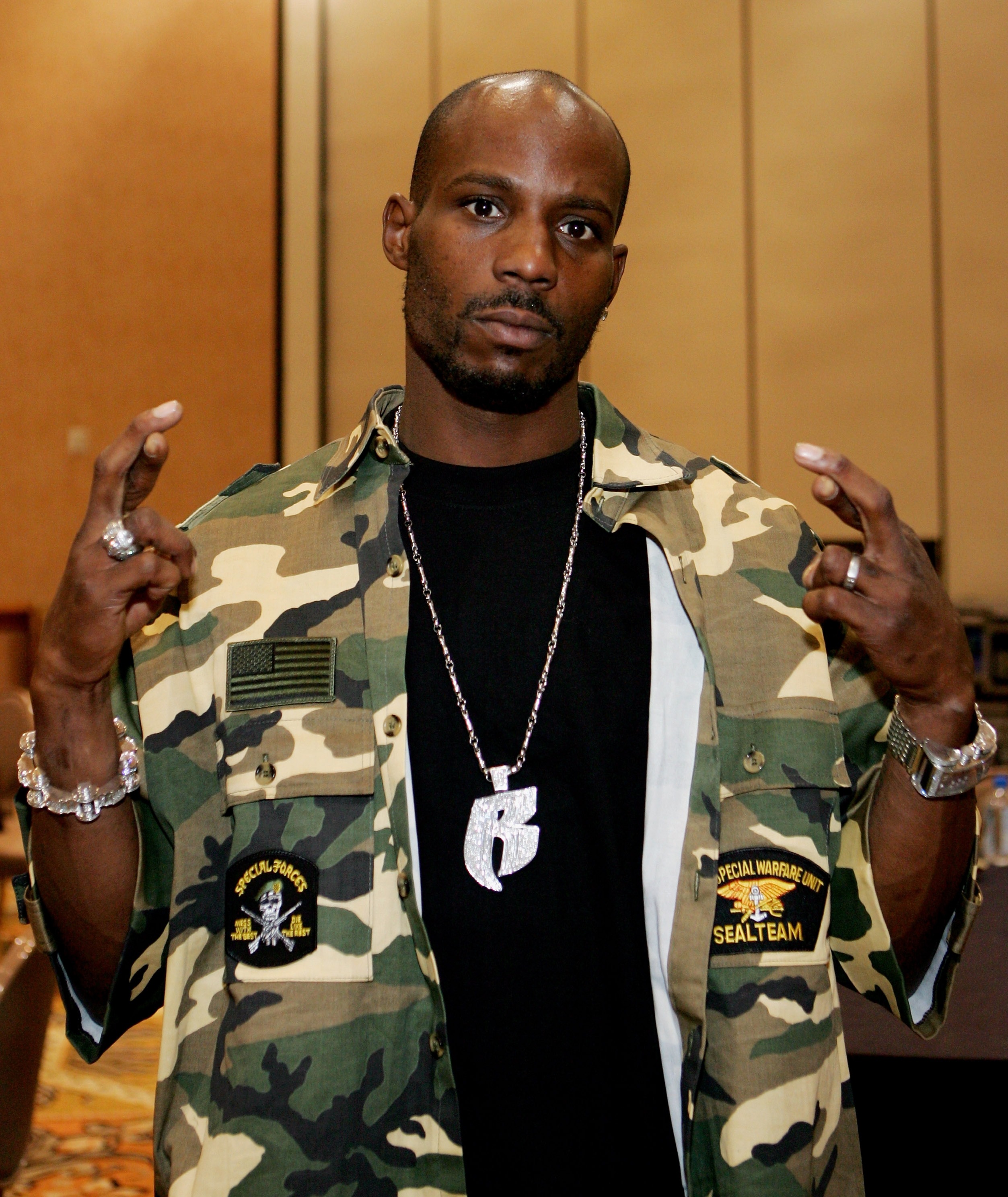 AirTags review: Find your keys with ease, but only if you own an iPhone

Google Stadia has launched, but there are a lot of kinks

Prince: The Music Legend's Fortune and What Happened to It Following His Death