KIDS as young as ELEVEN are up-skirting teachers and then posting the pictures on social media.

Teachers unions are receiving an increasing number of reports of girls and female staff being targeted. 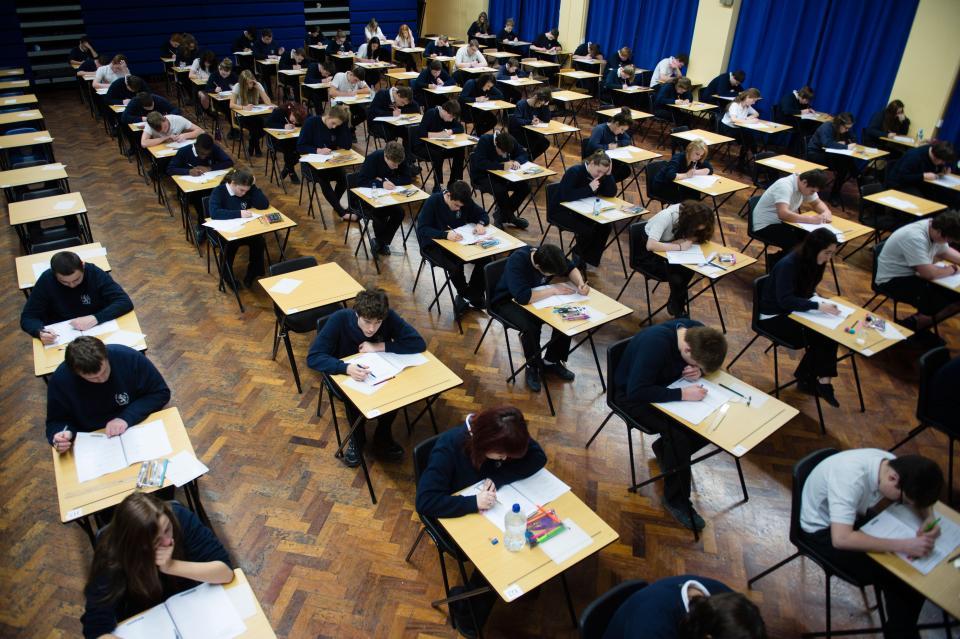 Chris Keates, general secretary of NASUWT, told a conference that some schools need to offer staff greater support when they report the "deplorable" act.

Her comments come after a teenager was found guilty in February of making videos of two teachers who were both supported by the union.

The teenager was convicted of five counts of outraging public decency in relation to videos he took as a pupil at a Co Fermanagh school in 2015 and 2016.

The incidents happened at Enniskillen Royal Grammar School in Northern Ireland when he was aged 14-15.

Ms Keates, said: "When sexual harassment issues are raised, be it upskirting or others, people are saying 'are you sure you didn't do something to provoke it?' or 'was it just a bit of banter?'.

When sexual harassment issues are raised, be it upskirting or others, people are saying 'are you sure you didn't do something to provoke it?' or 'was it just a bit of banter?

"I think what the upskirting case showed us is it can be institutionalised – in that the response the teacher got was, 'a 17-day exclusion is proportionate to what's happened to you and it was just opportunistic'.

"I think that encapsulated what a lot of our members feel. What a lot of women feel, particularly when they raise some of these issues, that they're not taken seriously. That people who have never been the victim of that can't really understand how it actually feels."

She added: "It's the same for the girls in the school, because boys are being allowed to do these kind of things – and actually if it's not taken seriously it leaves the girls very vulnerable as well.'

Ms Keates said there has been an "enormous growth" in the number of women contacting NASUWT because they feel it is a safe place to discuss the issue.

Asked what ages the perpetrators were reported to be, Ms Keates said: "We haven't had a case of upskirting in primary schools, it's been secondary schools.

"We've had it in all age ranges – the one I was talking about was a sixth form pupil, but we've had them sort of 14-year-olds, and we have had some as young as 11."

She reaffirmed her stance that mobile phones should be treated as offensive weapons in classrooms because of the danger posed to other pupils as distractions, and the potential for cyber bullying.

Branding upskirting a "particularly vile form of objectification of women", Ms Keates said while there was no law against it in Northern Ireland, the new legislation in England does not go far enough either.

"It just looks at the upskirting element, as opposed to the issue of image abuse," she said.

As a result, the Voyeurism Act allows upskirting to be treated as a sexual offence and ensure that the most serious offenders are placed on the sex offenders' register.

It will capture instances where the purpose is to obtain sexual gratification or cause humiliation, distress or alarm.

Ms Keates said some NASUWT members had also had their faces superimposed onto pornographic images.
She explained: "It is something that comes up quite regularly actually, because of course we have a lot of schools that have websites, they put teachers' pictures on the websites. 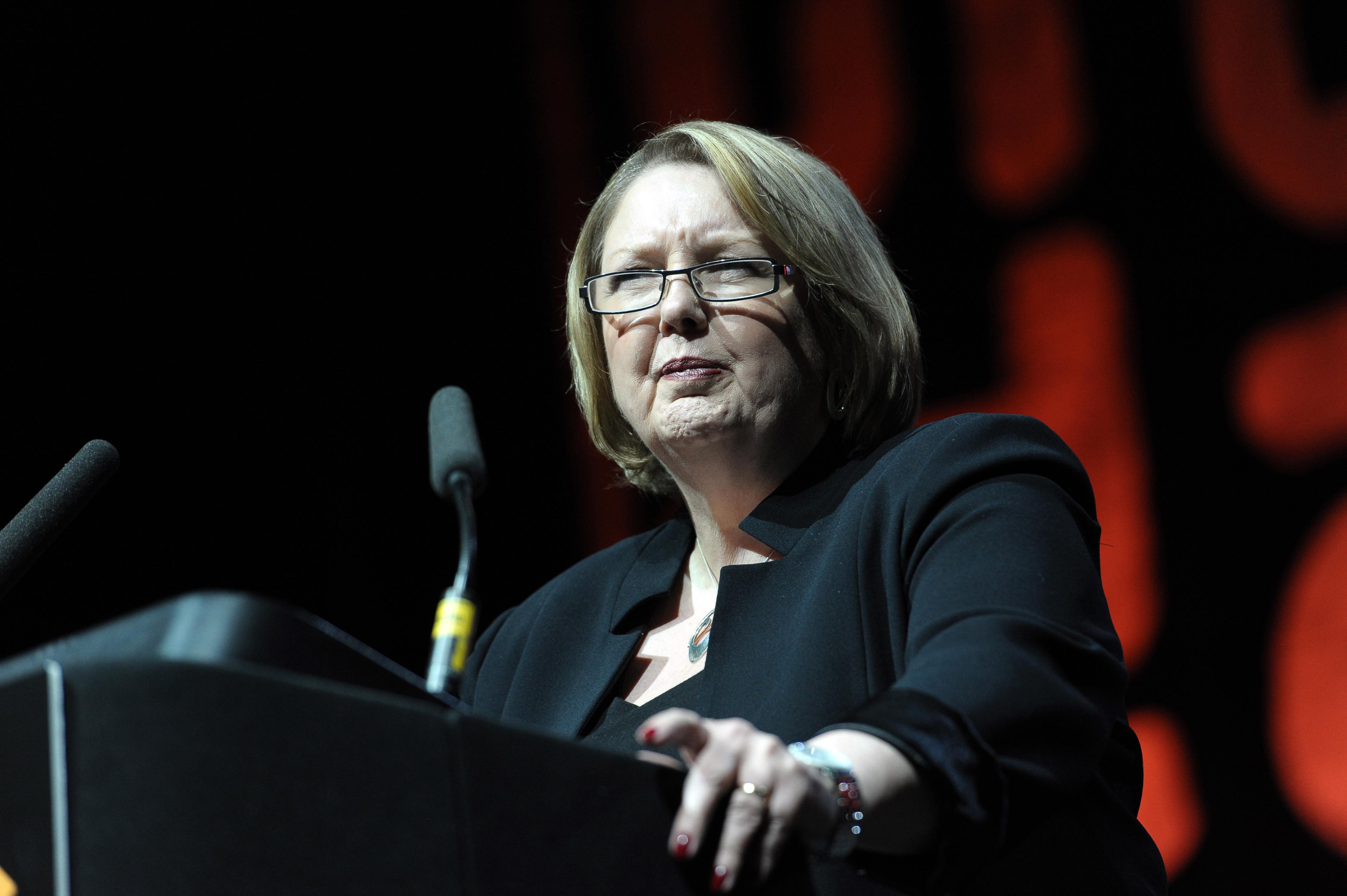