MATHS and science teachers will get a £3,000 a year "levelling up premium" to move to the poorest parts of Britain, Boris Johnson has announced.

The PM said the new policy will ensure more tutors go to the "places that need them most" as he slammed the deep inequality of opportunity in the UK. 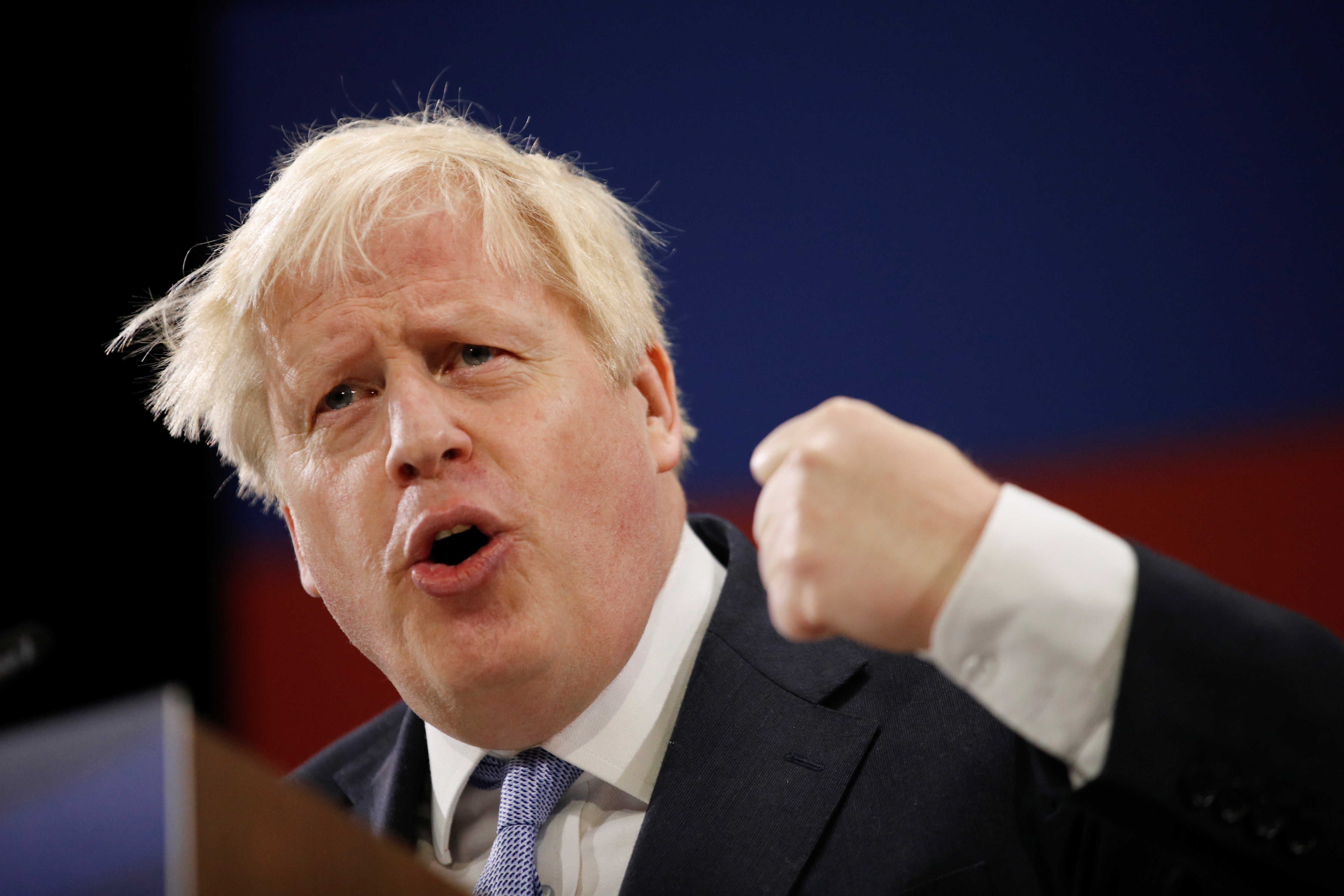 He said the funding will come on top of an extra £14 billion that the Government is putting into the education system.

It will mean teachers, who typically start with a £30,000 salary, will be able to claim an extra £3,000 if they move to specific areas.

Boris unveiled the new drive during his speech to the Conservative party conference in Manchester today.

He said: "There is absolutely no reason why the kids of this country should lag behind.

"And why so many should be unable to read or write or do basic mathematics at 11.

"We're announcing today a levelling-up premium of up to £3,000 to send the best maths and science teachers to the places that need them most."

The policy will target teachers in years one to five who cover maths, physics, chemistry, and computing.

Education secretary Nadhim Zahawi said it will "support the recruitment and retention" of tutors where they're needed most.

He added: “We know more than one in 10 teachers from the most disadvantaged secondary schools leave to teach in other schools.

"We are determined to correct that by ensuring a competitive financial offer for teachers to drive up quality.

“Levelling up premiums will make a real difference to schools across the country as we build back better from the pandemic.”

But the policy as criticised by some who pointed out it is a less generous version of a previous scheme scrapped last year.

A pilot programme was launched in 2018 that allowed teachers to apply for "early career payments" of up to £5,000 for maths and £2,000 for science.

Languages teachers could also claim top-up payments under the scheme, which the department for education pulled the plug on in 2020.

Sam Freedman, adviser to Michael Gove when he was education secretary, said today's announcement is a "U-turn to bring it back for maths and science".

He said this was because teacher "recruitment has gone off a cliff due to wider labour shortages".

In his speech the PM railed against the deep divides within Britain and pledged to do more to even out opportunities across the country.

He said the inequality, both between regions and within them, represents "an appalling waste of potential that's holding this country back".

The PM said: "We have one of the most imbalanced societies and lop-sided economies of all the richer countries.

"It is not just that there is a gap between London and the South east and the rest of the country. There are aching gaps within the regions themselves.

"Or why people should feel they have to move away from their loved ones, or communities to reach their potential."

The PM said his levelling up agenda is "the greatest project that any government can embark on".

Arnie Anderson: What you didn’t know about Conchata Ferrell’s husband

Where are the other EastEnders Ben Mitchells now? – The Sun

Americans agree that America is divided