A KILLER dad-of-12 who burnt his girlfriend to death in front of children has died in jail after testing positive for Covid-19.

Depraved Ashley Williams, 56, died in hospital after staff turned off his ventilator. 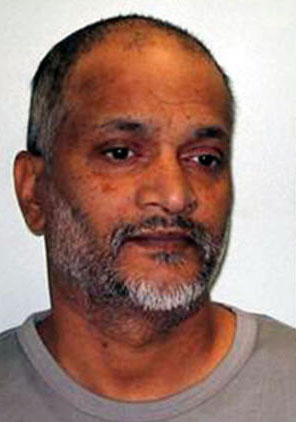 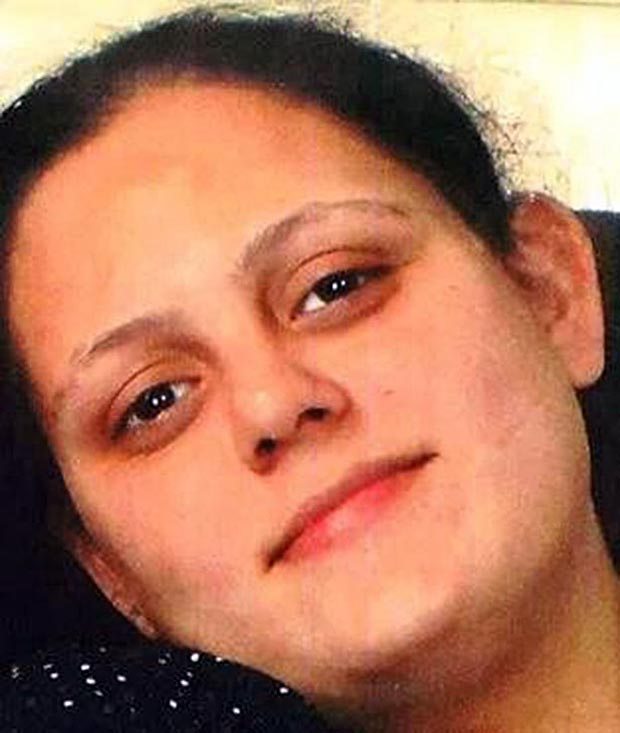 He was serving life for dousing Julie Beattie, 24, in a cocktail of diesel and petrol before setting her on fire.

Two children witnessed Julie engulfed in flames outside her home in Walworth, south London, in 2013.

Williams killed her in a jealous rage when she tried to leave him for his 18-year-old son, a court heard.

Williams was moved to the hospital from nearby Lowdham Grange jail on the 1st October suffering from breathing difficulties.

He was returned to the privately run prison the next day, but fell ill again on the 3rd October and was sent back.

The former groundsman's condition deteriorated and he was placed on a ventilator – dying three days later.

Miss Beattie was just 16 and Williams 40 when they got together. They had four children.

Williams attacked her in the kitchen of their terraced home in front of two children, aged four and five. 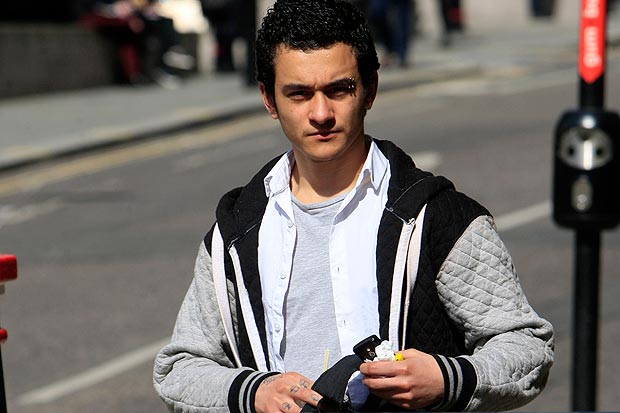 The children were the youngest ever to give evidence in a murder trial at the Old Bailey.

Williams was jailed for life and told he must serve a minimum of 25-years before being considered for parole.

Sentencing Williams, Judge Charles Ward said: "I have no doubt of your controlling behaviour in the course of that rather unequal relationship.

"You killed her in the most horrific way imaginable, pouring what you knew to be a flammable liquid mixture of diesel and petrol over her front and back and then you set fire to it, set fire to her, in the house in the kitchen.

You killed her in the most horrific way imaginable, pouring what you knew to be a flammable liquid mixture of diesel and petrol over her front and back and then you set fire to her

"You did so where a number of children could see, but also other adults including adults related to her – her sister."

Earlier in the trial, witnesses, including the victim's sister, told how they saw Miss Beattie stagger out of the house in Walworth, south London, into the street covered in flames.

Judge Ward said: "She was aware of her predicament.

" At least in the early stages she must have been in extreme pain. The emergency services had to deal with a situation of utter horror because of what you had done.

"There was a risk that the fire would spread had she collapsed in the kitchen of the terraced house."

After the attack, Williams was found in a nearby park by police who followed a trial of blood caused by him slitting his wrists.

The court heard he did nothing to try and save Miss Beattie.

Judge Ward continued: "This was a terrible terrible crime. I take into account your age and the fact you have not been convicted of any serious offence before."

"The sentence is life imprisonment. You will never be released until it's decided by the parole board that it's safe to release you.

"It's been concerning to watch you in this trial and your demeanor, largely impassive sometimes smiling and chuckling inappropriately.

"You are a very dangerous man. You will serve 25 years minimum." 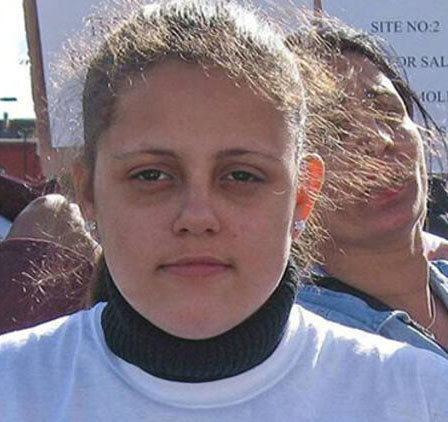 '90 Day Fiancé': Larissa Dos Santos Lima Thinks Colt Johnson Is 'Up to Something' With His New Girlfriend

Sharon Stone: Britney Spears Wrote Me a Letter Asking for Help in 2007