THE fund for a care worker left fighting for life by teen thugs has been boosted by Sun readers to £25,000-plus.

And Alan Willson’s devastated family have praised the generosity as they struggle to come to terms with the senseless attack on him. 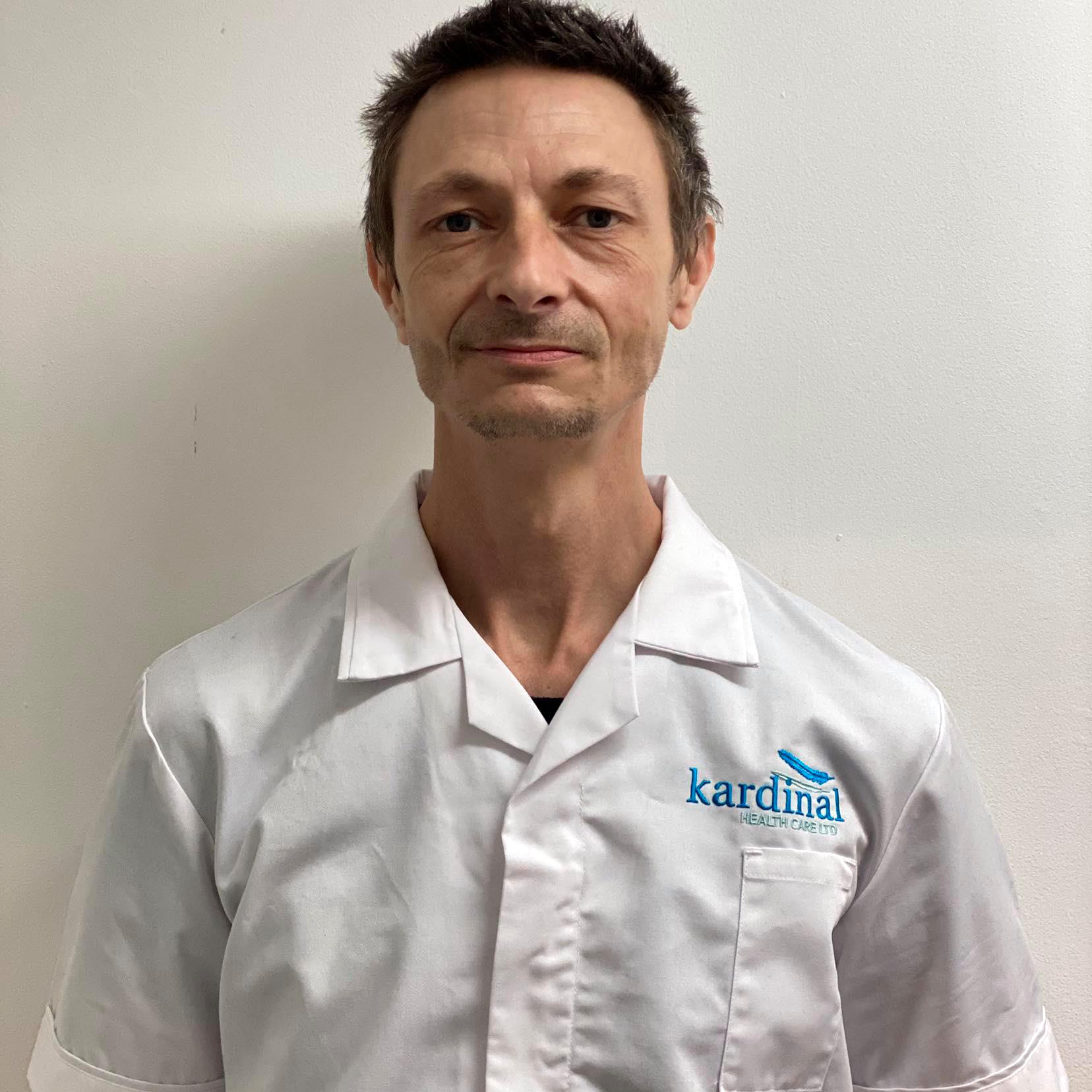 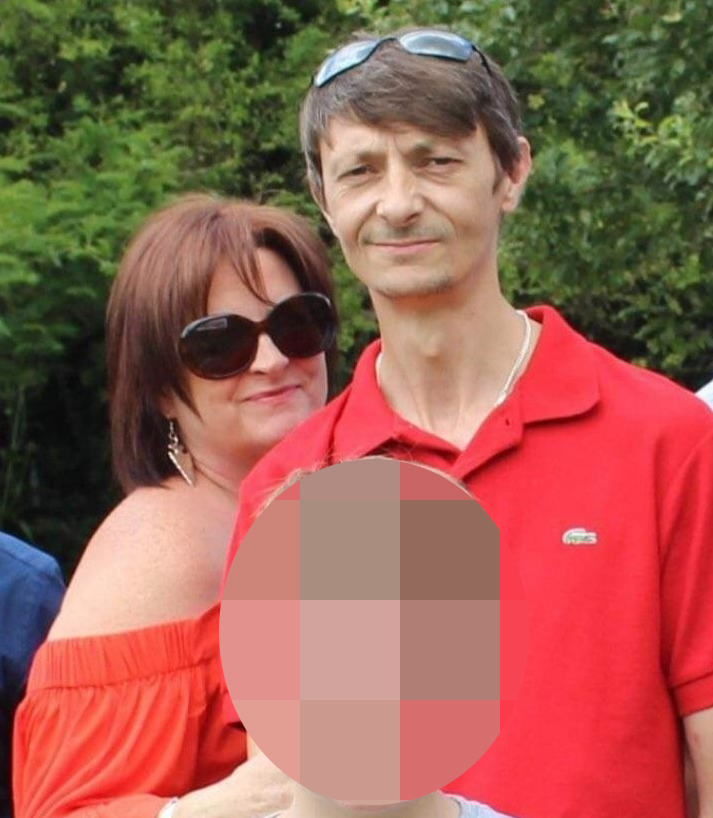 His wife Annie, 49, said: “We are incredibly grateful for the support following the assault.

“To know that so many people care has brought us comfort at what is an extremely difficult time.”

Alan, 46, was battered into a coma and an object smashed on his head after he ran to a local park when his son, 11, rang him to say he was being attacked.

Brother Barrie, 52, choked back tears as he said: “What happened is shocking, absolutely terrible, he was just looking out for his son.

“It has left our whole family devastated. We are broken.

“He’s such a kind, lovely chap and he did absolutely nothing wrong.

Click here to donate to Alan & his devastated family

"We are just waiting and hoping he comes through this.”

Barrie, from Epping, Essex, added: “There is so much more we would like to say but we can’t because we want the investigation carried out properly.”

His condition is “serious” with him on a ventilator being treated for spinal fractures, lung trauma and broken bones.

Annie, his son, and daughter Becky, 25, are praying he recovers.

Within hours of the attack, a Just Giving page was set up — topping £25,000 by last night — with many expressing shock and disgust.

Cash has come in from as far away as Australia. 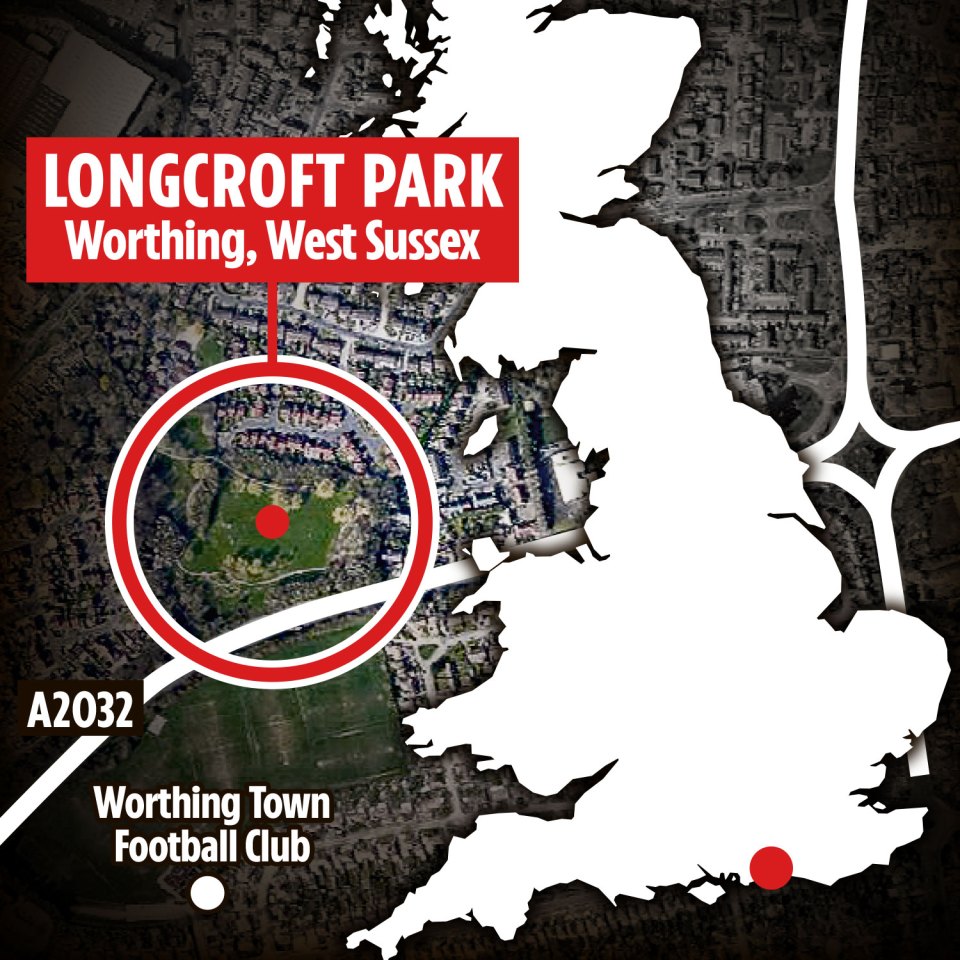 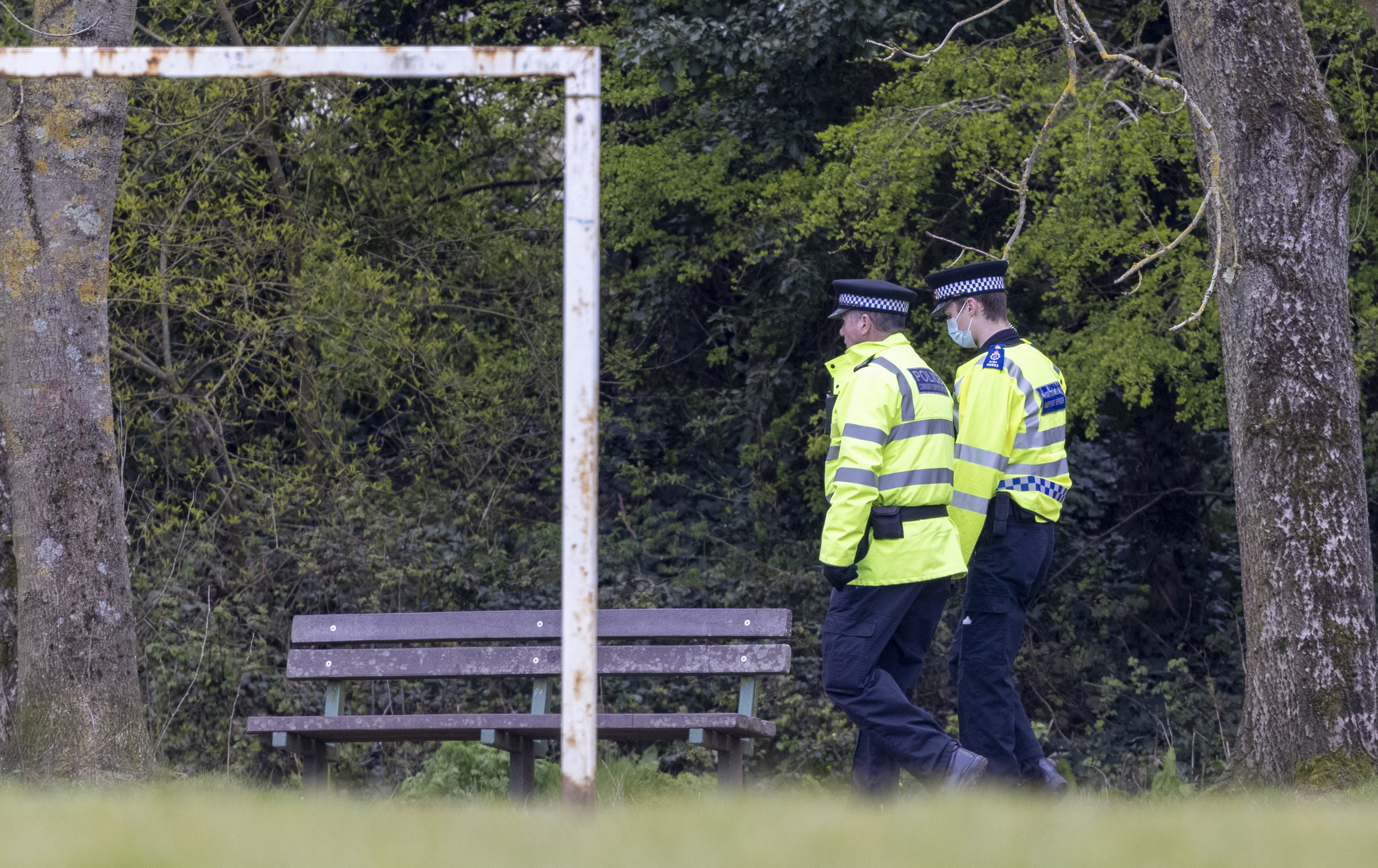 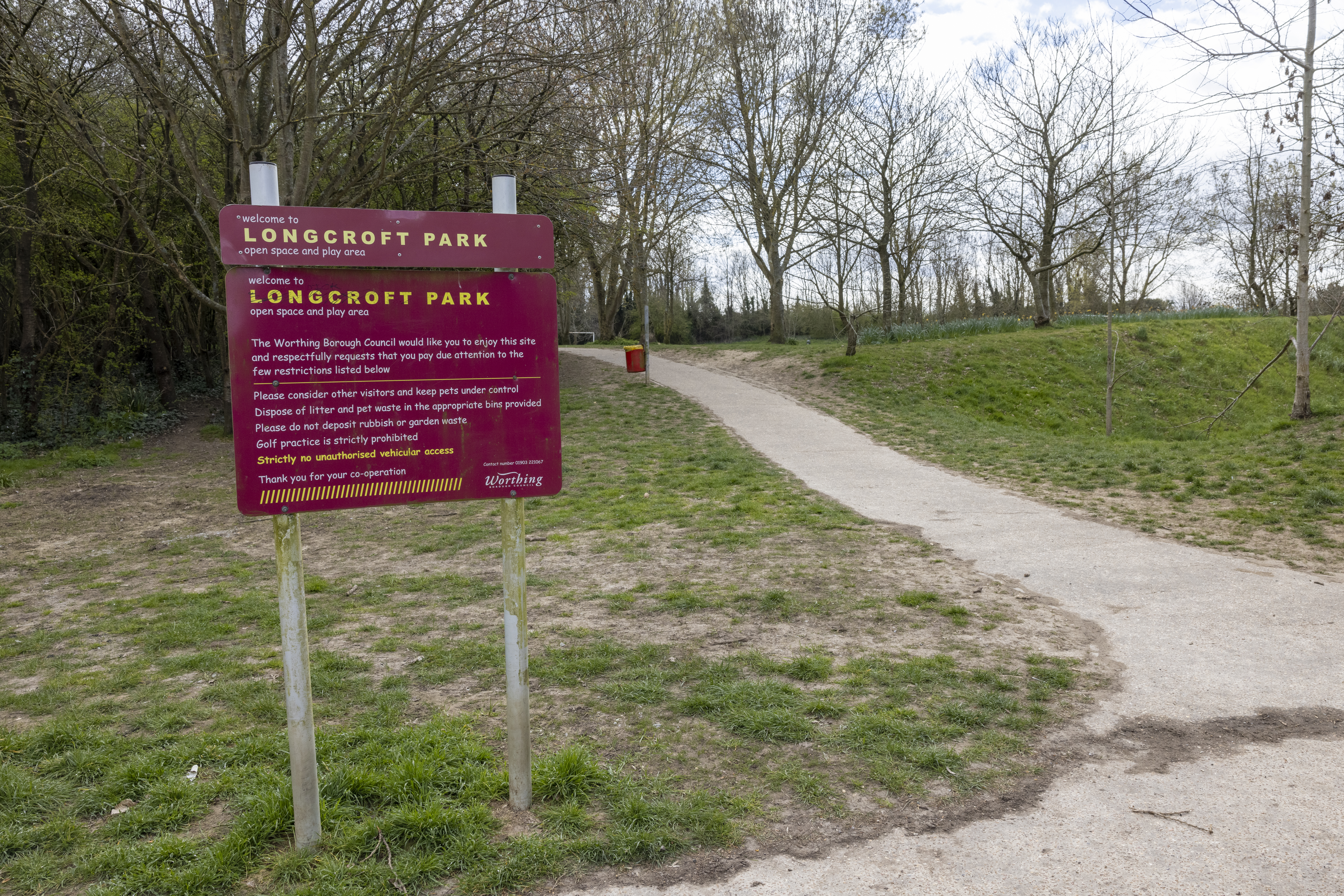 "He is the most kind person you will ever meet. His injuries are beyond horrific.”

Five youths arrested on suspicion of attempted murder and grievous bodily harm have been bailed. 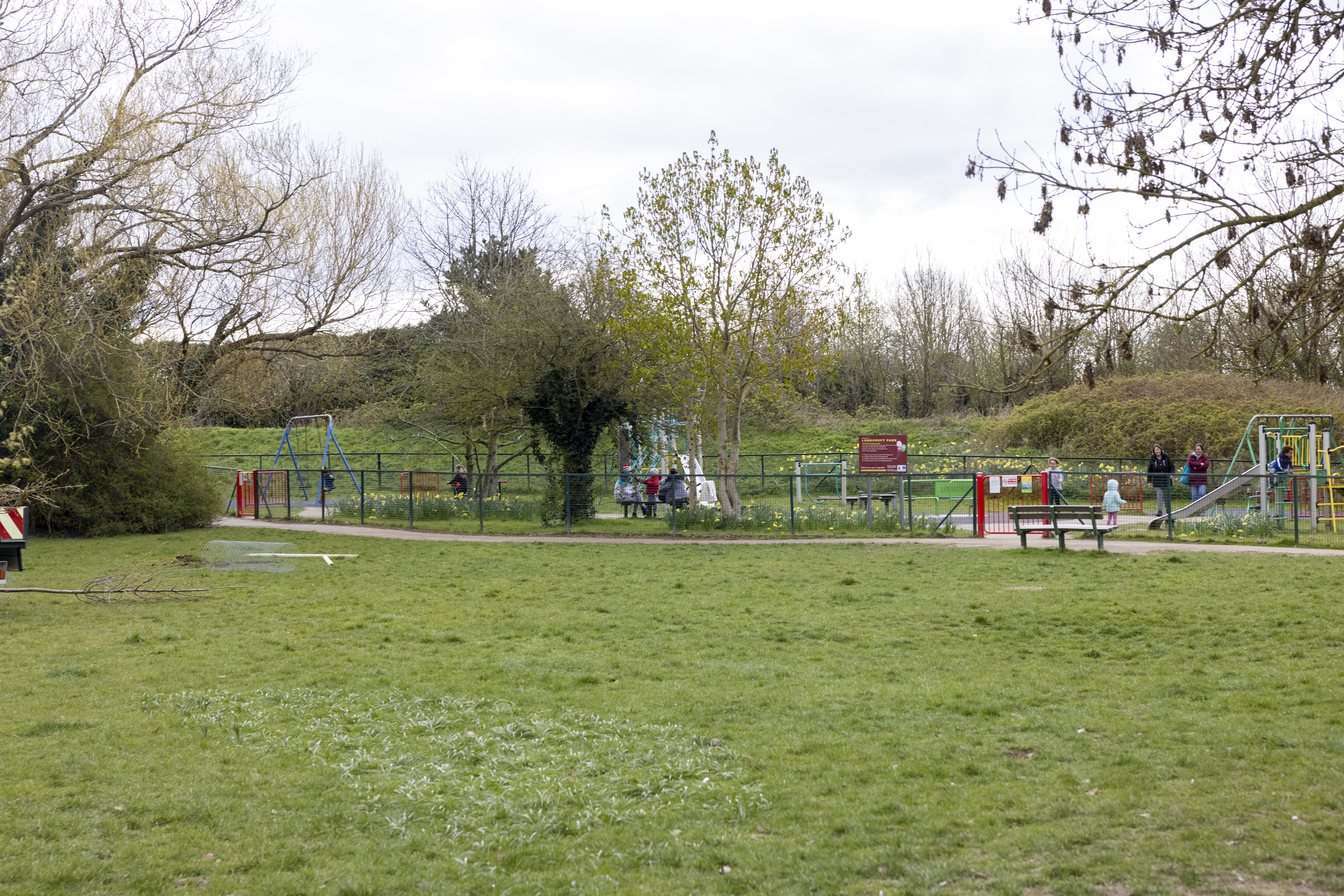 How you can help

GENEROUS locals yesterday donated thousands of pounds to Alan and his devastated family.

A JustGiving page has already passed £25,000 as stunned well-wishers learned of the attack.

Family pal Cheryl Edwards, who set up the page, said: “It’s amazing how this fundraiser has snowballed so fast. With an initial £500 goal smashed in less than a day, the initial idea was to help with travel costs.

"It has now become a means to ensure the family has financial support and don’t have to worry about huge bills. You are all truly amazing.”

Beyoncé Shares the Story Behind Her Black National Anthem Performance

What Ravi Patel has been doing since Meet the Patels