MEXICAN authorities say they are searching for a known drug addict suspected of murdering two vacationing Americans who were found at the bottom of a well in Baja, Mexico.

Investigators say they are looking for a drug addict they believe entered the San Diego couple's home and murdered them in a failed robbery attempt. 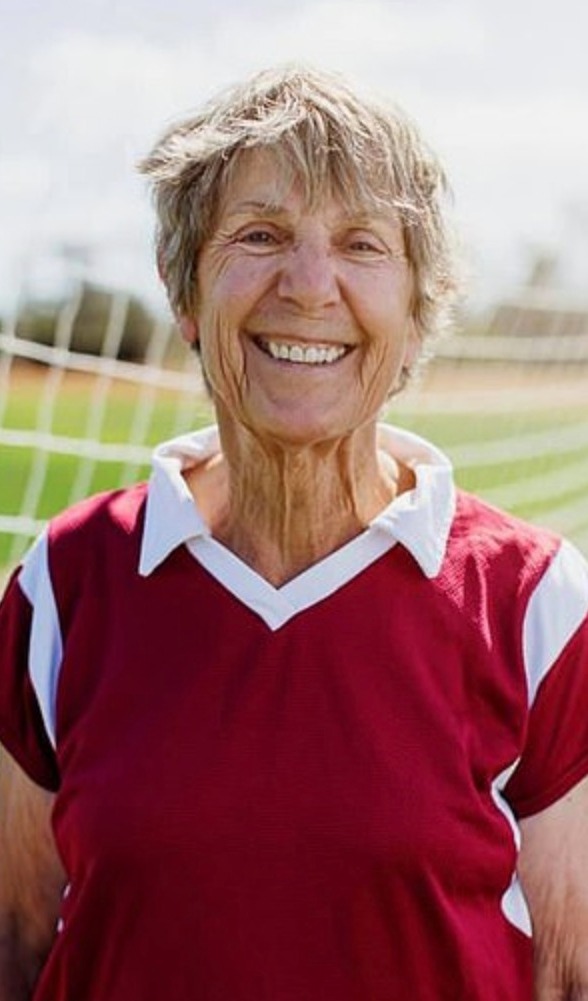 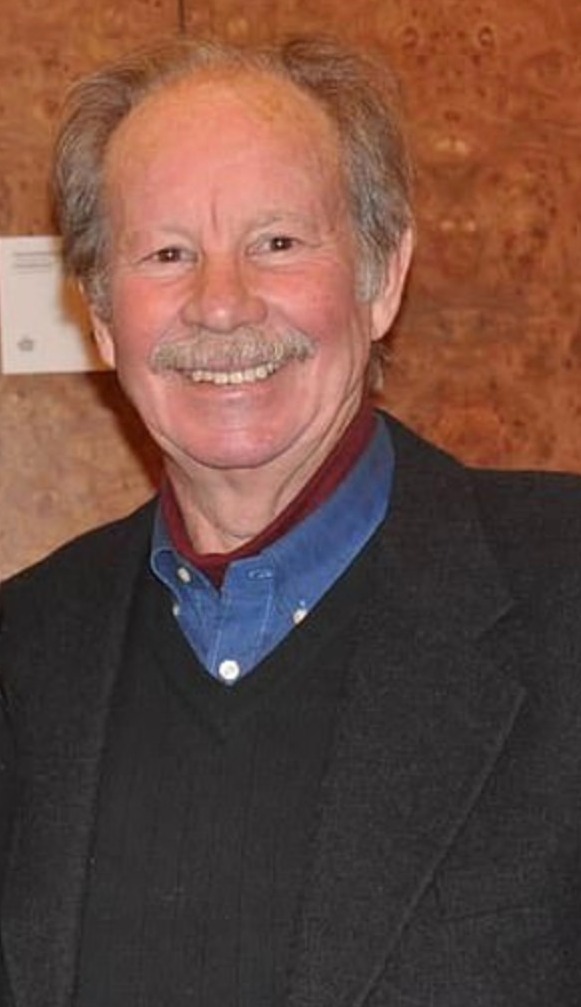 Authorities say the retired California couple, Ian Hirschsohn, 78, and Kathy Harvey, 73, were stabbed to death during a burglary and robbery in Playa Del Socorro, about 200 miles south of the border and just a five-hour drive from their home in San Diego.

Speaking at a press conference Tuesday in Tijuana, Baja state prosecutors spoke about the couple's disappearance as well as an unrelated case involving a missing Los Angeles firefighter last seen in Rosarito.

Baja prosecutors say the suspect is a known drug addict who first entered the vacation home to murder them and then used their Toyota Land Cruiser to transport their bodies to a nearby well where their remains were later found. 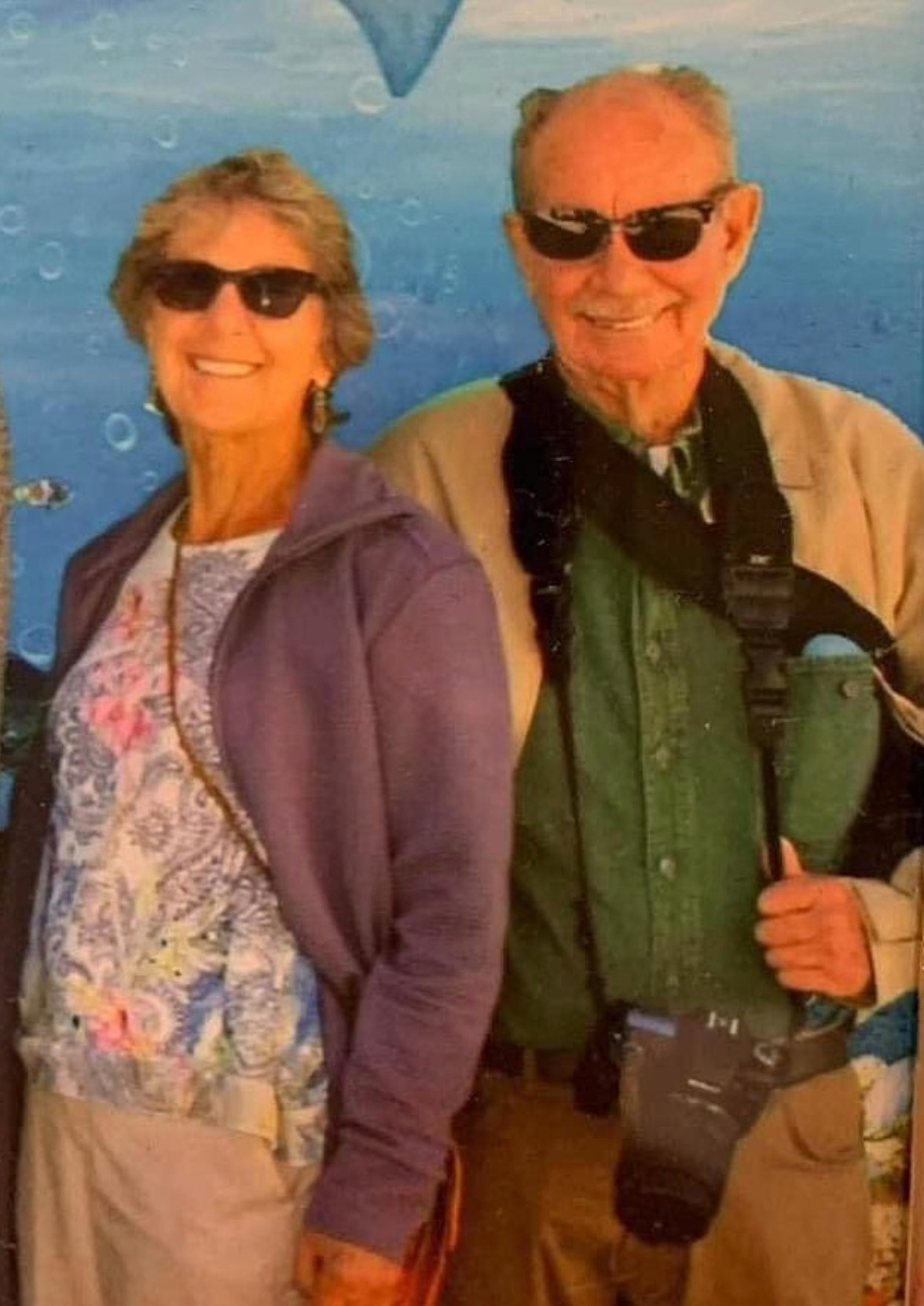 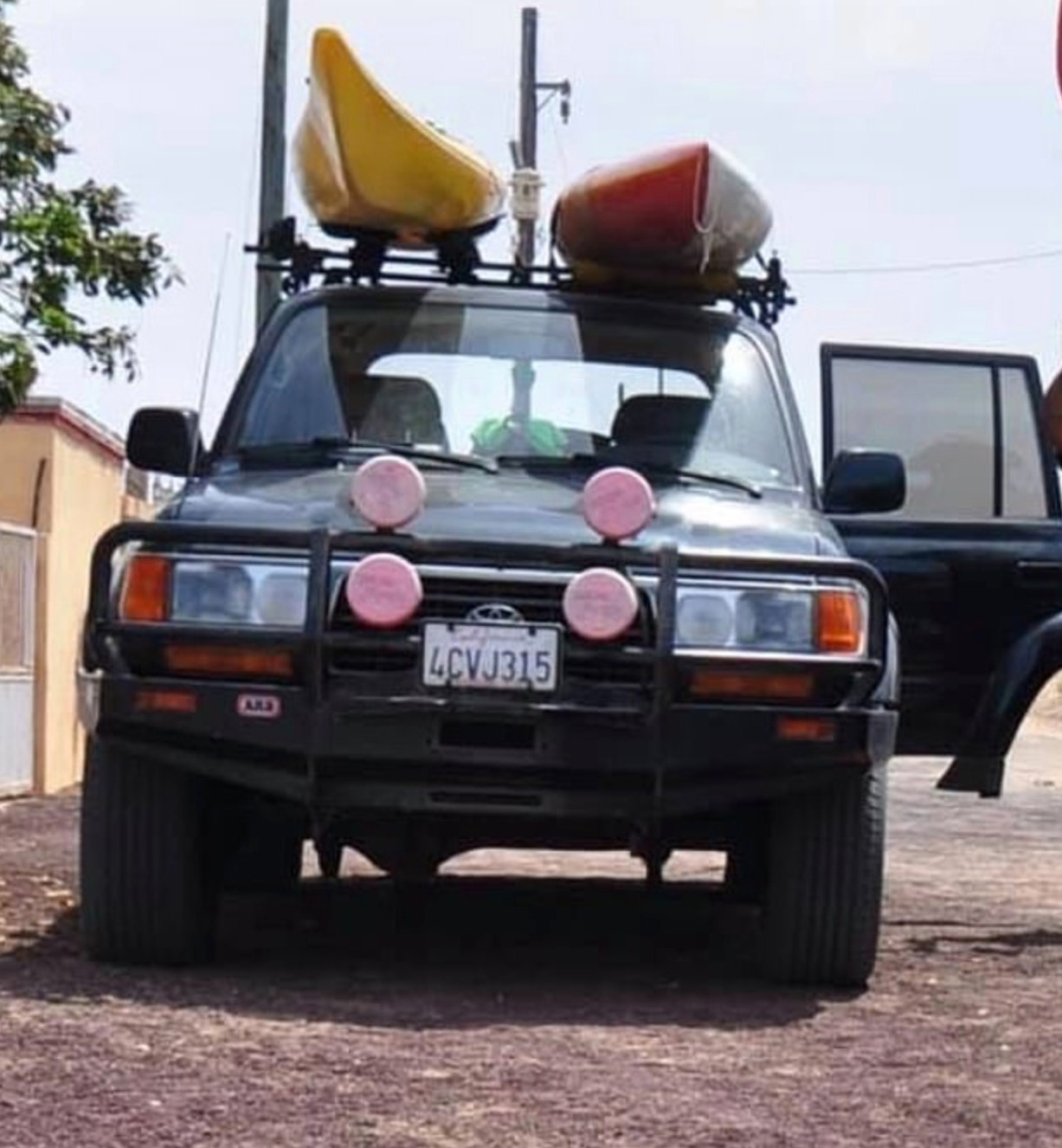 Prosecutors said they found two bodies in the well or small ditch, which were covered with bushes from the area. They also saw a hand from one of the bodies. The car was later found abandoned in Ensenada.

Hirschsohn lived in Solana Beach while he girlfriend Harvey lived in the Tierrasanta community of San Diego.

Friends and family of the couple say the two were known to be world travelers.

"It's a hell of a price to pay for wanting to go have a little fun," Toy Estrada said, who traveled with Harvey to Norway in 2018 to play a soccer game on a remote island.

"She's a breast cancer survivor and she was out there running around with the rest of them," Estrada said. "You go out and watch Kathy play, she was giving 110%. She'd come off that field gassed, completely exhausted. She wanted to go out and do more."

Baja officials said they would not release the suspect's name until they secure an arrest warrant. They are working with someone who witnessed the crime.

For a New Crop of Designers, Fashion—Like Life—Is All About Fluidity

Rainn Wilson on Jennifer Garner’s Reaction to 'The Office' Finale