Multiple people – including an officer – were injured Monday afternoon in a mass shooting at a high school in Knoxville, police said.

There was no immediate report on the exact number of peope shot or the extent of the victims’ injuries. Local reports say the suspect has been found dead. 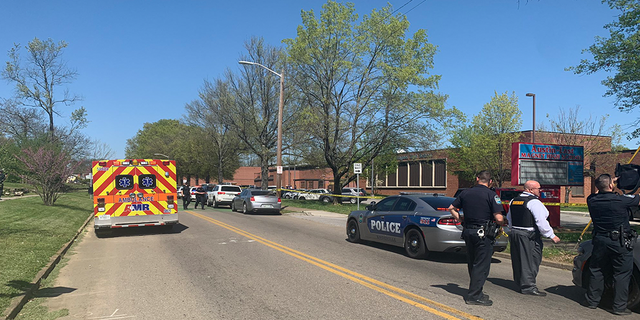 Multiple agencies are at the scene of the shooting in Austin-East Magnet High School, according to police.

Special Agents with the Bureau of Alcohol, Tobacco, Firearms and Explosives (ATF) said it was assisting the Knoxville Police Department.

The Tennessee Bureau of Investigation said agents have gone to the school. The bureau, which is the state’s top crime-fighting agency, didn’t elaborate but said it would provide more information later. 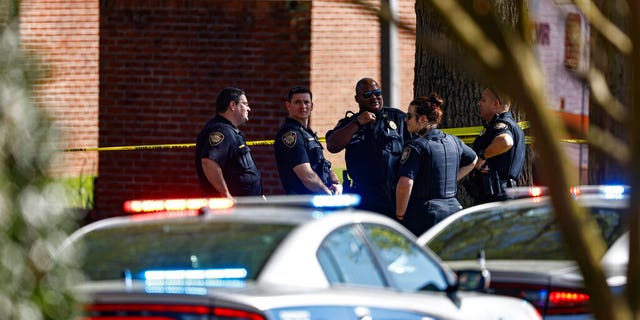 Police later said a reunification site had been established at the baseball field behind the high school near Wilson and S. Hembree.

Bob Thomas, the superintendent of Knox County Schools, tweeted later Monday that a shooting had occurred but the building had been secured and students who were not involved have been released to their families.

“As details continue to emerge, our thoughts are with Austin East Magnet High School and those school community members who have been affected by the shooting that took place this afternoon,” the Tennessee Department of Education tweeted. “The department stands ready to support. 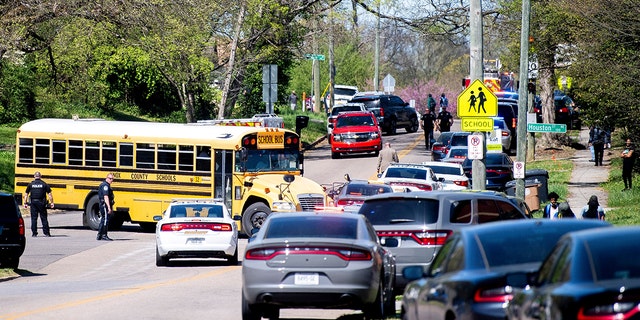 Fox News has reached out to the Knoxville Police Department seeking more information.

The school was the subject of media reports in February after three students were shot to death over a three-week span. Those earlier shootings did not take place in the school, and administrators at the time said students felt the arts magnet school was a safe space, according to a story in the Knoxville News Sentinel.

This is a developing story. Check back for updates.

Sky’s Black Friday sales have started, and this is one you REALLY don’t want to miss