THE Los Angeles county sheriff and fire chief will be questioned under oath over photos of Kobe Bryant and his daughter Gigi after his widow's lawsuit won a crucial court battle. 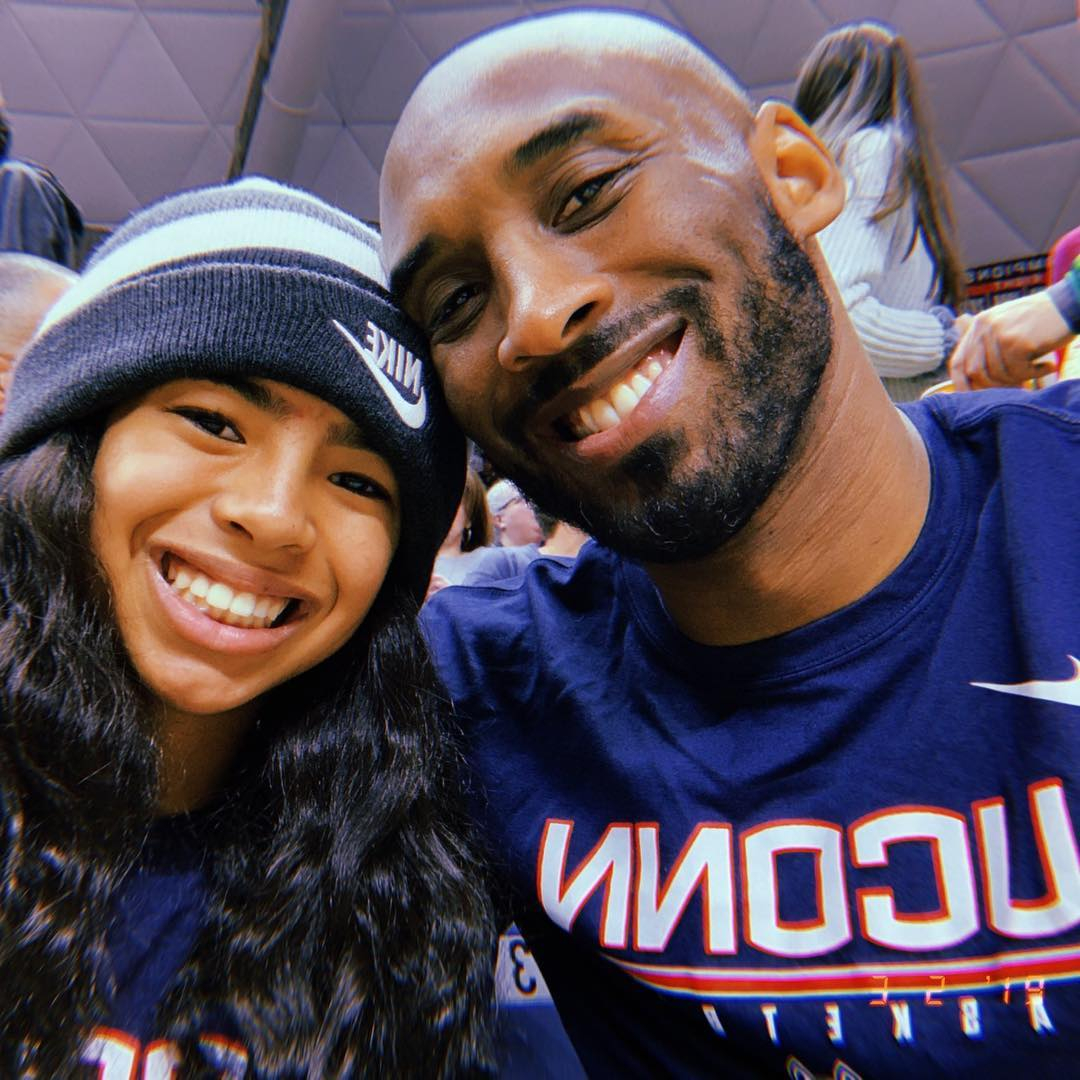 According to U.S. Magistrate Judge Charles Eick, both Villanueva and Osby have “unique firsthand, non-repetitive knowledge relevant to the issues in this case," according to documents obtained by USA Today.

Skip Miller, an attorney representing the county, said of the ruling: "While we disagree with the court’s decision, we will make both the Sheriff and Fire Chief available for deposition.

"Their testimony will not change the fact that there is no evidence any photos taken by County first responders have ever been publicly disseminated.”

The lawsuit filed by Kobe's wife states that “Villanueva personally promised Mrs. Bryant that he would protect the remains of her husband and daughter from desecration by unauthorized photographers."

It accuses Villanueva of attempting to cover up the scandal by telling officers who responded to the crash that they would get off without repurcussions if they deleted the photos.

Osby, it claims, also failed to conduct investigations after he learned two officers had the photos in their possession.

“But Osby waited to conduct any meaningful investigation of those reports until March.

“Within that time, the photos were turned into cocktail-hour entertainment at a public awards show."

According to the lawsuit, at least eight officers had taken pictures of the remains of Kobe and Gigi.

"No fewer than 8 sheriff's deputies at the crash site, pulled out their personal cell phones and snapped photos of the dead children, parents and coaches.

"The deputies took these photos for their own personal gratification."

The County responded by filing documents asking Vanessa to undergo a psychiatric evaluation in an attempt to prove she has not suffered the level of emotional distress she claimed to.

USA Today reports the filings read: "Despite putting their mental condition front and center in this case, Plaintiffs refuse to submit to independent medical examinations (IMEs).

“…The County brings this motion to compel IMEs of the Plaintiffs, which are necessary to evaluate the existence, extent and nature of Plaintiffs’ alleged emotional injuries.

“Plaintiffs cannot claim that they are suffering from ongoing depression, anxiety and severe emotional distress and then balk at having to support their claims.”

Vanessa’s attorneys issued a fiery response: "The County has resorted to scorched-earth discovery tactics designed to bully Plaintiffs into abandoning their pursuit of accountability."

Vanessa's original lawsuit filing also alleges the crash photos were a topic of discussion within the sheriff's department, as deputies allowed their colleagues to see the photos that had no investigative purpose.

A deputy showed off the crash site pics to a woman he was trying to impress at a bar, the lawsuit claims.

Vanessa first learned of the leak when a bartender overheard the conversation and blew the whistle by reporting the information to the sheriff's department.

Officer Joey Cruz allegedly showed crash photographs to a bartender at the Baja California Bar and Grill in Norwalk, California and allegedly made "a crude remark about the state of the victims' remains."

One of the customers described his alleged actions as "very, very disturbing."

Cruz is also accused of showing the photos to his niece.

Another officer, deputy Michael Russell, allegedly sent photos to a friend with whom he "plays video games nightly." 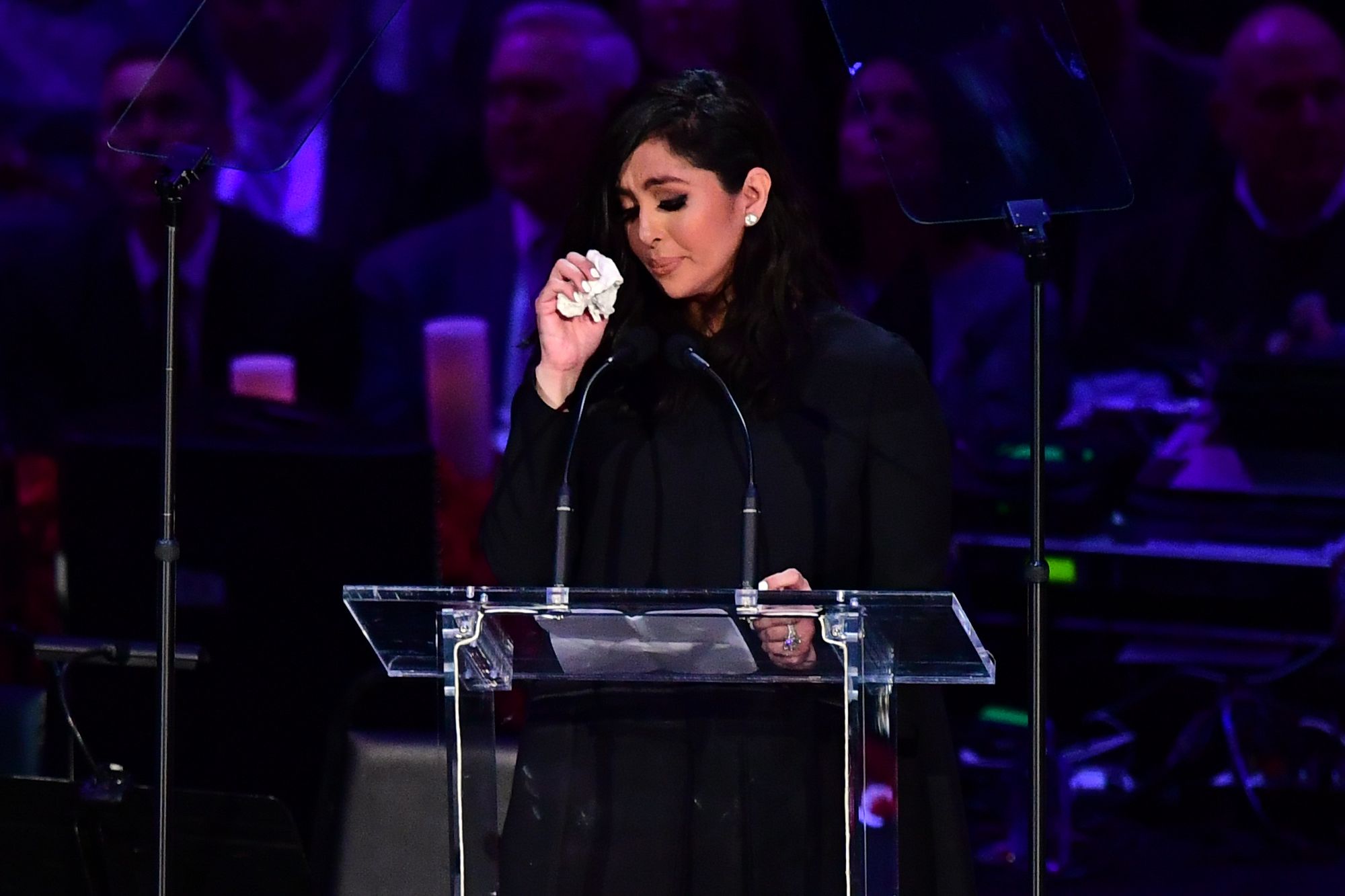 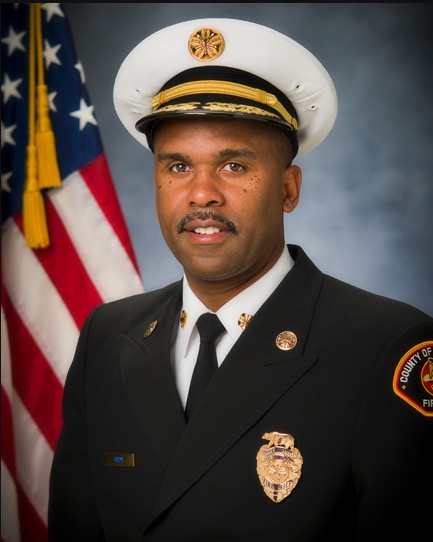 Stella LOWERS its alcohol strength to 4.6% in health drive