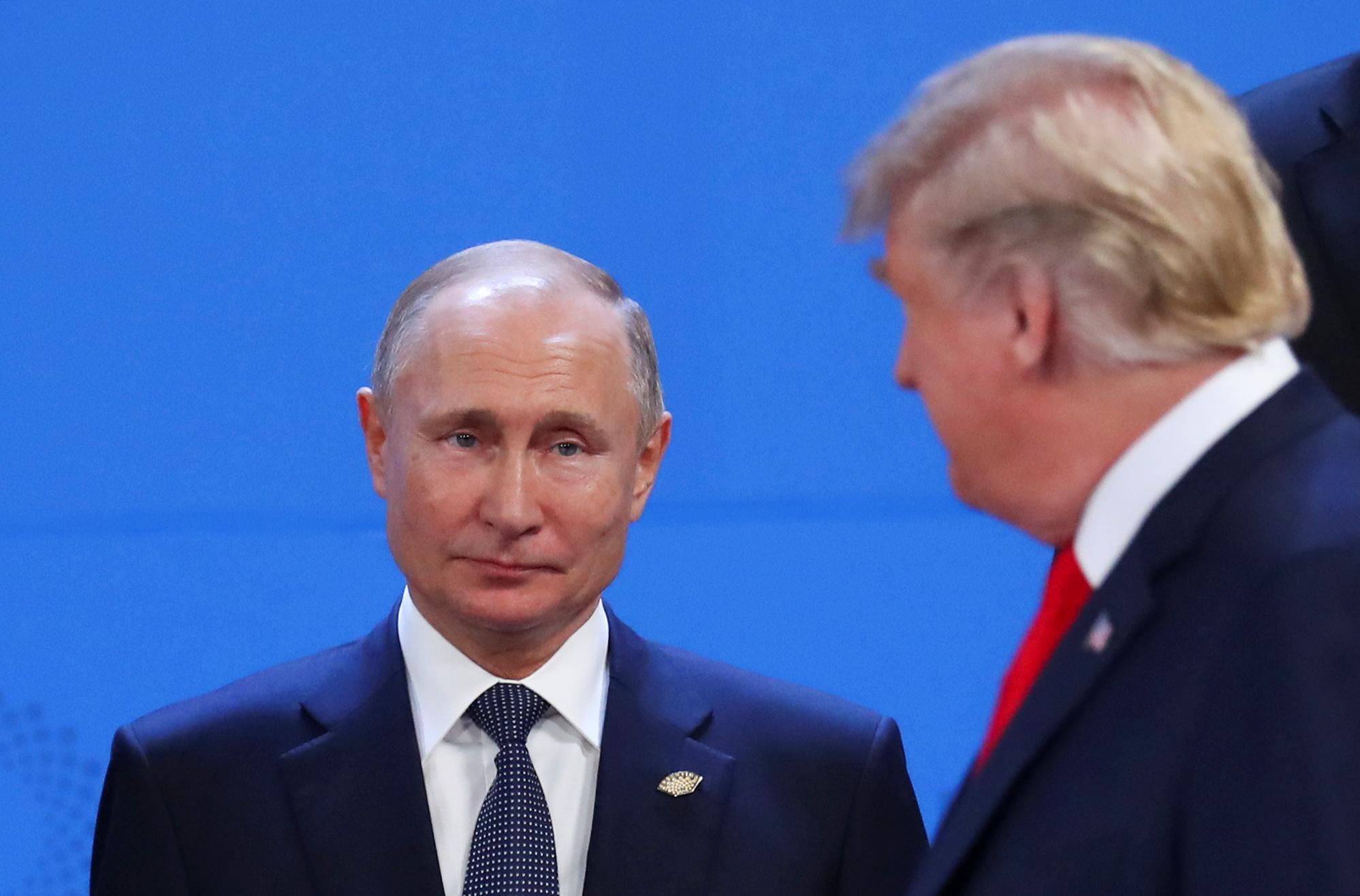 MOSCOW (Reuters) – The Kremlin said on Sunday it hopes a meeting between Russian President Vladimir Putin and his U.S. counterpart Donald Trump takes place, but that it has not received a definitive decision from Washington on the matter, Interfax news agency reported.

“We know that Trump has spoken of his desire for a meeting, but unfortunately we also know that (U.S. Secretary of State Mike) Pompeo did not bring any concrete proposals about organizing such a meeting on the sidelines of the G20 meeting in Osaka,” Kremlin spokesman Dmitry Peskov was cited as saying.