A MOM was shot dead and 14 were left injured after a shooting at a grocery store in Tennessee.

Survivors reportedly hit in freezers as the suspected shooter, who is also dead, went on a rampage at the Kroger supermarket in Collierville around 1:30pm on Thursday. 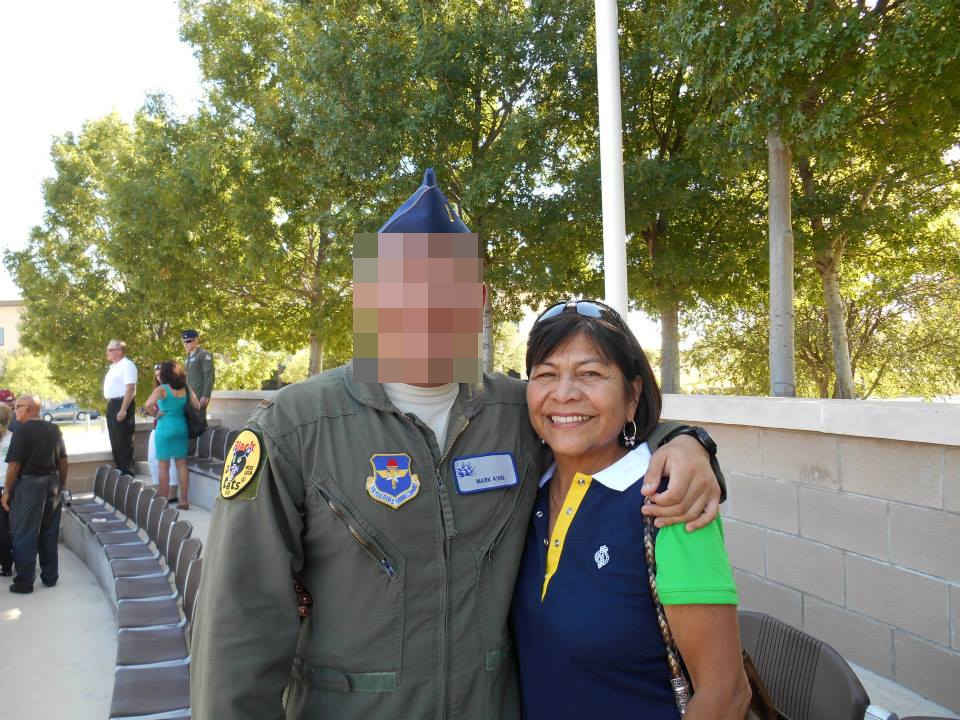 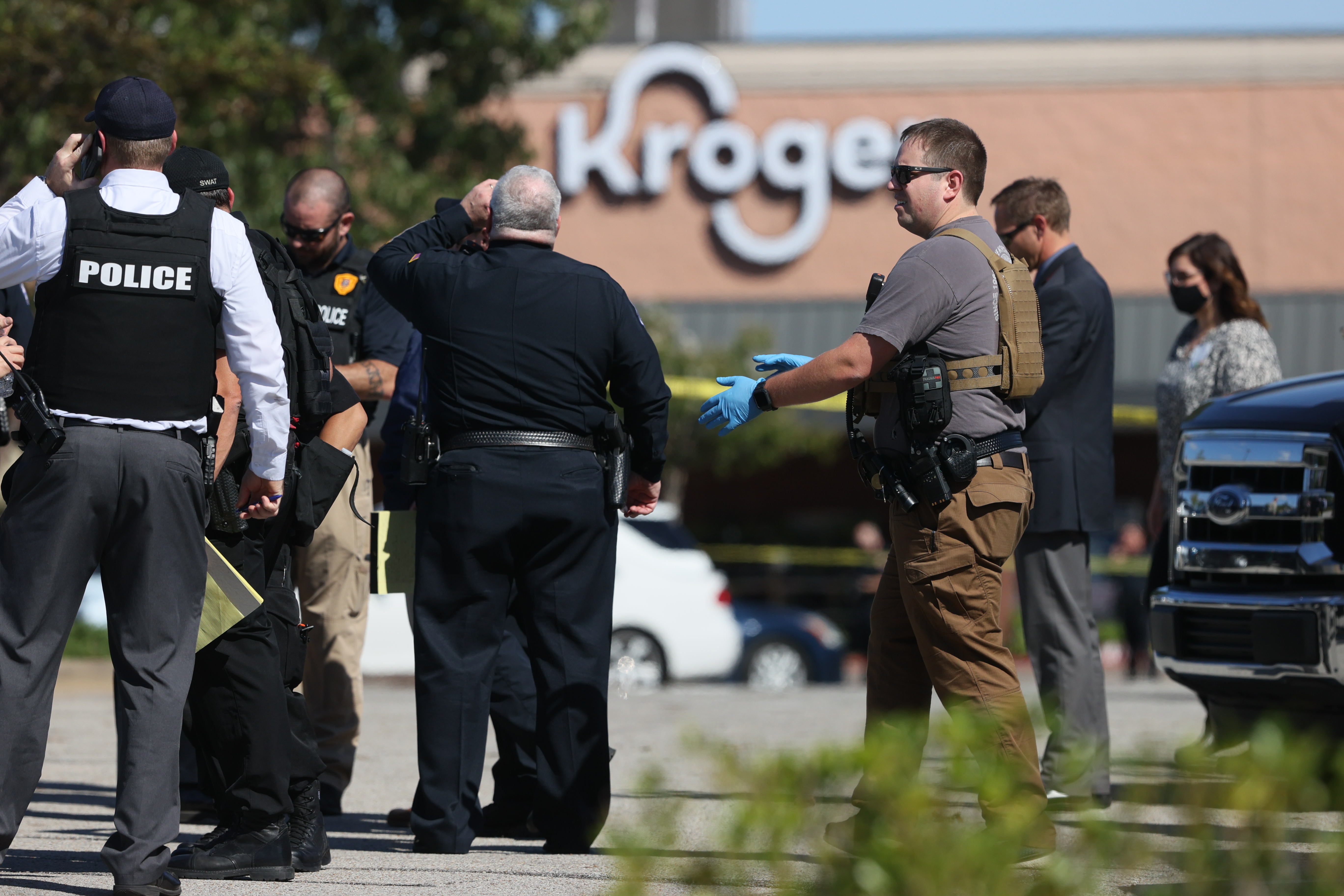 Olivia King, a 70-year-old mom, was shot in the chest and later died in hospital, her son Wes posted on Facebook.

It’s reported that she had gone to church for mass before shopping at the store.

Wes told ABC News: “Our family is devastated by this senseless act of violence. We ask that you pray for the repose of the soul of our mother, Olivia.

“We also ask everyone for their prayers for all families and friends affected by the events today, as well as for God's mercy on the shooter and his family. Thank you.”

King, originally from San Antonio, was widowed with three sons. One served in the Navy, another in the Air Force, while the third had just earned a doctorate, family friend David Fraser told the Memphis Commerical Appeal.

Maureen Fraser, vice mayor of Collierville, said she had been friends with King since they both moved to the town in the 1990s.

She told the New York Times that she was “generous, caring and selfless”.

Some people hid in freezers and locked their offices when the gunfire erupted.

It’s reported that 14 people were taken to hospital – five are said to be in a critical condition.

Cashier Brignetta Dickerson said the gunman came in shooting and alleged an employee was struck in the head and a customer in the stomach.

Collierville Police Chief Dale Lane confirmed the suspected shooter was one of the casualties, possibly from a self-inflicted gunshot.

He described the event as “the most horrific event to happen in Collierville history.”

Cops haven't disclosed information about the gunman but a spokeswoman for the city told the Times that he worked as a "third party vendor of Kroger."

Lane also confirmed that they ruled out the possibility of a second shooter.

Cops were investigating the shooter’s car as it was believed to be in the parking lot.

A bomb squad searched the car while a robot was deployed to disarm the vehicle as a precaution, according to NC5.

Kroger shared its condolences following the fatal attack at the store.

In a statement, the corporation said: "We are deeply saddened by the incident that occurred at our Kroger store in Collierville, TN.

"The entire Kroger family offers our thoughts, prayers, and support to the individuals and families of the victims during this difficult time."

The company is cooperating with police, who have secured the store and parking lot. 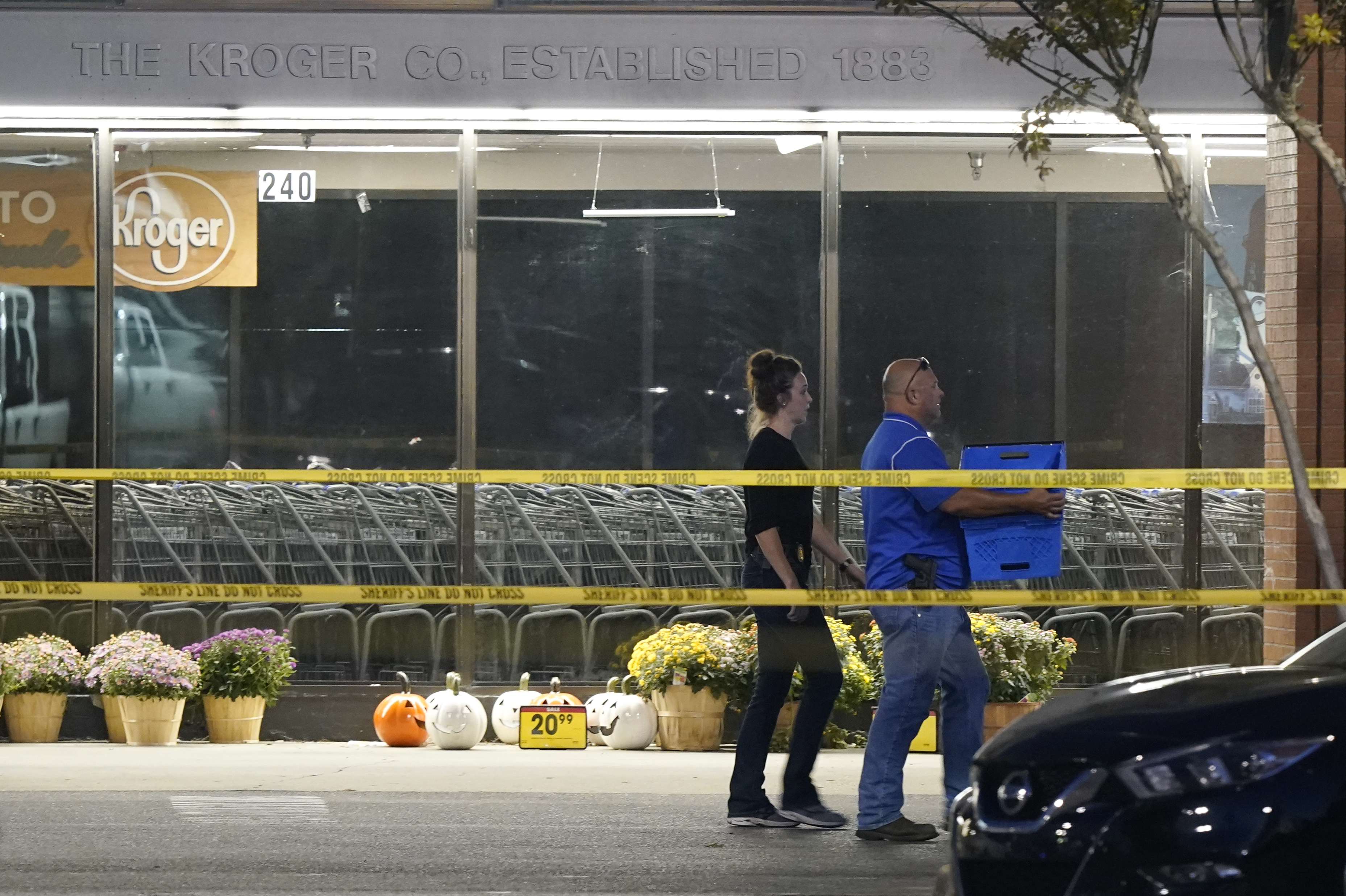 Girl, 14, fights off gang-rapists only to be burnt to death