AMBULANCE workers in Los Angeles have been told not to take patients with "little chance of survival" to the city's overwhelmed hospitals.

It comes amid a recent surge in coronavirus cases across California, with around 38,000 people currently testing positive each day. 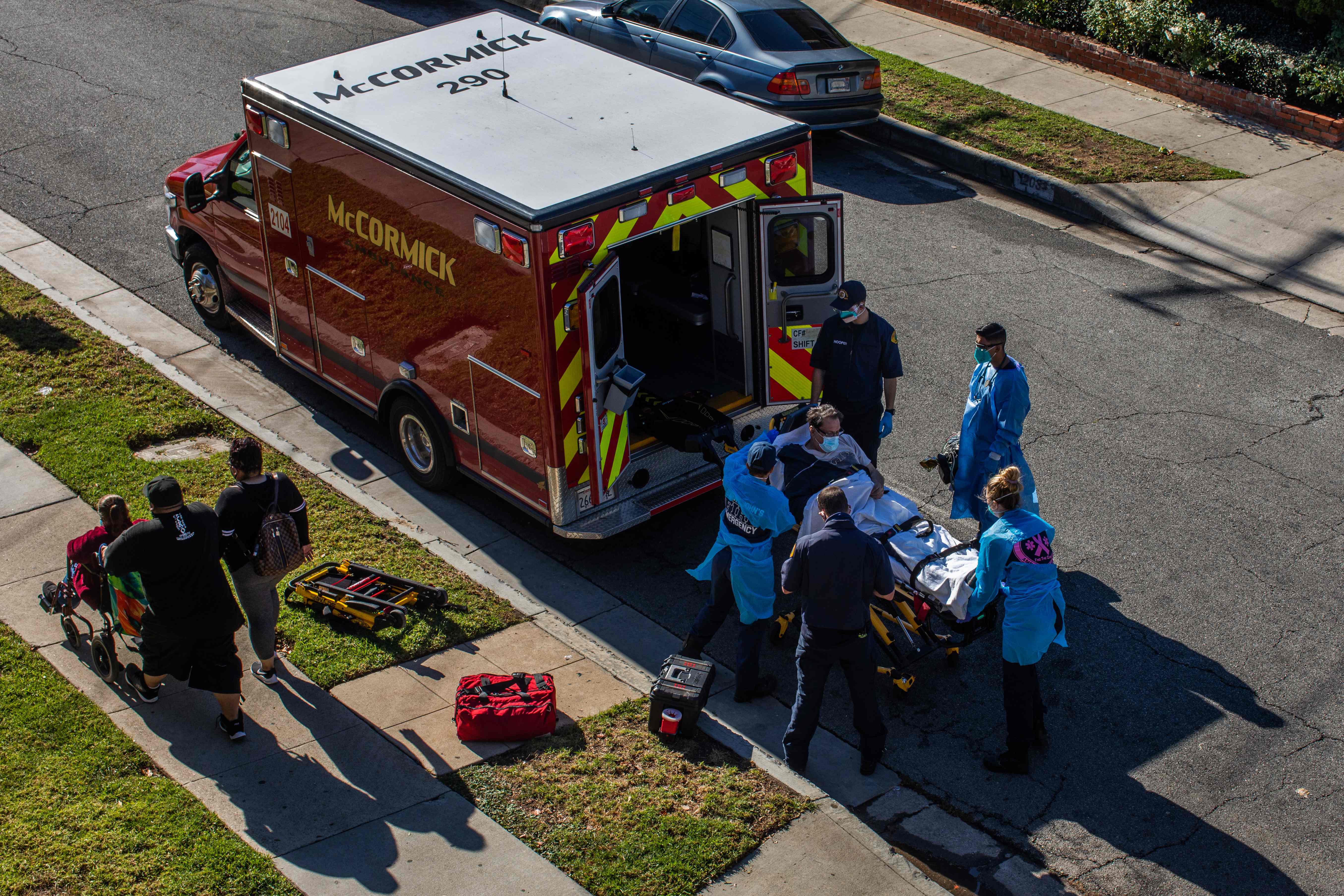 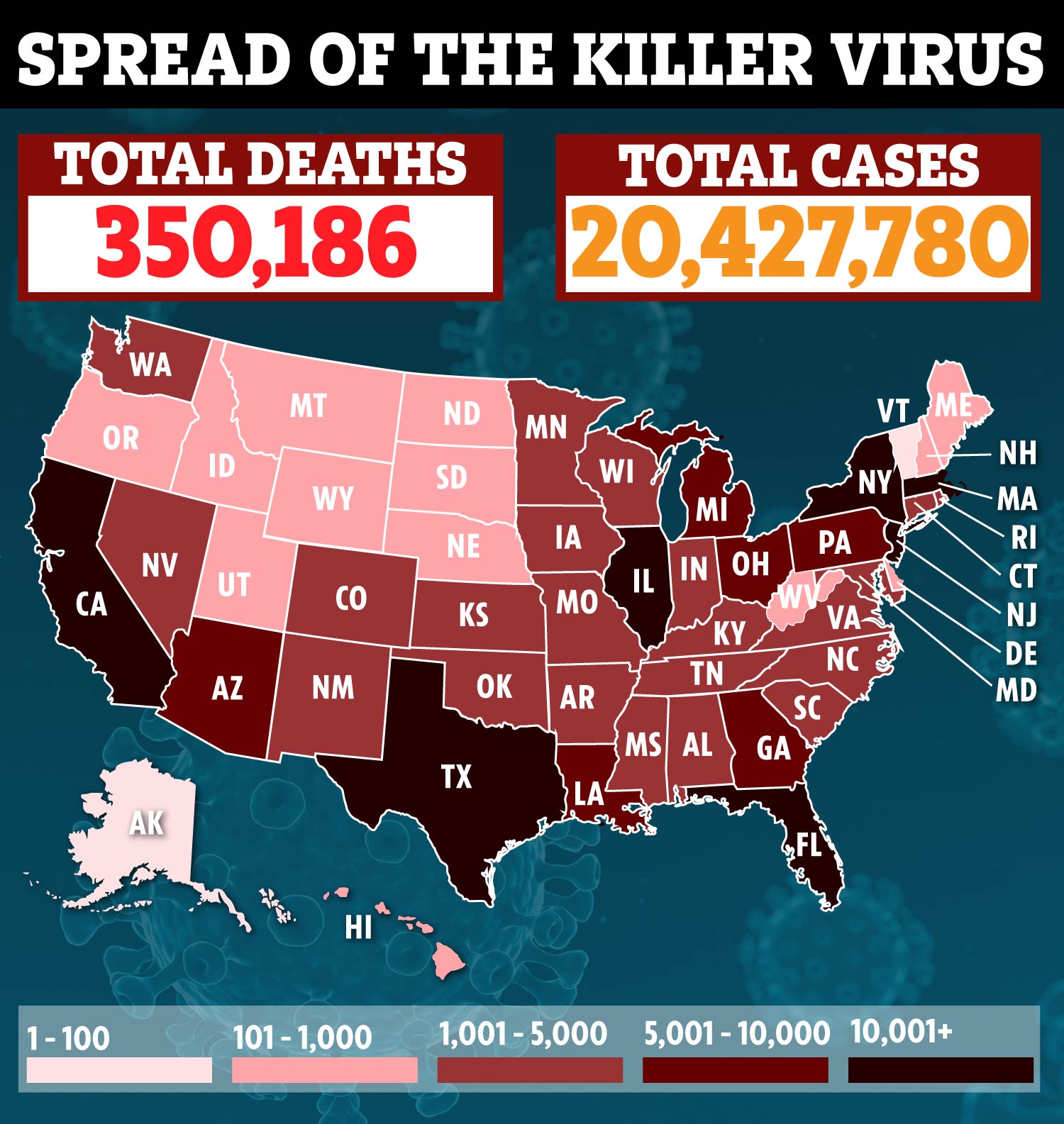 The outbreak is worst in the south, with around 6,000 patients currently in hospital in Los Angeles alone.

Many of the city's intensive care units are now reported to be operating at capacity.

The rise is being attributed largely to the mixing of families over thanksgiving, with the effects of Christmas and New Year celebrations still yet to show up in case counts.

Ambulance workers of the Los Angeles County Emergency Medical Services Agency have been told in a directive not to take a patient to hospital if they have “little chance of survival”, CNN reports.

The memo reportedly applied to anyone whose heart has stopped despite efforts to resuscitate them.

Workers were told that, where there is not pulse or breathing, they should continue resuscitation attempts for at least 20 minutes.

If the patient is resuscitated they should be transferred to a hospital.

If they are declared dead at the scene or there continues to be no sign of breathing or a pulse, they should not be.

Staff have also been told to conserve the use of oxygen where possible amid a shortage in the city.

California Governor Gavin Newsom last week announced a task force that will oversee an effort to deliver oxygen tanks to hospitals and facilities with the greatest need.

"This is about total collapse of the health care system if we have another spike," he said.

"And we, in the hospital, cannot stop that. We can only react to it.

"It is the public that has the power to put a stop to the spread of this virus by obeying the public health guidance that have been put out."

It comes amid a continued rise in coronavirus cases across the US, with around 215,000 cases and 2,700 deaths currently being recorded each day.

The number of patients in hospitals across the country has remained above 100,000 for more than a month, and on Sunday stood at 125,544. 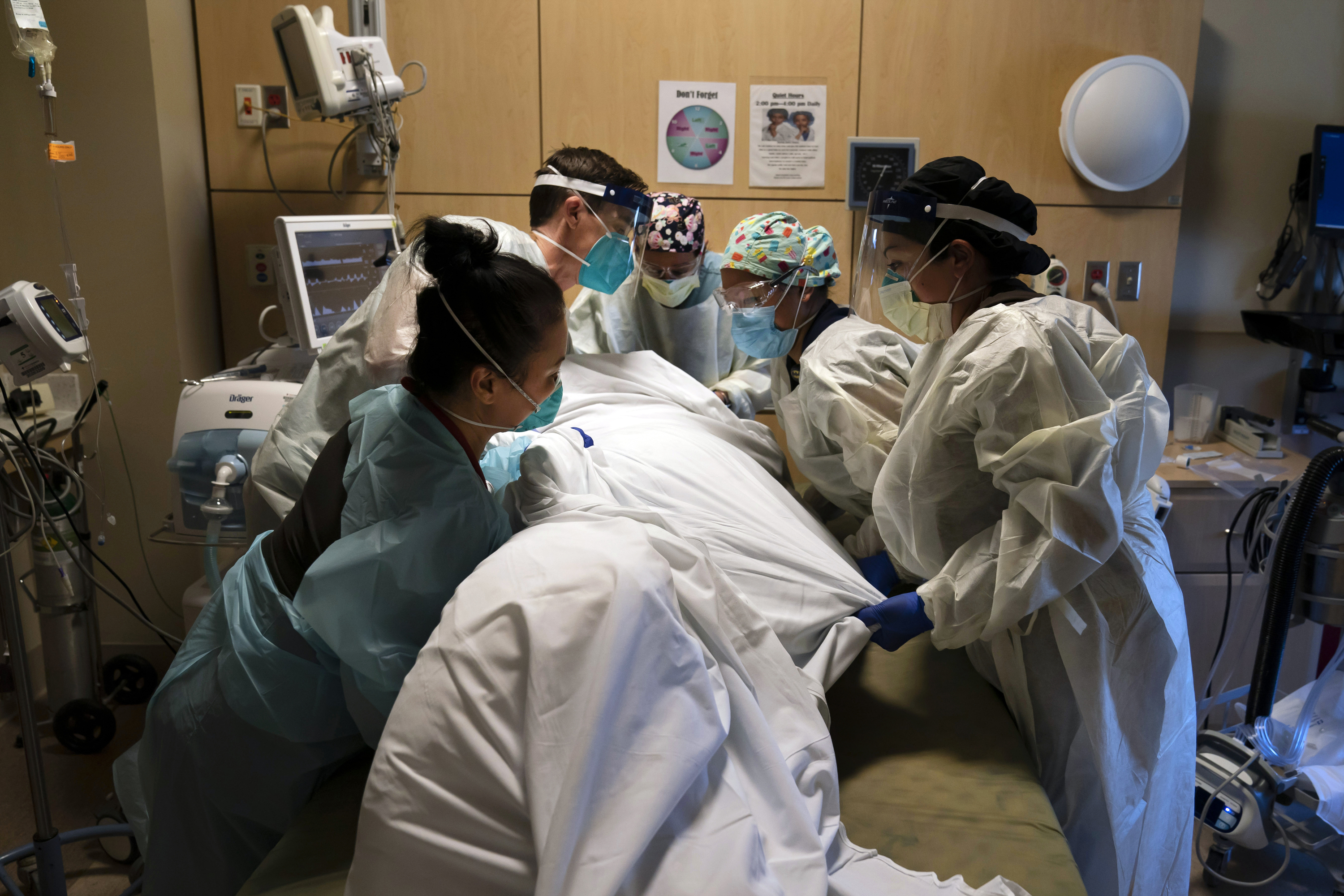