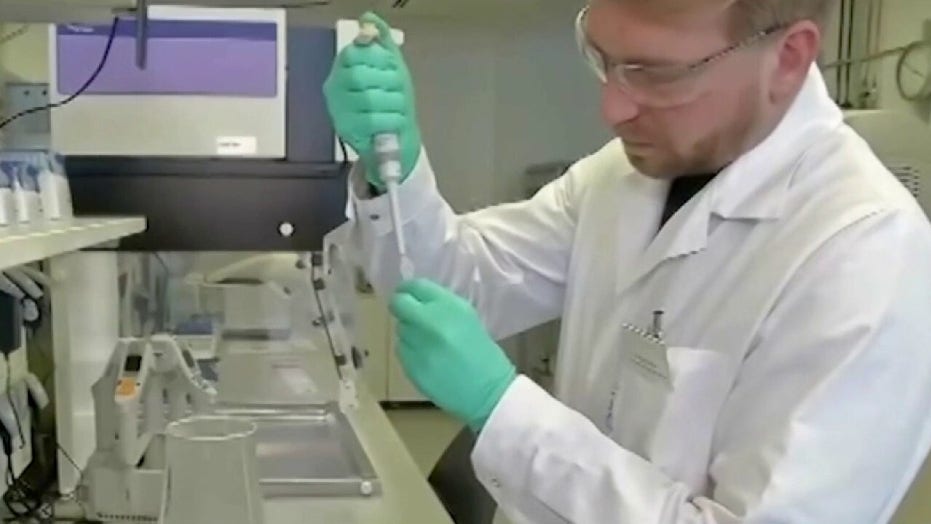 Scientists in Los Angeles are trying to figure out if the fast-spreading strain of the coronavirus fueling a huge surge in cases in the United Kingdom is behind a similar rise in California.

The mutation is up to 70 percent more contagious, but it doesn’t appear to be any more deadly.

COVID-19 is out of control in Los Angeles County and other parts of California despite lockdowns and other efforts to stem the spread, with the state passing 2 million cases on Christmas Eve.

Officials have blamed the surge on holiday gatherings and travel but are also pointing to more mundane activities like shopping as potential causes for the continued spread.

Los Angeles Mayor Eric Garcetti is among those wondering if the new variant of the virus could be behind the huge numbers.

"This happened devastatingly quickly. Everybody I talked to said this acceleration was beyond any model and any expectation, so then people say ‘What broke down?’ and I’ve got to think it’s partly the strain that was out there," Garcetti said in an interview with The Los Angeles Times.

LA County Public Health Director Barbara Ferrer said a public health laboratory is starting to do gene sequencing to test virus samples collected there, but it will take about a week to get the results.

This article first appeared in the New York Post.