Mandy Richards is now banned from bringing further legal actions without a judge’s permission after a series of false claims. 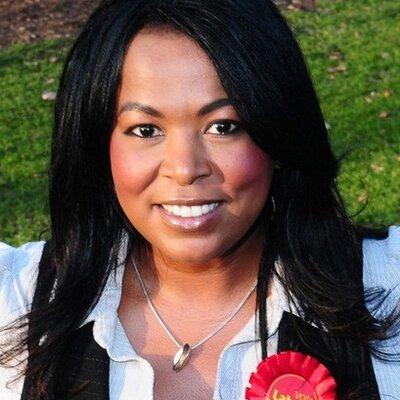 In previous cases she has targeted MI5, MI6, the Metropolitan police, the army, Thames Water, Royal Mail, her own doctor and the freeholder of her flat.

The Jeremy Corbyn supporter said the organisations placed her under surveillance, tampered with her car and bicycle and interfered with her mail.

She also claimed they had invaded her home and even failed to protect her from attempts to poison her.

The claims were dismissed as “totally without merit” and most of the defendants were granted restraint orders barring further claims. 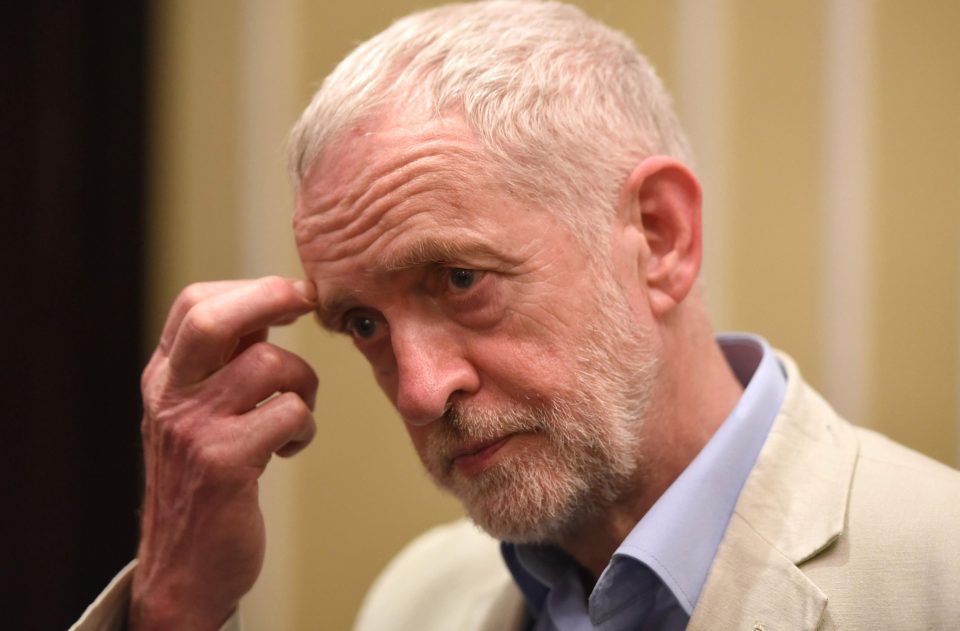 Richards said her claims were dismissed “because she was a black woman”.

None of the failed cases were declared to the Labour party before she was selected as a candidate, the MailOnline reports.

Her selection by local activists in Worcester still needs to be formally ratified by Labour's National Executive Committee.

In a separate court case, Richards challenged the result of a 2016 London Assembly election but was dismissed after presenting 'totally unfounded' theories. 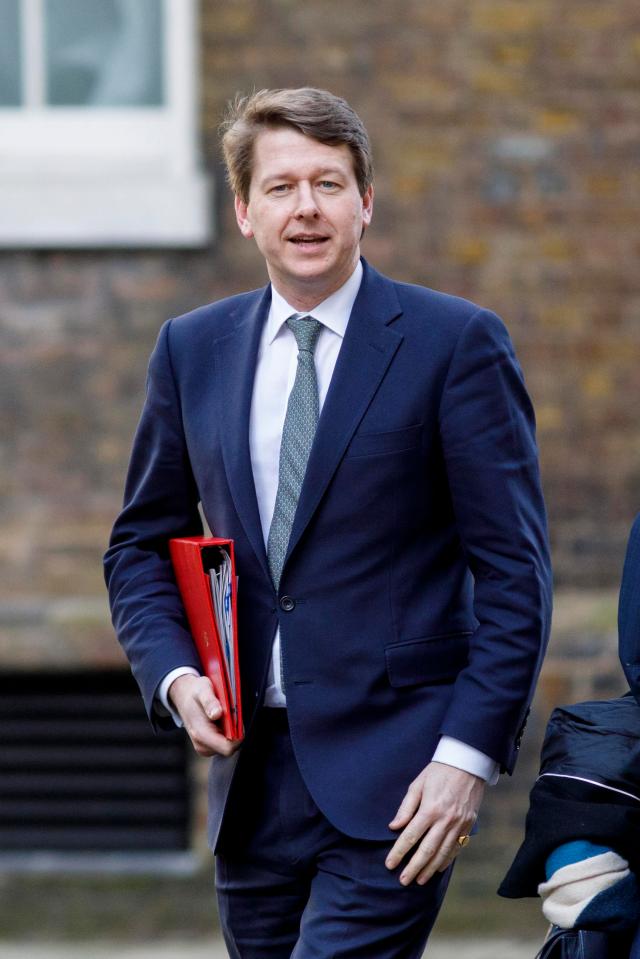 He also criticised her for not turning up to court on time. Her actions are estimated to have cost taxpayers £500,000 in court time and legal fees.

Richards declined to comment when contacted by the Sunday Times.

Scarlett Johansson & Colin Jost Spend the Holidays Together in Argentina

'Silence of the Lambs' at 25: Inside Buffalo Bill

Porsche Design Launches a Carbon-Detailed i7 Laptop With Acer

What Went Right in the 2020 Election