Labour is on track for its best local election performance in London for more than 40 years, according to a poll today.

Although the gap with the Tories has narrowed slightly since February, Jeremy Corbyn’s party is still 22 points ahead in the capital.

However, Labour now looks set to fall short of winning Conservative strongholds of Westminster and Wandsworth in the elections next week.

Some 150 councils across England are electing new councillors on May 3, and there are six mayoral contests.

All 32 London boroughs have seats up for grabs, and other major battlegrounds include Birmingham, Manchester, Leeds and Newcastle. 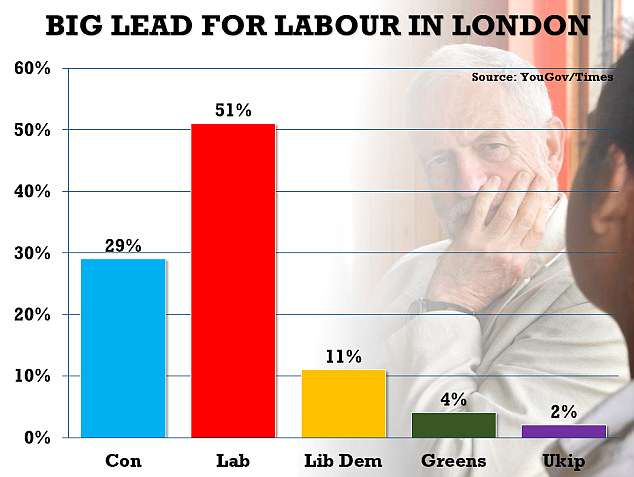 Although the gap with the Tories has narrowed slightly over the past month, Jeremy Corbyn’s party is still 22 points ahead in London 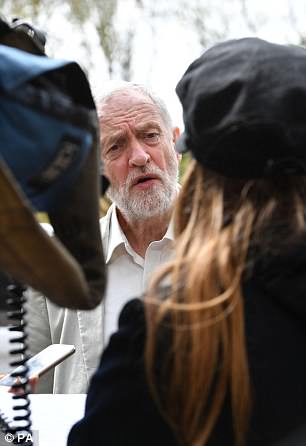 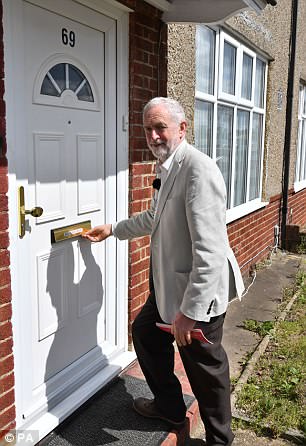 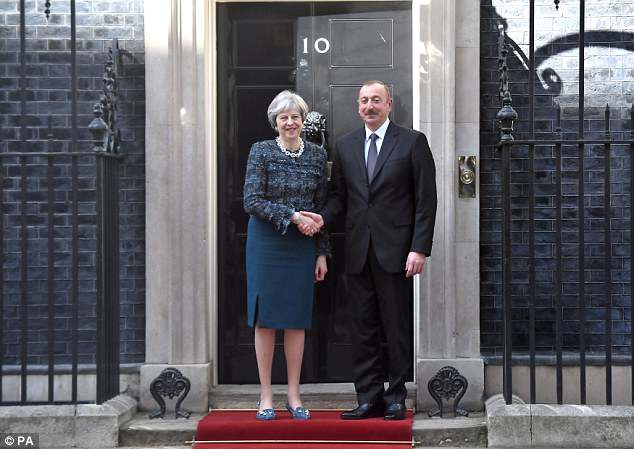 Liverpool, Sheffield, Sunderland and Wigan also have a third of their councillors being elected.

Tories have been deeply gloomy about their prospects in London, where Labour has been performing strongly under Mr Corbyn. Sadiq Khan romped to victory in the mayoral race in 2016.

But it is unclear what impact there will be from the anti-Semitism row raging in Labour, and the Windrush immigration scandal wracking the government.

The survey by YouGov for Queen Mary University of London’s Mile End Institute found 51 per cent of the capital’s voters backed Labour.

The Conservatives were on 29 per cent, with the Liberal Democrats on 11 per cent.

The Green were on 4 per cent and Ukip were almost flatlining on 2 per cent.

Politics professor Philip Cowley said the three-point drop in Labour since February suggested the Tories would hold on Westminster and Wandsworth.

‘Despite the small increase in support for the Conservatives, the Labour Party is predicted to do better than any political party has managed in London for over 40 years,’ said Prof Cowley. 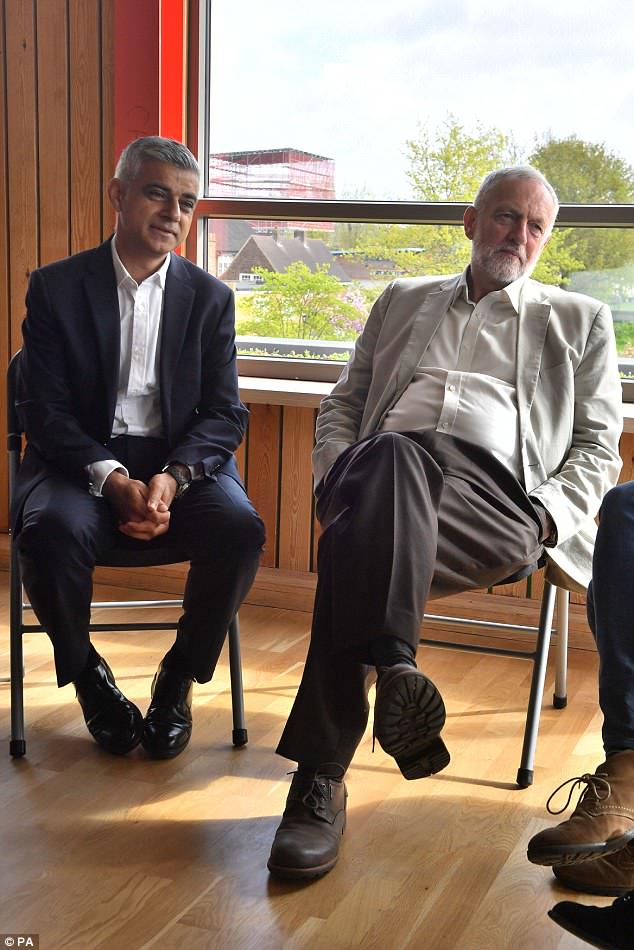 Tories have been deeply gloomy about their prospects in London, where Labour has been performing strongly under Mr Corbyn (pictured right campaigning in Edgware today). Sadiq Khan (pictured left) romped to victory in the mayoral race in 2016 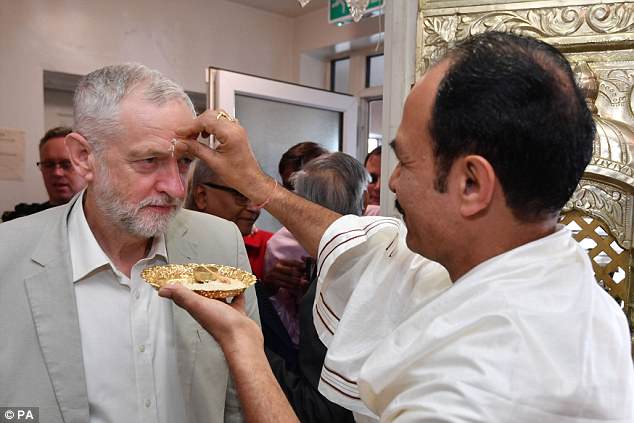 ‘Nothing in this poll indicates that next week will be anything other than a good night for Labour in London.’

Holding on to Westminster and Wandsworth be ‘merely the avoidance of utter disaster’ for Theresa May’s party, he added.

Worryingly for the Conservatives, Labour leads not only in the inner city, but also the suburbs.

In inner London, 59 per cent intended to vote Labour and 22 per cent Tory, while in outer London Labour led by 46 per cent to 34 per cent.

Stripper, 19, slams protest to ban lap dancing club as she plans to use cash to pay off student loan