Labour party members, which include harassment, bullying and anti-Semitism, The Sunday Times reported. 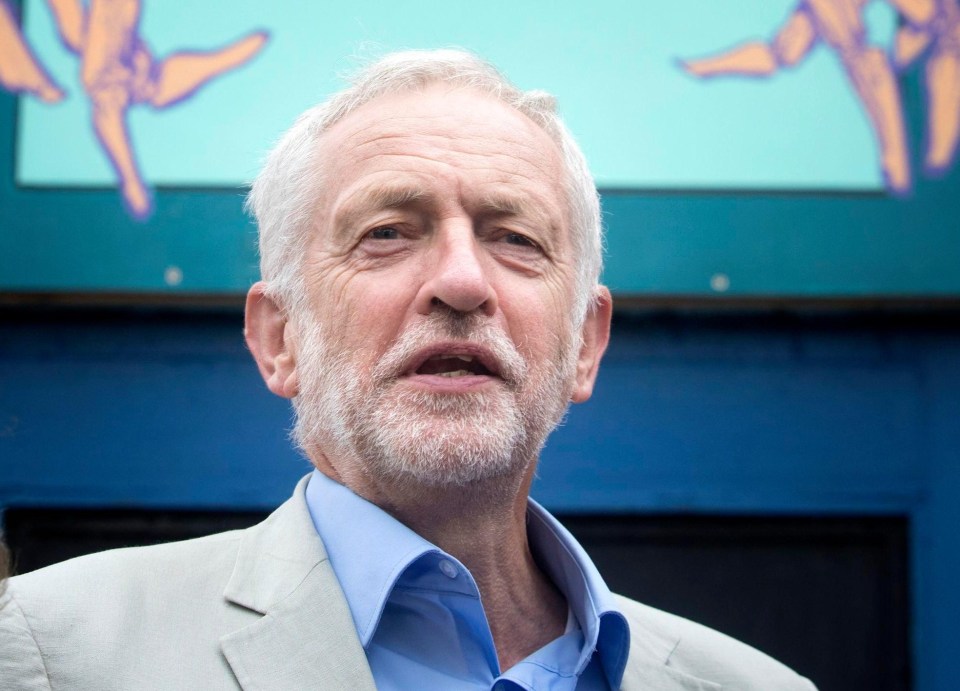 Sources told the paper that the party boss was guilty of “hypocrisy” for campaigning to ban such NDAs clauses.

One said: “A decent number of now former Labour staff are also subject to NDAs, which is stopping them speaking out on sexual harassment cases or anti-semitism.”

Back in June Mr Corbyn said that anything which prevented the disclosure of information about discrimination, harassment or victimisation would be outlawed under a future labour government.

“Labour will bring about a workplace rights revolution, so people are free to do their jobs, in the hospitality sector and beyond, without facing unacceptable behaviour and abuses of power from colleagues, clients or customers,” he said at the time.

Labour’s John Mann said today: “On Friday my closing remarks at the national child abuse enquiry recommended an immediate removal of all NDAs by local councils.

“The same goes immediately for the Labour Party in all these cases.”

The House of Commons has spent £2.4million on so-called “gagging” clauses for ex-members of staff too, it was revealed earlier this year.

Newsnight reported that former staffers who used to work in Parliament were paid tens of thousands of pounds as part of this.

Some who left and had made complaints of sexual harassment and bullying were asked to sign them when they left.

The news comes after businessman Philip Green was named as the man who had taken out NDAs with former staff to allegedly stop them from speaking out about claims he was a sexist, racist bully. 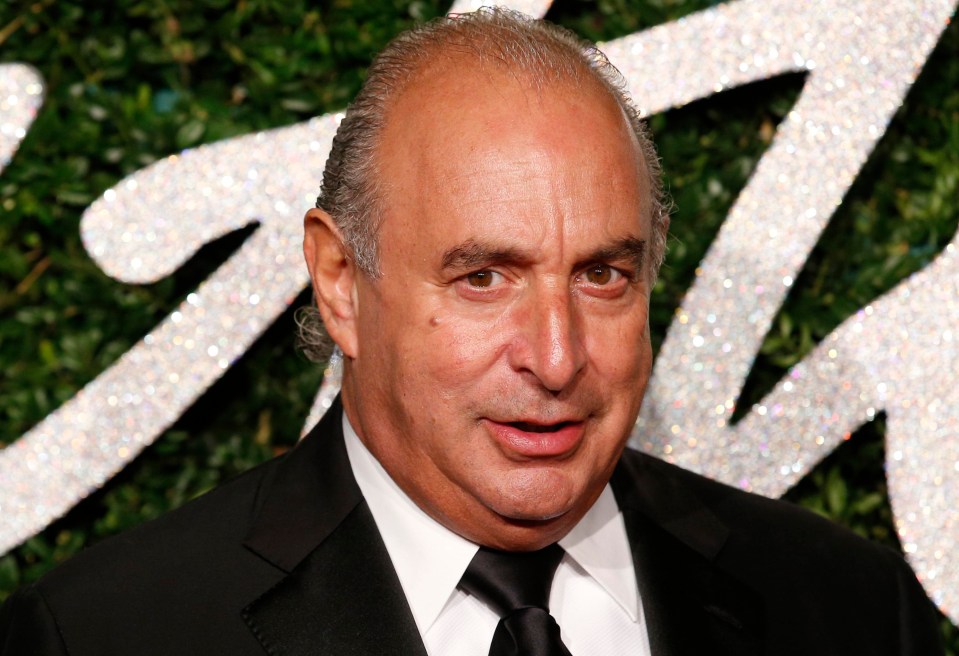 MOST READ IN POLITICS

'YOU'LL BE HANGING FROM A ROPE'

The retail king, 66, who owns Burton, Dorothy Perkins and Topshop, was named in the House of Lords under Parliamentary Privilege this week, but he denies the allegations.

Theresa May has vowed to bring forward legislation which bans the use of NDAs to cover up serious wrongoing, and Green is again facing calls to lose his knighthood.

A Labour spokesperson said: “Like many organisations, the party has used NDAs which require former employees to maintain the confidentiality of private information obtained during their employment but does not seek to use NDAs which stop the disclosure of discrimination, harassment or victimisation.”