LADY Colin Campbell is convinced Meghan and Harry tried to "influence" her upcoming tell-all on the couple, The Sun can reveal.

The 70-year-old aristocrat, who has published books on Princess Diana and Queen Elizabeth, is releasing Meghan And Harry: The Real Story in June, also alleges Meghan wanted upcoming biography, Finding Freedom, written by royal journalists Omid Scobie and Catherine Durand, to hit the shelves before hers. 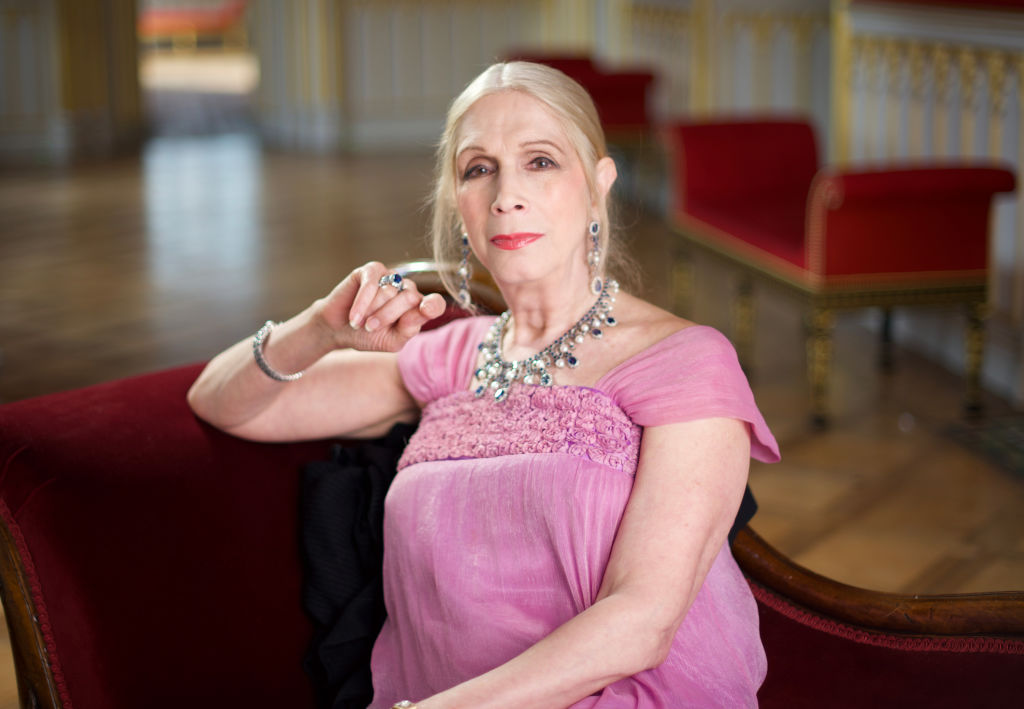 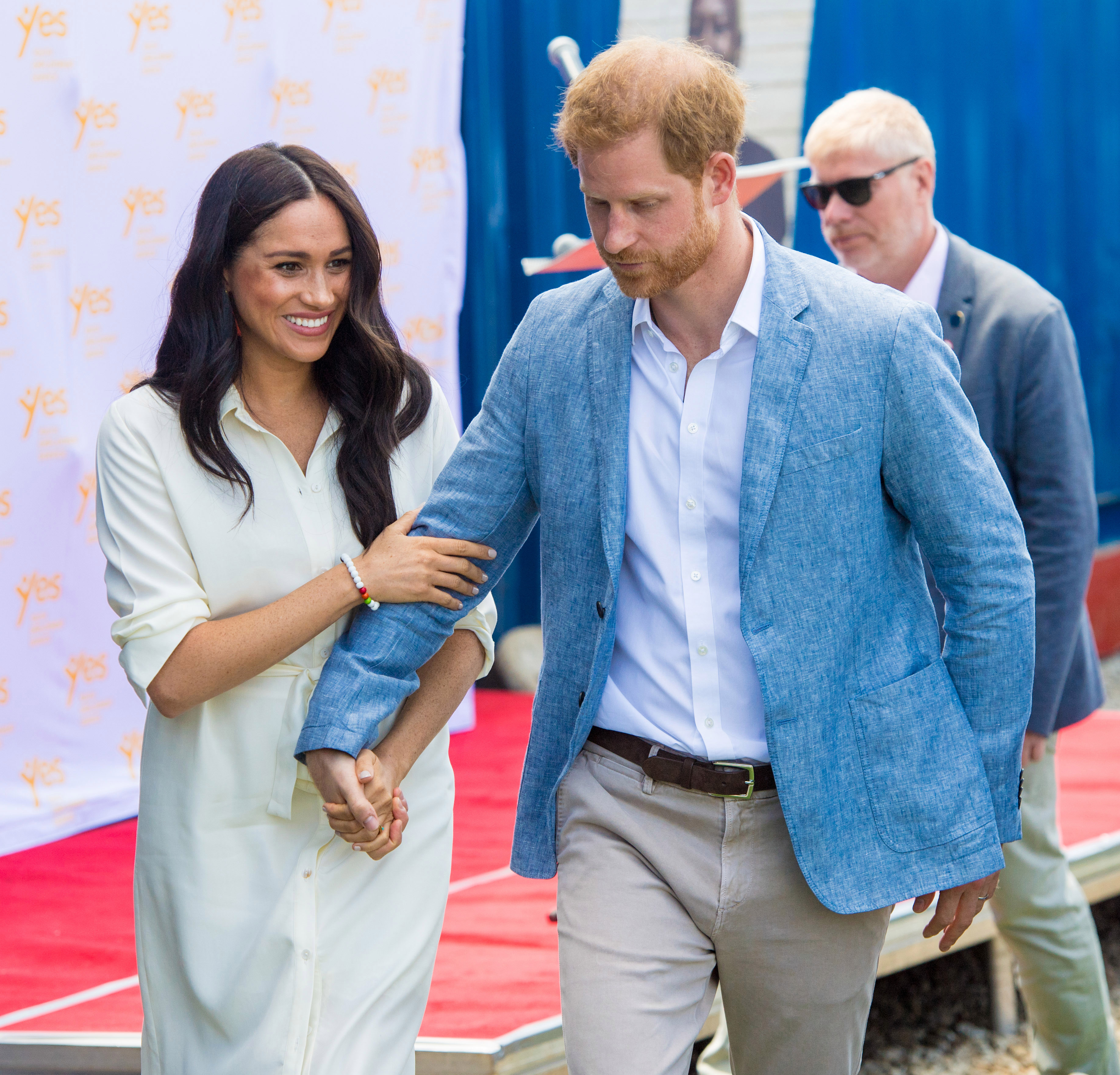 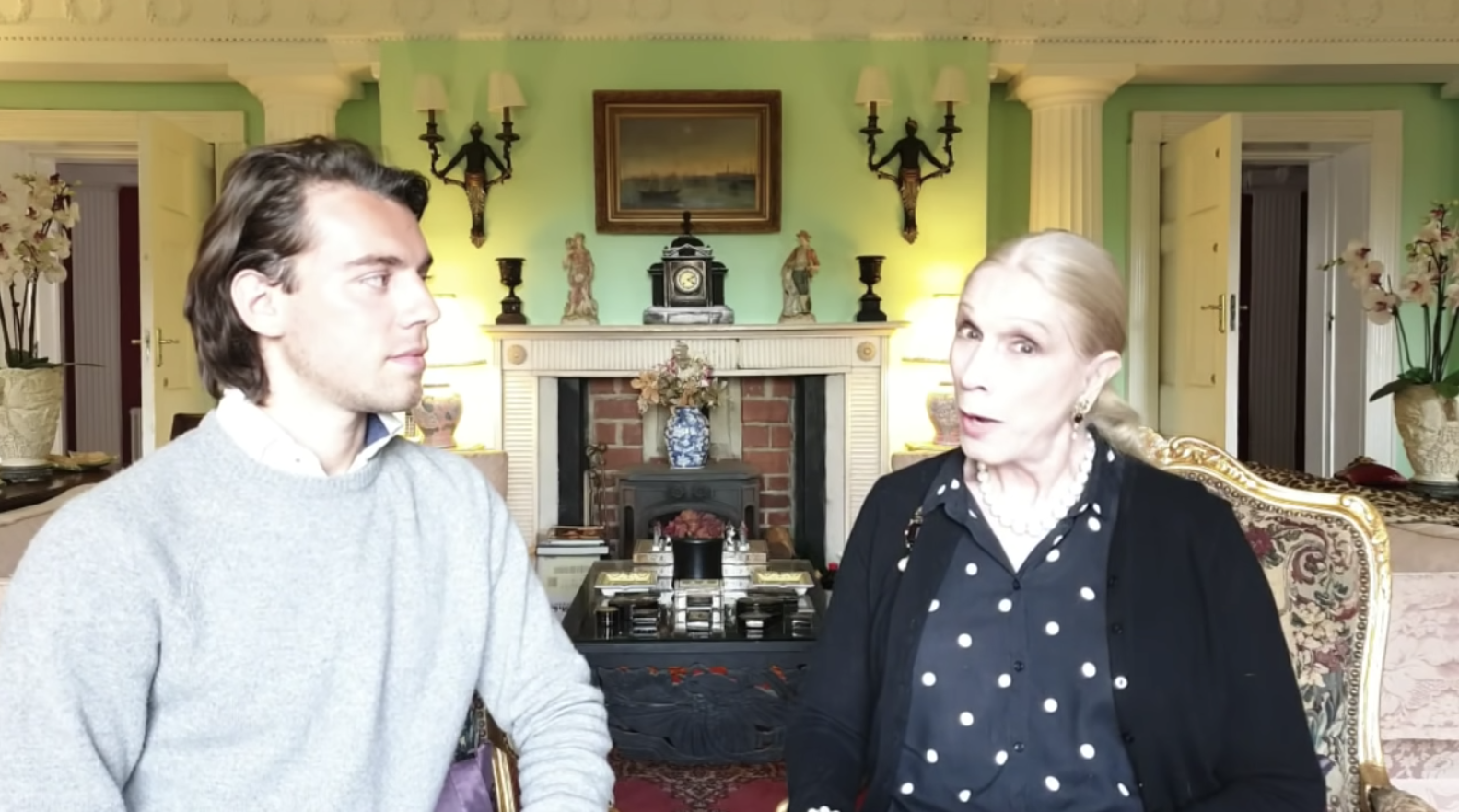 In an interview on her YouTube channel, Lady Campbell is asked whether the former royals had tried to influence the contents of her tell-all, and replies: "Yes, yes they did."

Lady Campbell believes Meghan and Harry were behind calls she received from "mutual friends" seeking "to influence the narrative, to feed me stuff. Some of it I was receptive to, some of it I was not."

She says she went "absolutely ballistic" over one approach that was made to her, teasing: "I will not go into it, it's in the book, but it was absolutely beyond belief, and I was outraged."

The biographer also claims the couple wants Finding Freedom to be released before her book. 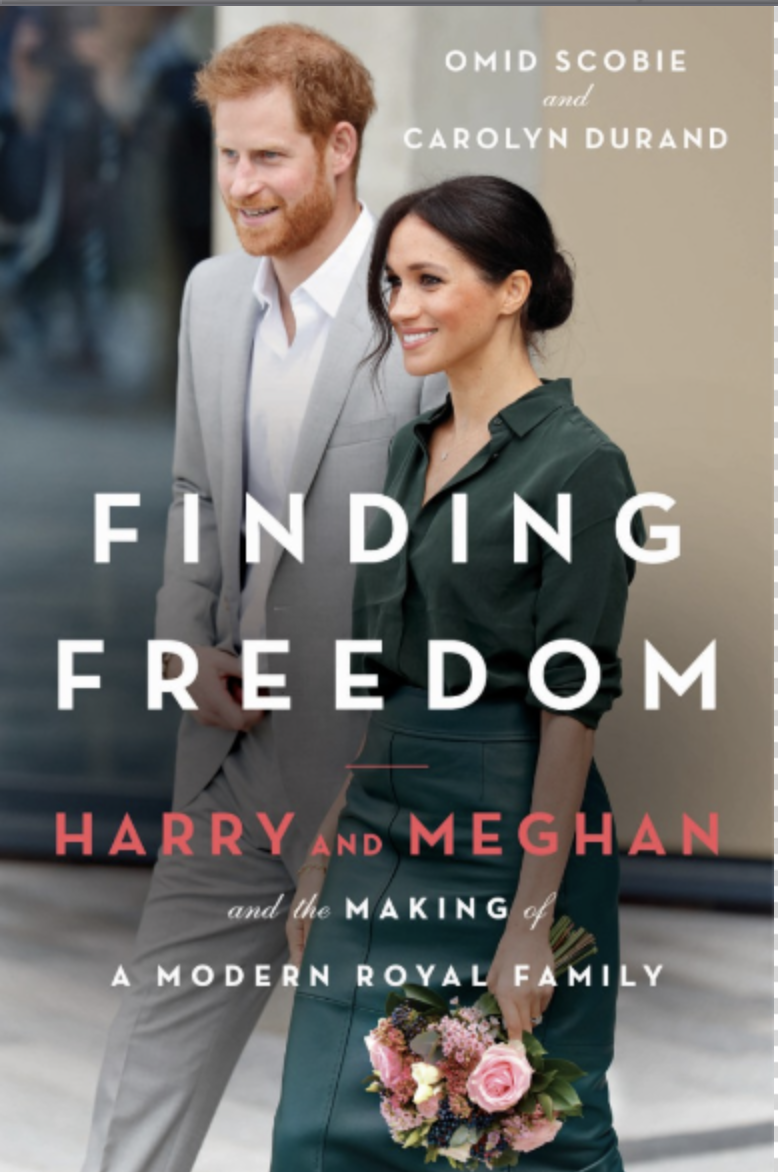 "I have been told that yes, she's been desperate to get her book out earlier than mine, or at least to coincide more or less with mine," she said.

According to reports, Meghan and Harry have cooperated with the authors of Finding Freedom and given it their blessing.

However a source close to the couple told The Sun they have had "nothing to do with either book and have no interest in one over the other.”

Lady Campbell also claimed Harry's mother had tried to do the same when she was writing her controversial biography, Diana in Private, released in December 1992, five years before her tragic death.

"Diana had tried to influence the narrative as well, and had failed ultimately," she said. "It was interesting to see that one generation later, nothing's changed, they've not learnt any lessons.

"They still think that people who actually are independent and think for themselves are going to fall for a version that is truly incredible."

Despite her personal feelings about Harry and Meghan, she insists there a lot of positive stories in her book and that she presents a "completely balanced picture," leaving no stone unturned.

Lady Campbell claims to have spoken to members of the couple's inner circle for her turn at telling their story, along with enlisting the help of her two sons, Dimitri and Michael, who appeared on an MTV reality show with Meghan's nephew –  Tyler Dooley.

Meghan is estranged from many of her relatives who have spoken out about the former Duchess of Sussex in a series of scathing interviews since she met Harry.

It was revealed Meghan and Harry had moved into multi-millionaire actor Tyler Perry's LA mansion earlier this month after officially leaving the Royal family on March 31.

The Sun reached out to representatives for Meghan and Harry for comment. 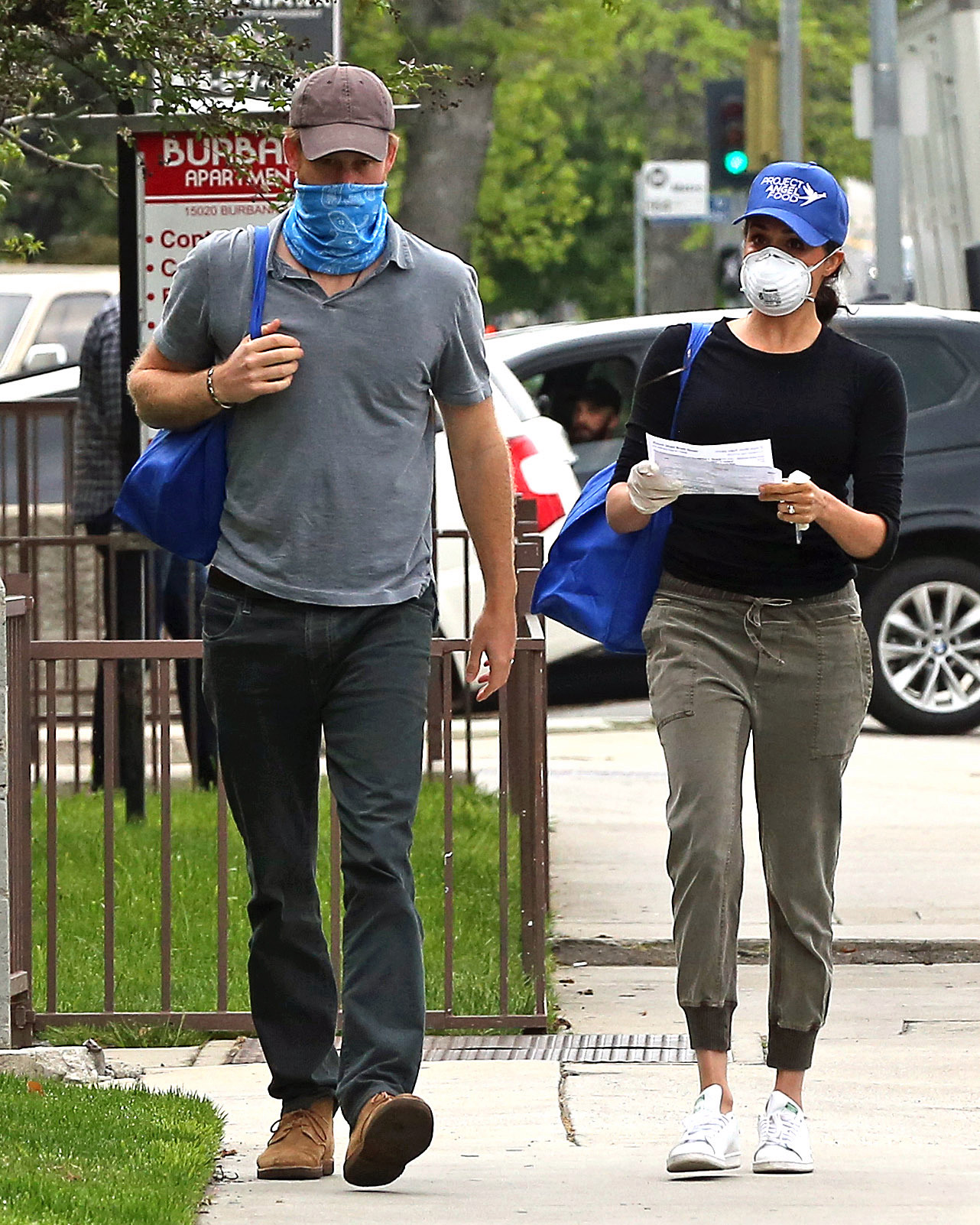 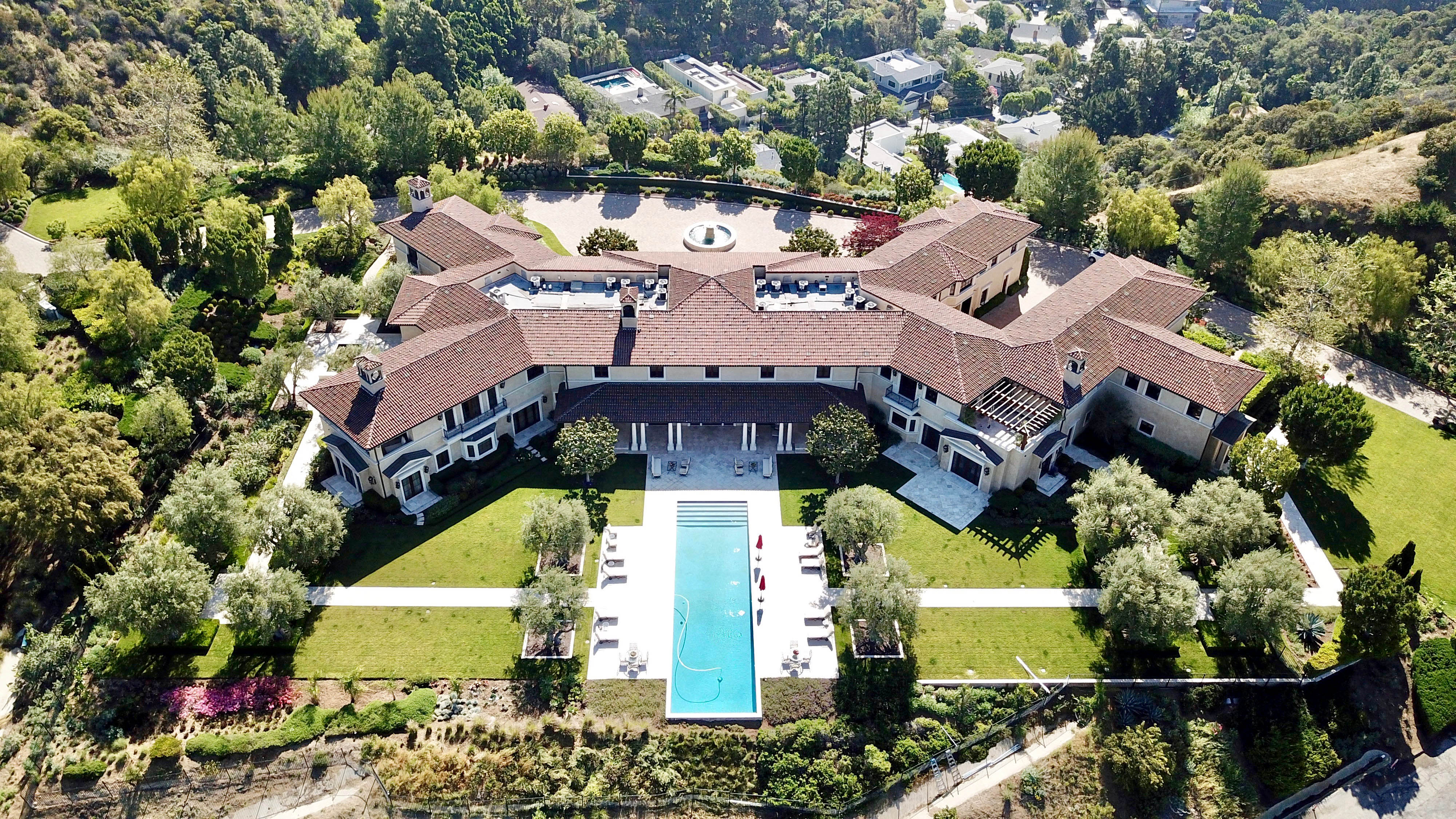 31 Picture-Perfect Graduation Outfits For Every Style in the Book

macOS Big Sur release: 5 ways this update will change your Macbook and iMac