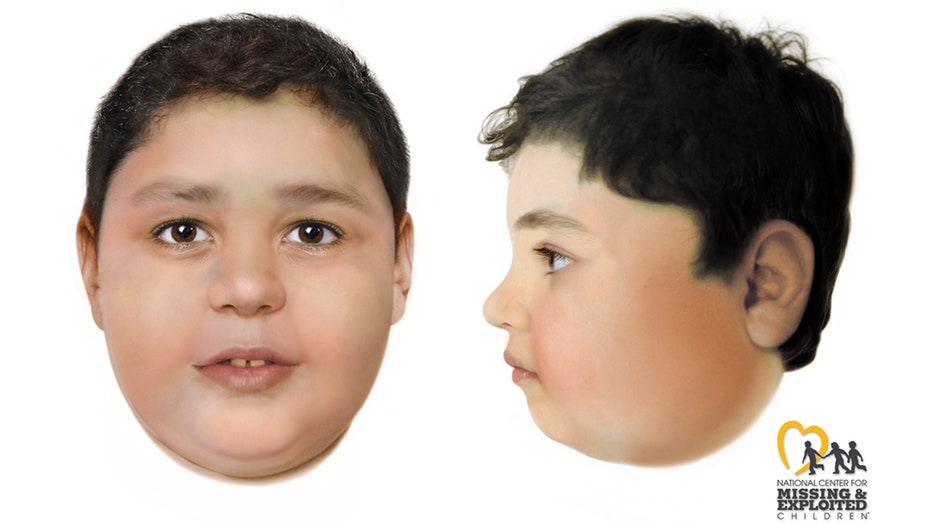 Investigators in Las Vegas have released new images of the unidentified boy believed to have been murdered and dumped along a hiking trail last month.

The new portraits of the boy, developed for law enforcement by the help of the National Center for Missing and Exploited Children, were released Thursday along with the FBI’s announcement of a $10,000 reward for any information leading to his identification.

“Going from only having black and white photos to getting more high-resolution color photographs and then pictures of the child’s teeth in this specific case was a game changer for me as the forensic artist working on this case and capturing more of what this child would’ve looked like when he was alive,” Colin McNally, the supervisor for the organization’s imaging unit, told FOX5 Las Vegas. 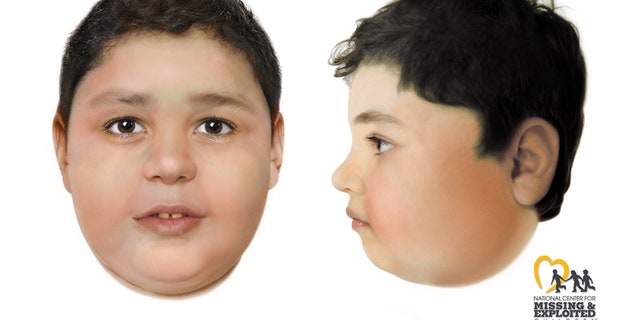 On the morning of May 28, a group of hikers discovered the body of a juvenile on the Mountain Springs Trailhead, located near mile marker 20 on State Route 160.

Detectives have said the boy was a victim of homicide but so far have declined to comment on how he died.

Investigators believe the body had been left within 24 hours from the time hikers later reported finding the boy unresponsive. Medical personnel pronounced the boy dead at the scene.

The Las Vegas homicide section can be reached by email at [email protected] Anonymous tips can be provided by contacting Crime Stoppers by phone at 702-385-5555 or online at www.crimestoppersofnv.com.