Emergency plans are reportedly being drawn up to severely restrict the powers of his deputy Tom Watson if he becomes “acting leader”. 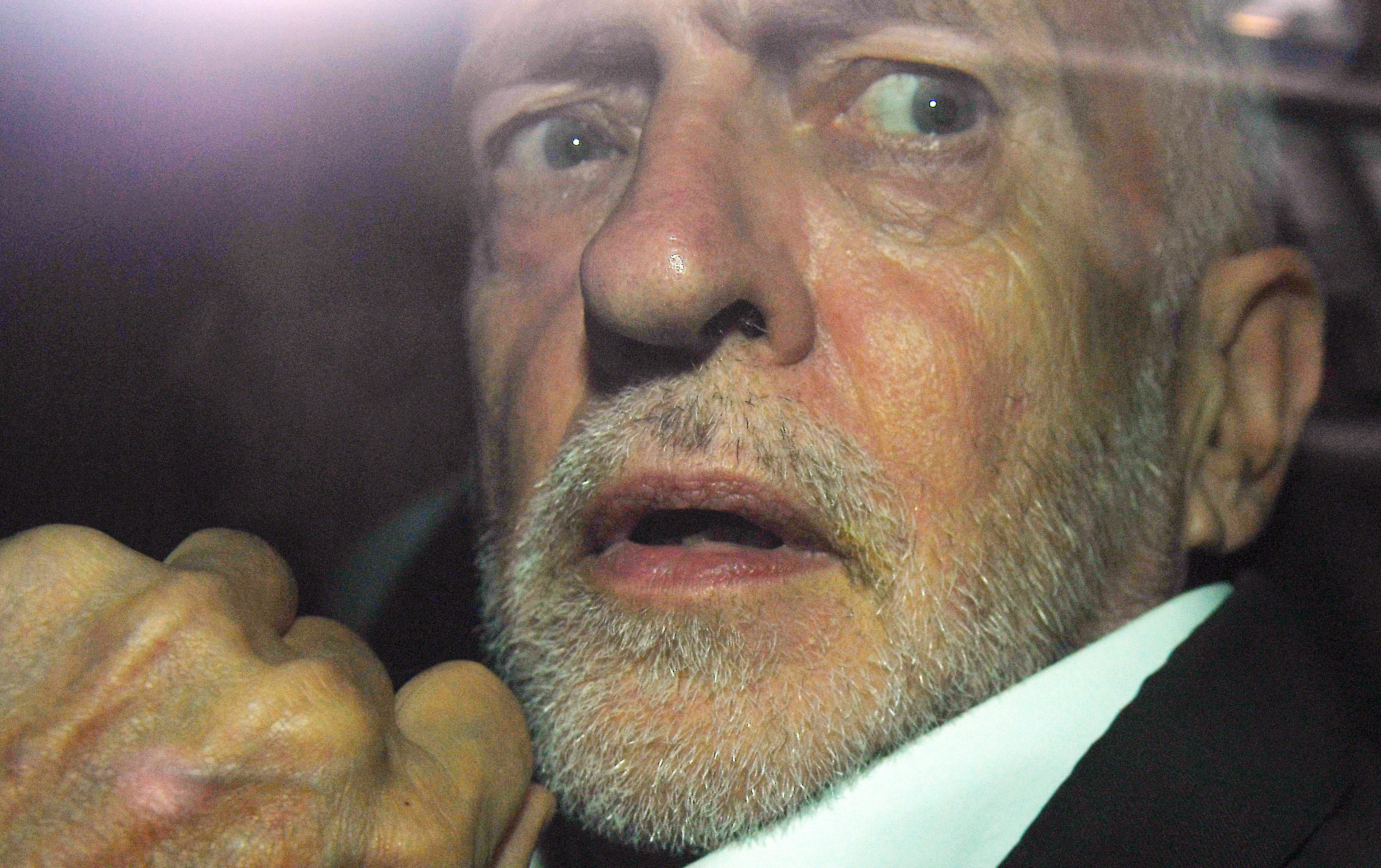 All decisions would therefore have to go through the hard-left National Executive Committee as part of attempts to stop moderates taking back control of the direction of Labour.

There are fears that in the months-long period while a leadership contest is arranged and run, opponents of the Corbyn project will seek to roll back the changes he has made.

The HuffPost said a proposed rule change drafted by senior allies of the current leader would add a brand new clause to the Labour constitution.

It would effectively put the NEC in charge rather than Mr Watson, by setting out the “acting leader’s scope for action, powers, requirement for approval of actions by the NEC and any other qualifications on the scope of the role”. 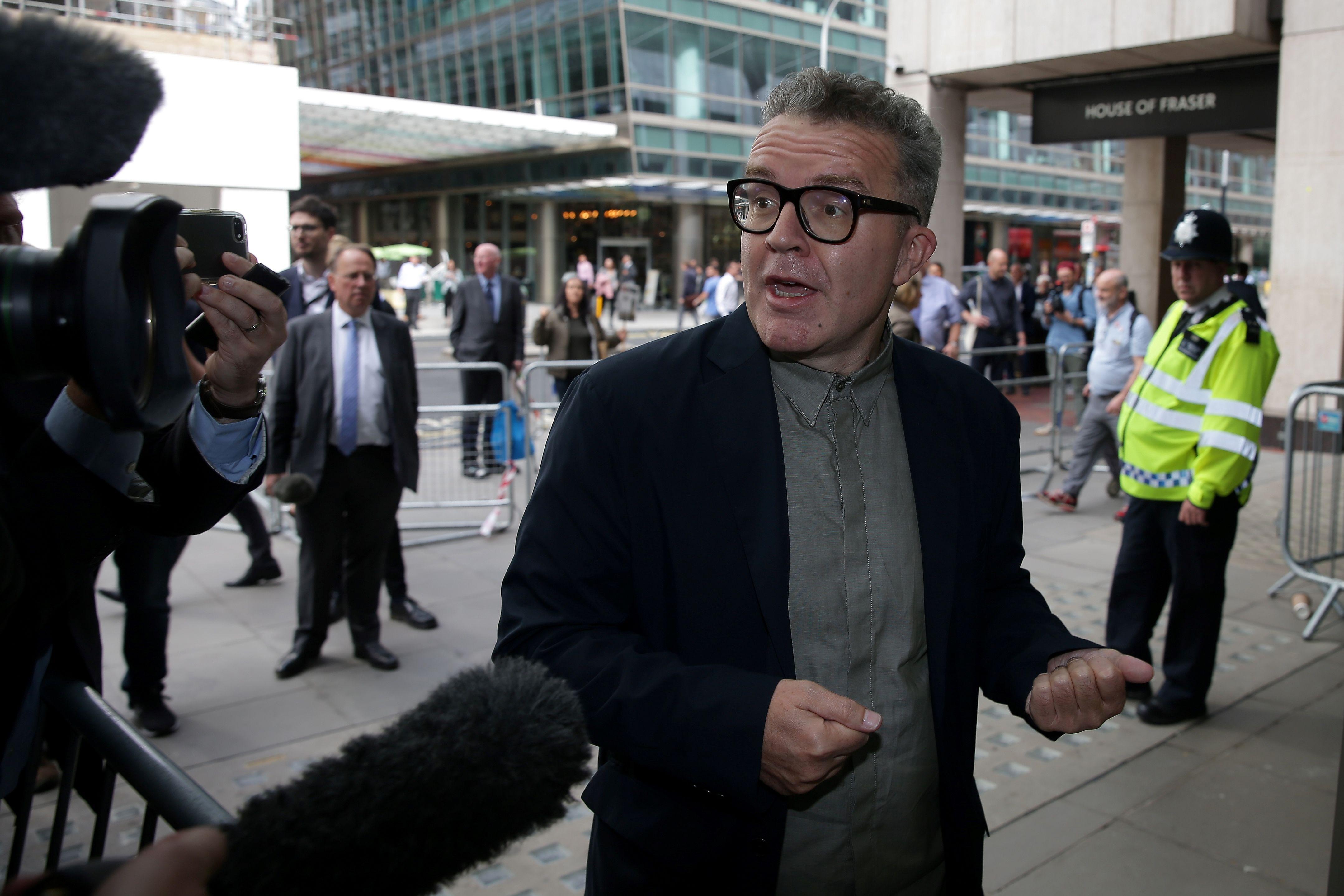 The wording of the change, which is buried in the papers being discussed at today’s meeting of the executive and has no guarantee of being passes, has sparked anger among MPs.

One told HuffPost: “This looks like they’re trying to turn the NEC into the Politburo with greater power than the acting leader.

“But it also looks like someone is trying to lay the ground for the departure of Jeremy at some point over the next year.”

And a senior figure added: “It’s an unenforceable act of paranoid Bolshevism.” 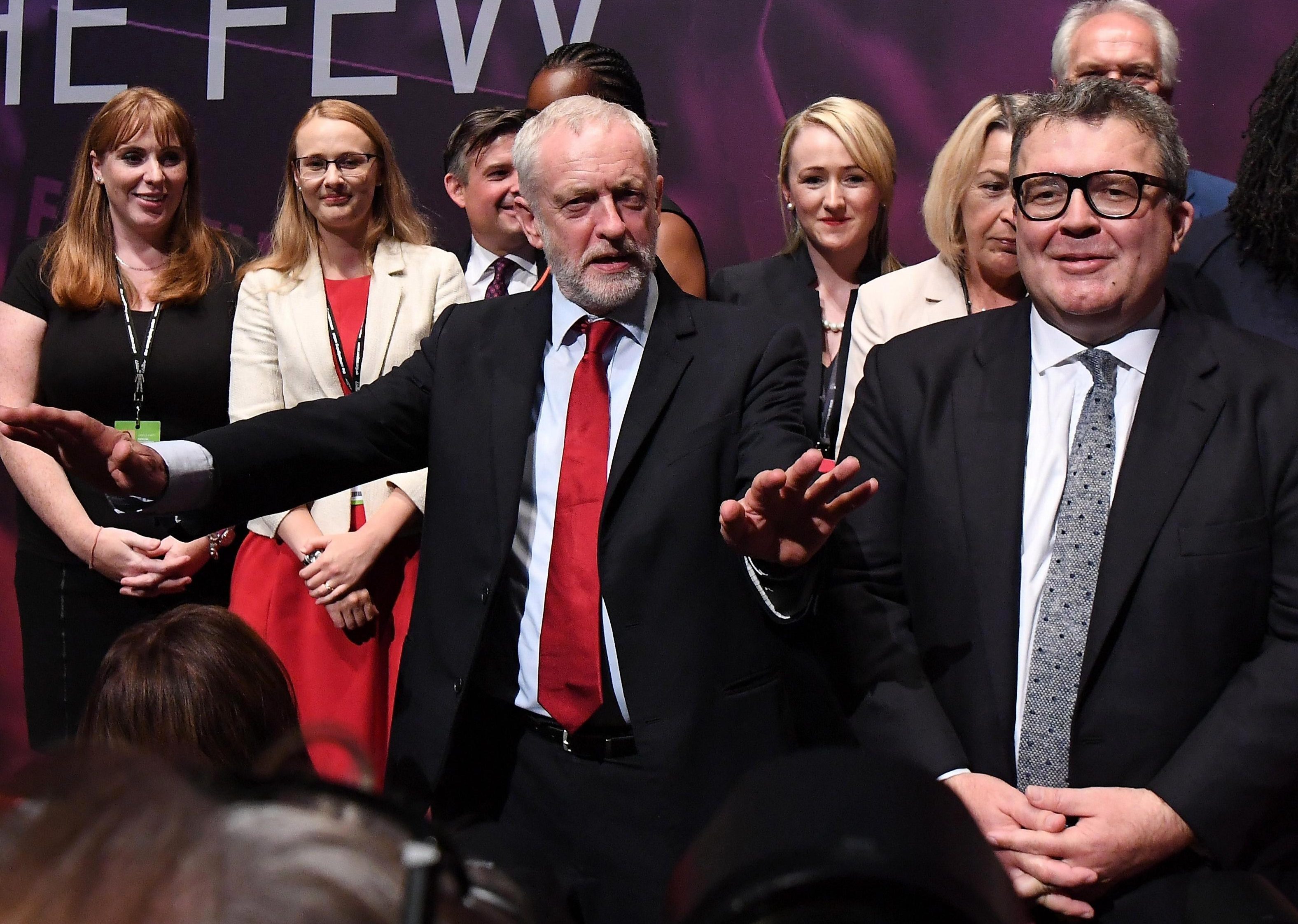 But Mr Corbyn is currently showing no signs of wanting to step down, and a Labour source said it was “complete and utter rubbish” to suggest he was intending to resign.

Mr Watson, who was elected by the member with his own mandate back in 2015, and has repeatedly found himself at odds with his boss.

He was involved in the failed 2016 coup against the Labour leader, and despite being more loyal since the 2017 election he has been critical in recent weeks over Mr Corbyn’s handling of the anti-Semitism crisis.