Inner-city areas of Leicester with high levels of deprivation are the ‘most significantly’ affected by coronavirus and keeping the remaining 90 per cent of the city under lockdown is no longer justified, its mayor has said.

Sir Peter Soulsby said on Wednesday that only 10 per cent of the city was showing higher transmission rates and branded the local lockdown as ‘unnecessary and unjustified’.

His comments come as the Government is preparing to decided on whether to make changes to Leicester’s lockdown after examining the latest coronavirus data. 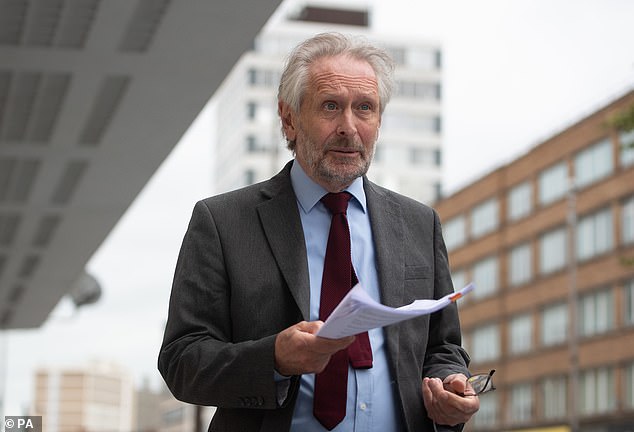 Leicester Mayor Sir Peter Soulsby, pictured, believes lockdown measures across 90 per cent of his city could be loosened according to the latest virus-tracking data 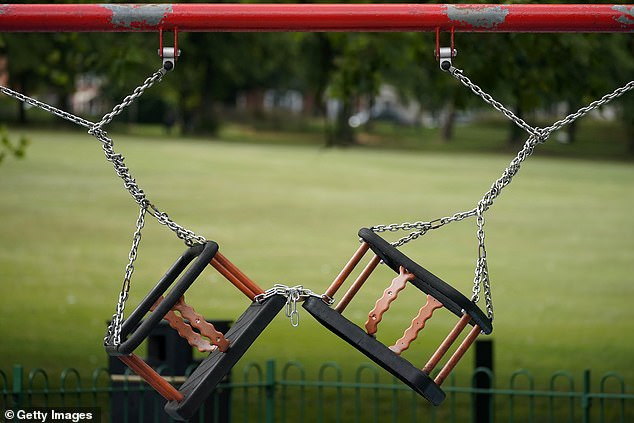 Health Secretary Matt Hancock said a decision will be made over the next 24 hours but the infection rate in Leicester was still ‘a lot higher than elsewhere’.

In a report Sir Peter posted on social media on Wednesday, he said that new neighbourhood data showed the areas most affected by the virus were those with high levels of deprivation in the inner city.

Sir Peter said this meant it was no longer possible to justify the rest of the Greater Leicester area remaining in lockdown.

He added: ‘Together with other local authority leaders throughout England, we have been asking for some weeks for neighbourhood data about the coronavirus testing in our areas. We have now received the first set of that data.

‘This clearly shows that the areas most significantly affected by the virus are those with high levels of deprivation in the inner city.

‘Given what this data shows, it is no longer possible to justify the continuation of the ‘lockdown’ across the remaining 90 per cent of the Greater Leicester area.’

In a tweet Sir Peter added: ‘Data highlights only 10 per cent of #Leicester showing higher transmission rates – should have had this information weeks ago to focus efforts. 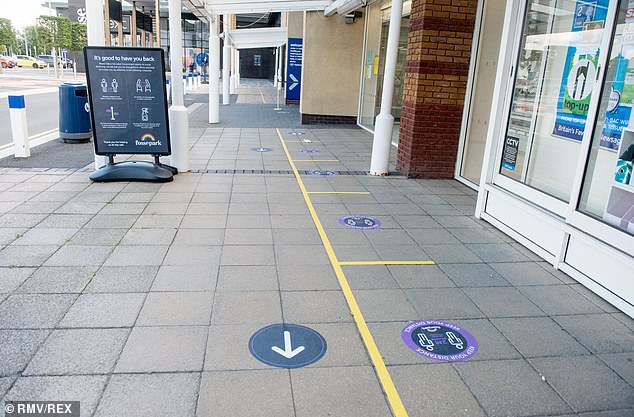 Sir Peter said: ‘Data highlights only 10 per cent of #Leicester showing higher transmission rates – should have had this information weeks ago to focus efforts’

‘Other 90% must share my anger that delay in data caused unnecessary and unjustified #LockdownLeicester.’

Speaking to Sky News on Thursday, Leicester mayor Sir Peter also said: ‘Some streets have no issue at all and in other streets nearby you’ve got a major issue, and we needed to know that at the time so we could intervene with pinpoint accuracy.

Asked when he expected to learn whether the local lockdown was being lifted, Sir Peter added: ‘The Secretary of State is due to make an announcement this afternoon.

He told BBC Radio Leicester: ‘If only we’d had this information in advance, we’d have been able to do what they’re now doing in Blackburn, which is actually working closely with the communities and avoiding having to be locked down.

‘I very much regret the fact that the Government didn’t trust us with this data earlier but I think now we’ve got it, we are the ones well-placed here in the city to make sure that we use it effectively.’ 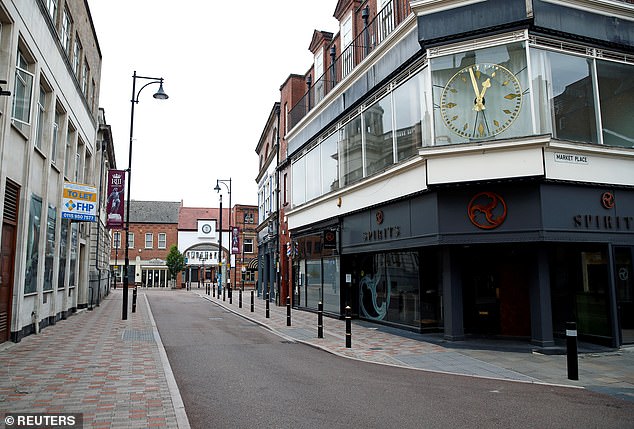 A view of an empty street in Leicester on July 4, following a local lockdown imposed amid the coronavirus outbreak in the city 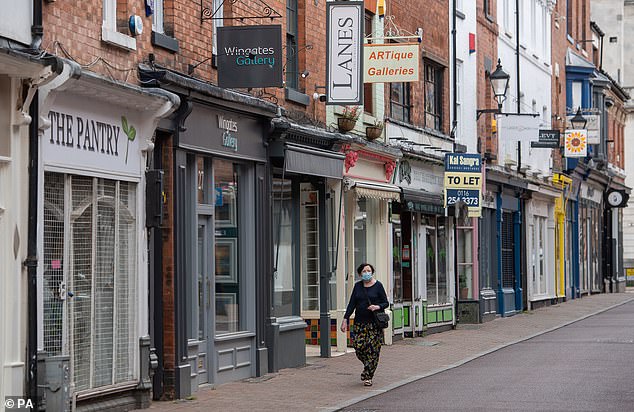 A woman wearing a face mask walks along a street of closed shops in Leicester. Sir Peter said Mr Hancock is due to make an announcement on the lockdown on Thursday afternoon

Asked what he hoped Mr Hancock would say, Sir Peter went on: ‘I hope he’ll recognise that as a result of what we are already doing here in the city, we are dramatically driving down the transmission of the virus.

‘Now that we do know where we need to be focusing our attention, I hope that he will allow us and trust us at a local level to work with the people of the city – and to recognise that the other 90% of the city that has been locked down, along with the area that is of concern, should be allowed to go free with the rest of the country.’

Sir Peter claimed the Government had got Leicester into a ‘messy situation’ by its handling of the local lockdown.

Asked what his reaction would be if the Government announced a further two-week lockdown, the city’s mayor said: ‘I think if we are told that, there are going to be an awful lot of Leicester people who are very angry indeed.

Leicester became the first place in the country to have tight restrictions re-imposed on June 30 following a rise in coronavirus infections.

It was 143.6 in the seven days to June 28, just before the local lockdown was imposed.

Second on the list is Pendle in Lancashire where the rate has gone up from 14.2 to 74.4, and where 68 new cases have been recorded in the seven days to July 12.

Asked about when the Leicester lockdown would end, Mr Hancock told ITV’s Peston on Wednesday evening: ‘The formal decision will be taken over the next 24 hours.

‘Tomorrow I will be speaking to the leadership of Leicester and having meetings on this.

‘The infection rate has come down in Leicester. It’s still a lot higher than elsewhere. And, so, I don’t want to prejudge a decision tomorrow.’

Mr Hancock told MPs earlier in the week that a public announcement would be made ‘as soon as is reasonably possible’.

While the decision is expected to be made on Thursday, the date of the announcement has not been confirmed.

‘I didn’t think anyone was gonna hear that album’: Why Mo’Ju almost gave up on a music career

The Queen will be 'lost' without Prince Philip as he was her 'world', duke's cousin says