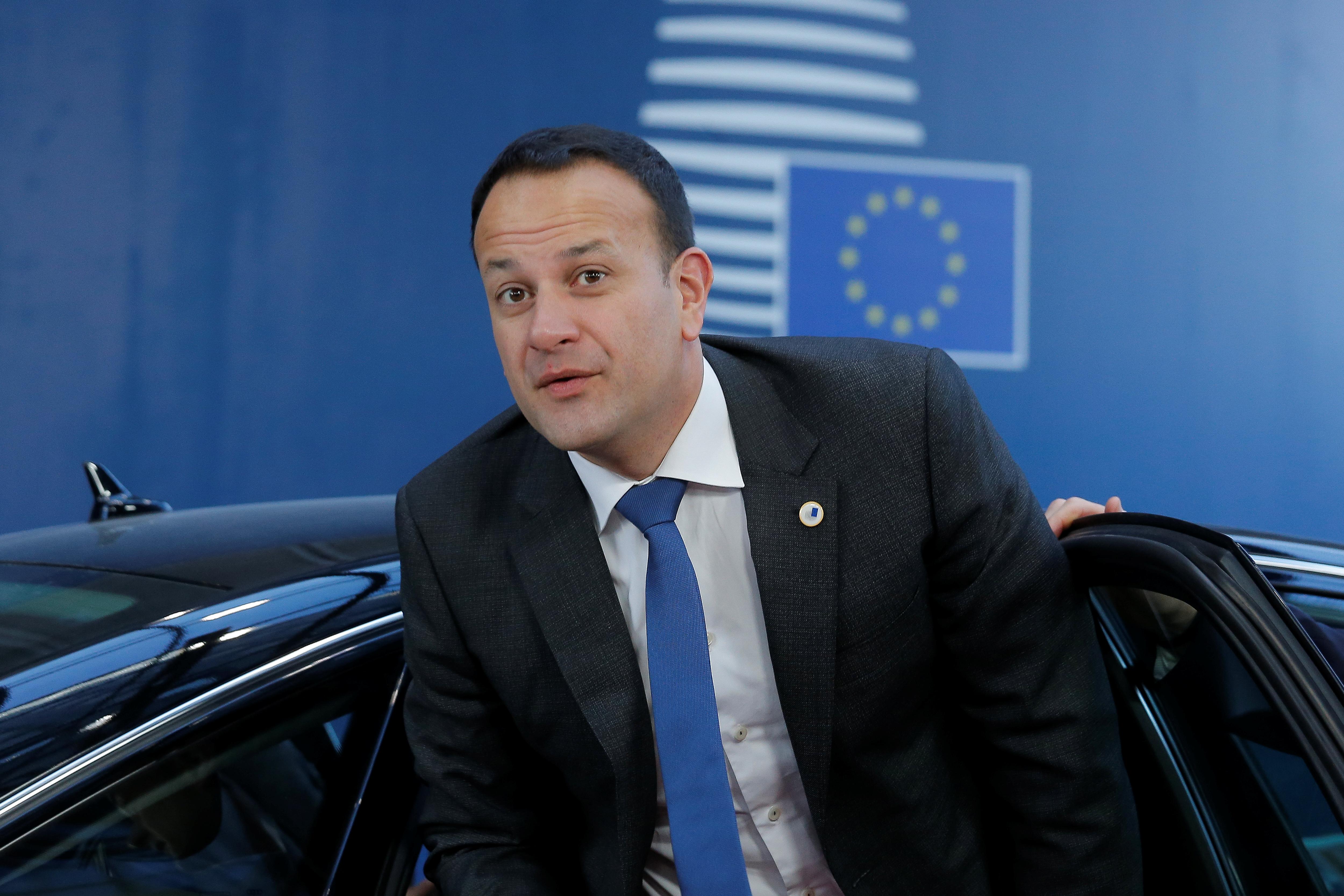 PARIS (Reuters) – Irish Prime Minister Leo Varadkar said European leaders need to be open to any credible proposals that Britain’s Theresa May puts forward to break the Brexit deadlock at an emergency summit next week.

“There is still time for the prime minister to come to the European Council with proposals, proposals that are credible and have a clear pathway to success,” Varadkar said as he arrived in Paris for talks with French President Emmanuel Macron.

“We need to be open to any proposals that she may bring forward to us,” adding that as things stood Britain was heading towards a no-deal exit.

When does McDonald's Monopoly 2019 start and what are the prizes?