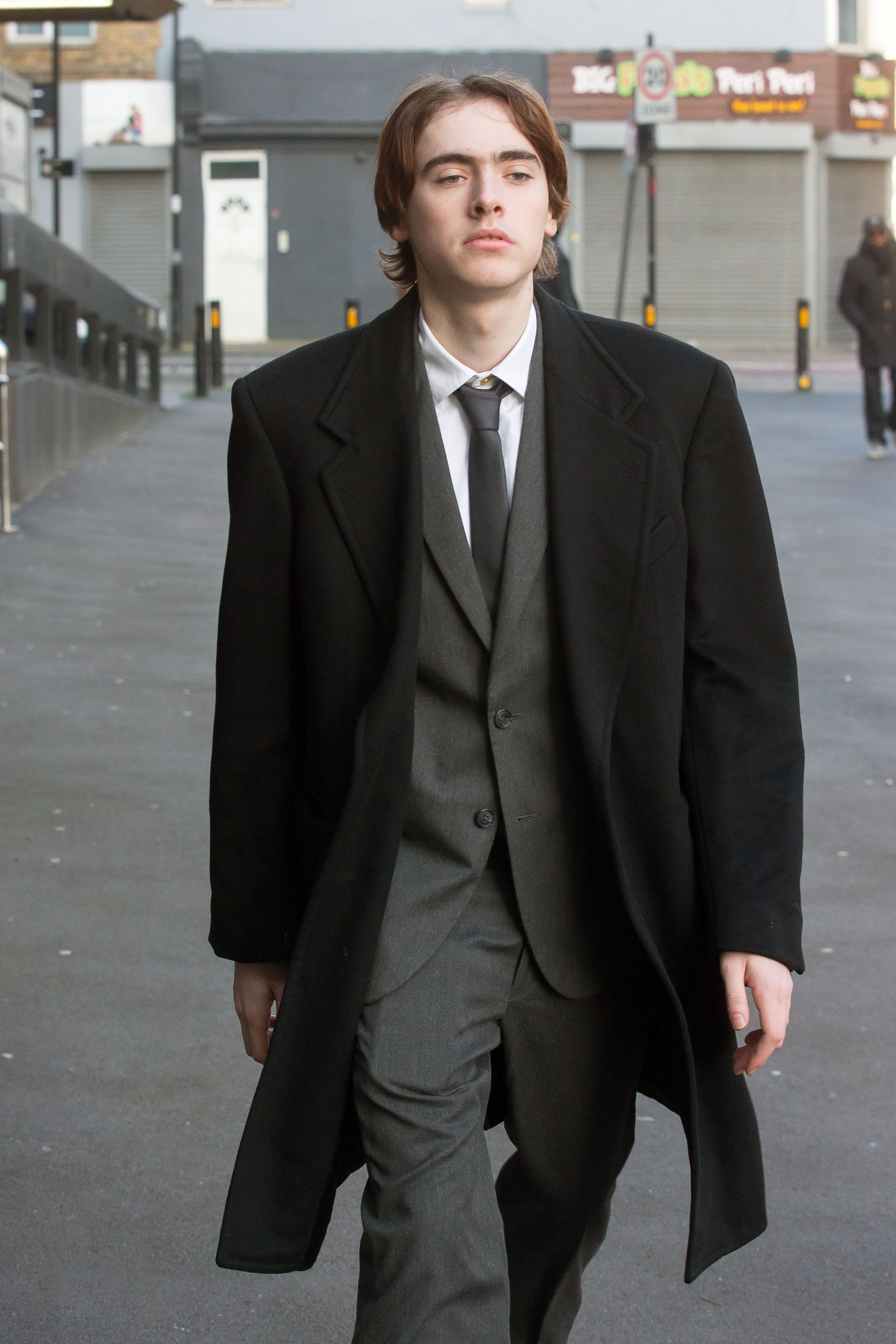 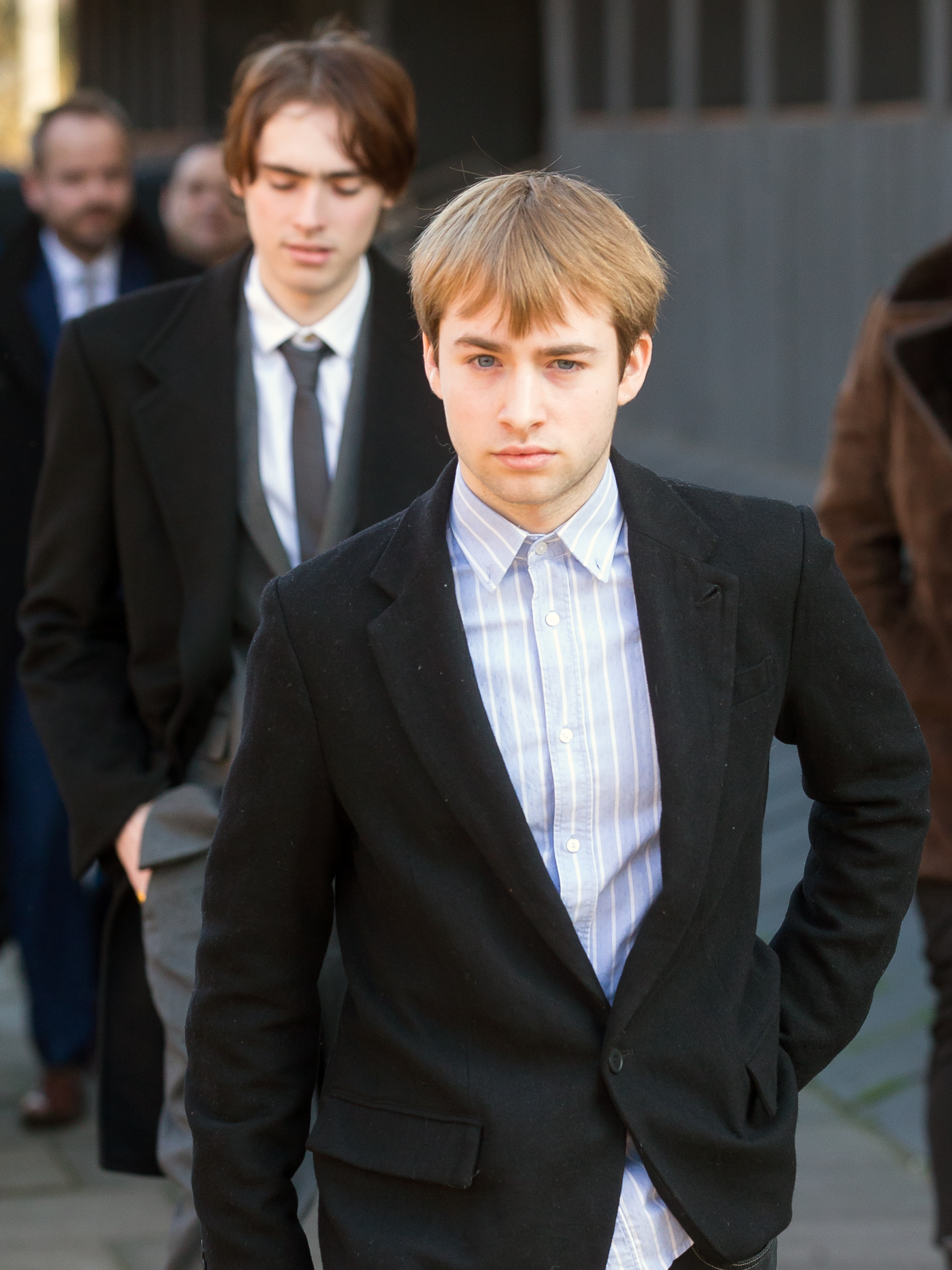 Ponte allegedly stole a can of beer at around midnight on May 17 last year after the shop had stopped selling alcohol.

Wood Green Magistrates Court heard Ponte then told a South Asian worker: "You bloody Indians. Go back to where you came from. You're not wanted here."

All three are then claimed to have attacked members of staff – with Gallagher and Starkey allegedly "windmilling" down the aisle – before leaving the store.

Gallagher, Starkey, and Ponte are charged with affray, while Gallagher and Ponte are also accused of racially aggravated assault.

Ponte is charged with theft and assault by beating.

Gallagher, Starkey, and Ponte, all from Camden, only spoke to plead not guilty to the charges.

Gene is the son of the former Oasis frontman and All Saints star Nicole Appleton.

Starkey is the grandson of former Beatles drummer Starr and was supported in court by his road manager father Jason.

The trio are set to face trial at Wood Green Crown Court on January 18 next year. 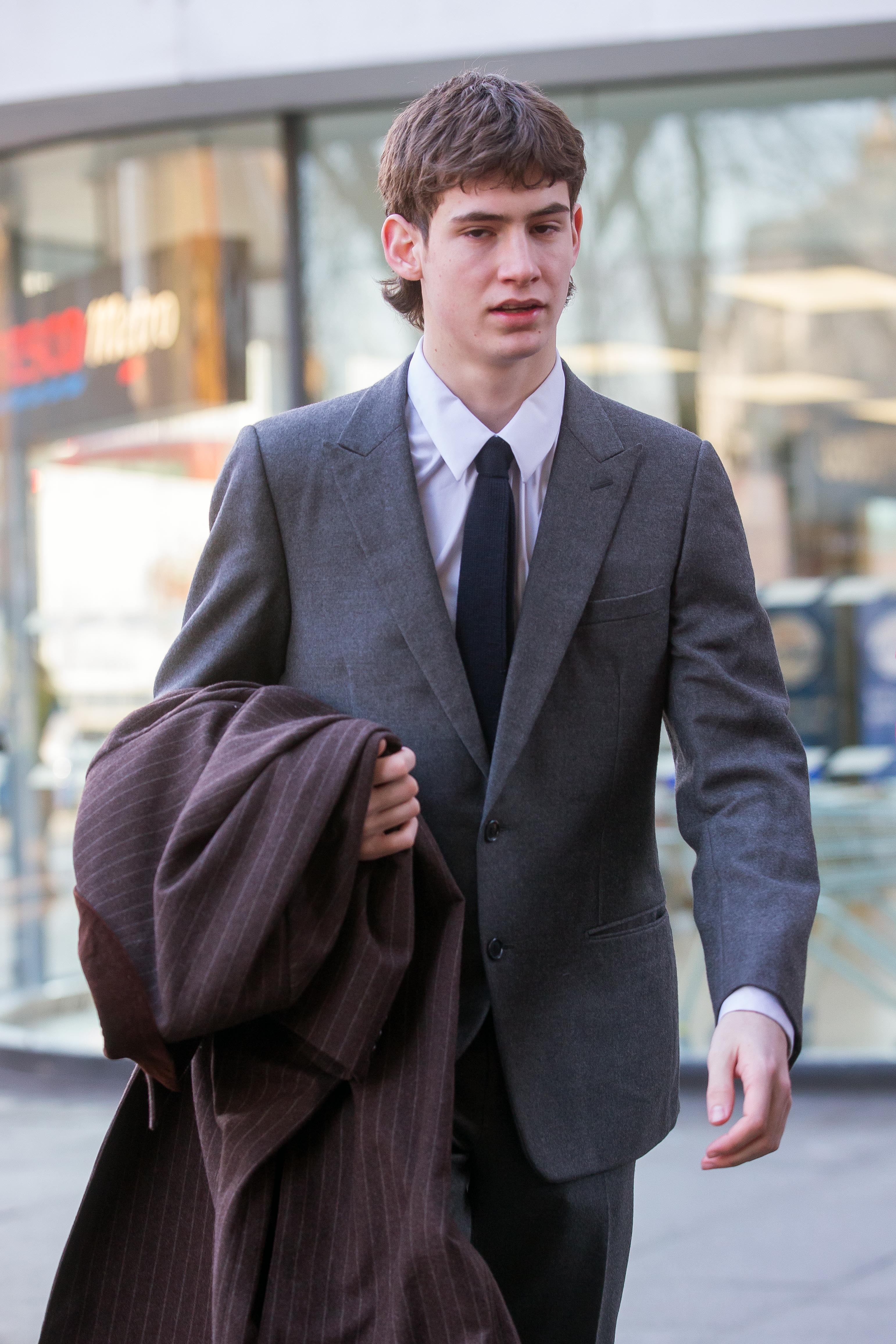 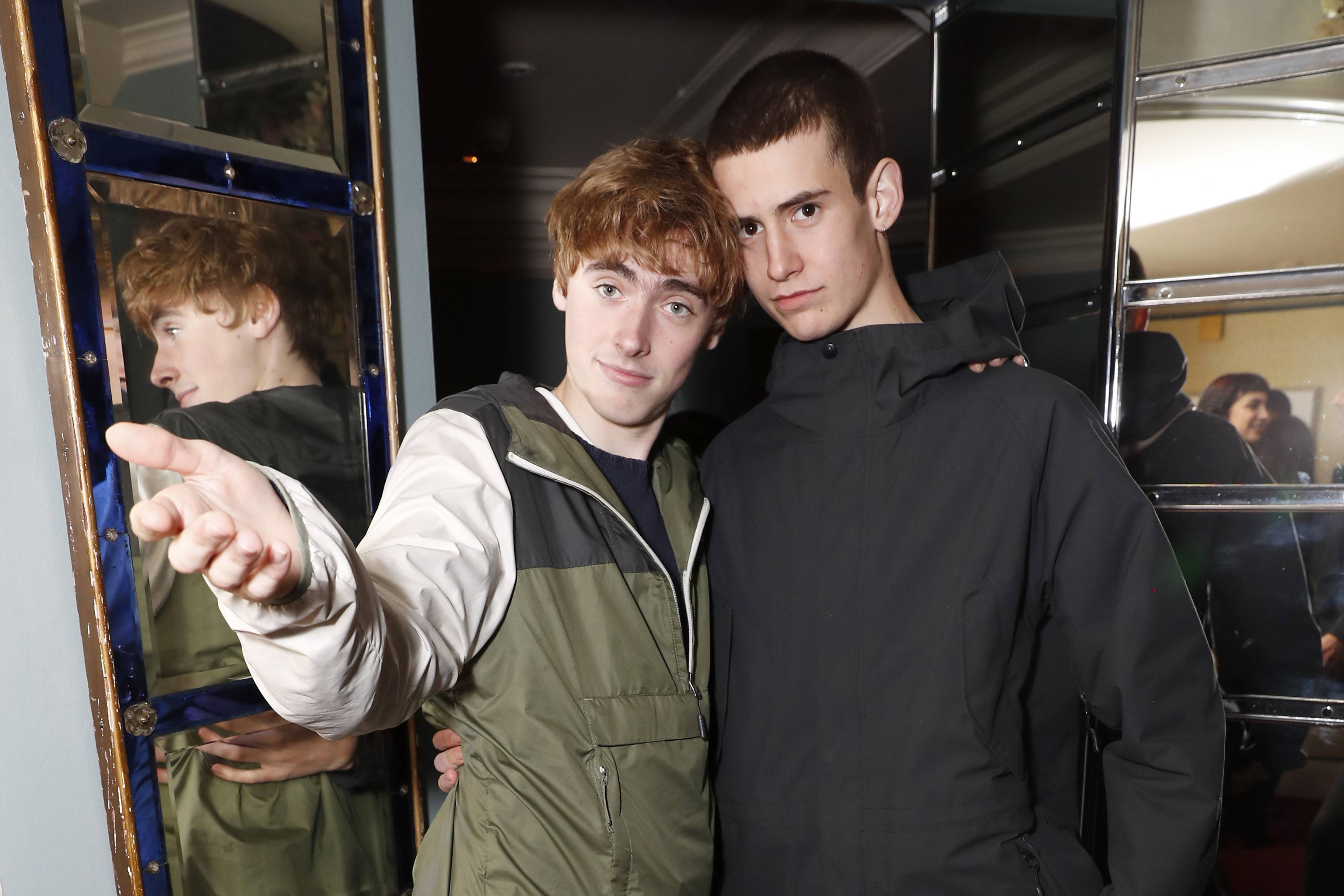 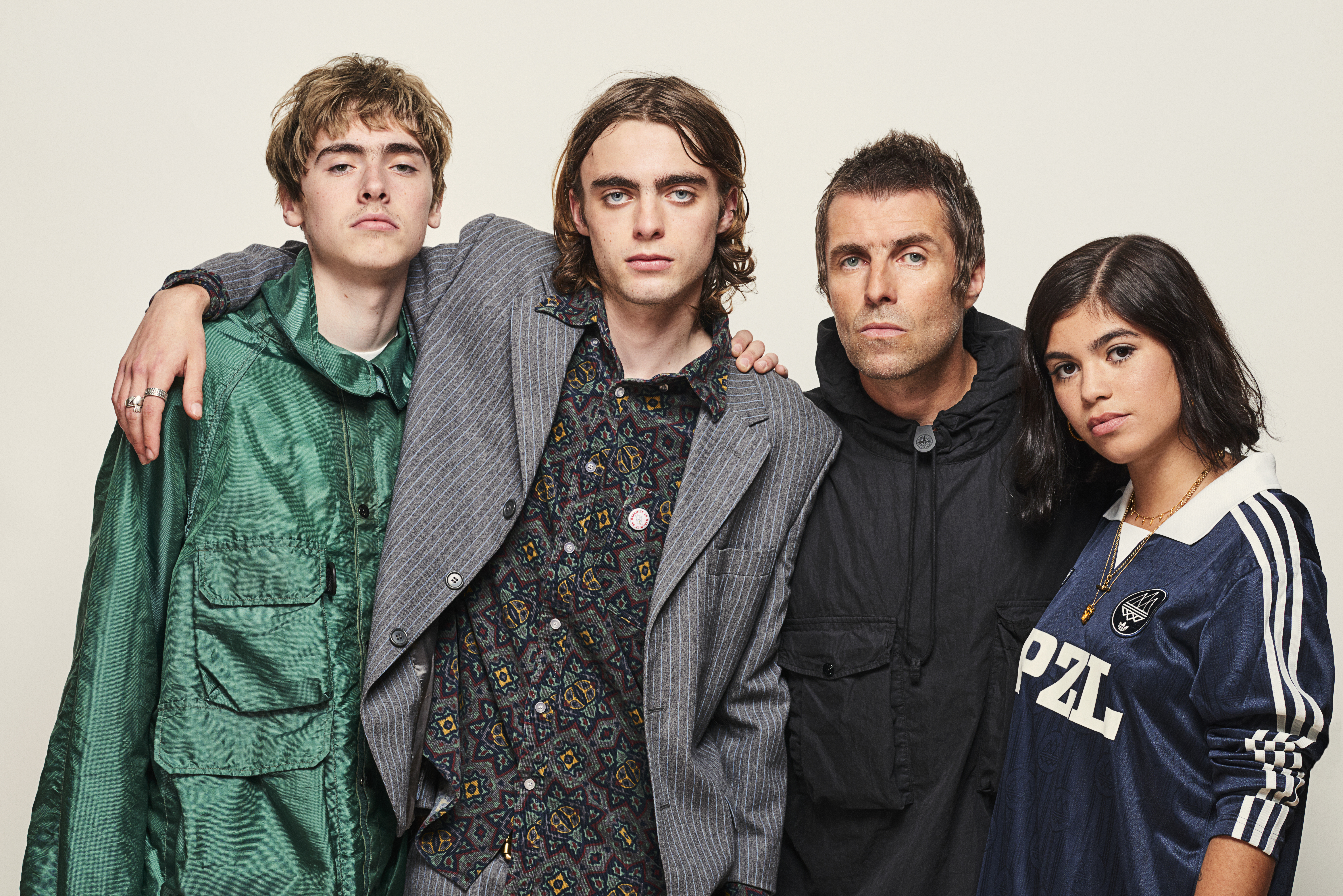 Queen agrees Prince Harry and Meghan can go it alone