MEXICO CITY (Reuters) – Dazzled Mexicans filed into the opulent residence of their presidents on Saturday, when the new government threw open its doors in a highly symbolic moment one visitor likened to entering the Palace of Versailles in the French Revolution. 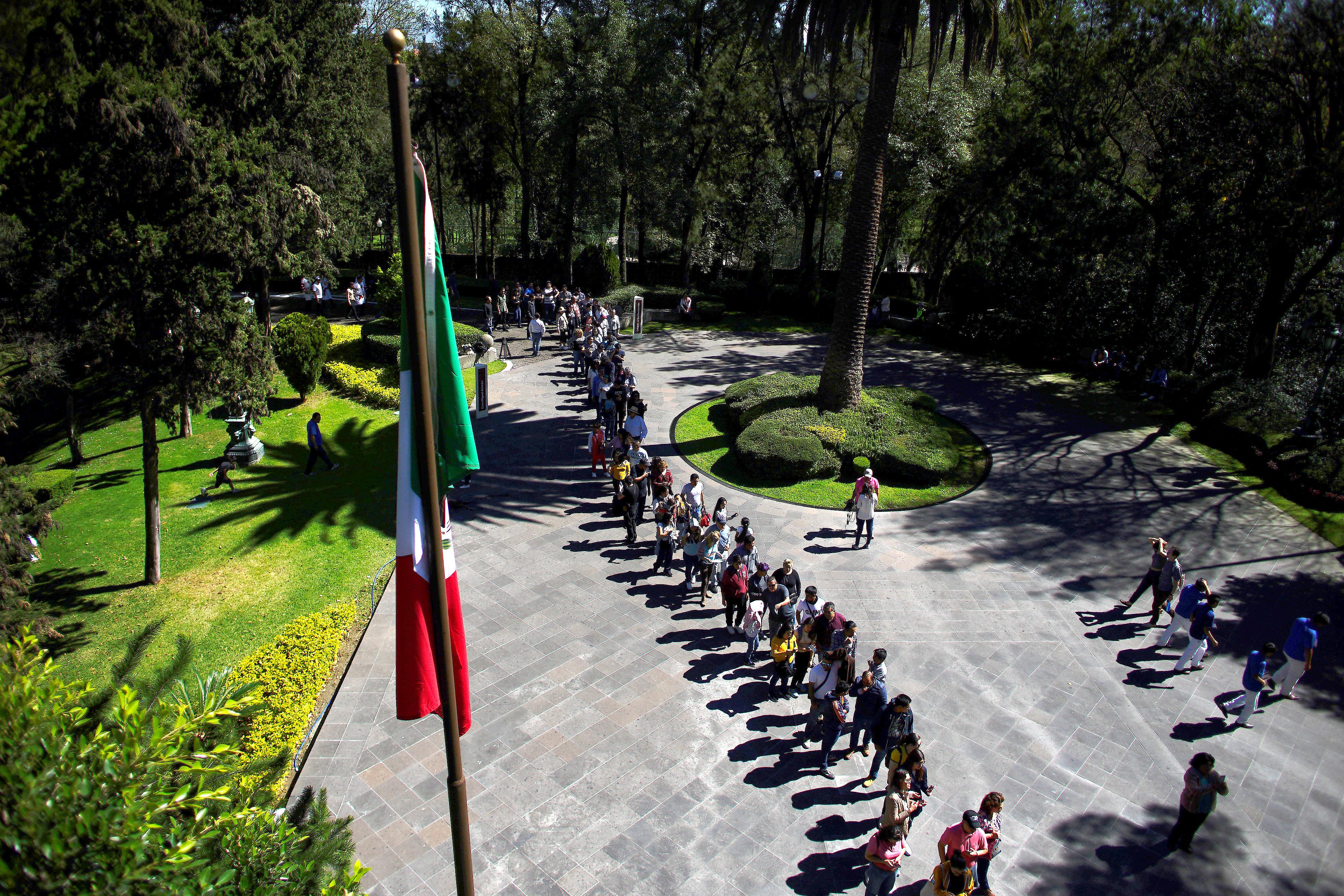 Before leftist President Andres Manuel Lopez Obrador was even sworn in Saturday morning, hundreds of Mexicans lined up to be among the first to see formerly private quarters in “Los Pinos,” the home of presidents during the last eight decades.

Mario Lozano, a 47-year-old vendor from one of the poor neighborhoods that are part of a sprawl of cinder block homes surrounding Mexico City, said he felt like he was entering the palace of French kings after the revolution.

“It’s like I am entering the Palace of Versailles. I imagine the French people when they entered,” he said. “It is obscene to see this ostentation compared to the misery.”

Lopez Obrador, the first leftist in a generation to rule Mexico, won a landslide victory in July on a promise to end record violence, purge the government of widespread corruption and to put Mexico’s poor at the top of his agenda.

In his inaugural address, Lopez Obrador vowed to end the rule of a “rapacious” elite and pledged to bring about a radical rebirth of Mexico that he likens to independence from Spain and the Mexican Revolution.

Families lounged in the gardens, ran through corridors to peek into offices and rooms, and listened to musical ensembles from around the nation that were invited to play. A woman played a grand piano in a gleaming white reception area by a sweeping staircase.

“I feel tingles in my stomach knowing that I’m in a place the poor classes did not have access to in the past. It’s really emotional,” said Mario Castaneda, a 45-year-old biologist who came with his wife and son.

Located in a section of the capital’s huge Chapultepec park, Los Pinos will be converted into a cultural center.

Lopez Obrador has not been totally clear about where he will live.

Recently he said he will likely move from his unassuming home in a middle-class neighborhood into an apartment in the city’s historic center near the National Palace that he will use as the presidential office.

Among the crowds passing through Los Pinos on Saturday was Maria Antonia Cortes, a 50-year old grade school teacher from the Pacific resort town of Puerta Vallarta.

“We are being given the freedom to see something that belongs to us, this is all from our taxes,” Cortes said.