Lily Allen refuses to back down on her claims that more than 71 people died in the Grenfell fire as she reveals her biggest inspiration: herself

Lily Allen has refused to back down over her claims the death toll in the Grenfell Tower tragedy is larger than has been officially reported.

The singer claimed in the aftermath of the West London fire last year that ‘off-the-record’ figures given to police and fire crews put the number of victims at around 150, much higher than the official 71.

Asked whether her claims were ‘fake news’, said: ‘I don’t know exactly how many people died, but I know what the general consensus in the community is, and that is that more people than have been accounted for died in Grenfell.

The 33-year-old also suggested that Britain was living under a ‘fascist regime’, in comments made to the Observer’s The New Review. 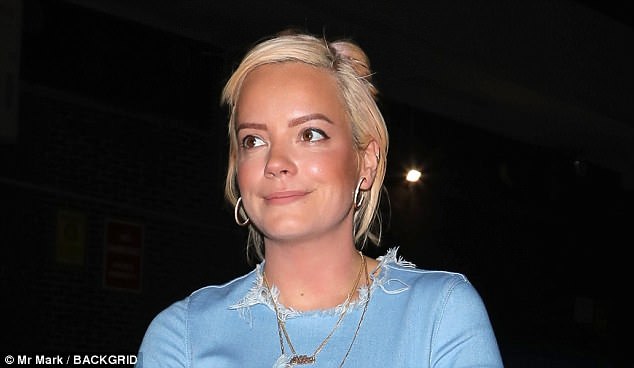 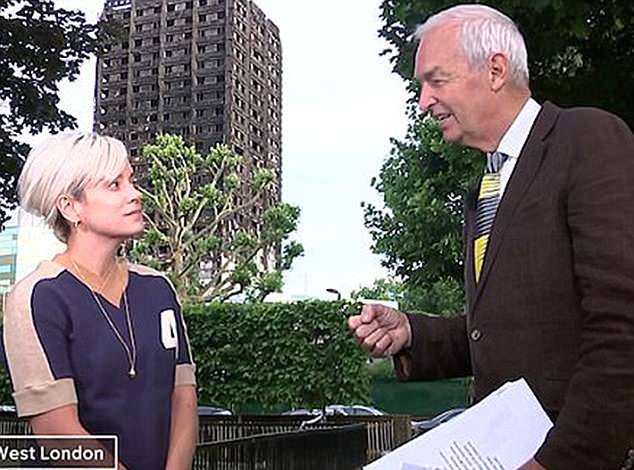 In the aftermath of the Grenfell fire in June 2017 she told Channel 4’s Jon Snow: ‘I think what people would really like is a more honest count of how many people have actually died in this event.

‘I have never in my entire life seen an event like this were the death count has been downplayed by the mainstream media.’

In her latest interview she repeated her claims, telling her questioner: ‘Do you acknowledge that the official police figures and fake news might not be separate things?’

She said: ‘In this age, where people feel that they can’t trust the media, they don’t trust politicians … people always trust artists because they connect to them.

Because if everybody came together to fight these forces, then maybe we could stop this fascist regime we’re living under.’

Allen was asked a series of questions by readers as well as personalities including Labour MP David Lammy.

One reader, going by the name of Haemodroid, asked her ‘who would you say is your main inspiration?’

She replied: ‘My life. In all seriousness, I am my main inspiration. Sorry.’

The singer also admitted that she personally had not taken in any refugees, saying her bedrooms were all occupied. 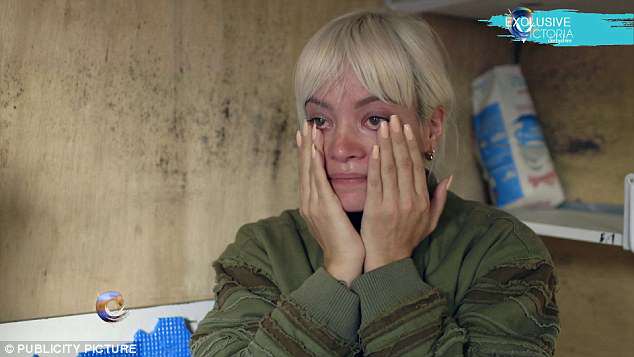 Lily Allen apologised ‘on behalf of my country’ after seeing the conditions refugees were living in at the ‘Jungle’ camp, on a visit to Calais in 2016

In 2016 she broke down in tears while visiting refugees at the Jungle camp in Calais, becoming emotional while meeting a 13-year-old from Afghanistan who had been trying to board lorries.

After speaking to the boy she said: ‘I apologise on behalf of my country. I’m sorry for what we have put you through.’

She also said that losing her baby eight years ago prompted her to become more political and use her position to call for change.

Asked by Labour leader Jeremy Corbyn if there was a ‘specific moment you decided to use your position to make a change’, the 33-year-old said it was when she lost her baby.

‘That was the first time that something really, really traumatic happened to me,’ she said.

‘These traumatic experiences are being lived by people up and down this country, and all over the world. So if there’s anything I can do to help those people, use this platform to help them, then I’ll do it.’