Home » World News » Little girl, 5, dies in agony locked inside a sweltering pick-up truck for eight hours after her teacher forgot she was there

Nong Yaem was left inside the vehicle which had turned into an oven as temperatures reached 35C and her heartbroken mum said "nobody heard her tears". 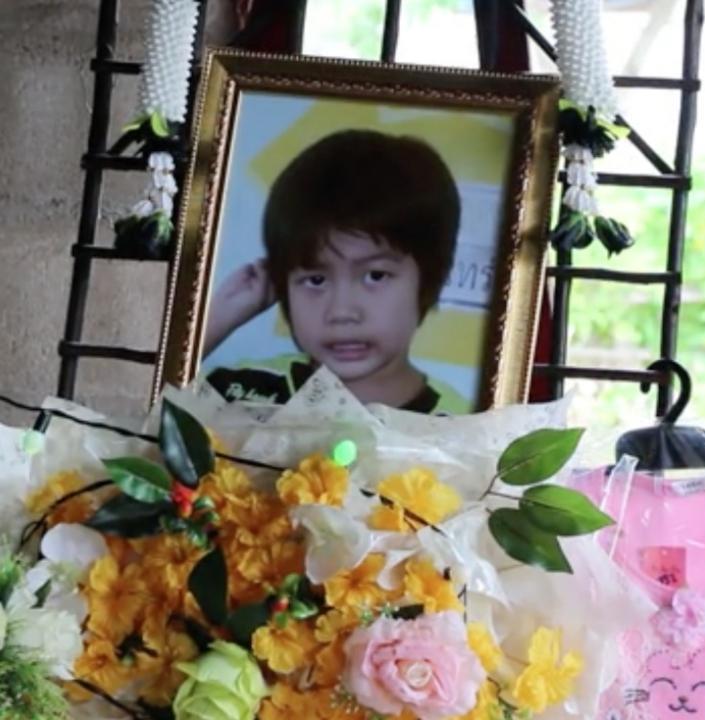 The youngster was put in the front seat after nursery school childminder Wijitra Soodkana, 32, pick her up along with five other children.

She had collected the group from their homes in Khon Kaen, Thailand, on Monday morning in her own truck after the minibus had broken down.

When they arrived at school, the five children and a maid got out of the boot but Wijitra forgot about Nong Yaem sitting in the front seat.

The doors were locked and the youngster cried for help but was discovered eight hours later when Wijitra returned to the truck to take the kids home. 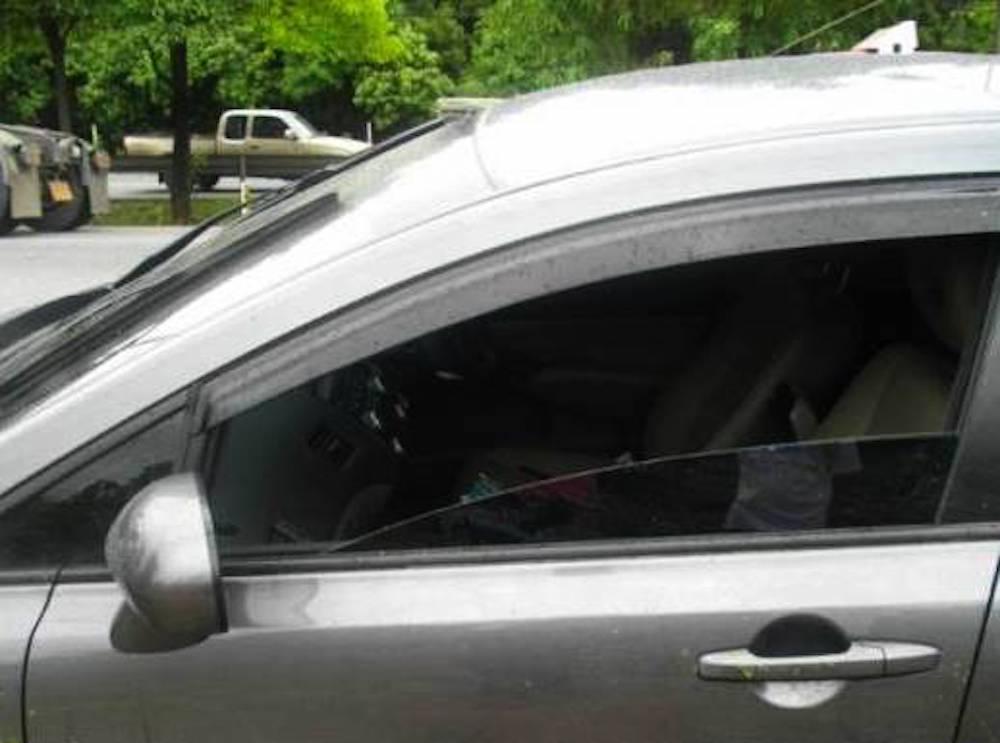 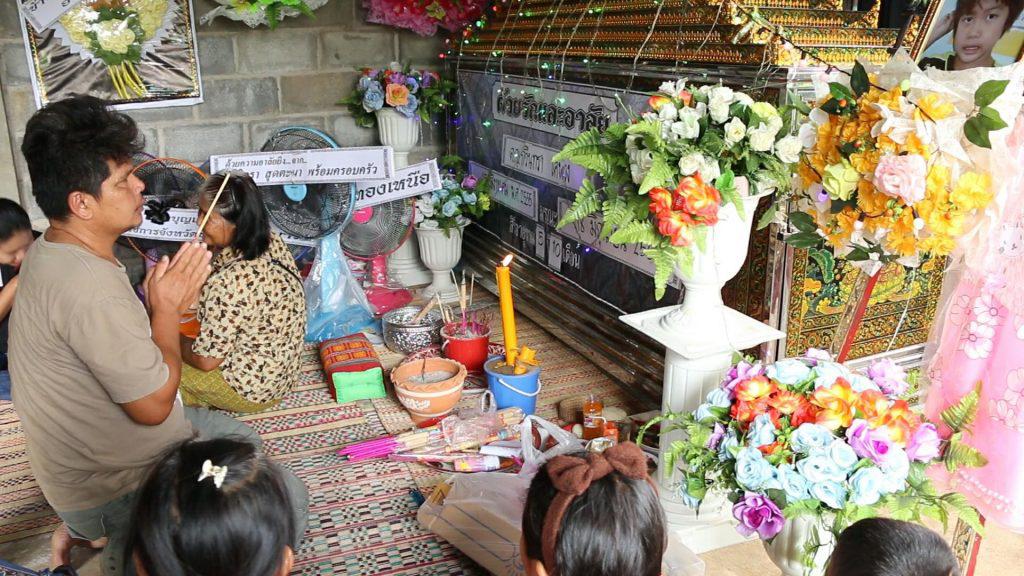 Paramedics were called to the Ban Cham Phuthong Kindergarten in the Phupha Man district but she was pronounced dead at the scene.

Nong Yaem's heartbroken mother Kalaya Noikaew, 31, said: ''They forgot about my daughter and caused her death. It is not forgivable. How could they do that?

''She died in pain. I cannot think about this without crying. I will cry every night but nothing can ever save her. Nobody heard her tears.

''I sent my daughter to school to be looked after now she is dead. My family will fight for justice. The teacher has to be punished.'' 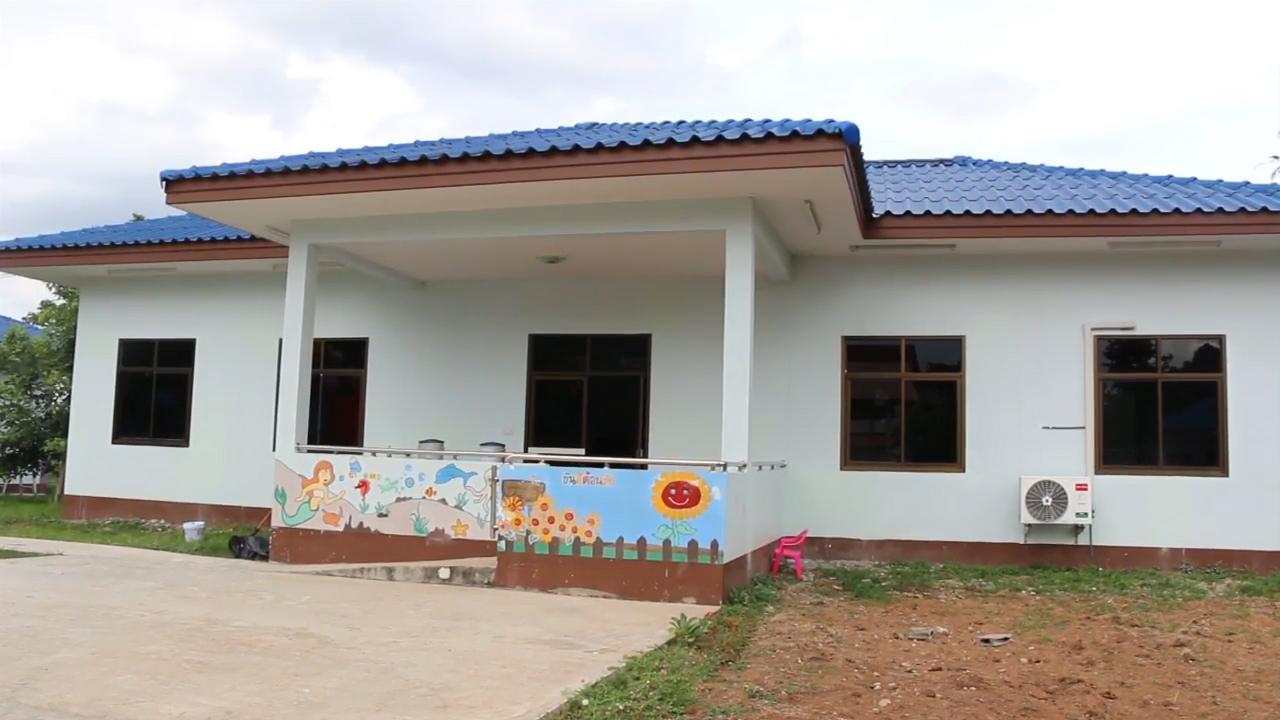 A post-mortem examination found Nong Yaem died from suffocation as the car was left in sunlight throughout the day with all the windows closed.

He said: ''The police have investigated the teacher and she has been charged with negligence causing death. She admitted that she did not check for the little girl.

''When interrogating Miss Wijitra, she was still in shock because the child was a much-loved pupil at the nursery school.

“She has also received treatment for the trauma because she is so upset about what she has done.''

Securing the future of quality journalism

J Lo's Micro Sweatshirt Is Her Tiniest Crop Top Yet