A LITTLE girl aiming a water pistol at a monkey and a swarm of "UFO" jellyfish are among the winners of a wildlife photo contest.

The collection also had stunning scenes of nature, including amazing underwater snaps and photos of mischievous animals. 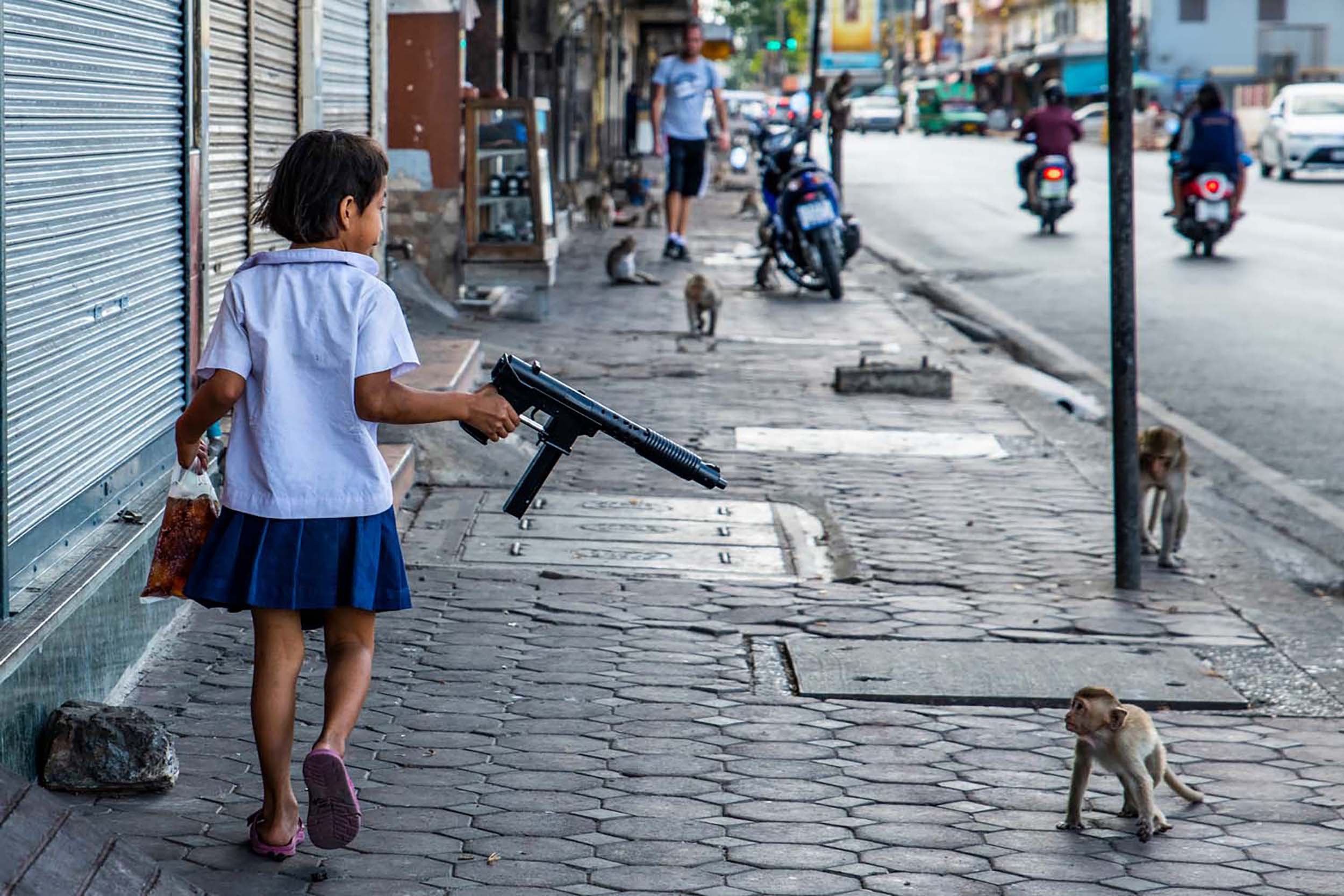 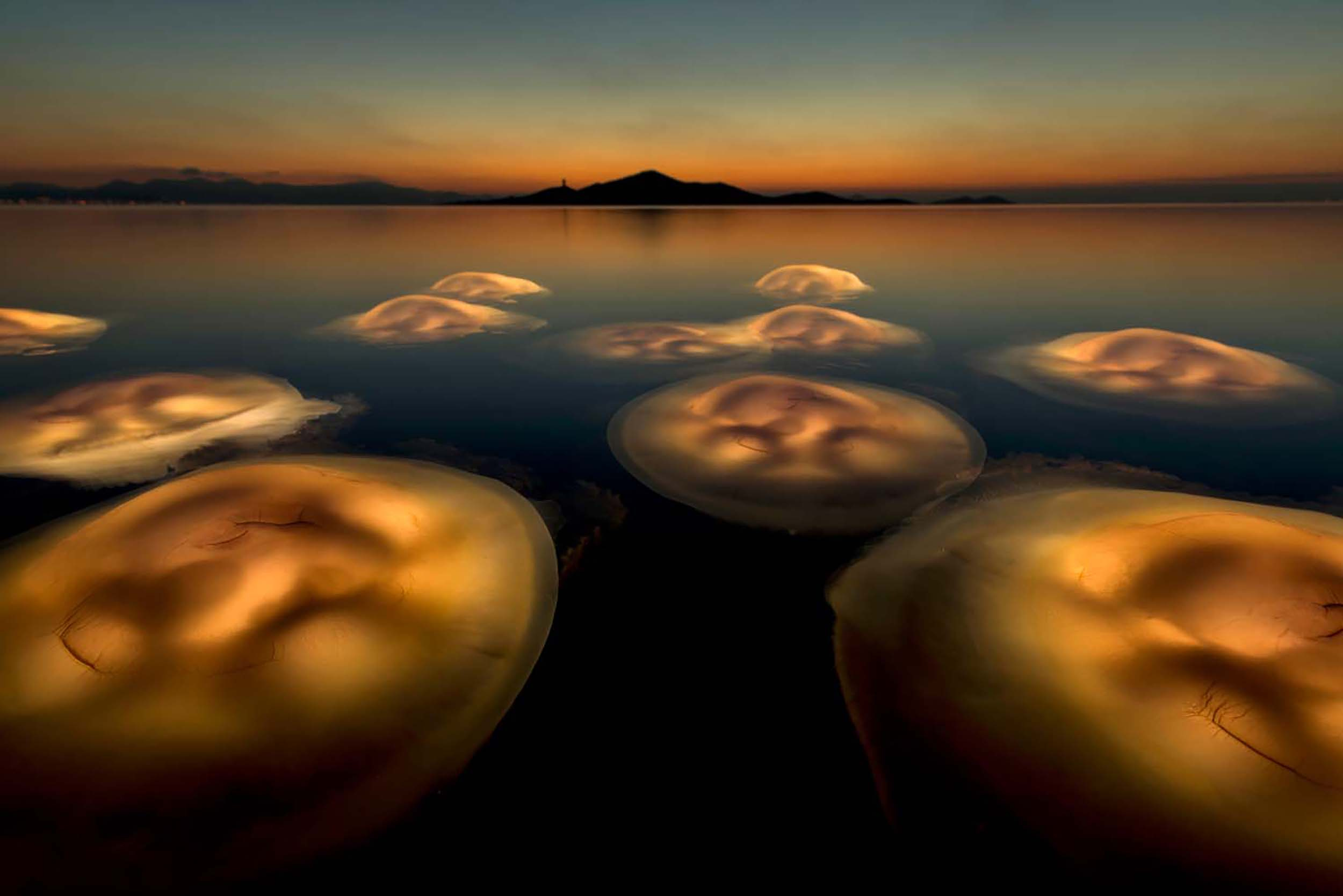 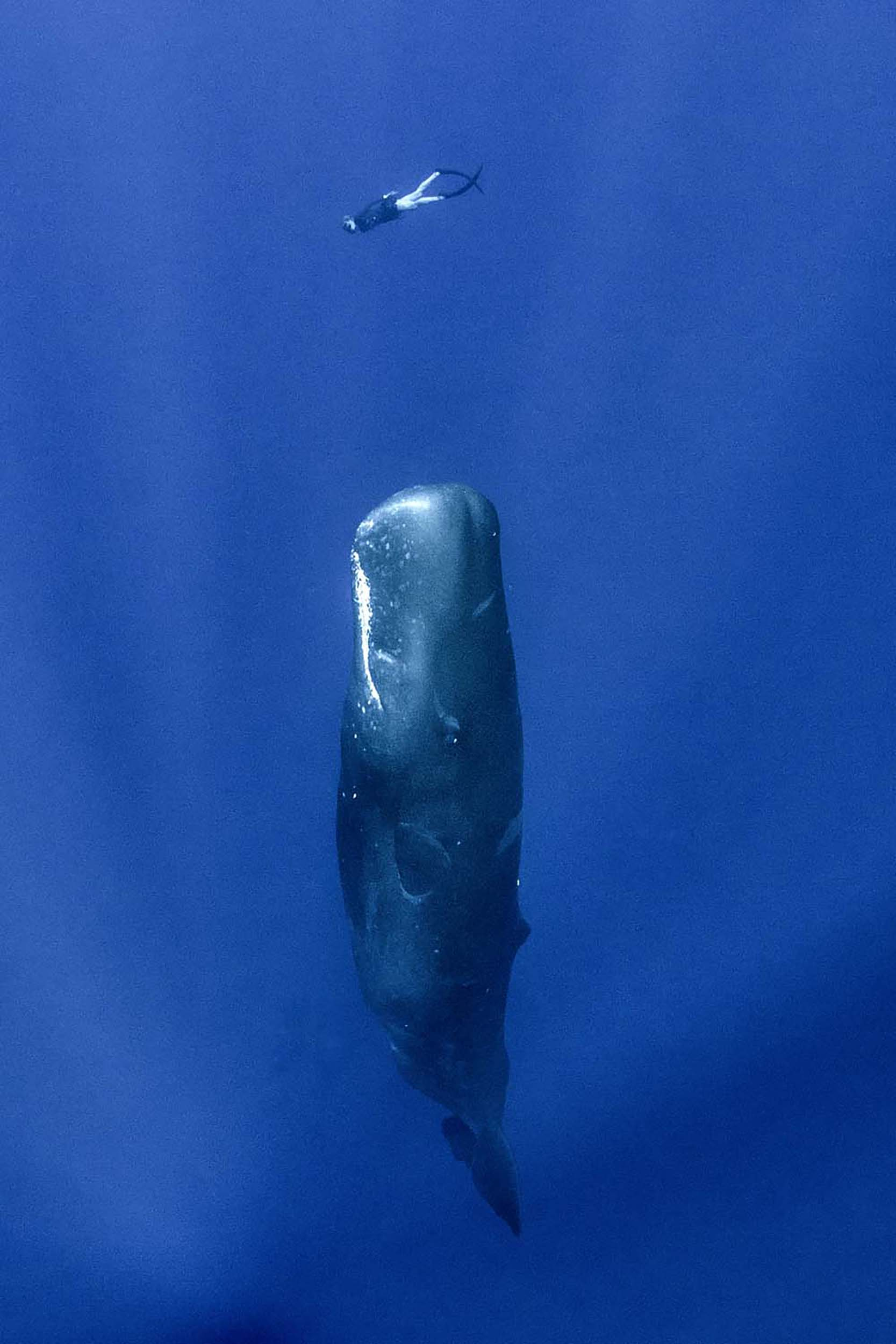 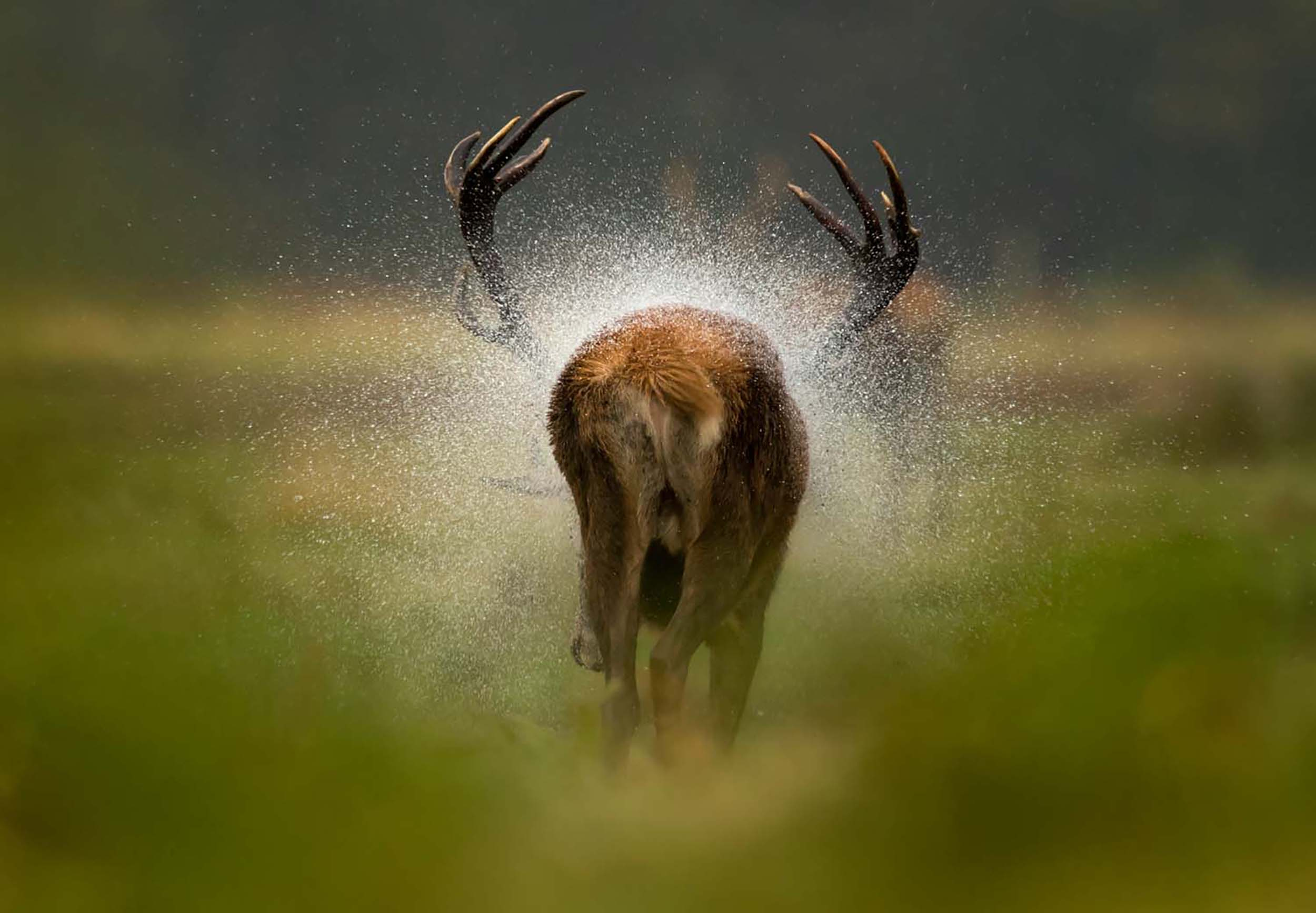 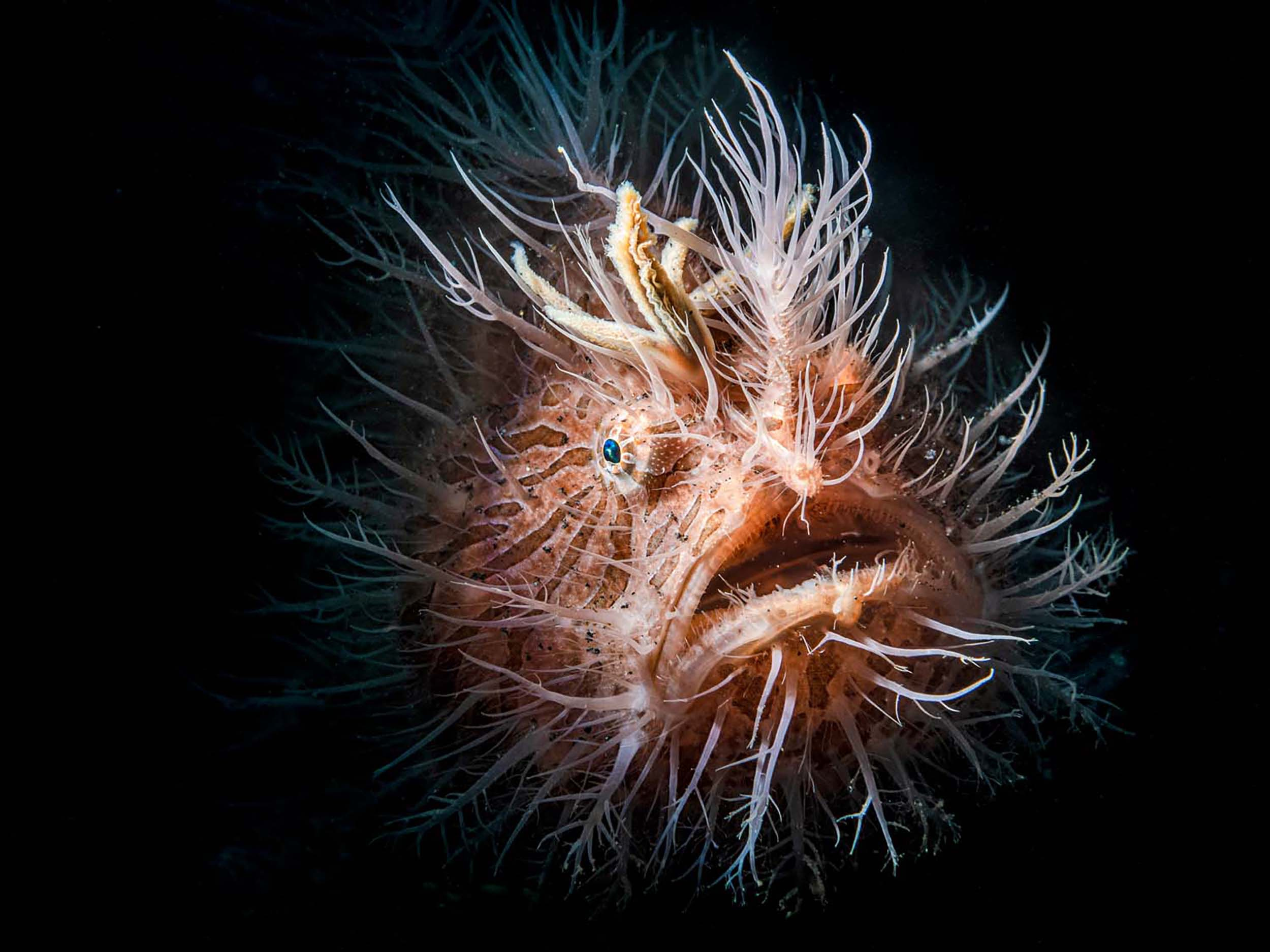 In their 50th iteration, the prestigious annual awards showcased the beauty and diversity of life on Earth.

More than 1,000 professionals from 36 countries entered the competition, flooding judges with a staggering 19,000 entries.

The winners were drawn from eight wildlife categories, Birds, Mammals, Other Animals, Plants and Fungi, Landscapes, The Underwater World, People and Nature and Nature’ Studio.

The contest is organised by the German Society for Nature Photography.

A beautiful image called Medusa Ballet, showing giant jellyfish looking like a fleet of flying saucers was the first, making Spanish photographer Angel Fitor the overall winner of the European Wildlife Photographer of the Year competition.

The image was taken in Europe’s largest saltwater lagoon Mar Menor in the Iberian Peninsula Spain.

Underwater wildlife photographer Mike Korostelev channelled his inner Spielberg with his jaw-dropping photo of a whale rising vertically towards a diver.

The shot evokes memories of the cult action movie’s poster, where the hungry apex shark sneaks up on a swimmer.

Brit snapper Danny Green won the mammals category with his striking snap After the Rain.

It shows a red stag deer from behind as it shakes water off its fur in a dramatic shot taken in Bradgate Park, Leics.

The flecks of water appear frozen in time and the effect makes the animal look like it's jumping through glass, with its hind legs yet to crash through.

Mr Green, who lives locally, said: “I have been photographing the Deer here for over 30 years and during that time I have been after images of them in the rain or more precisely just after it stops raining.

“As the rain eases the deer then starts to shake the water of their wet fur and it is like a huge explosion of water as they ripple their bodies.

“On the day I took this shot it had been raining so hard and I had sat with this large Stag for over two hours waiting for it to stop.

“We were both soaked to the skin and eventually it had started to ease.

“I thought this was going to be my chance but at the last minute he decided to turn his back on me and shake.” 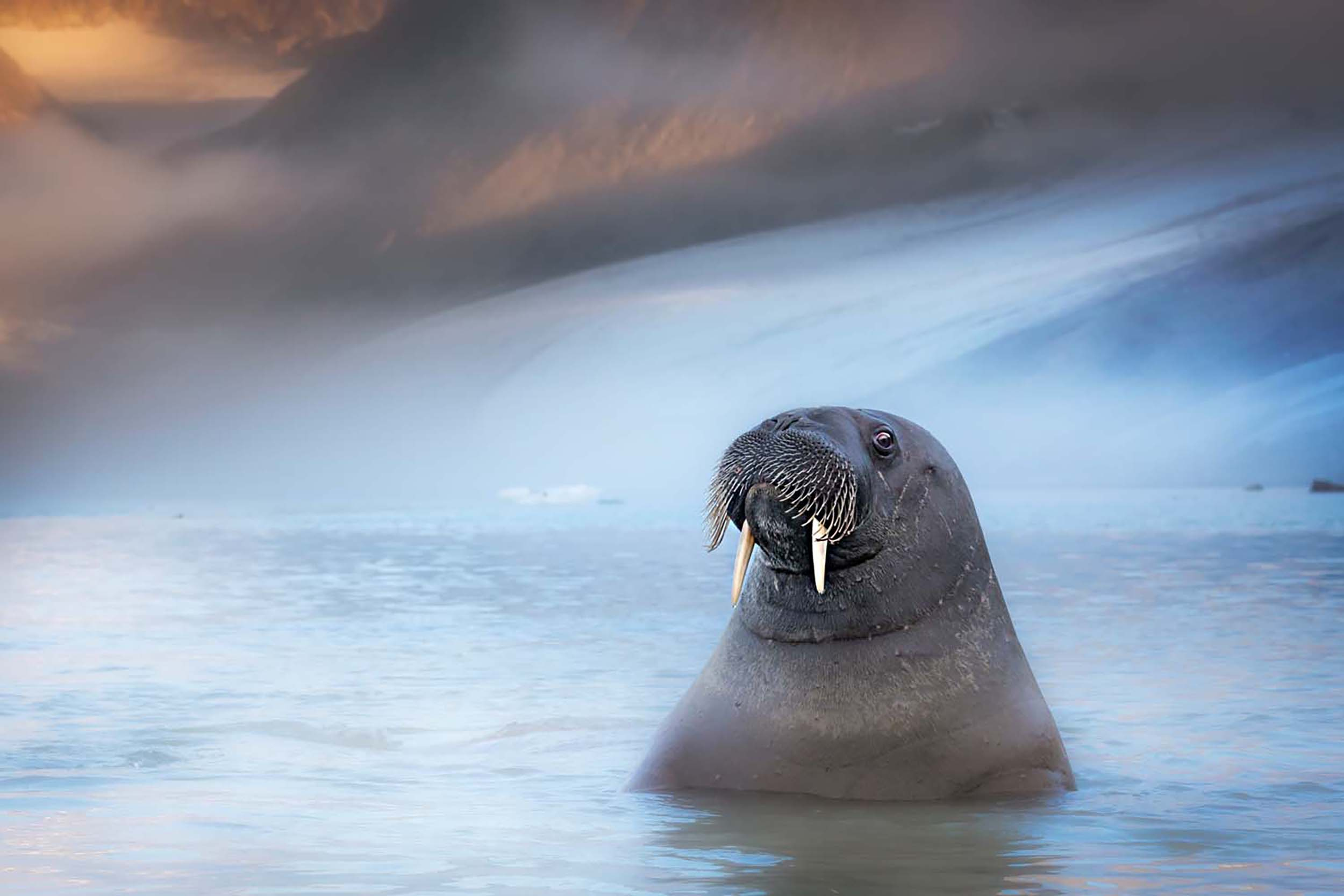 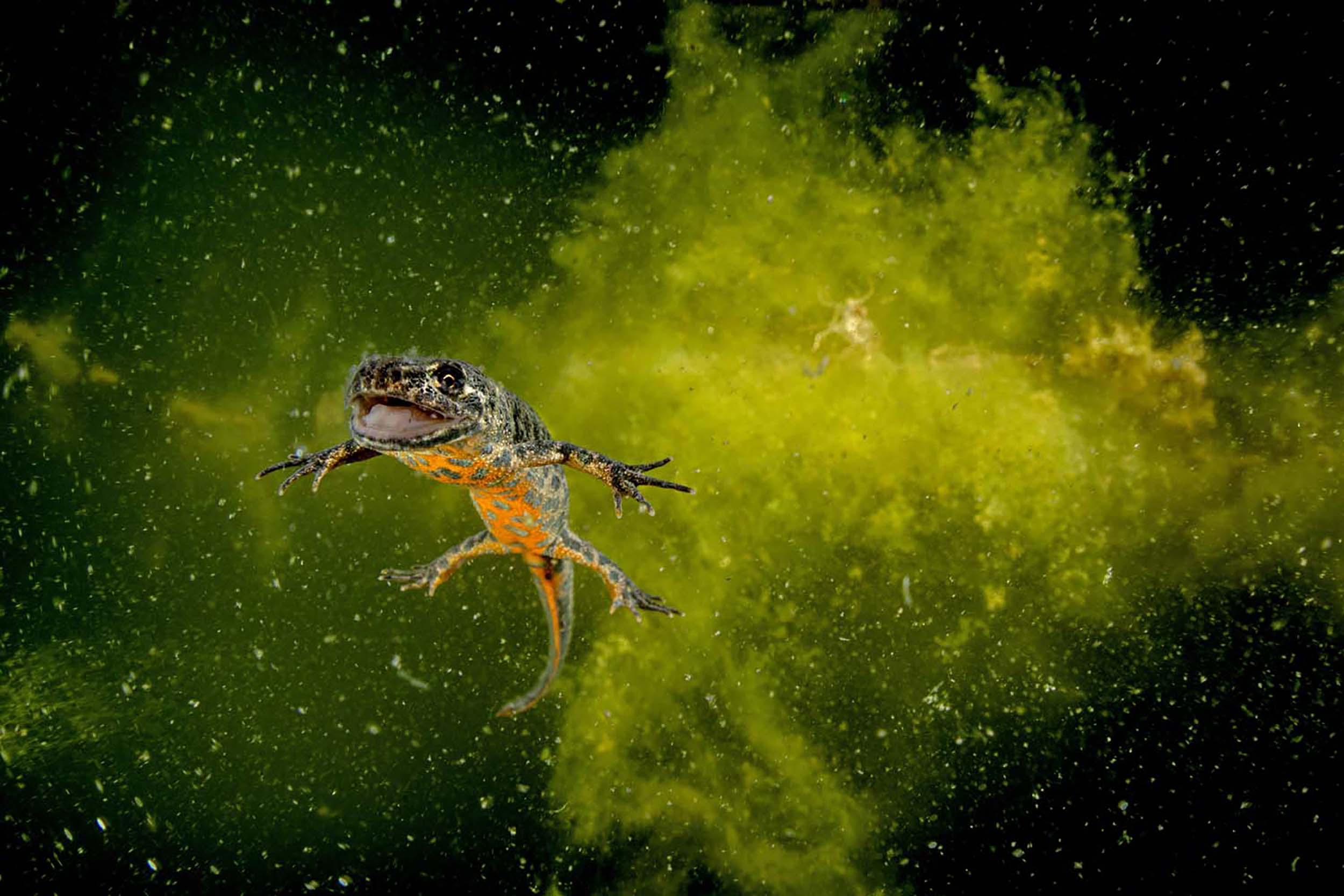 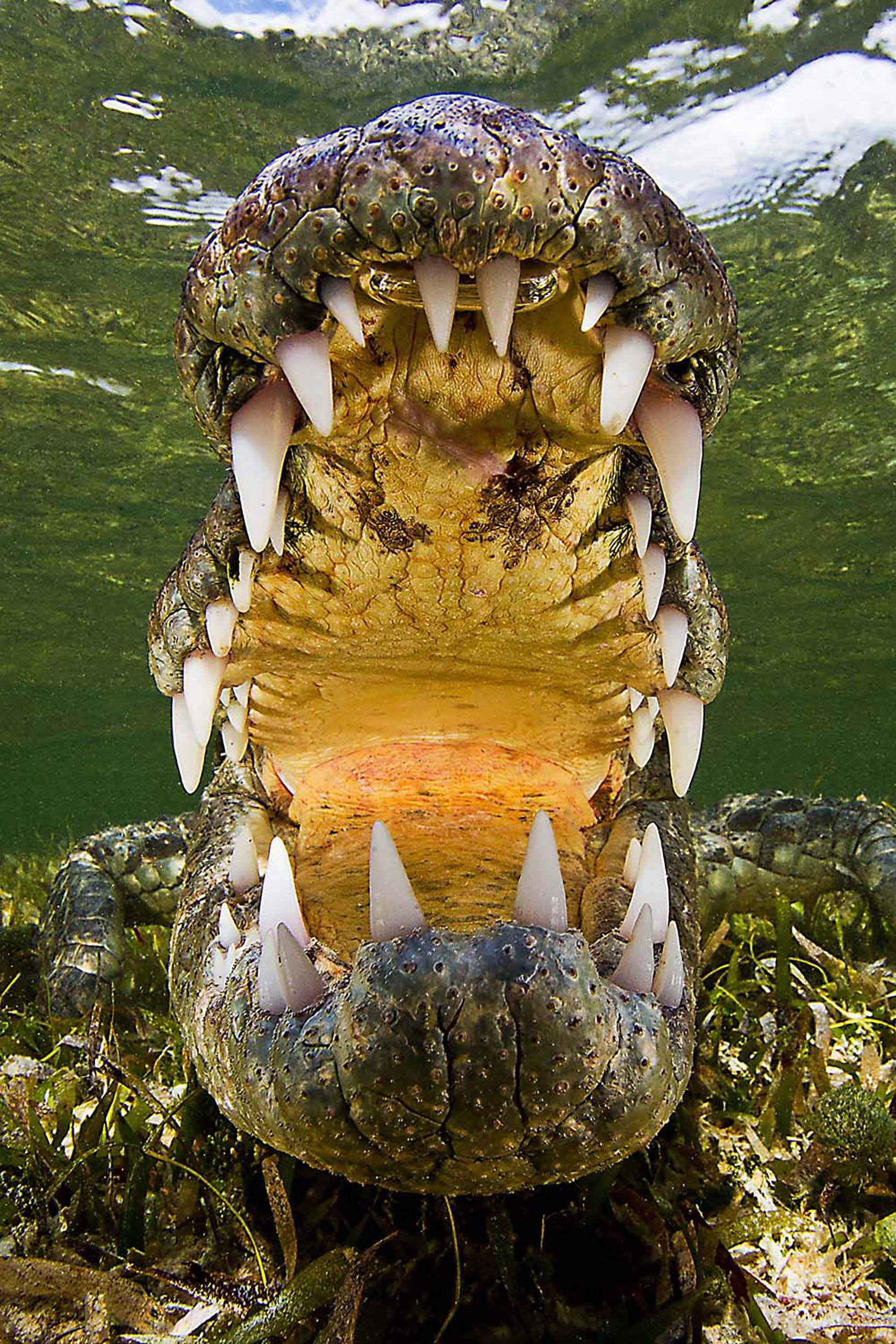 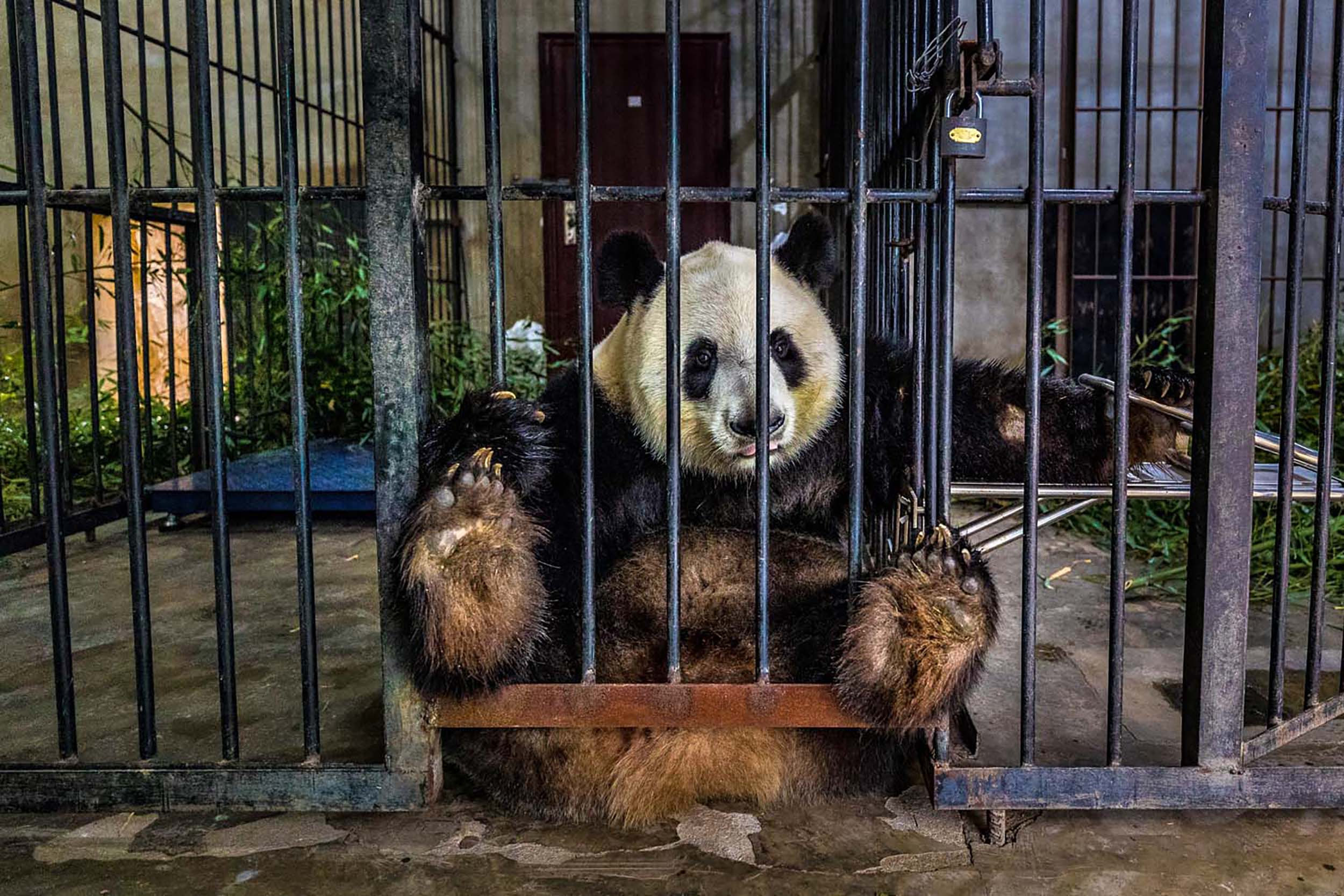 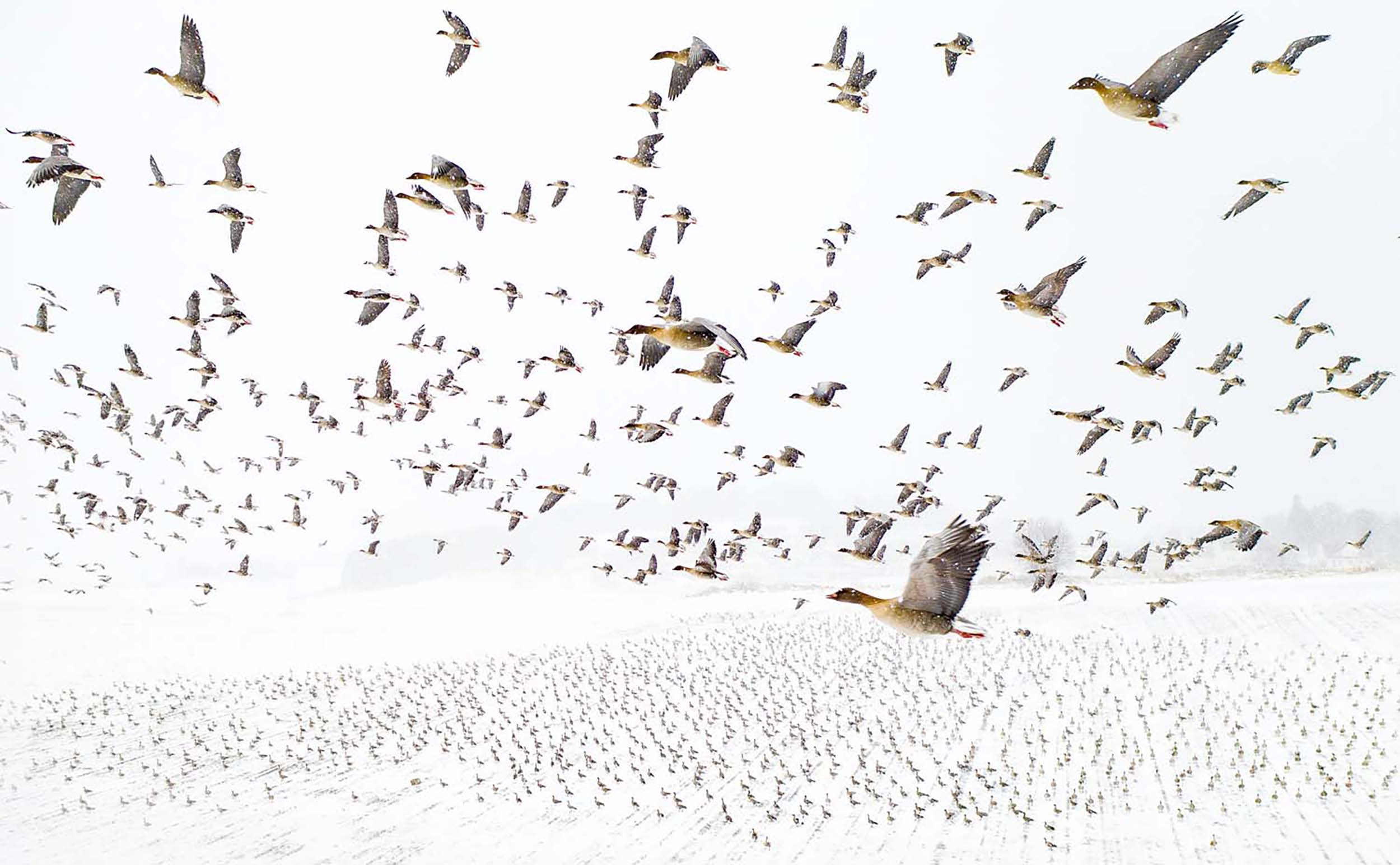 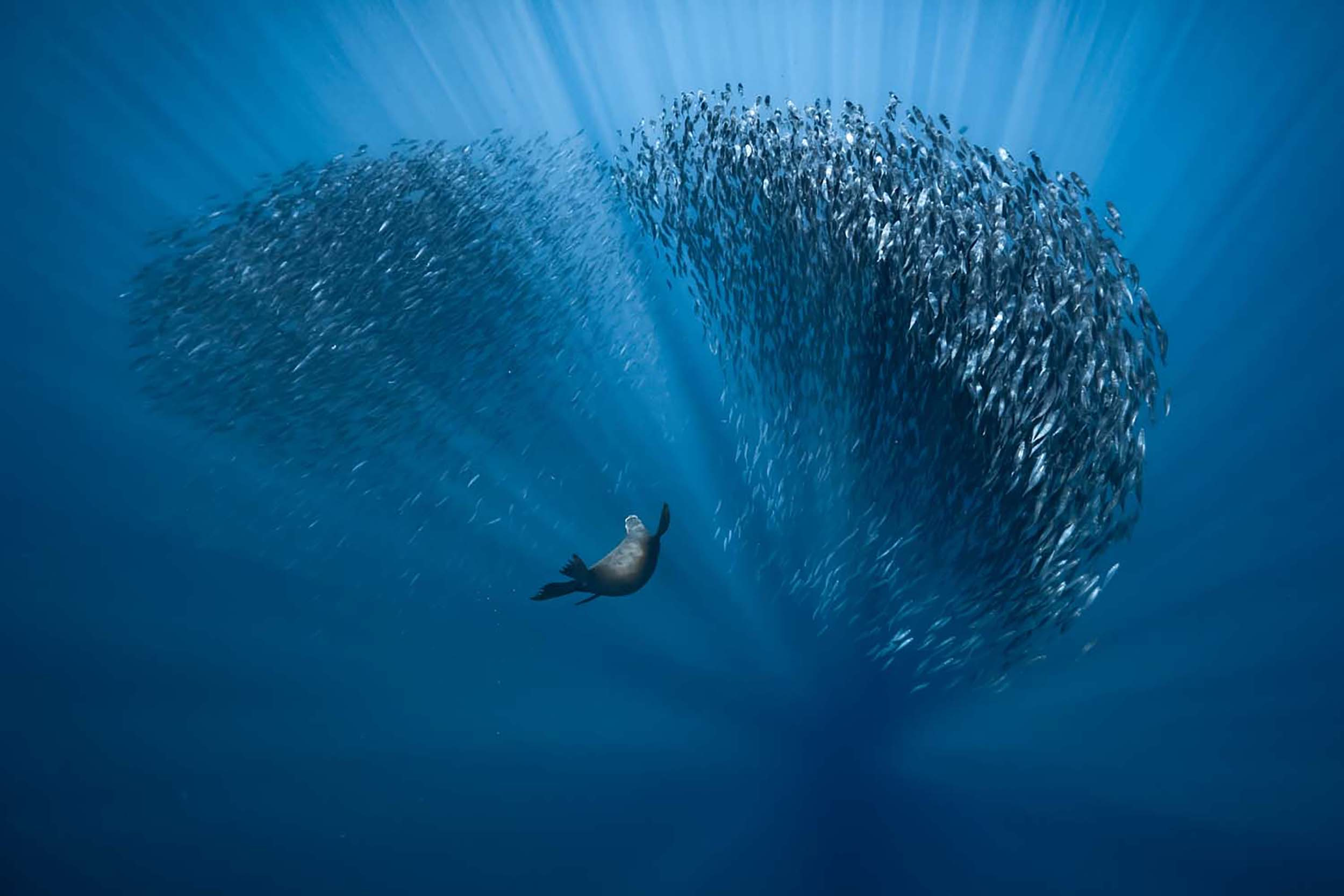 Another Brit snapper Kirsty Andrews, gave judges a scare with a photo of a fish that looks like Freddy Krueger.

Her photo, Hairy Scary, shows the freaky fish which has gross pink skin, like the Nightmare from Elmstreet villain, with eerie spines protruding from it.

The marine animal looks like a geezer in a hot tub in the photo, as it’s head and neck protrude from the water so it can peer at the snapper.

The image, where the whiskery Walrus looks a bit movie hardman Winston, was taken in the Norwegian archipelago of Svalbard.

Nicholas Samaras was highly commended for his incredible photo of a Macedonian crested newt which appears to be propelled forward by an explosion of green gunk, grinning as it soars towards the camera.

In a chilling entry by Daniel Florman, a crocodile flashes its ferocious fangs which are about to snap shut. 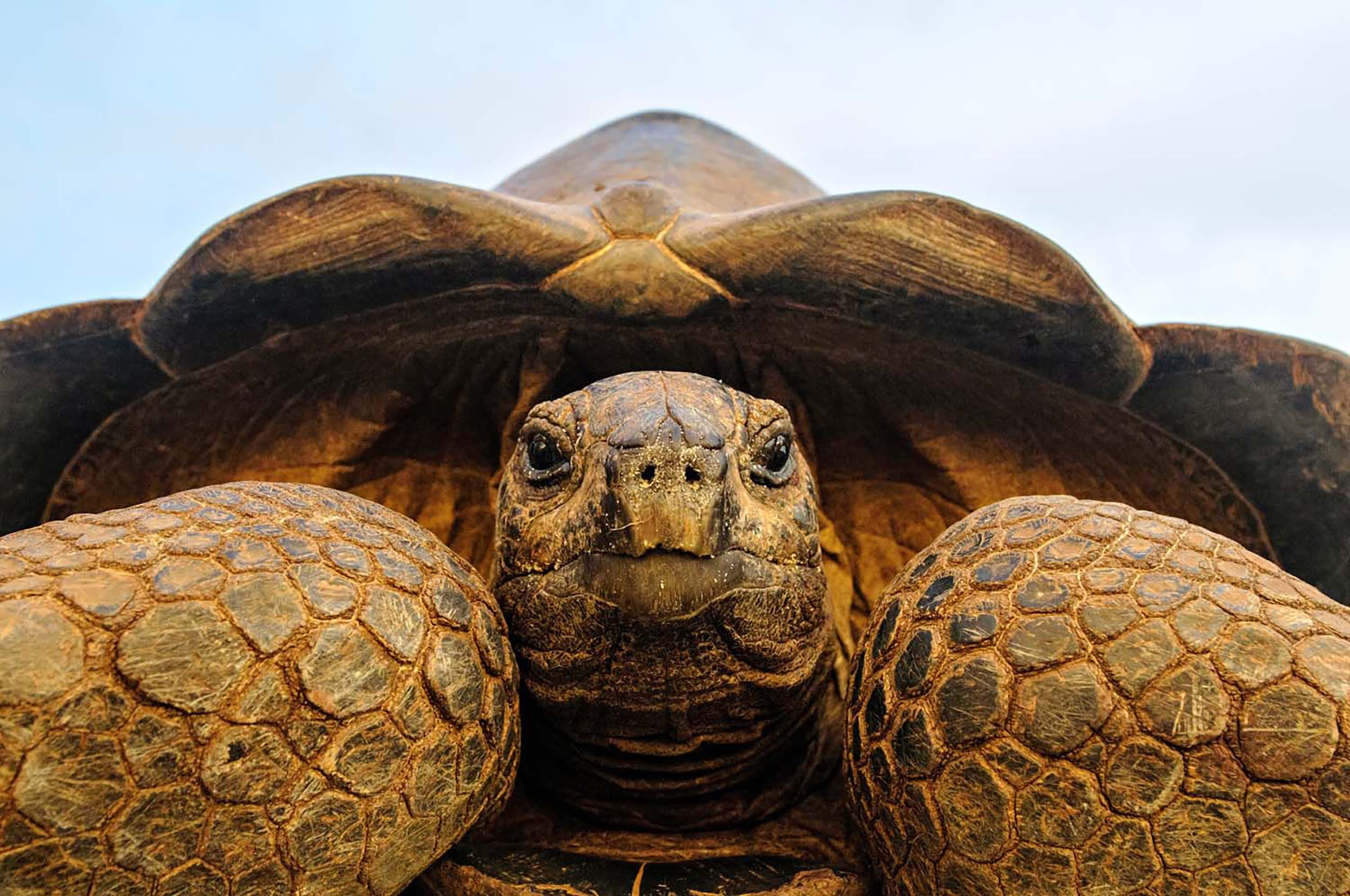 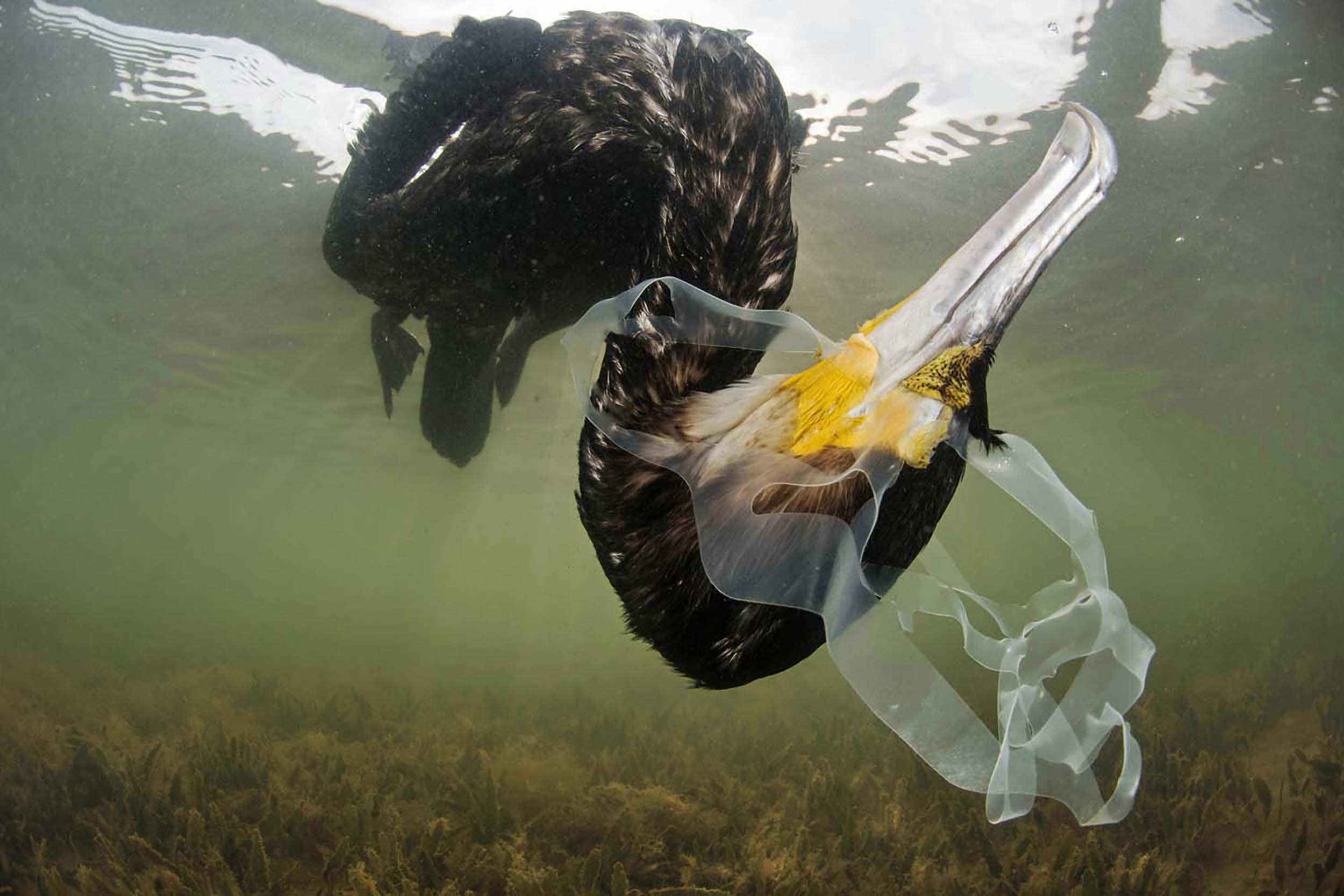 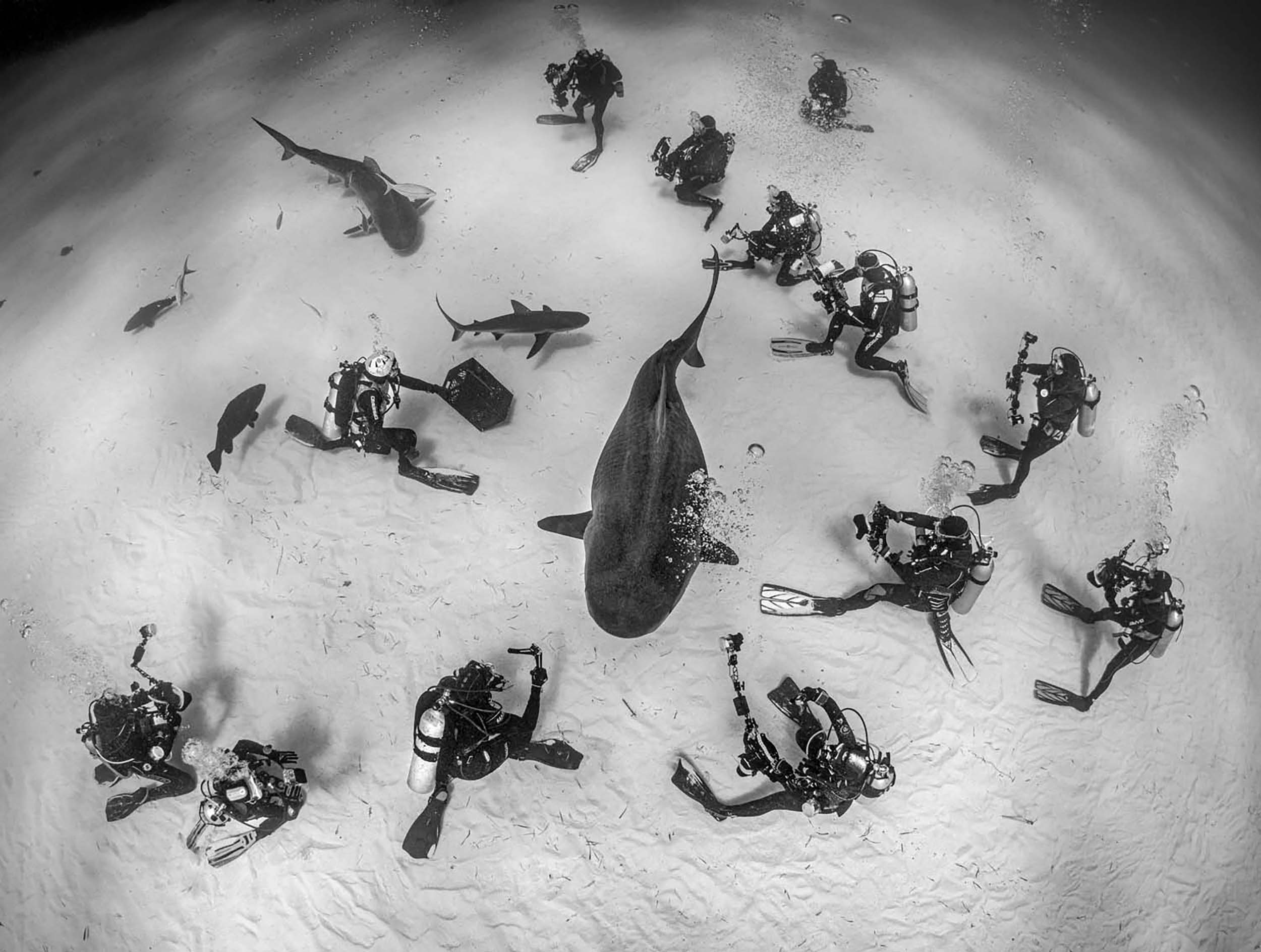 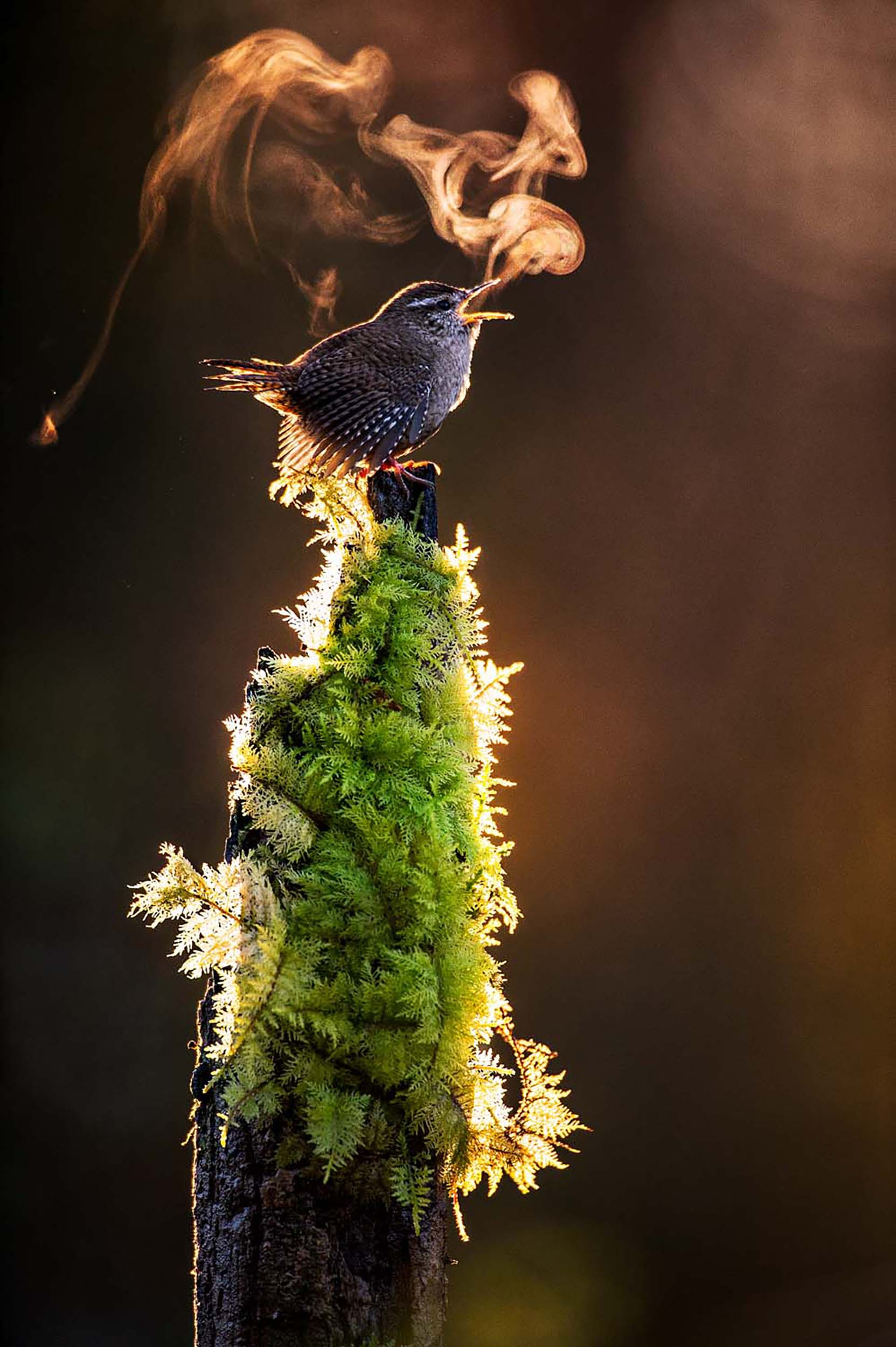 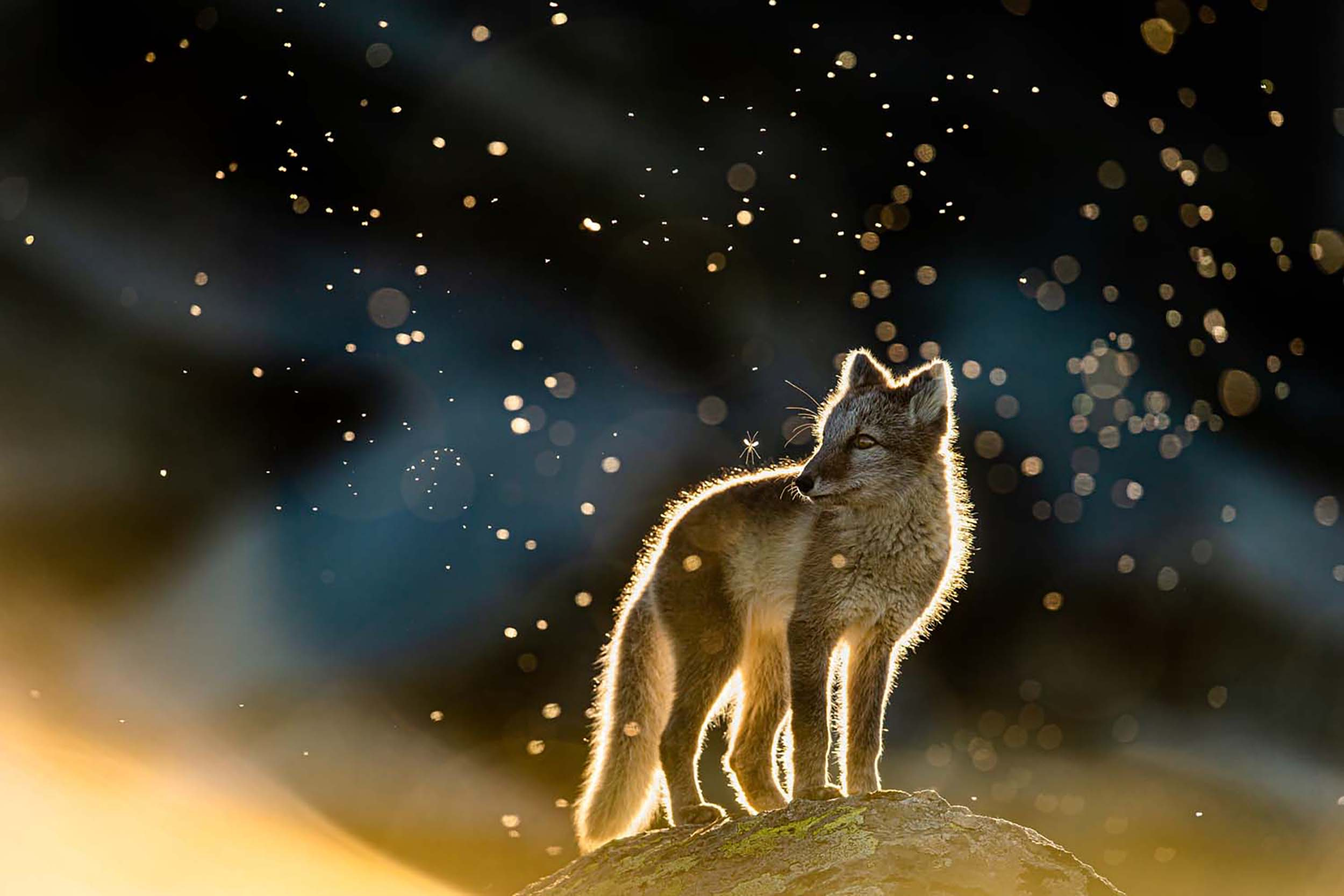 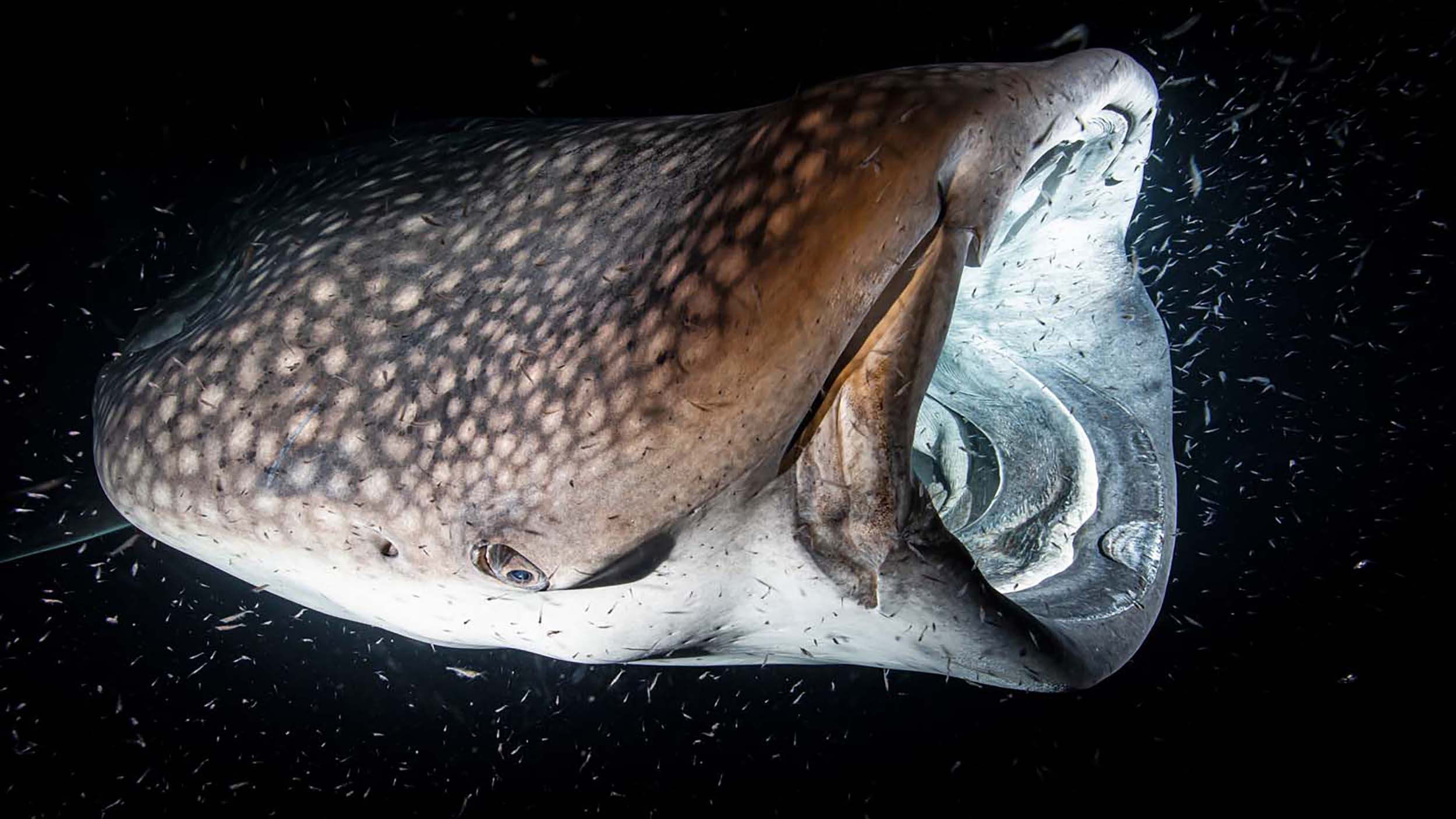 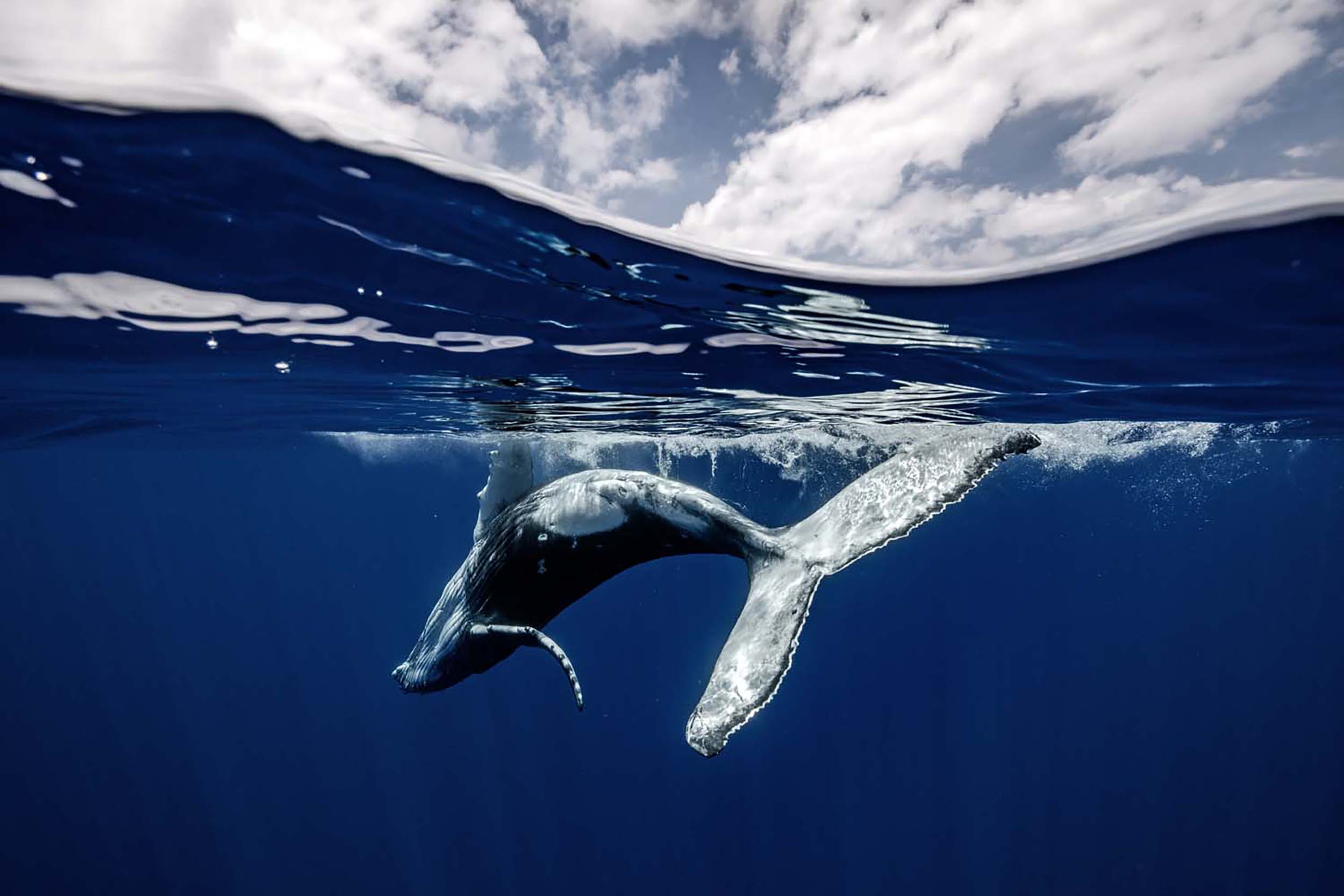 Expert reveals you should be disinfecting your bank card

Michelle Pfeiffer May Join Cast of ‘Maleficent 2’ as a Queen

The Stunning Transformation Of Lisa Vanderpump