In it, a bearded bloke can be seen making his way down the aisle with a cart in tow.

With his phone tucked behind the seat, Samuel slyly took the picture without drawing his attention.

He then asked Liverpool: “Any comment on the recent business?” 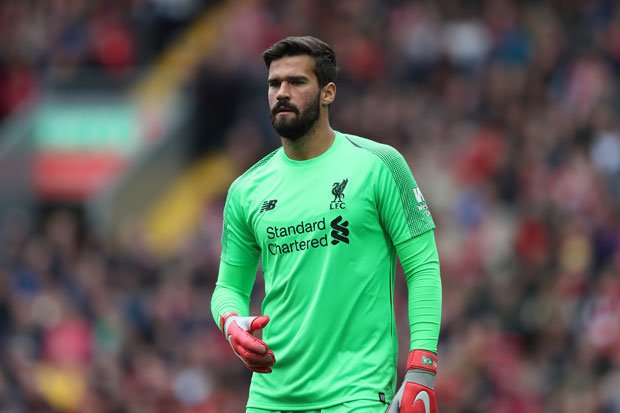 He secured the Golden Glove award during the Latin American tournament and came agonisingly close to winning the Premier League with Liverpool.

Klopp has now been urged to spend big this summer if he wants to stand a chance against Manchester City.

Only 17-year-old defender Sepp van den Berg has been drafted in from Dutch outfit PEC Zwolle.

Anfield legend Ray Clemence told Daily Star Online: “What they did last year was great but they still finished second and I’m sure City will be looking to improve.

“For Liverpool to keep up, they need to make purchases as well. They have to go up another level because of the way City play.”

Inside the Spotted Pig’s ruinous, disgraceful legacy beyond sex scandals

19 Sexy '00s Movies on Netflix That Will Have You Saying, "That's Hot"