Liverpool University issues trigger warning for course about the North by telling students to expect sexist attitudes, swear words and examples of drunken and violent behaviour

Northerners are rightly famous for plain-speaking, friendliness to strangers, a sense of community and the sort of humour that made Morecambe and Wise stars.

But no one seems to have told academic chiefs, who have swept away such positive traits in a tide of wokery.

Instead, they have warned undergraduates studying Northern dialects that they will be confronted by sexist attitudes, bad language and examples of drunken and violent behaviour.

Liverpool University’s English department has issued a trigger warning about its Northern English module, which examines the North-South divide, the origins of Northern English and the 19th Century Yorkshire dialect as well as the relationship between dialects and social values such as friendliness. 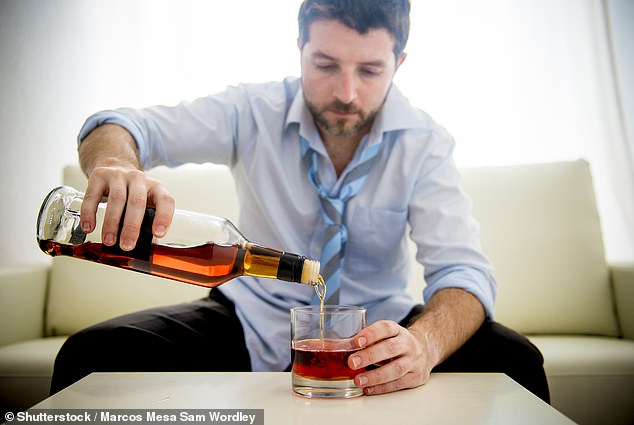 The warning about videos used on the course states: ‘They contain strong language, outdated attitudes towards gender, physical violence and discussion of alcohol consumption.’

But such negative stereotypes were criticised by Dame Maureen Lipman, who was born in Hull.

The actress, whose late husband, the playwright Jack Rosenthal, was from Manchester, said: ‘The North has so much to be proud of – the Halle Orchestra, The Beatles, for heaven’s sake, Oasis… world-class universities, its cities of culture.

‘Writers like Alan Bennett, Alan Bleasdale… and my Jack were all from the North and they shook up theatre and TV. And let’s not forget Morecambe and Wise, who made Northern comedy universal.’ 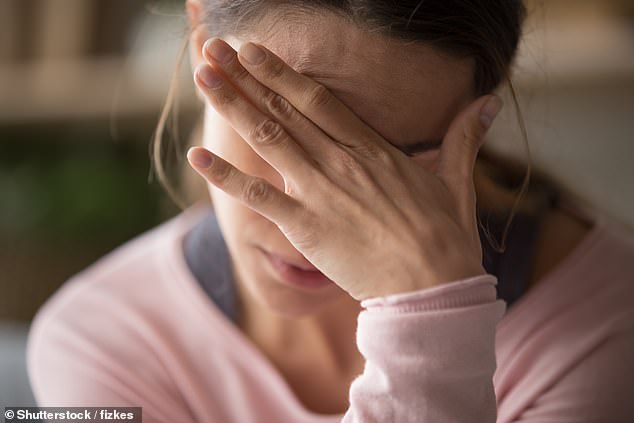 They have warned undergraduates studying Northern dialects that they will be confronted by sexist attitudes, bad language and examples of drunken and violent behaviour

Documents obtained by The Mail on Sunday using Freedom of Information legislation show Liverpool is introducing the warnings partly in response to calls from students.

Its Victorian literature course issued a content warning last year for Anne Bronte’s 1848 book The Tenant Of Wildfell Hall – one of the first feminist novels – after a student refused to read it ‘due to the domestic violence involved’.

A University of Liverpool spokesman said: ‘Academic and student feedback plays an important role in the delivery of courses.’

Tory MP Andrew Bridgen said: ‘Liverpool is rightly proud of its music, sport and comedy. Liverpudlians are known for their biting humour, sense of community and not always being politically correct.

‘Most students will love their time in Liverpool. It seems a small number of the woke are out to ruin it, though… wanting trigger warnings for every time they meet a person who doesn’t live their closeted life.

‘The real world doesn’t give trigger warnings. Protecting students in this way doesn’t help them.’

Thousands of people across UK join in to applaud NHS

21 Small Fashion Brands That Could Use Your Support Right Now

Trump calls himself ‘defender’ of life at anti-abortion rally

Who is Lyanna Mormont actress Bella Ramsey? Game of Thrones hero who starred in The Worst Witch returns for season 8