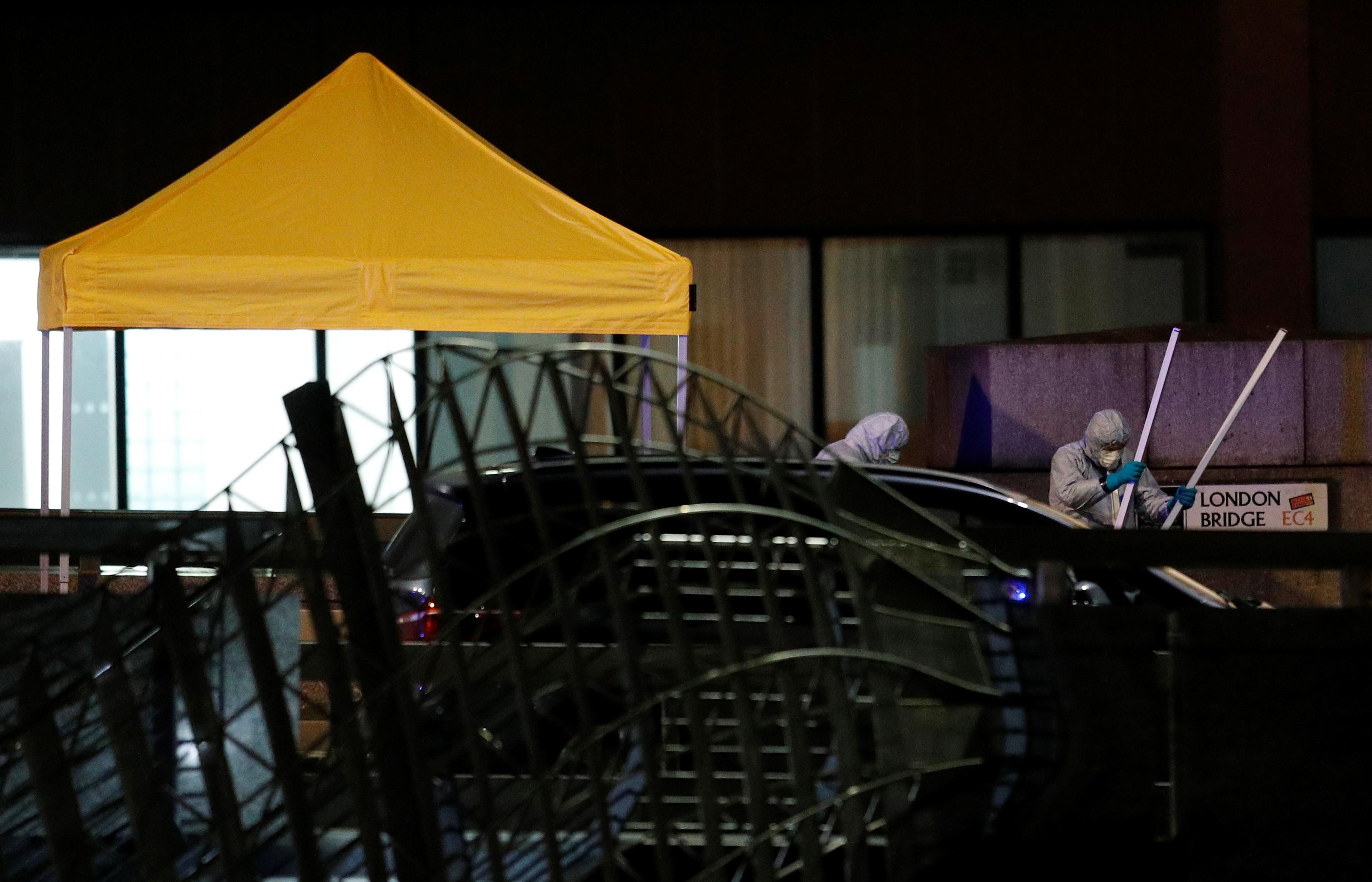 LONDON (Reuters) – A man who stabbed two people to death in London and injured three more on Friday before being wrestled to the ground by bystanders, in what the authorities called a terrorist attack, had been convicted of an “Islamist terrorism-related offense”, The Times newspaper reported.

He was released from prison about a year ago after agreeing to wear an electronic tag, The Times said, citing unnamed government sources.