Platforms at Canary Wharf were nearly empty as the first batch of commuters made their way into the office. 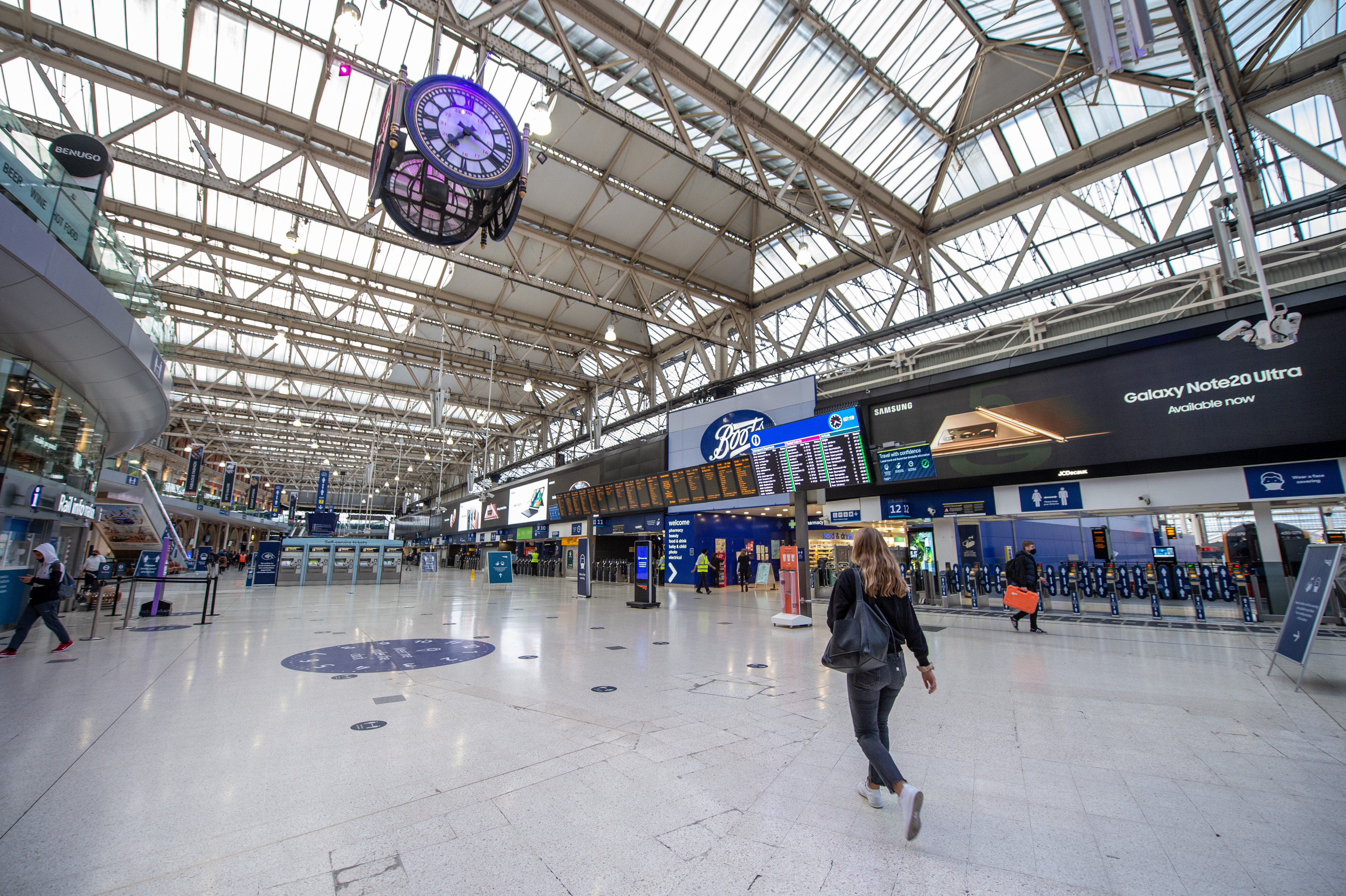 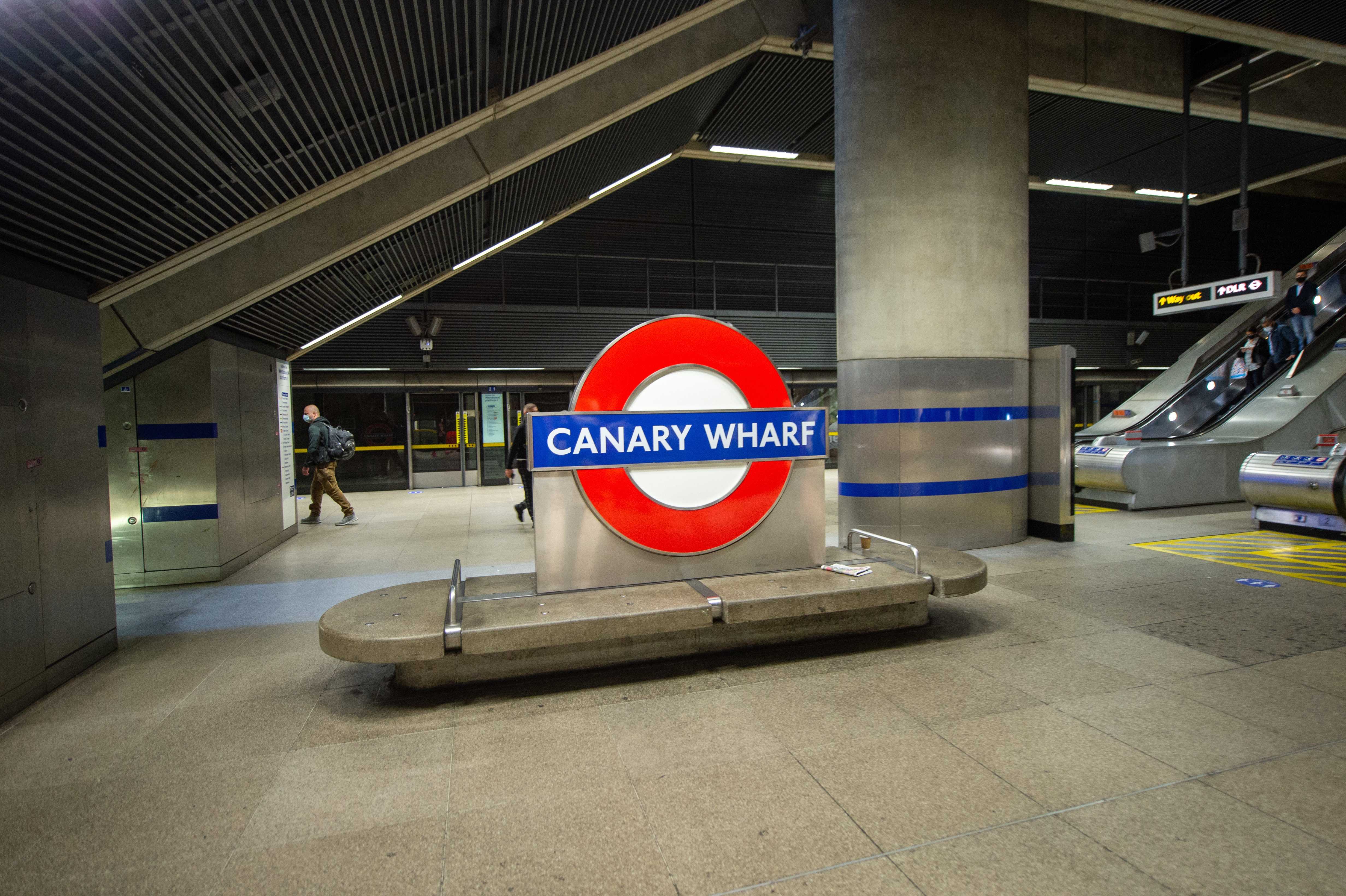 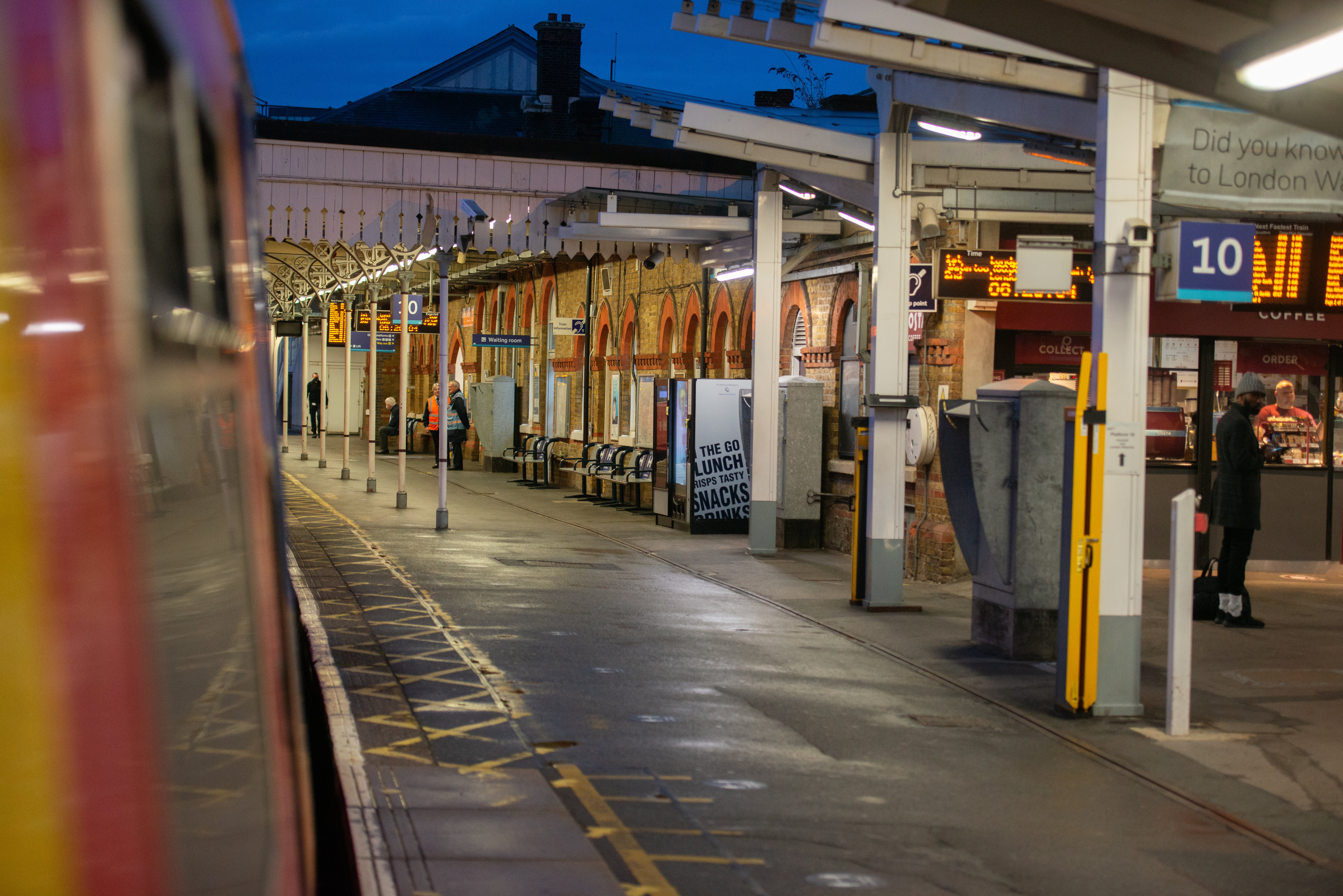 Meanwhile in central London, Waterloo station was similarly quiet with only a few passengers milling about as police patrolled.

Clapham Junction, the capital’s busiest station, looked far from its usual bustling self just before 8am today.

Preview(opens in a new tab)

Instead of platforms full with travellers only a few people were spotted waiting for trains or checking their phones.

However, despite the Prime Minister's 'WFH' message some of the bigger City firms have already instructed staff to work from home permanently until the pandemic is over.

Not all stations are empty in London with trains travelling from residential areas still relatively busy with people unable to work from home.

It comes after the PM told workers to stay away from offices as he laid out his battle plan to fight a second wave of coronavirus.

He told MPs yesterday: “We are once again asking office workers who can work from home to do so.

“In key public services – and in all professions where homeworking is not possible, such as construction or retail – people should continue to attend their workplaces.”

The news comes just three weeks after all civil servants were ordered to come back into the office to help restart the economy.

The PM had urged people to start going back to work from the start of August if they could.

Two thirds of people came into their offices at least some of the time during the last week, the most recent ONS stats showed. 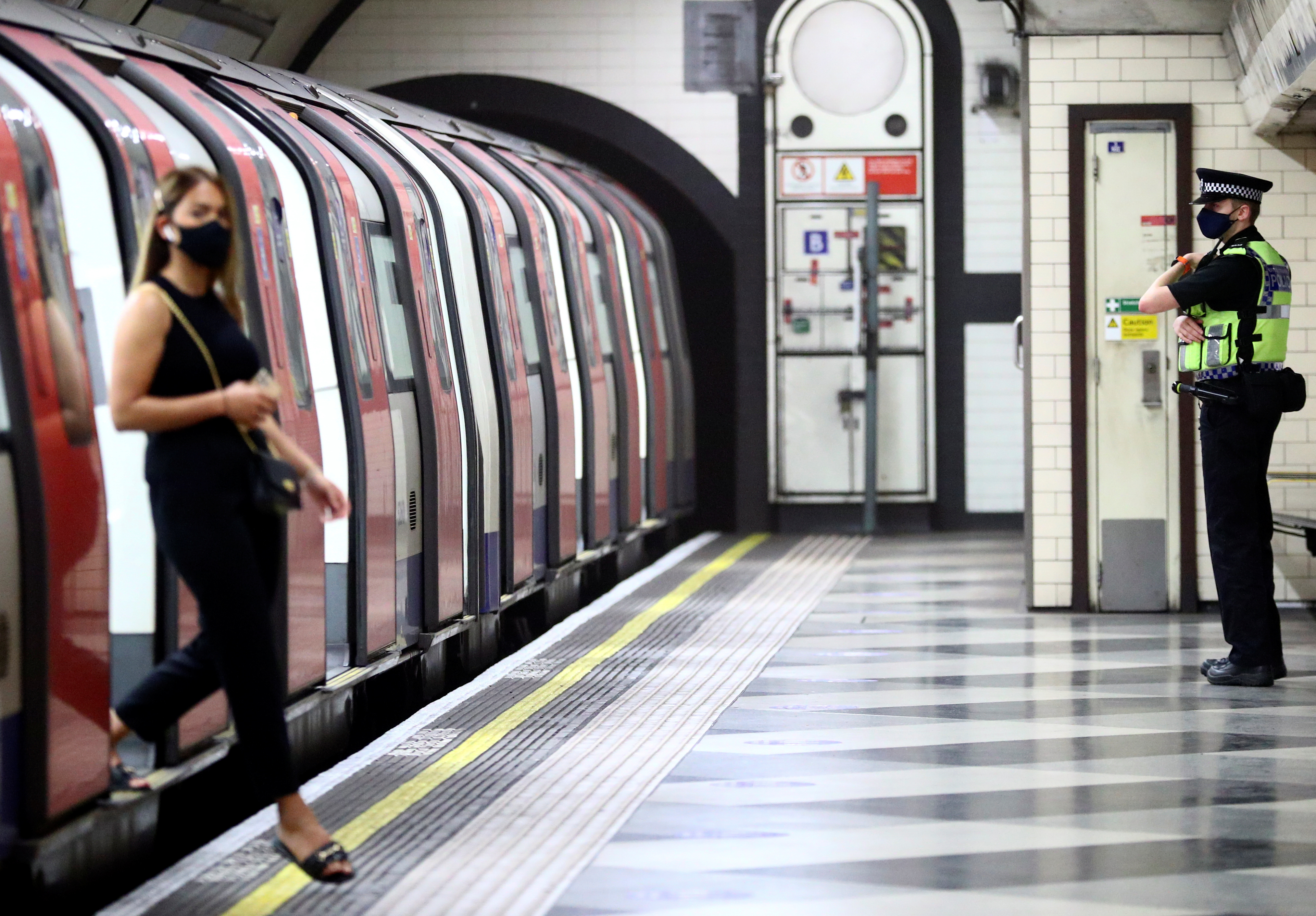 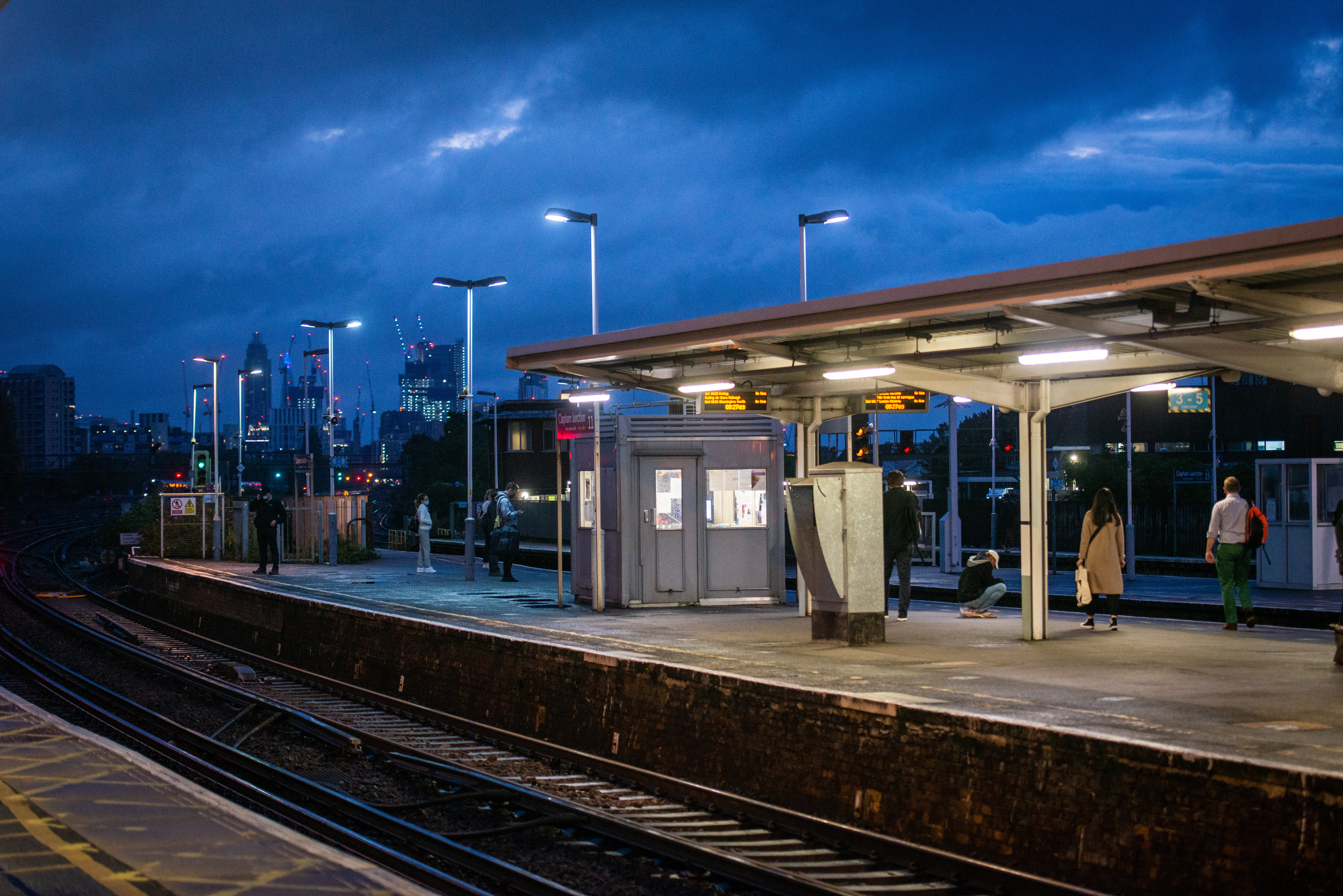 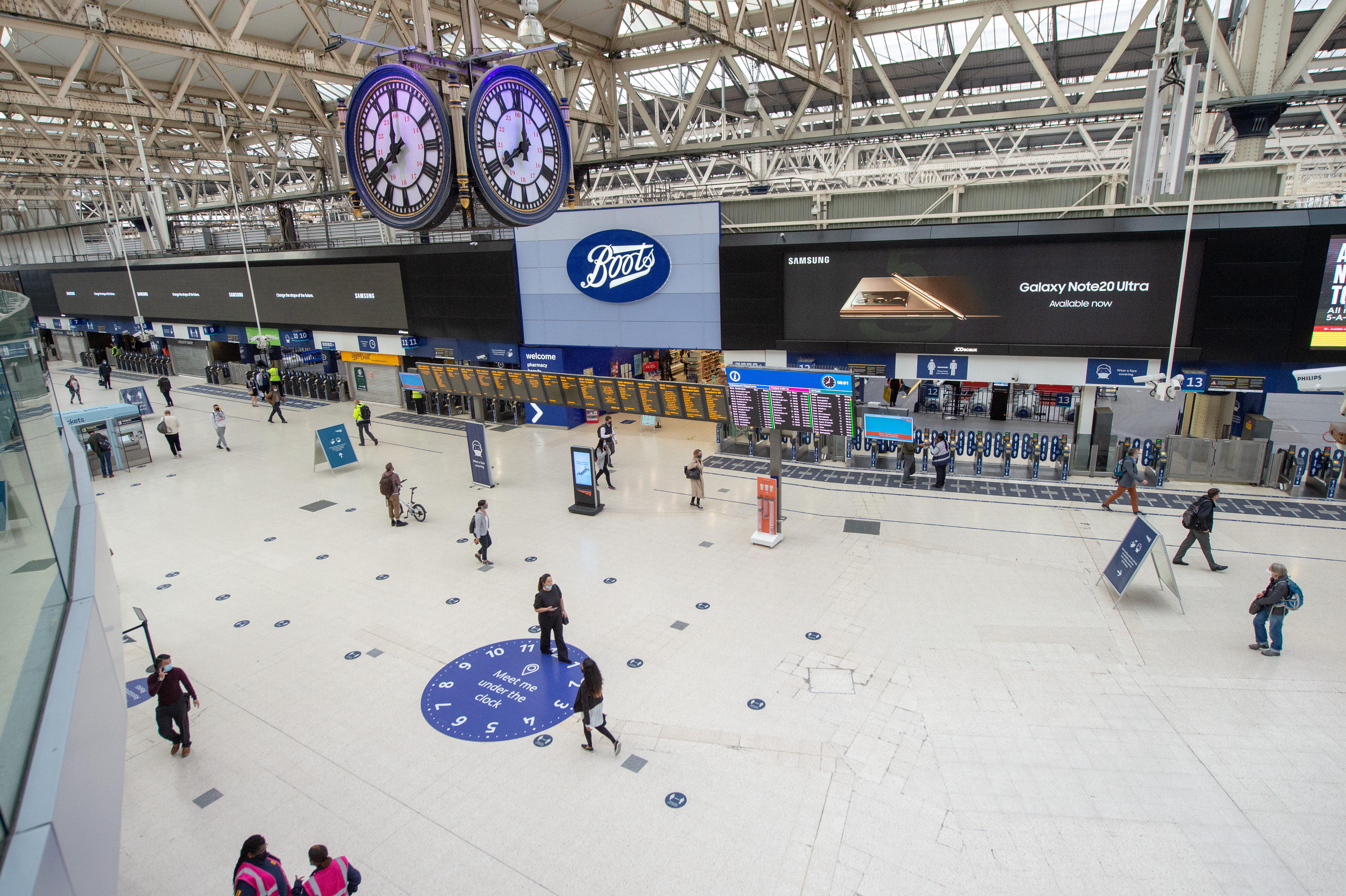 Despite Mr Johnson telling offices to empty, bosses claim that working from home is bad for business.

The chief executive of Next Lord Wolfson of Aspley Guise said it killed creativity and blasted what he called “death by deck”.

He claimed that slideshow presentations via Zoom or Google Meet had meant meetings had been transformed from “productive exchanges of ideas into boring, one-way lectures”.

Lord Wolfson also said another drawback of working from home during the coronavirus outbreak meant chance meetings and spontaneous conversations that could help productivity were missing.

He said: "At its best, an office can be a cauldron for new ideas and enhanced collaboration” but also admitted that colleagues were less stressed if they worked from home due to not having to battle the daily commute.

The chief executive of bank JP Morgan Jamie Dimon said there was a lack of “creative combustion” due to people not working in an office, according to The Times.

He claimed productivity at the bank, which has 16,000 UK employees, was noticeably lower on Mondays and Fridays.

Many though are already busy in the workplace with factories, shops, building sites and the hospitality industry having already returned.

A survey of 1,000 employers carried out by the Chartered Institute of Personnel and Development and published this week found 29 per cent felt home working had boosted productivity; 28 per cent thought it had reduced productivity; 37 per cent noticed no difference. 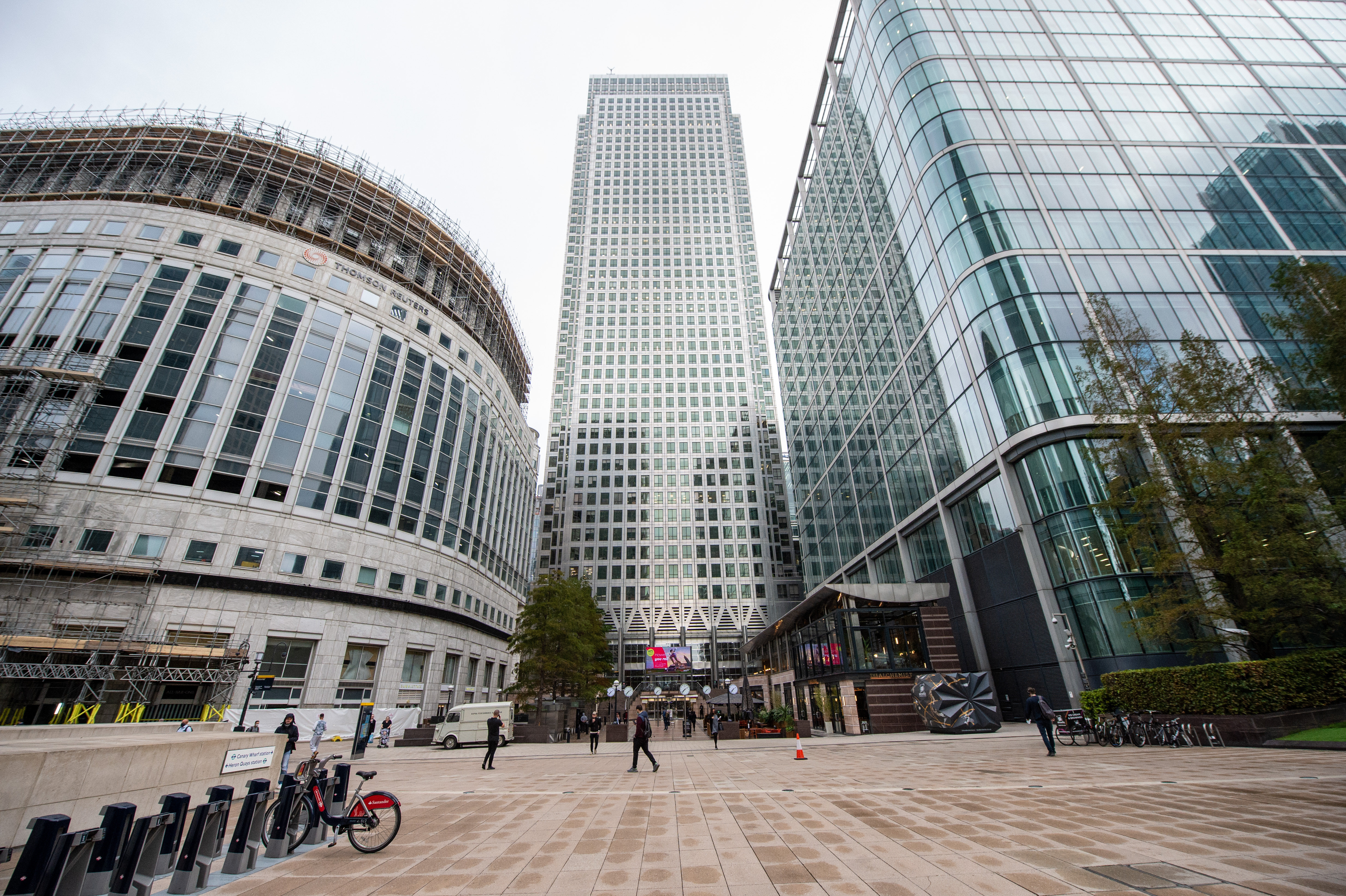 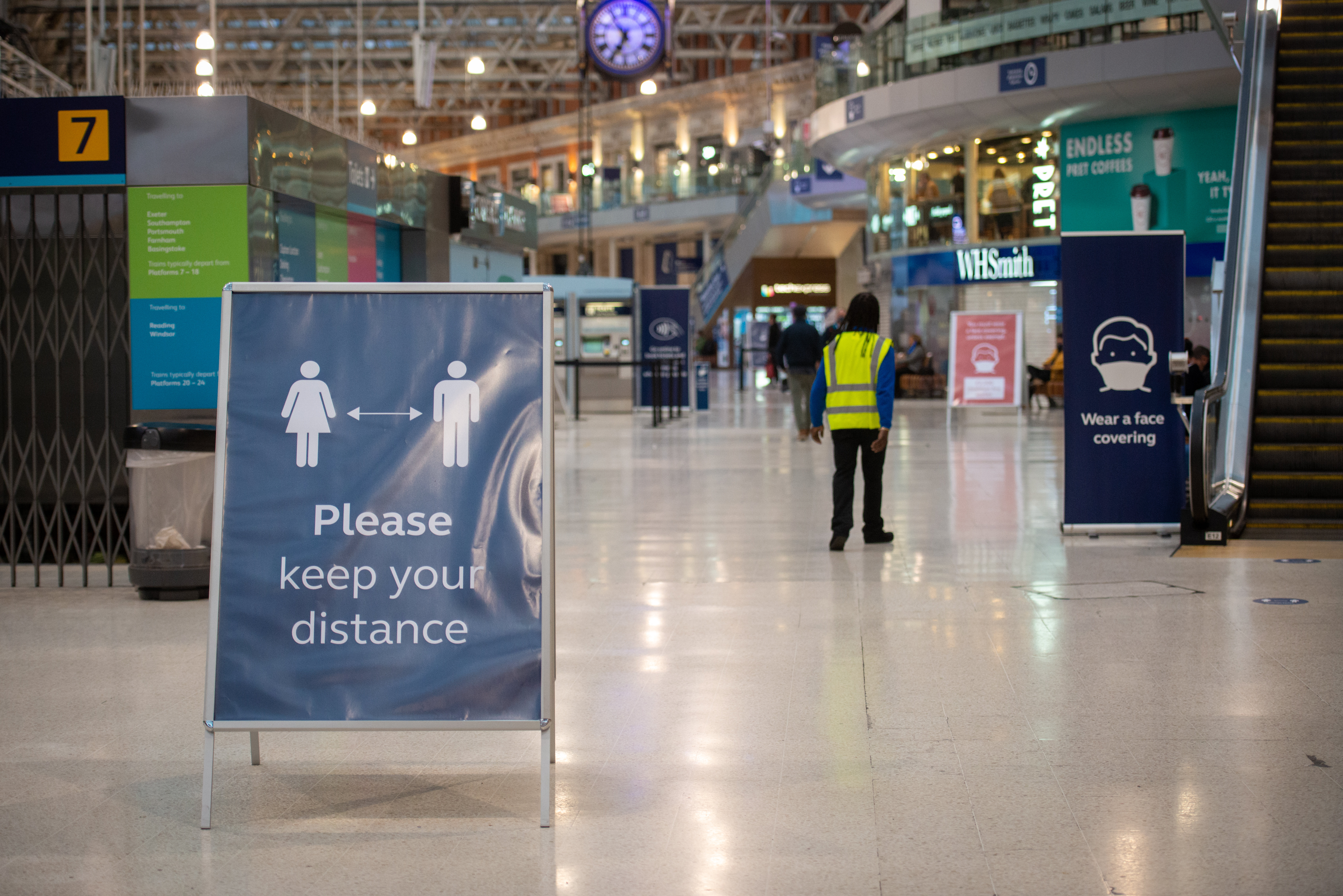 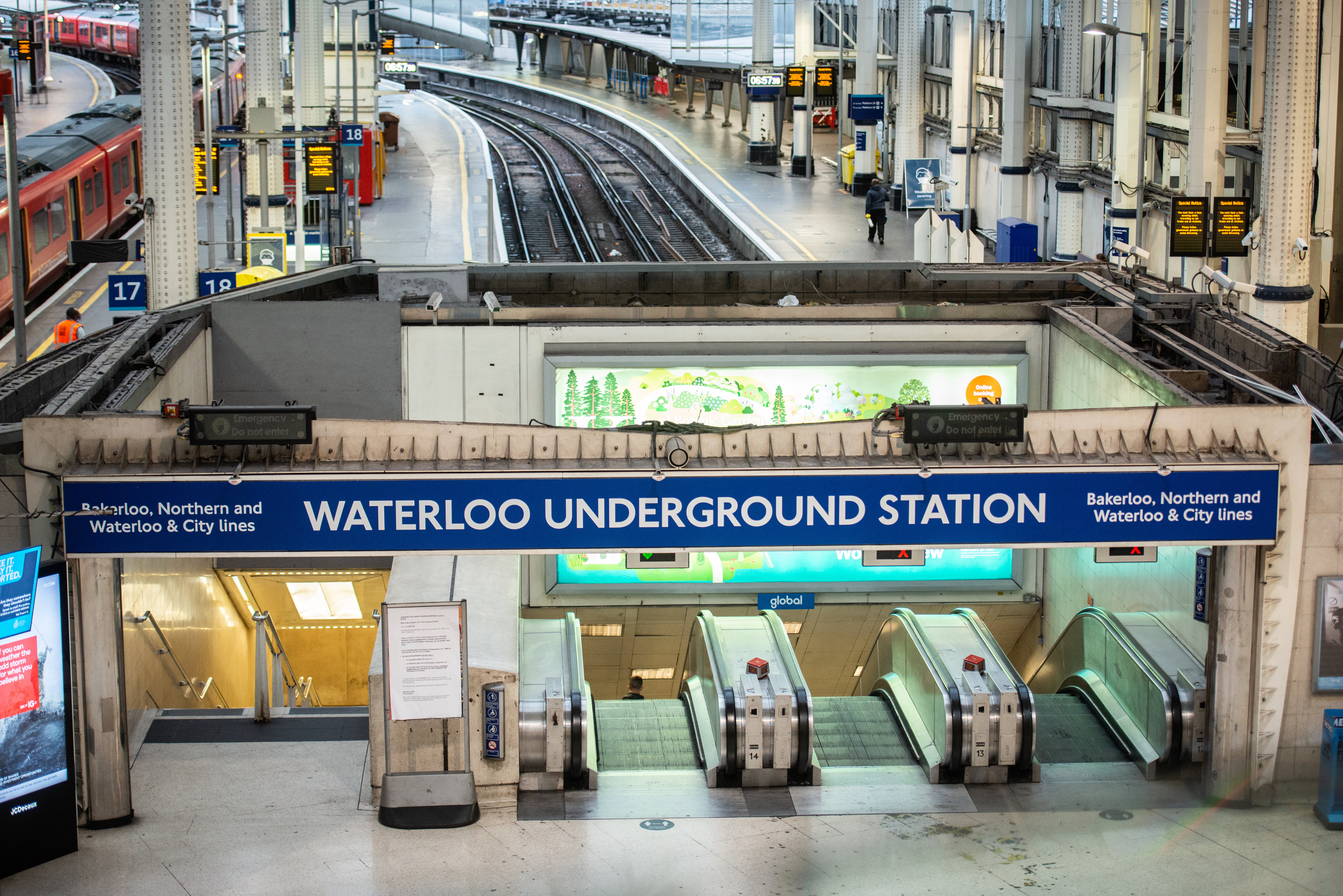 Paedophile stole £70,000 from Travelex and fled to the US

'My girlfriend and I can't stop arguing – how do we break the cycle?'