A LORD of the Rings actor was given an ovation on Question Time for blasting politicians for "betraying" democracy.

The 74-year-old actor was hailed by the audience when he said British politics would take a hit if politicians didn't deliver the result of the 2016 referendum. 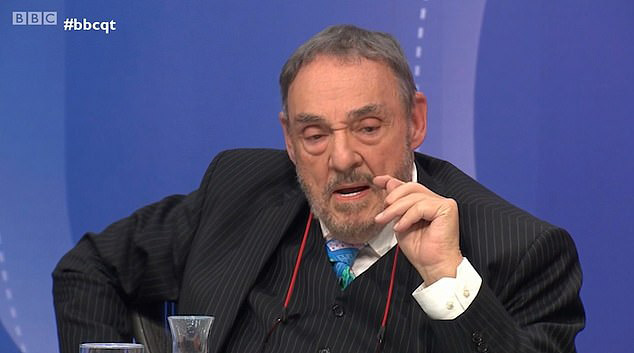 The Hollywood star, who played Gimili in the smash films, was applauded after he warned Remainers: "You will damage democracy if you don't deliver Brexit.

"The mood of the people I've been talking to – and I do not mean hotheads or loose talk in the pub – I'm talking about considered grown ups who work for a living, who think for a living, and have had to make economic decisions for themselves, I have never seen such a level of anger".

He told the panel he thought they all did go into politics to do their best, but added: "But your primary objective is to preserve democracy and whatever you may feel, you have betrayed democracy."

But later on in the programme the actor was blasted for losing his temper with Green MP Caroline Lucas over Donald Trump.

Britain is heading towards taking part in the EU elections, three years after Brits voted to leave the EU.

Theresa May says she wants to get a deal done in the coming weeks so that doesn't have to happen, but hopes are fading fast that she can reach an agreement.

Cross-party talks with Labour appear to be going nowhere too. 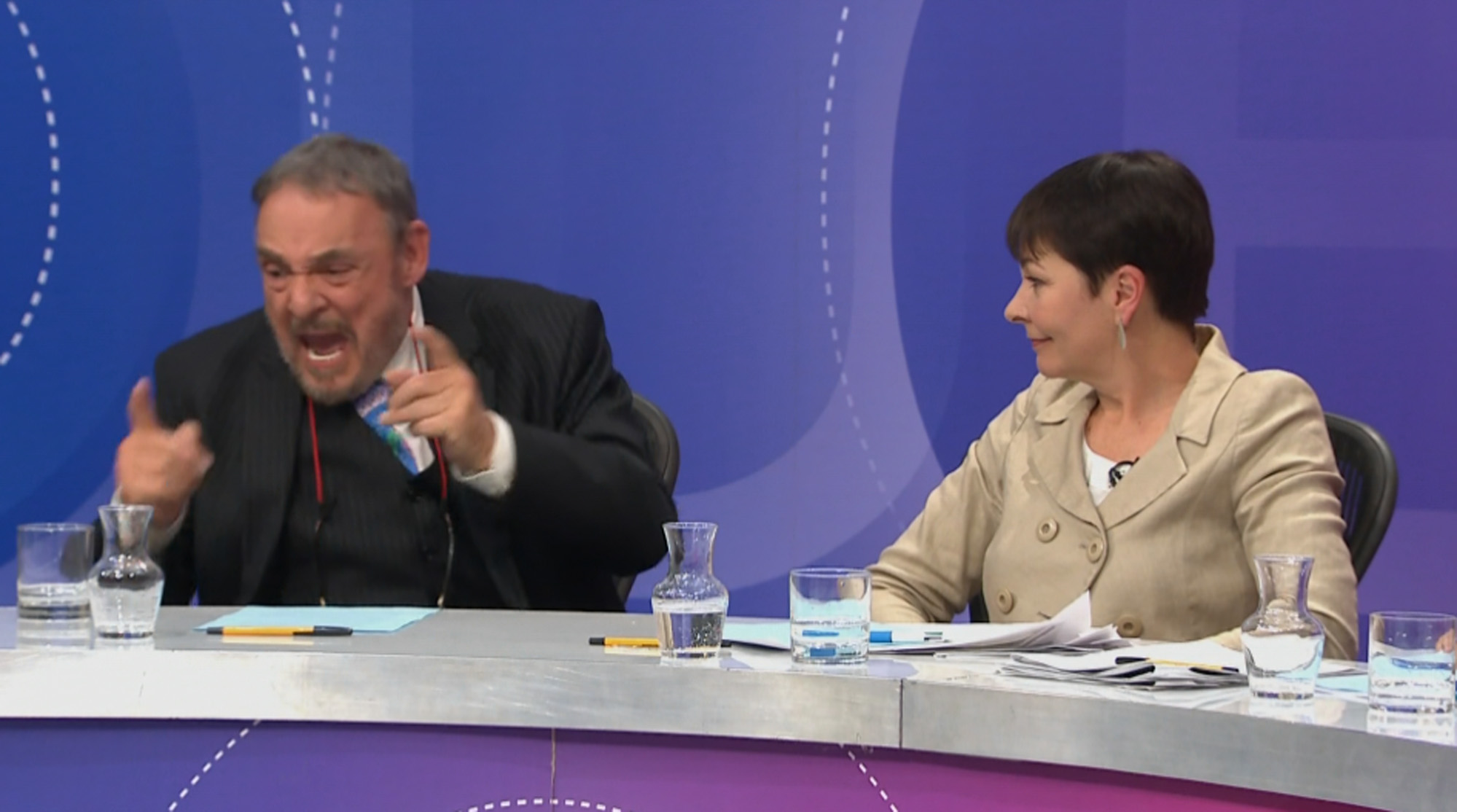 Meanwhile, Nigel Farage's new Brexit Party are on track to give the Tories and Labour a drubbing at the upcoming polls.

Surveys have them on track to take up to a quarter of the vote if the EU polls do take place.

And yesterday Mr Farage told The Sun he would stand candidates in the next general election too if Brexit wasn't delivered. 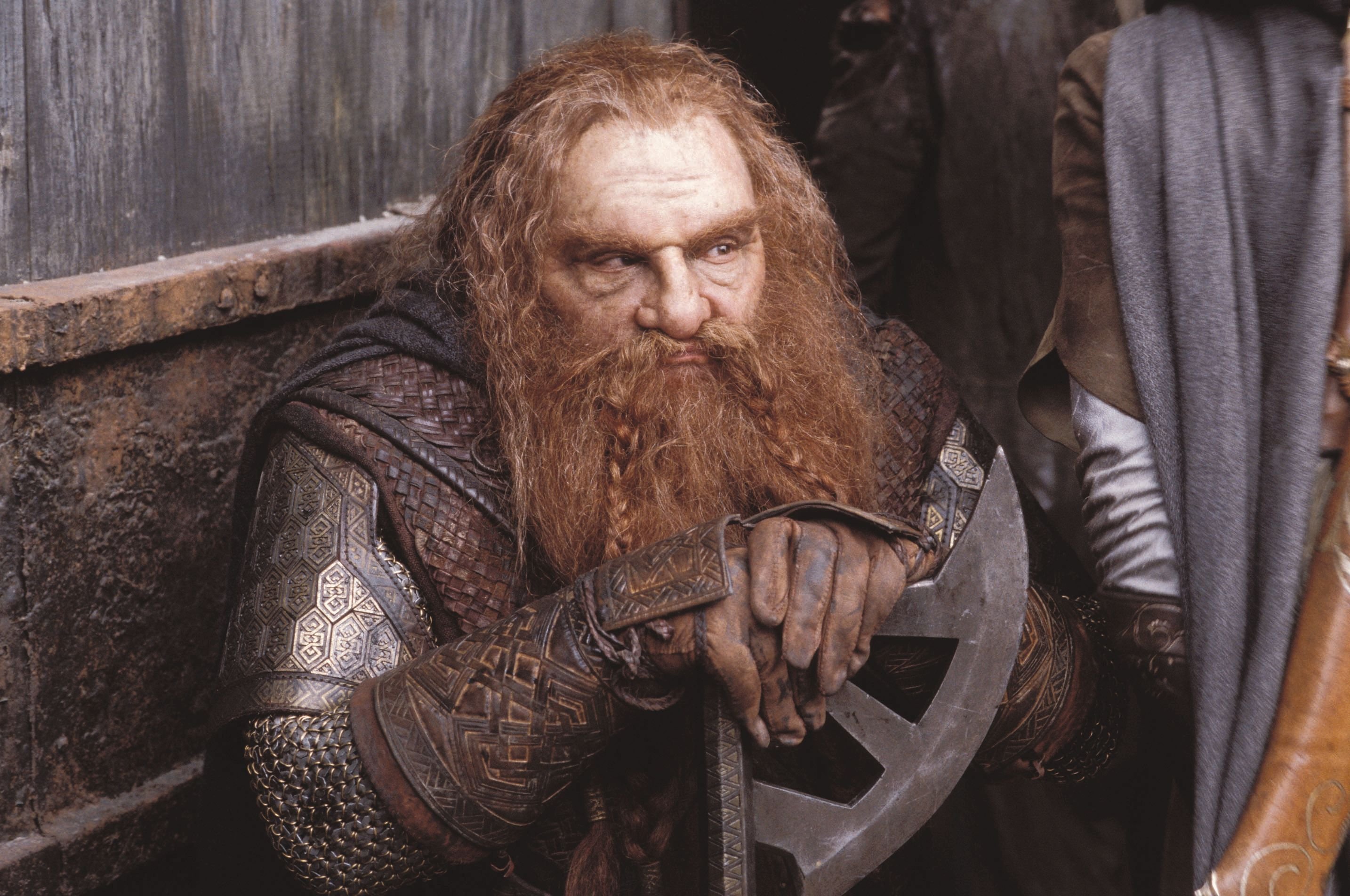 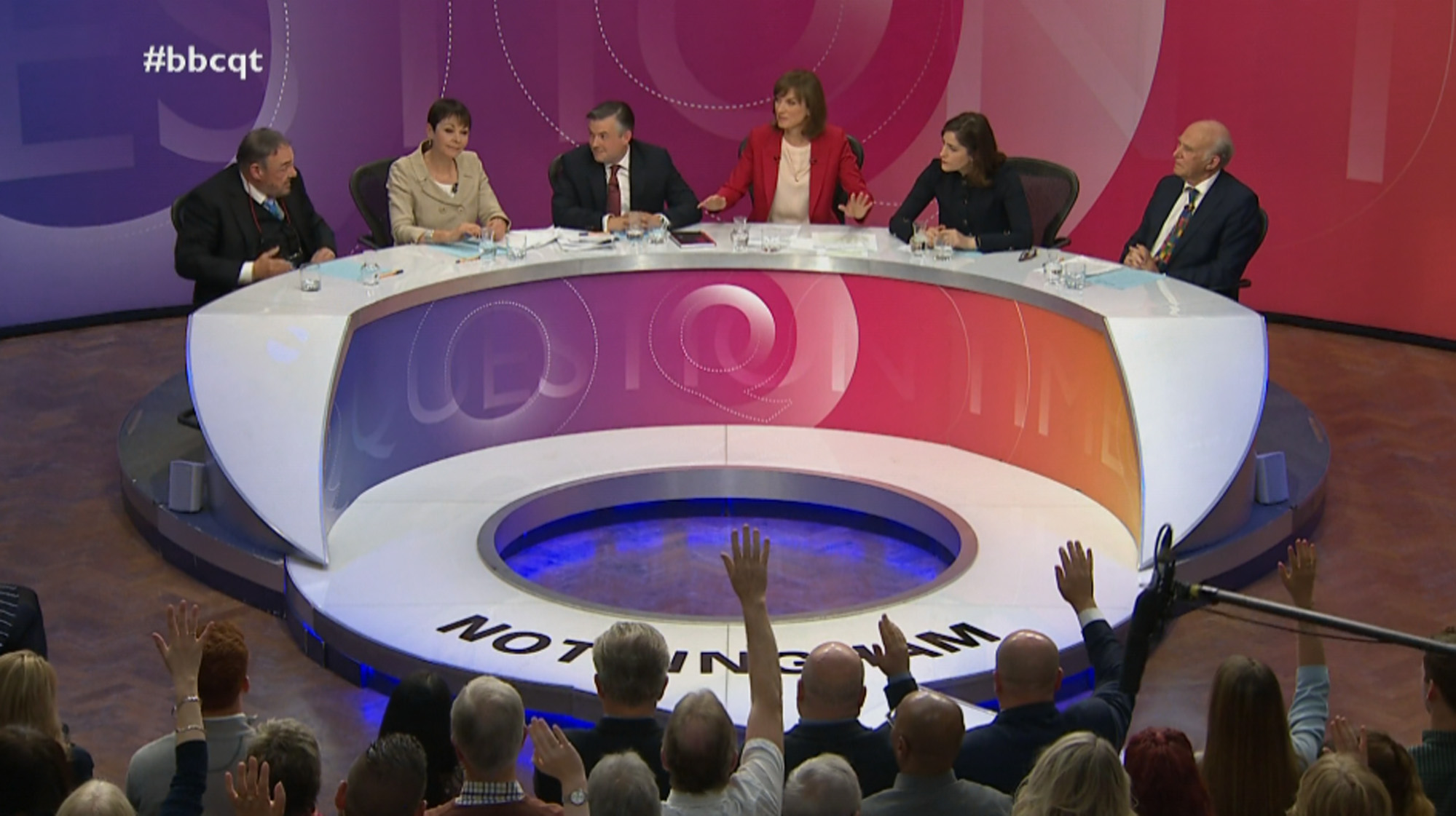 Woman jailed for stealing more than £250,000 refuses to compensate