Truckers travelling from outside Britain and Ireland must take a coronavirus test within 48 hours of arriving, then one every 72 hours after. 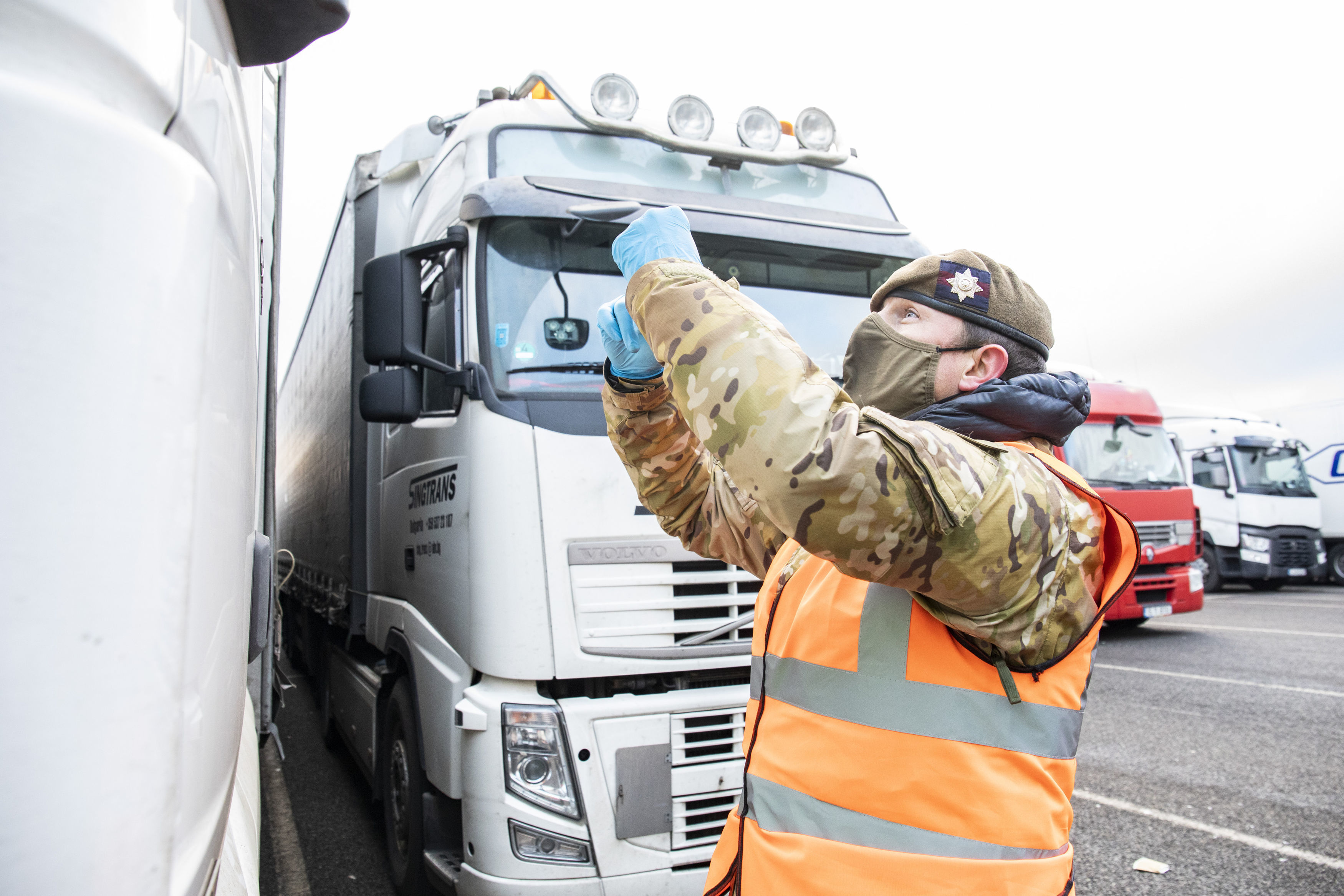 It comes as cases surge across Europe, with one in ten infections in France linked to the South Africa strain, which experts fears is more resistant to vaccines.

The rule on the lateral flow testing, which kicks on from April 6, applies for all lorry drivers staying for more than two days.

Mr Shapps tweeted: "This is to ensure we keep track of any future Coronavirus Variants of Concern."

But delaying the move until April 6 means around 40,000 lorries will arrive in the UK before the mass testing plan starts.

And drivers who stay less than 48 hours are exempt from the testing regime.

Yvette Cooper, the Labour chair of the home affairs committee, said: "It is inexplicable that a year on from the start of the pandemic, the Government is still delaying border measures. Speed matters when combating Covid.

"Already we’ve had cases of the South Africa variant arrive here from Europe and thousands of hauliers arrive in the UK each week, doing their vital job, so they should be tested."

She added: "We're all desperate to protect the vaccine programme and keep the roadmap out of lockdown on track so things can open up.

It is inexplicable that a year on from the start of the pandemic, the Government is still delaying border measures

"So we can't let new variants derail that because of lack of basic testing."

Lorry drivers will have to fill out locator forms so Border Force officials can check if they have overstayed.

There are fears that Covid strains could be entering the UK from France as 68 per cent of travellers are exempt from quarantine.

Boris Johnson is reportedly facing growing pressure from his SAGE advisers to enforce tougher border controls on our European neighbours.

South African and Brazilian variants, both of which are more resistant to vaccines, now account for 40 per cent of new cases in some areas of France, according to data shown to ministers.

Chris Whitty, England's chief medical officer, and his deputy Jonathan Van-Tam, are said to be “very concerned” because most people travelling from France do not have to quarantine, The Times reports.

Last week, Mr Van-Tam told MPs that 68 per cent of French arrivals — mostly lorry drivers – do not have to self-isolate. 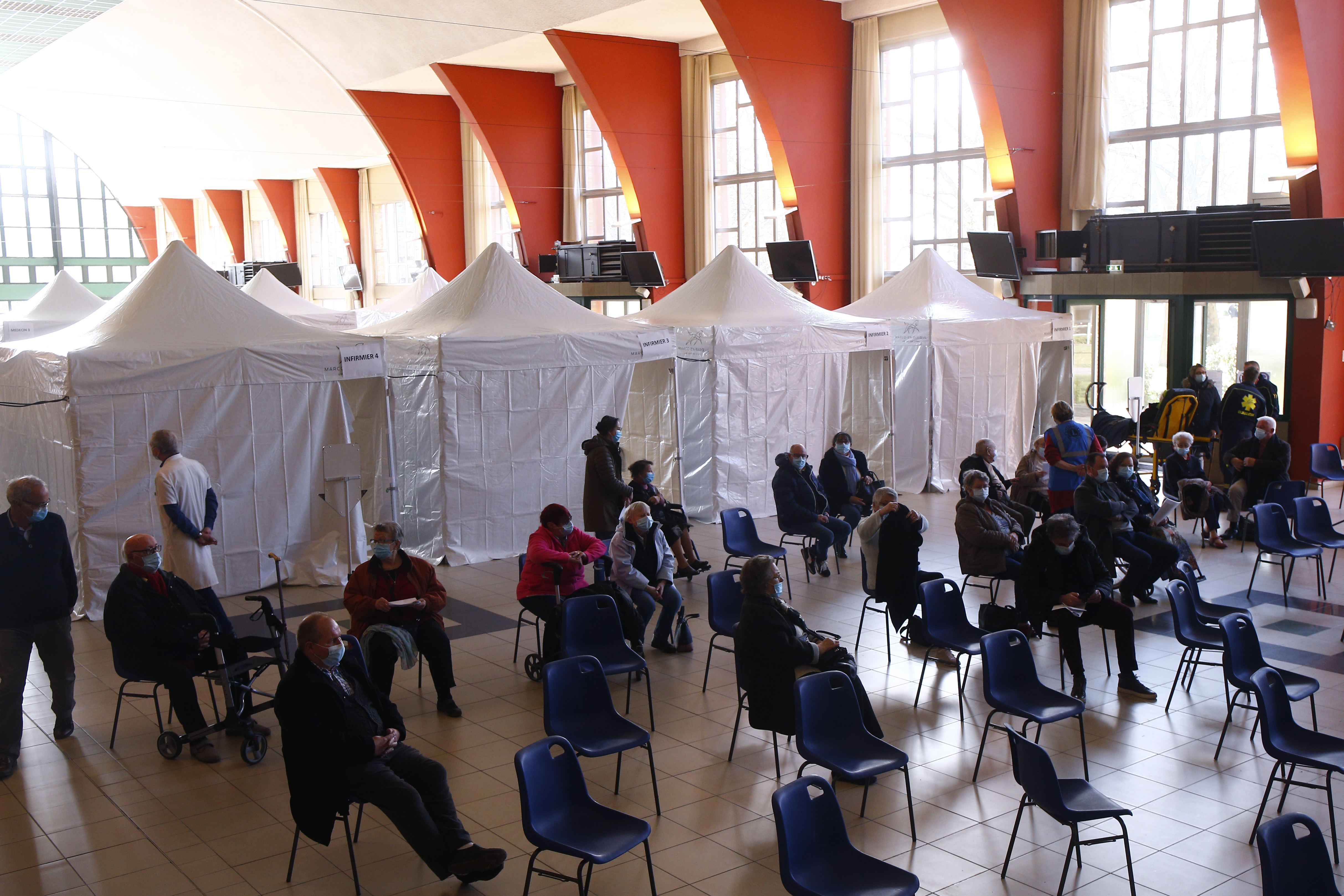 One MP said: “Anyone on that call would understand that he thinks the ‘red list’ needs expanding.

“France was the one that kept coming up but Germany was also mentioned because of increased numbers of variants.”

Yet, Number 10 sources played down the idea of France being added to the “red list” of countries saying such a move would be “disproportionate”.

Under new laws, from tomorrow holidays abroad for people in England are officially banned until July with Brits facing £5,000 fines for trying to leave the countr.

Whitty said the government had failed to grasp the “massive importation” of Covid cases from our European neighbours last year – particularly France, Italy and Spain.

A health source told The Times: “There is a trade-off with not having our summer holidays but ensuring that the UK remains open — we can go to pubs, restaurants and life returns to something like normality. It’s similar to Australia.”

Professor Neil Ferguson, whose data led to the country's first lockdown last year, said Brits should plan to have holidays in the UK. 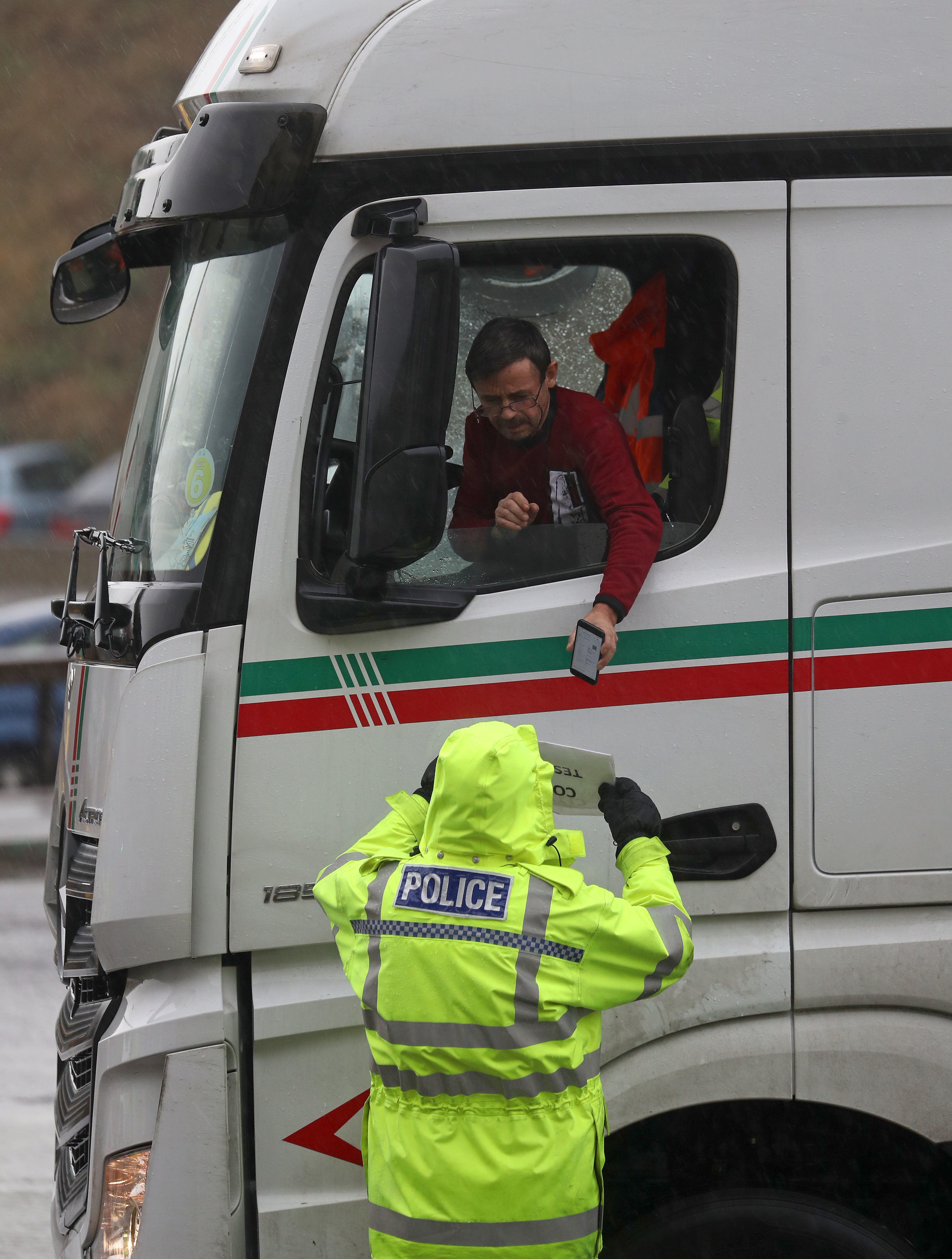 8 Major Ways Mercury Retrograde Will Mess With Your Holidays

Spectacular images from Spielberg's upcoming remake of West Side Story