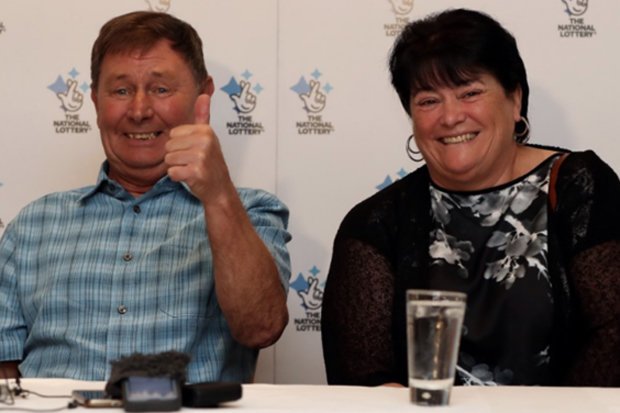 She said: “It was tough being in the same house as Ian and keeping it from him but we did it.

“We just tried to keep ourselves as occupied as possible. Celebrating the winning moment is something we wanted to ensure we would remember forever.”

Despite her small fortune, she claims she has no intention of quitting her job at The Hill Primary Academy in Thurnscoe, were she has been a dinner lady for the last two decades. 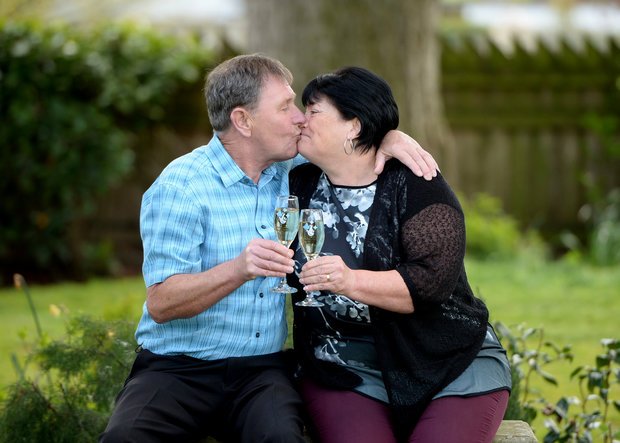 According to Camelot, which runs the National Lottery, Mrs Williamson landed the £1million prize on UK Millionaire Matchmaker.

The winning ticket was purchased at Morrisons in Cottonwood, and remained in Paula’s purse for more than a week before she checked it.

She said: “The shop assistant said I had won more than £500 so she couldn’t pay out.

“I was really excited and thought I had probably won around £550, a nice deposit for the new-three piece suite I had been dreaming about buying.”

Mrs Williamson now plans to splash out on a new three-piece suite and a new Skoda car, as well as houses for her sons who still live at home.

She also hopes to “treat the family” with her windfall.

Erika Jayne on RHOBH Without Lisa Vanderpump: 'Life Goes On'